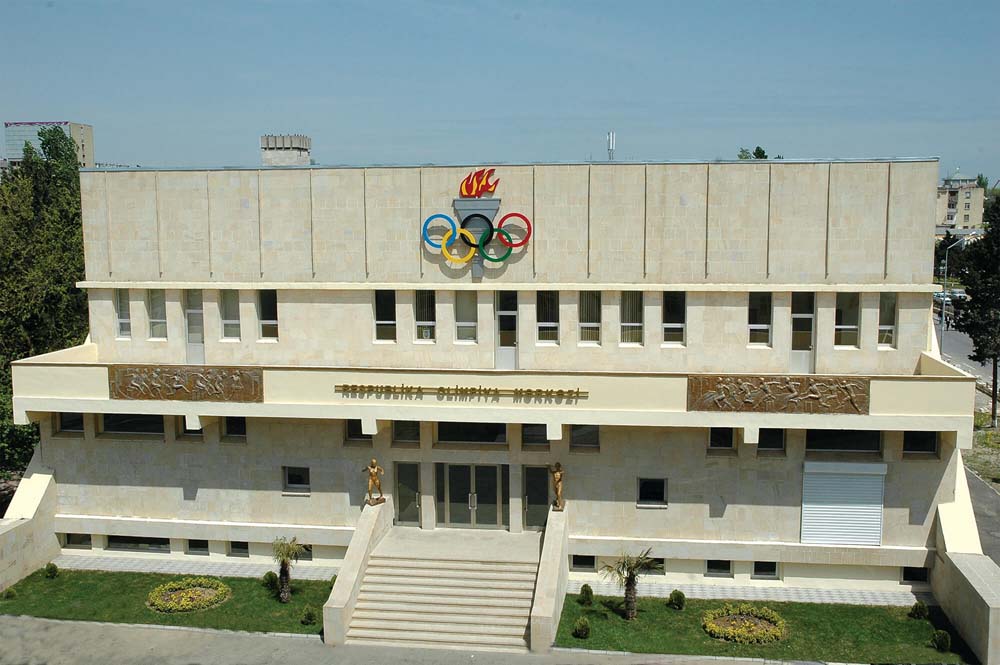 Republican Olympic Center is located in the central part of Baku city – in Narimanov district, near “Ganjlik” underground station. The center is surrounded by the Youth and Sport Ministry of the Republic of Azerbaijan from one side and by the National Olympic Committee from the other side. It has been functioning since 1982. However, it was completely reconstructed in 2007 and again was put into use.

The hall was also supplied with modern equipments for practicing hurdles, pole-vault and high jumping disciplines of athletics.  Newly established ventilation and lighting system of the center meet international standards.