Mariana Toyeva Vasileva was born on July 06, 1974. She graduated from the St. Cyril and St. Methodius University of Veliko Tarnovo with a degree in physical education and sports.

-       the "Honorary Diploma" of the President of the Republic of Azerbaijan for the results at the First European Games (2015); 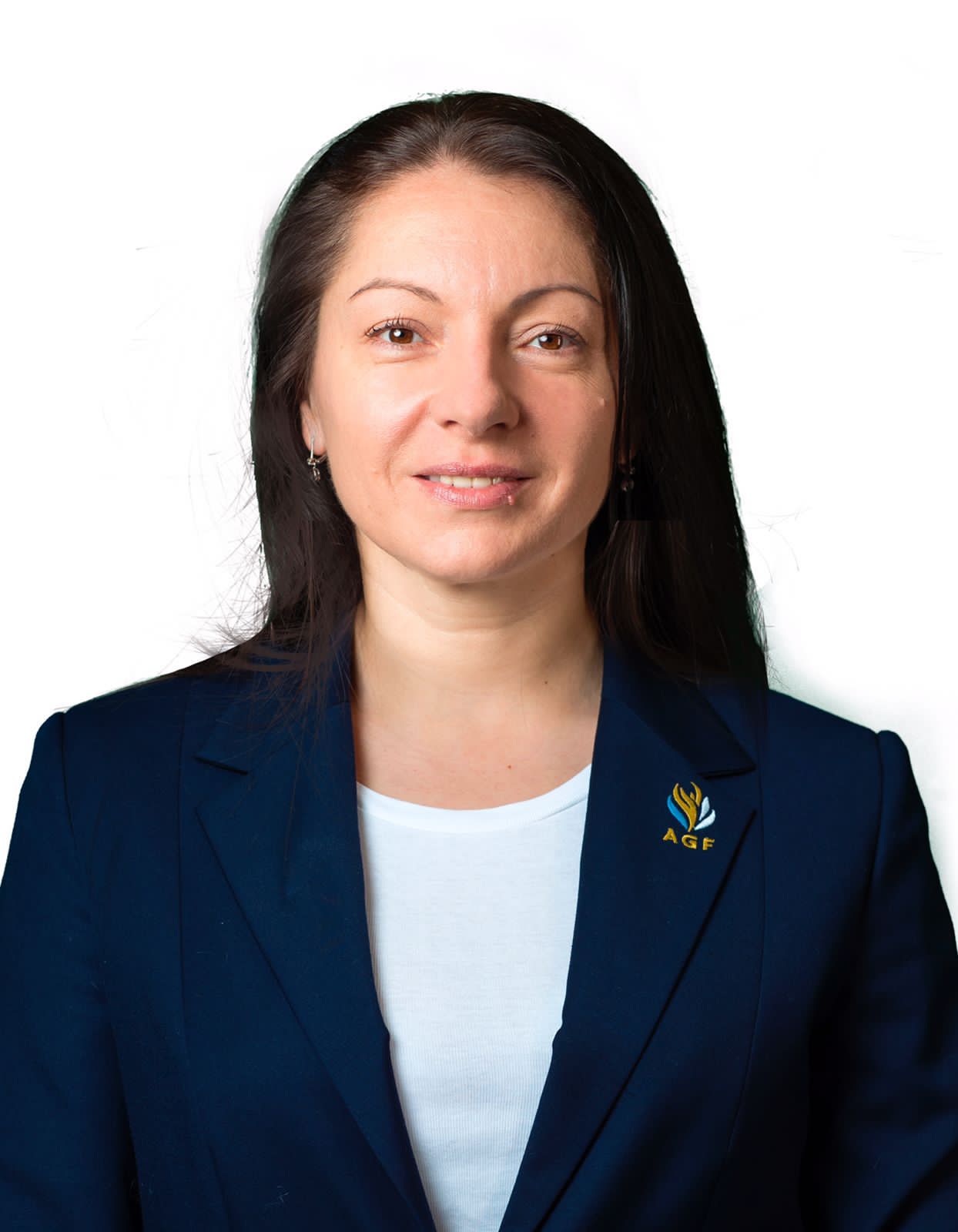