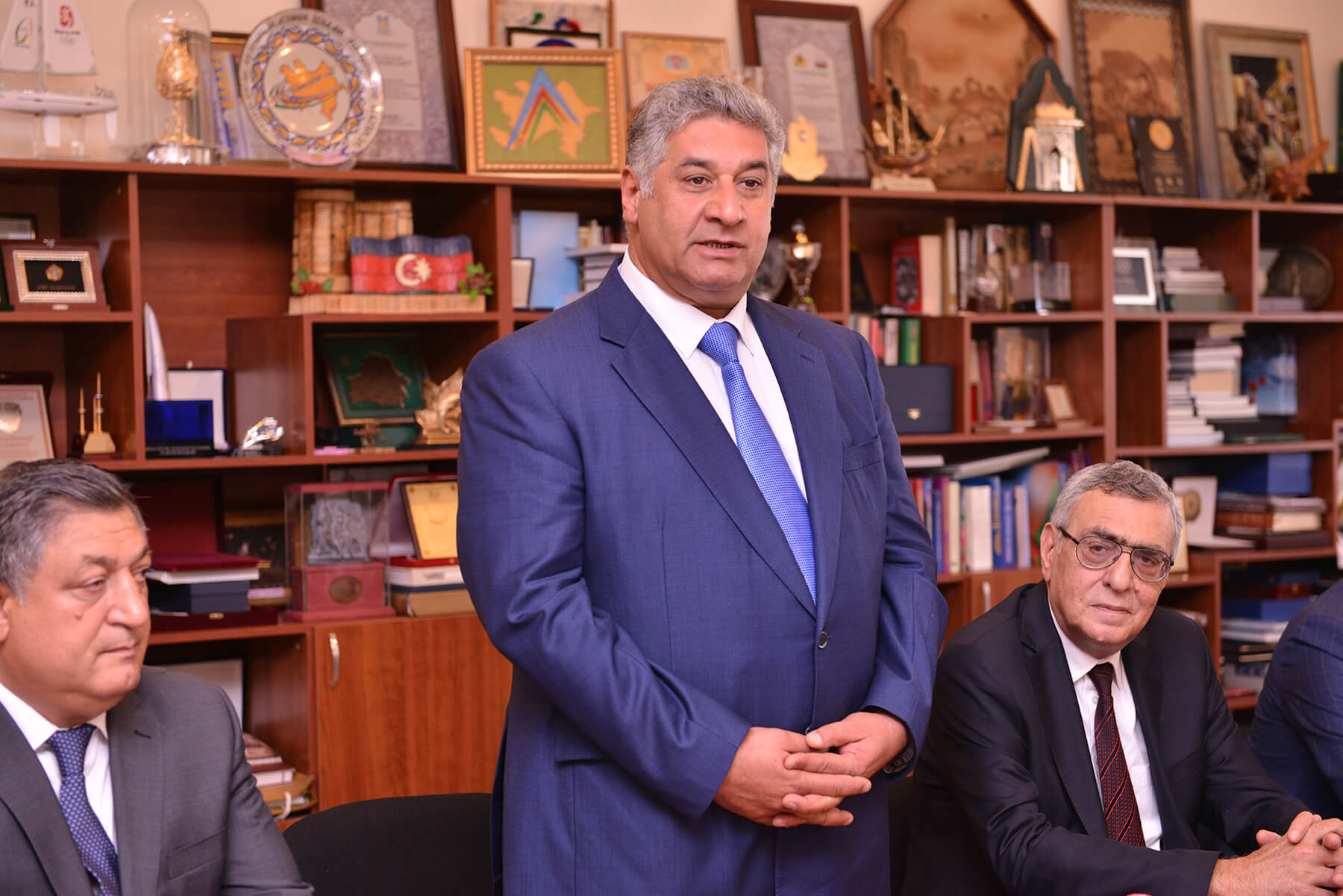 Azad Rahimov: "Increasing the number of medals won by the young generation means the growth of a new athlete army." 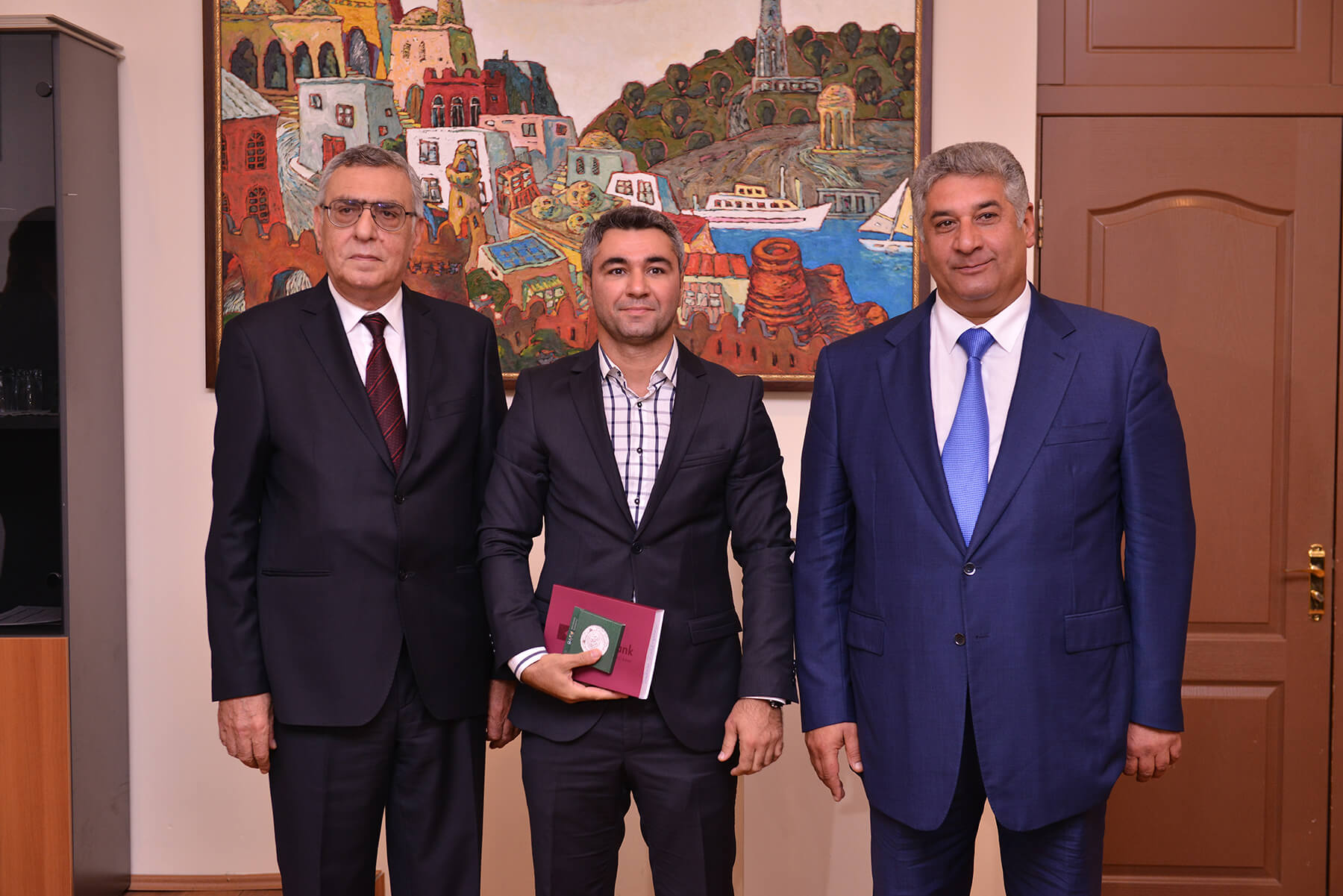 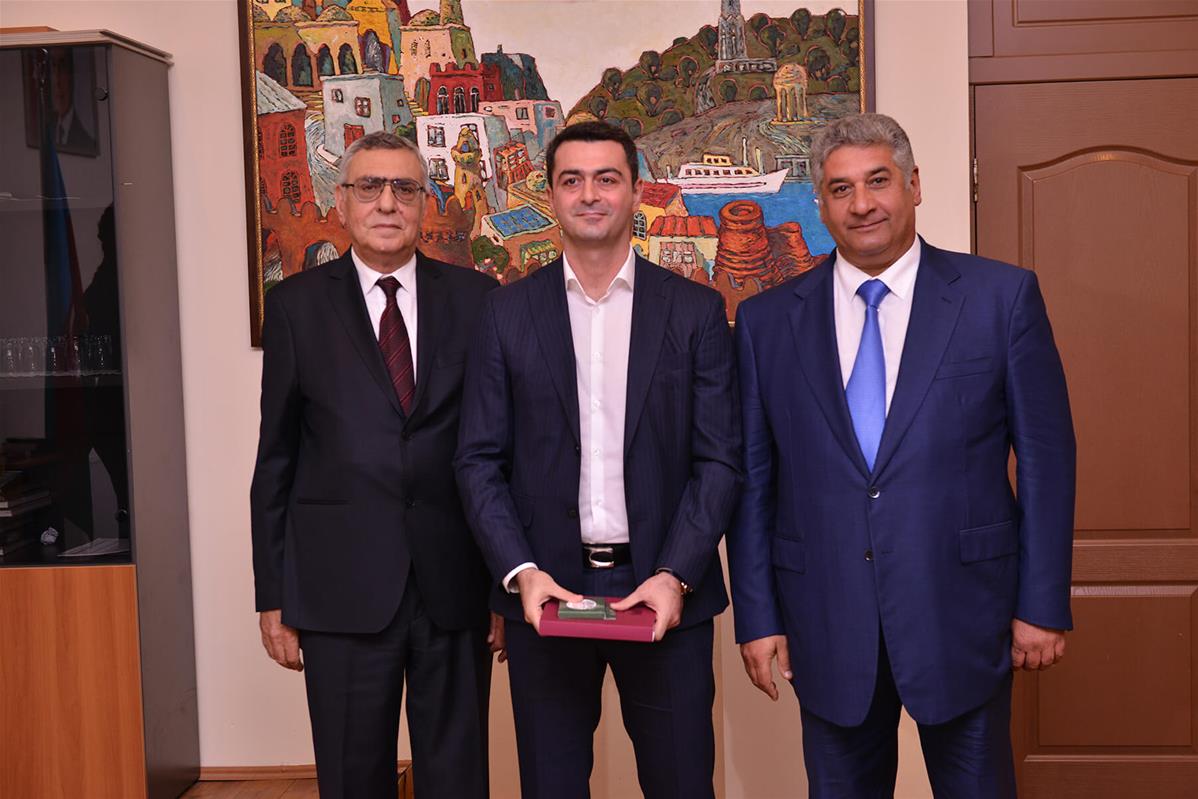 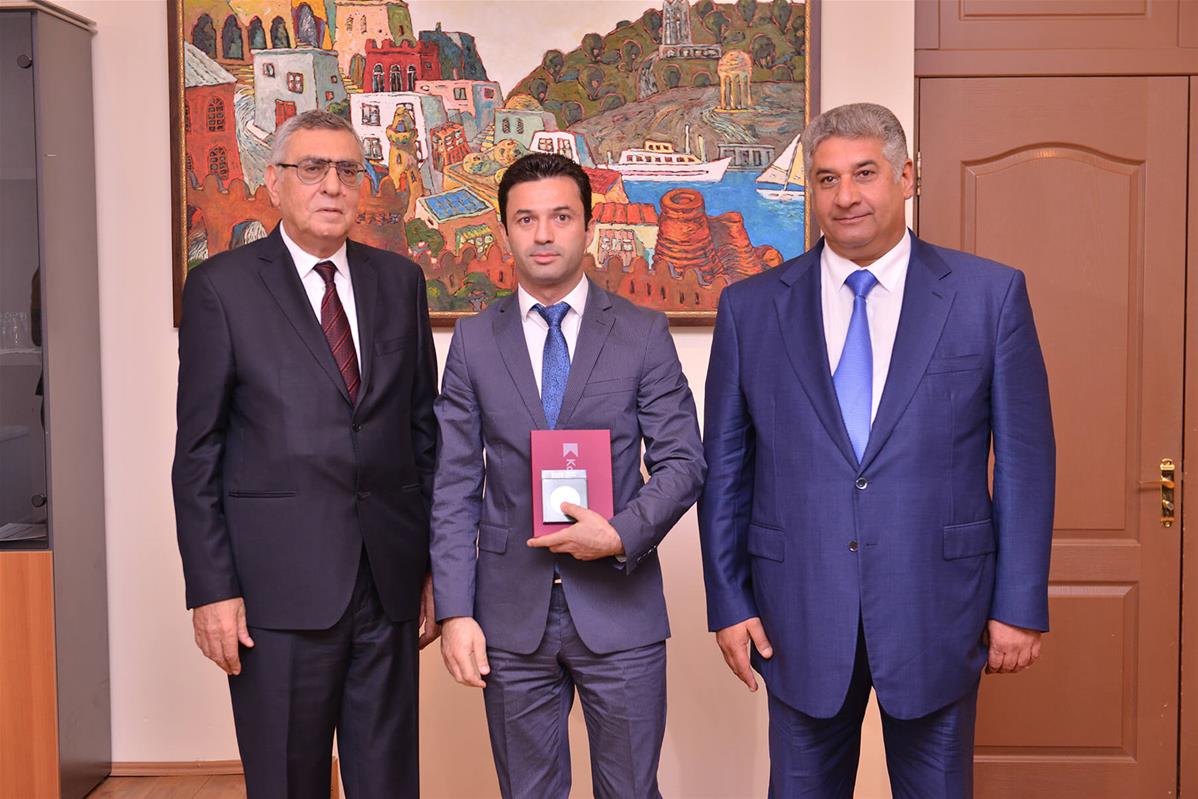 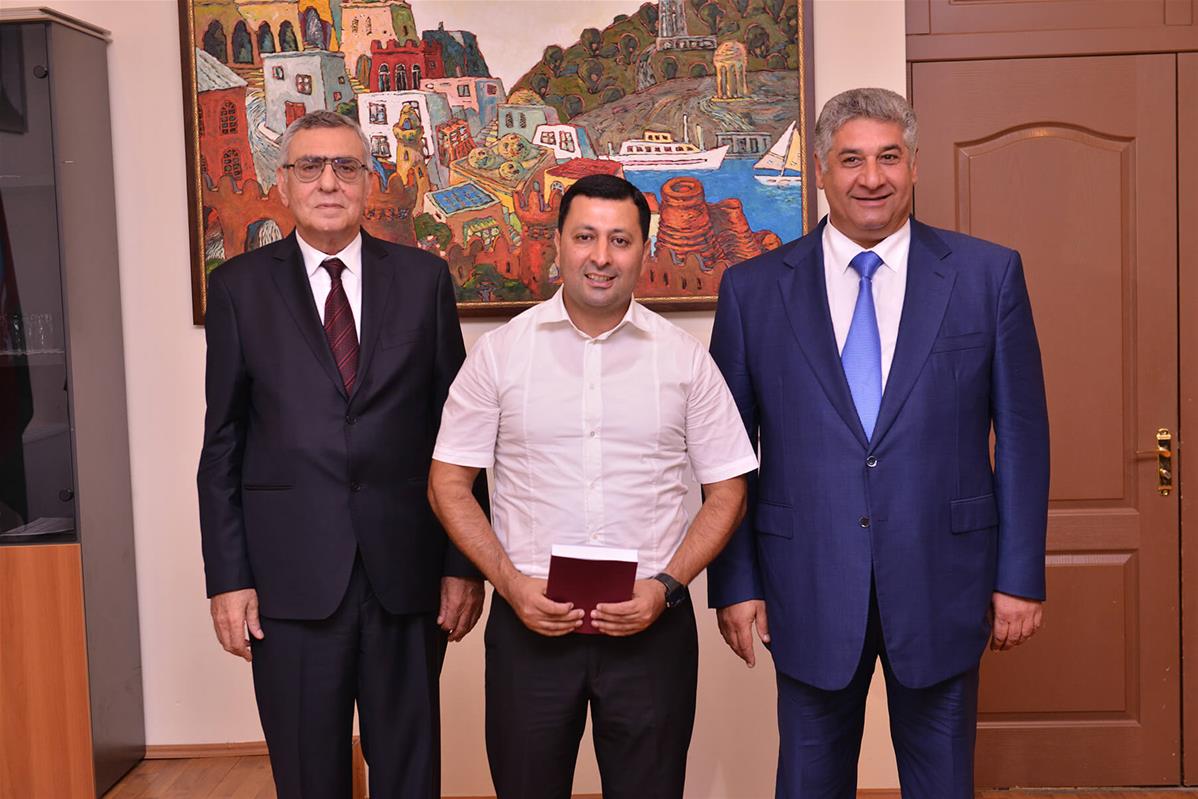 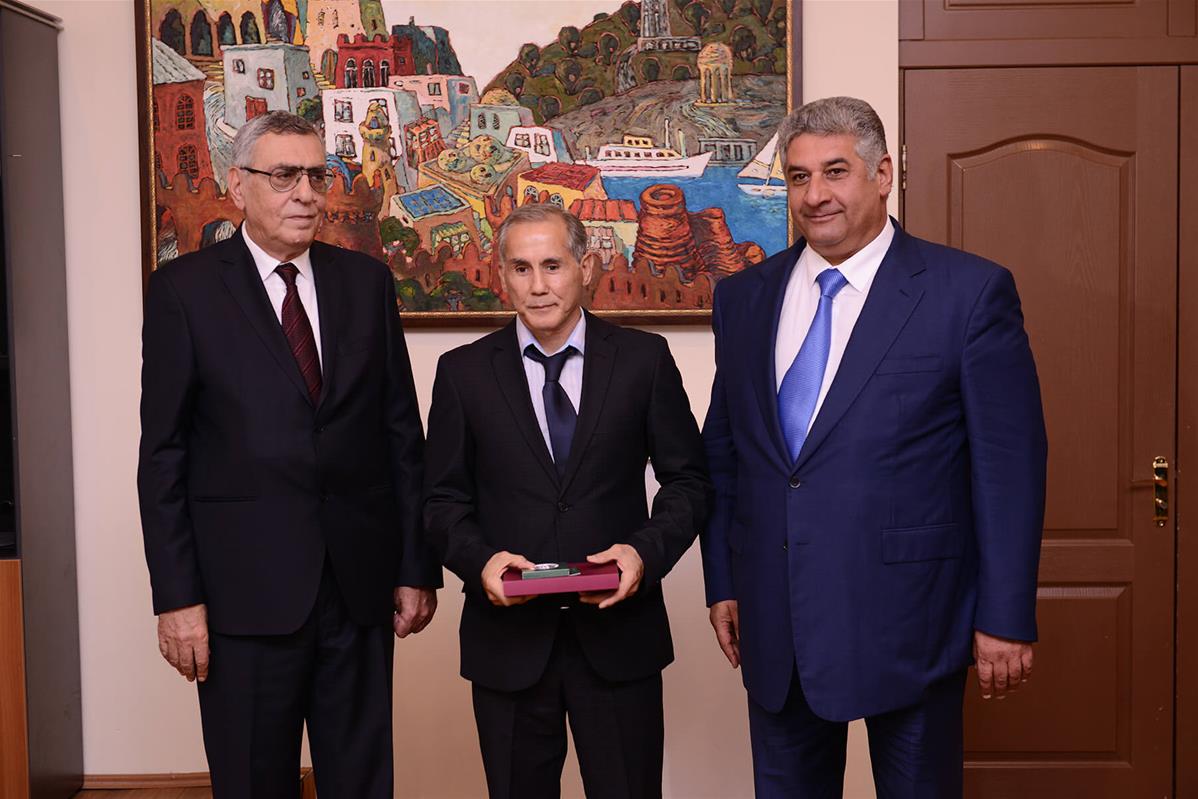 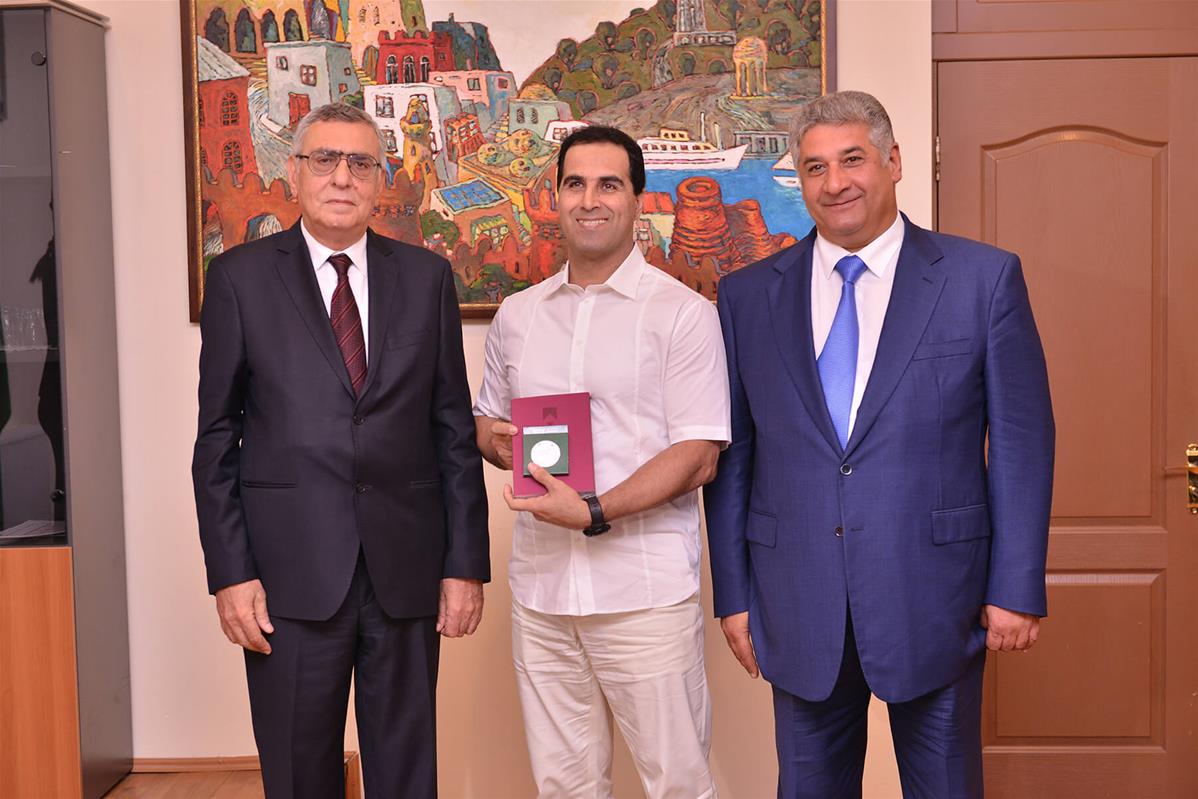 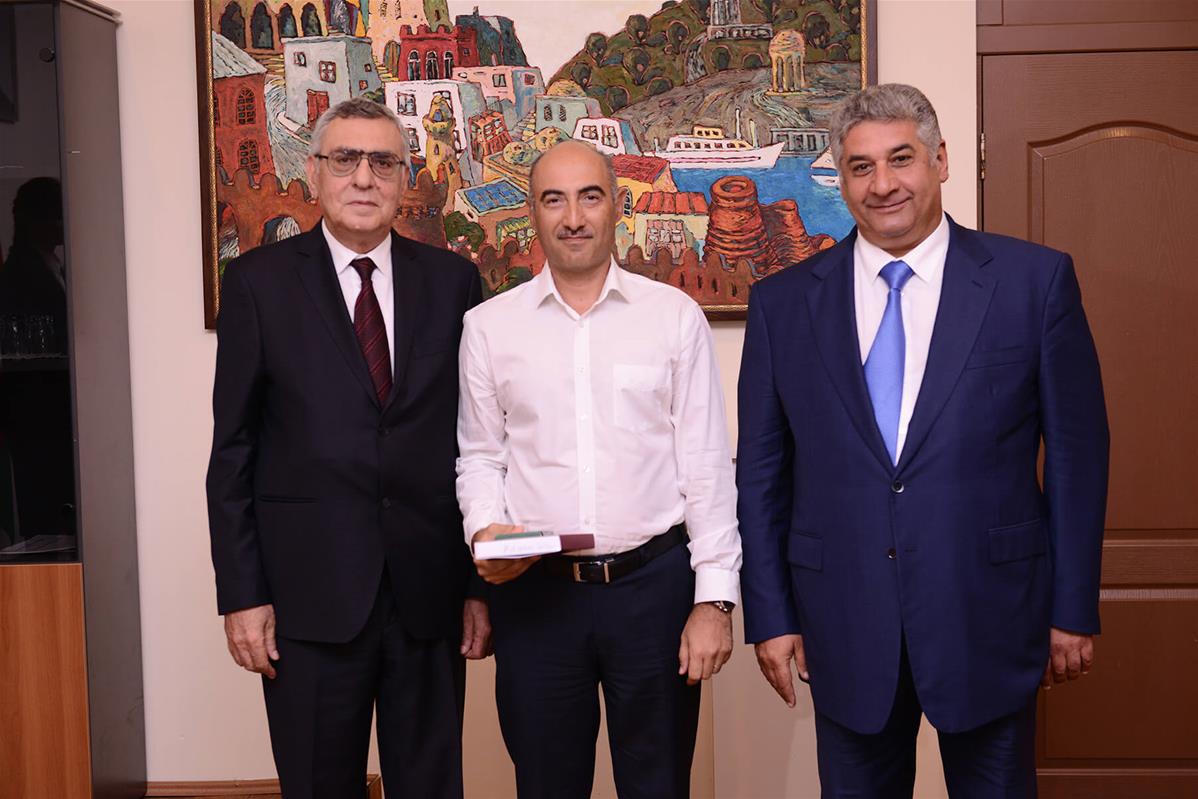 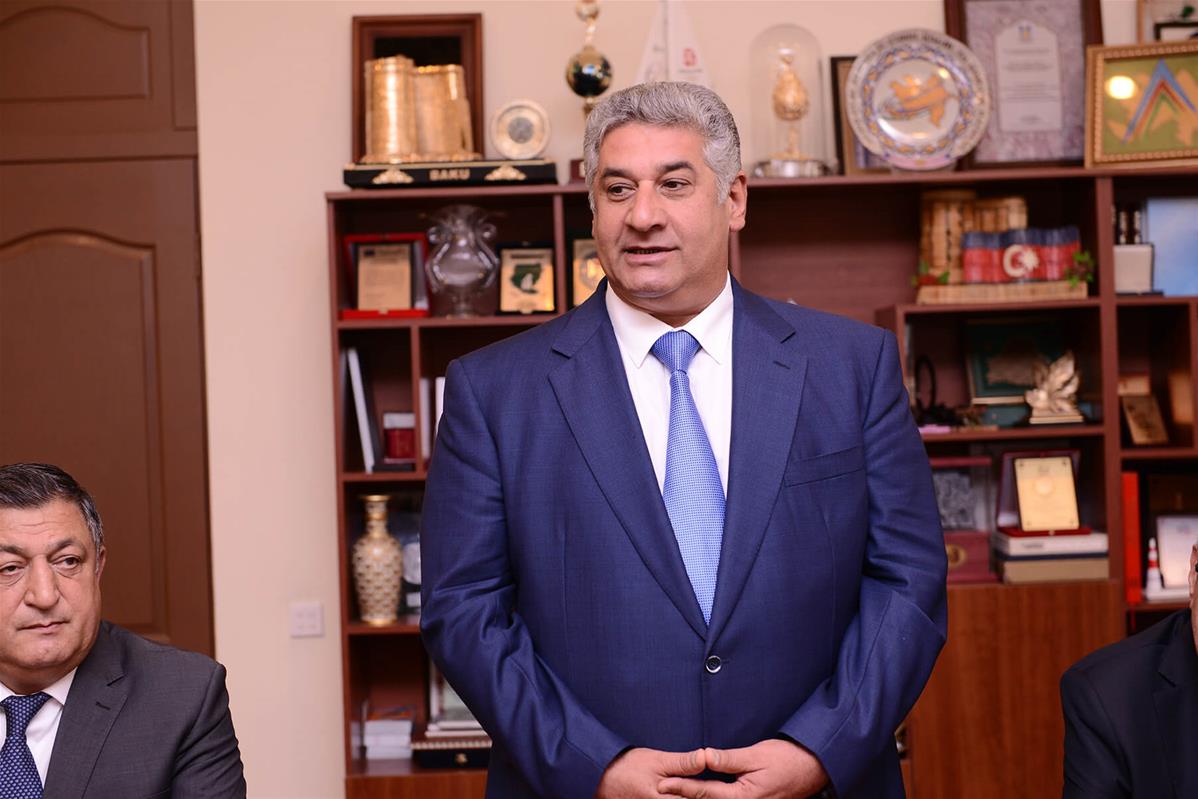 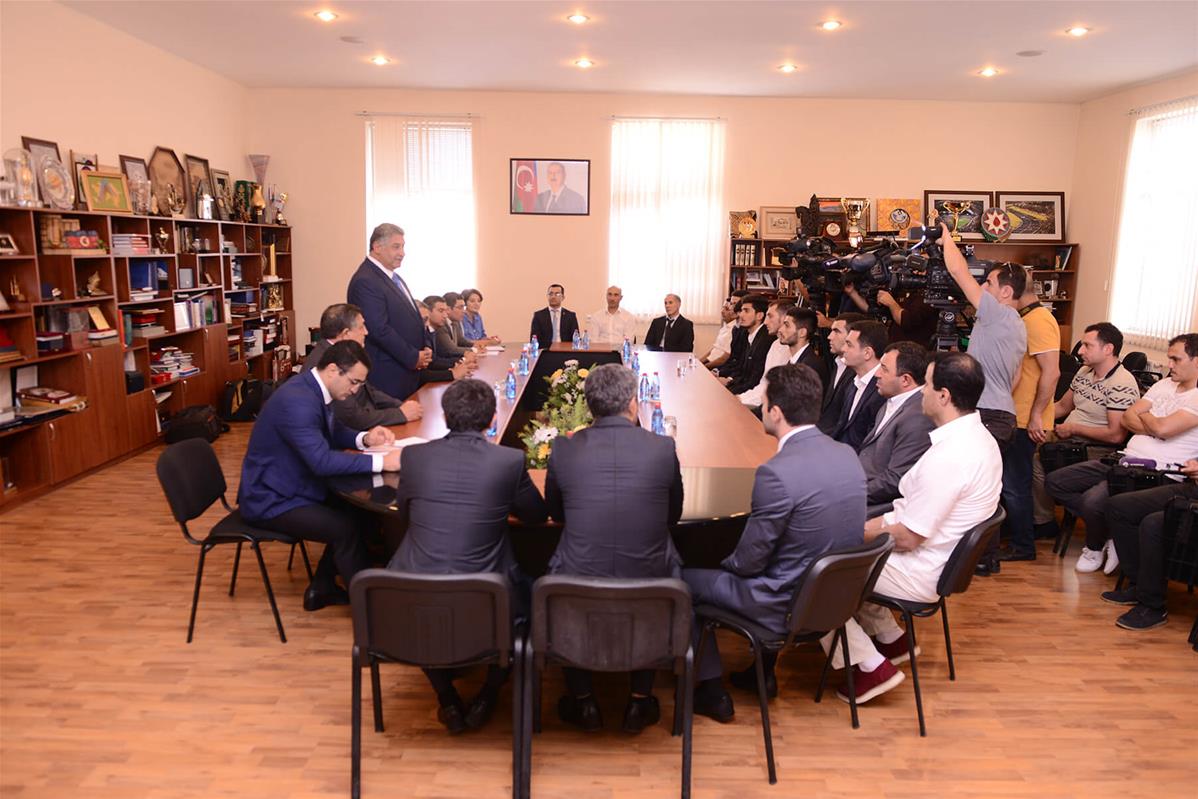 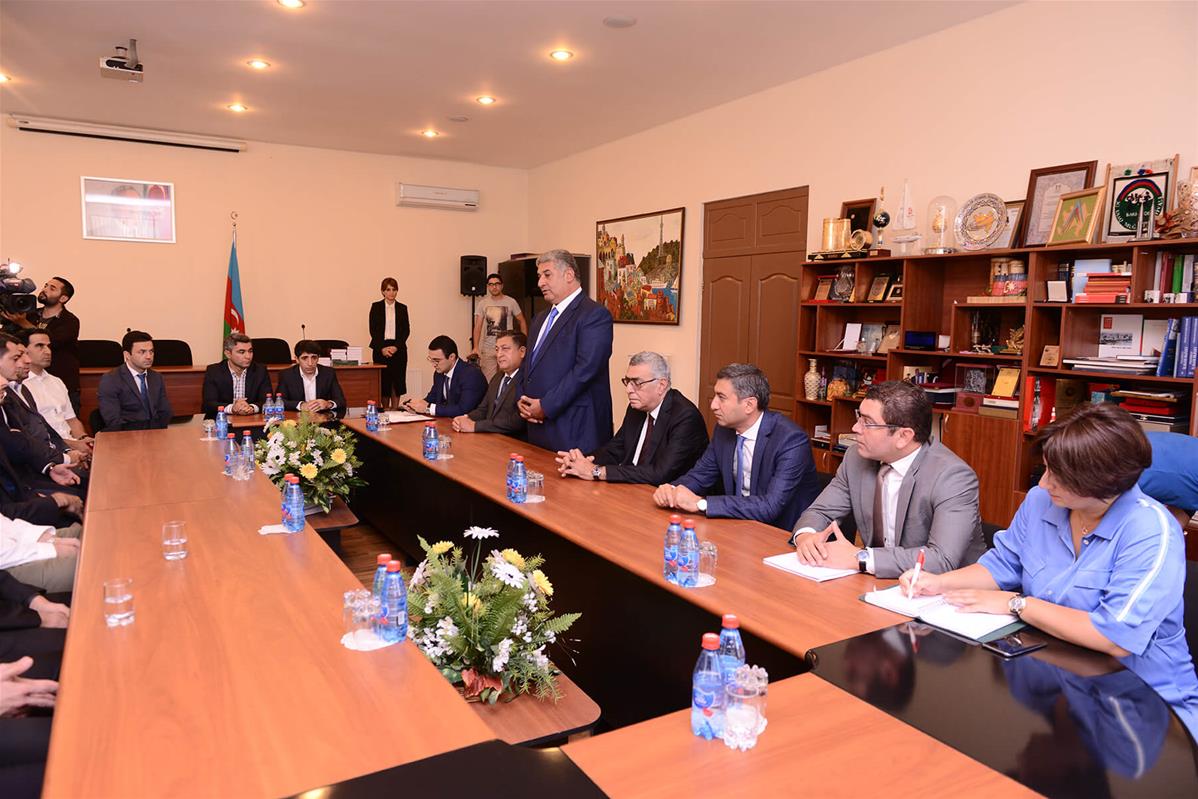 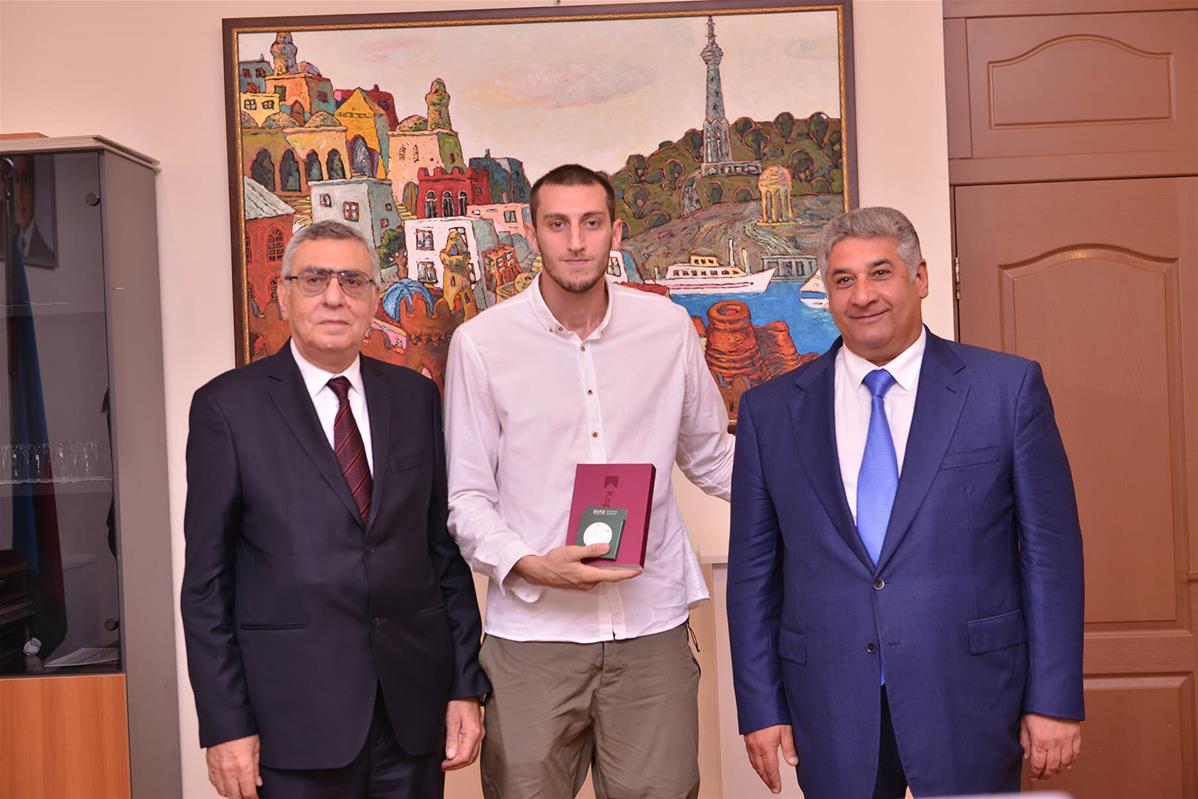 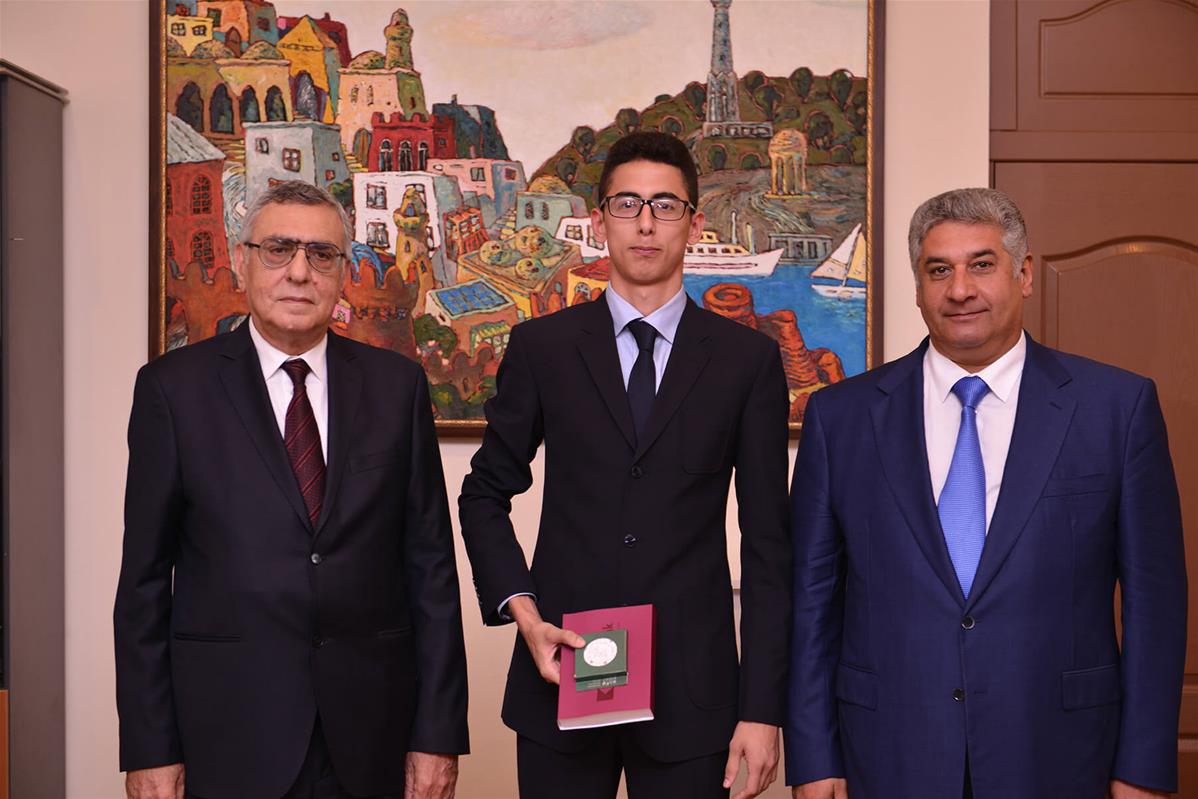 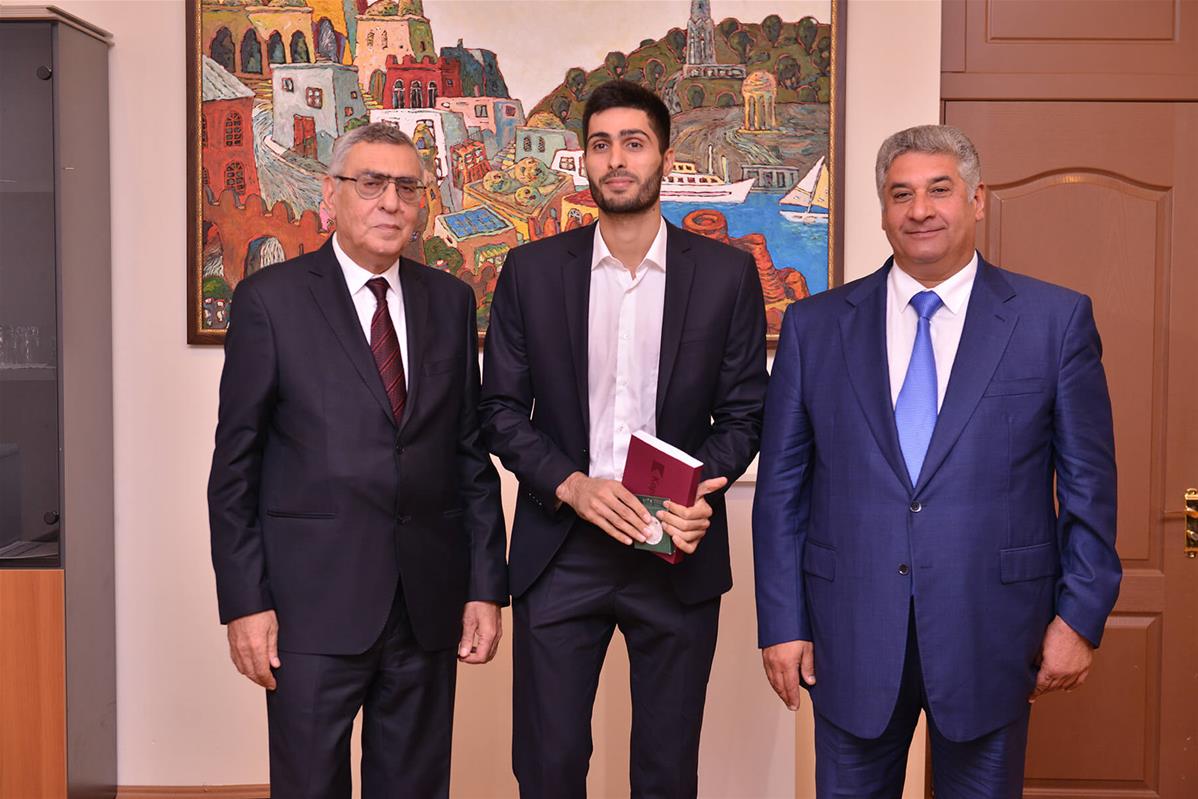 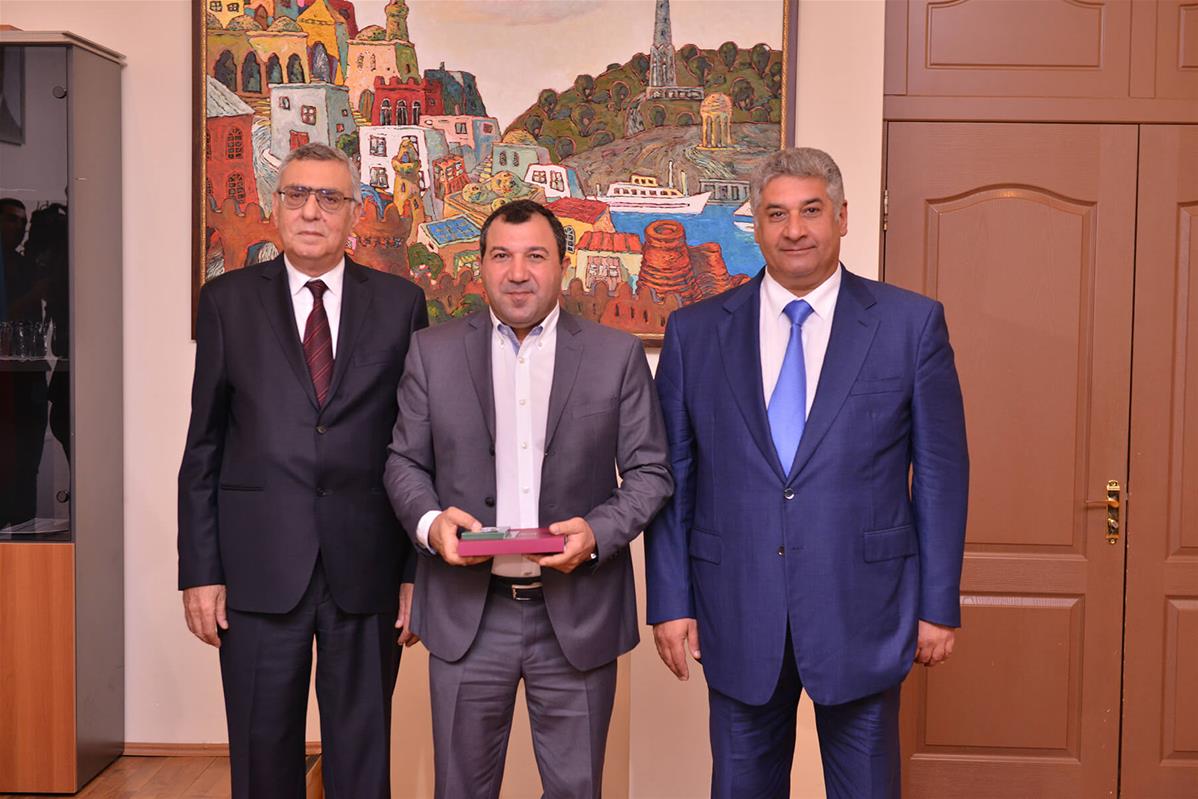 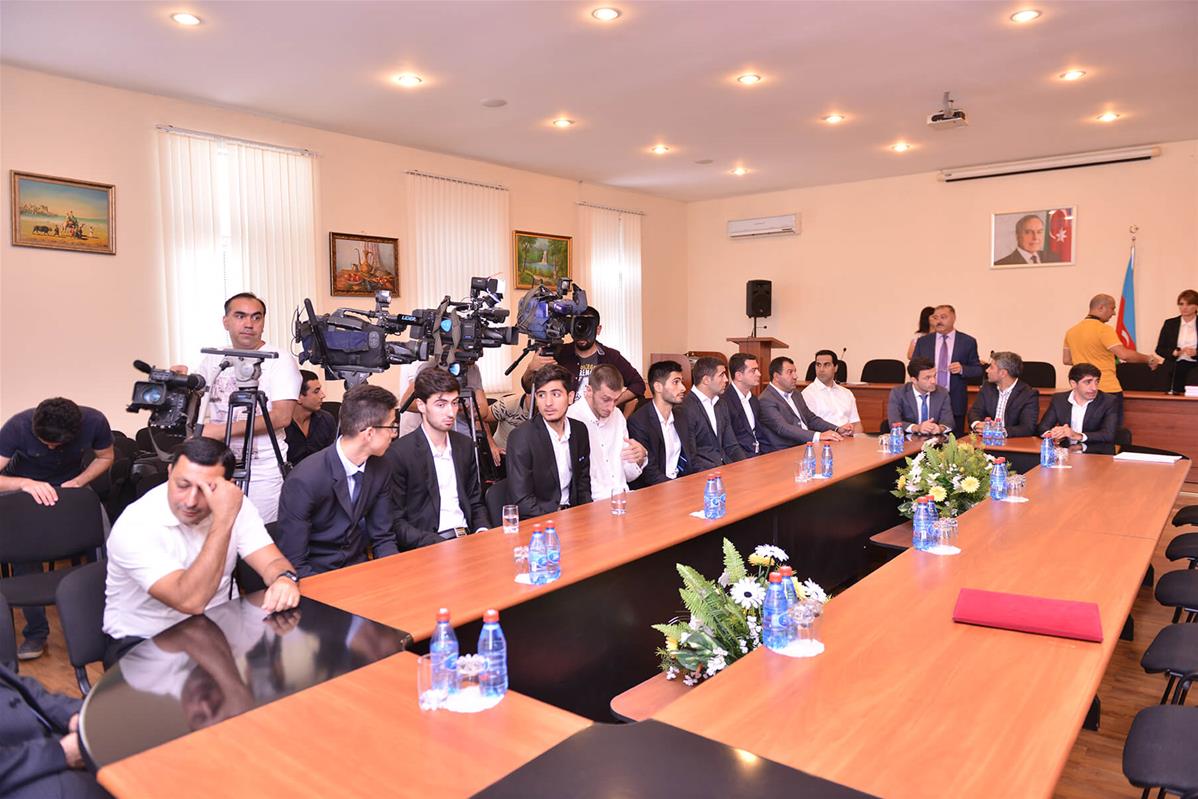