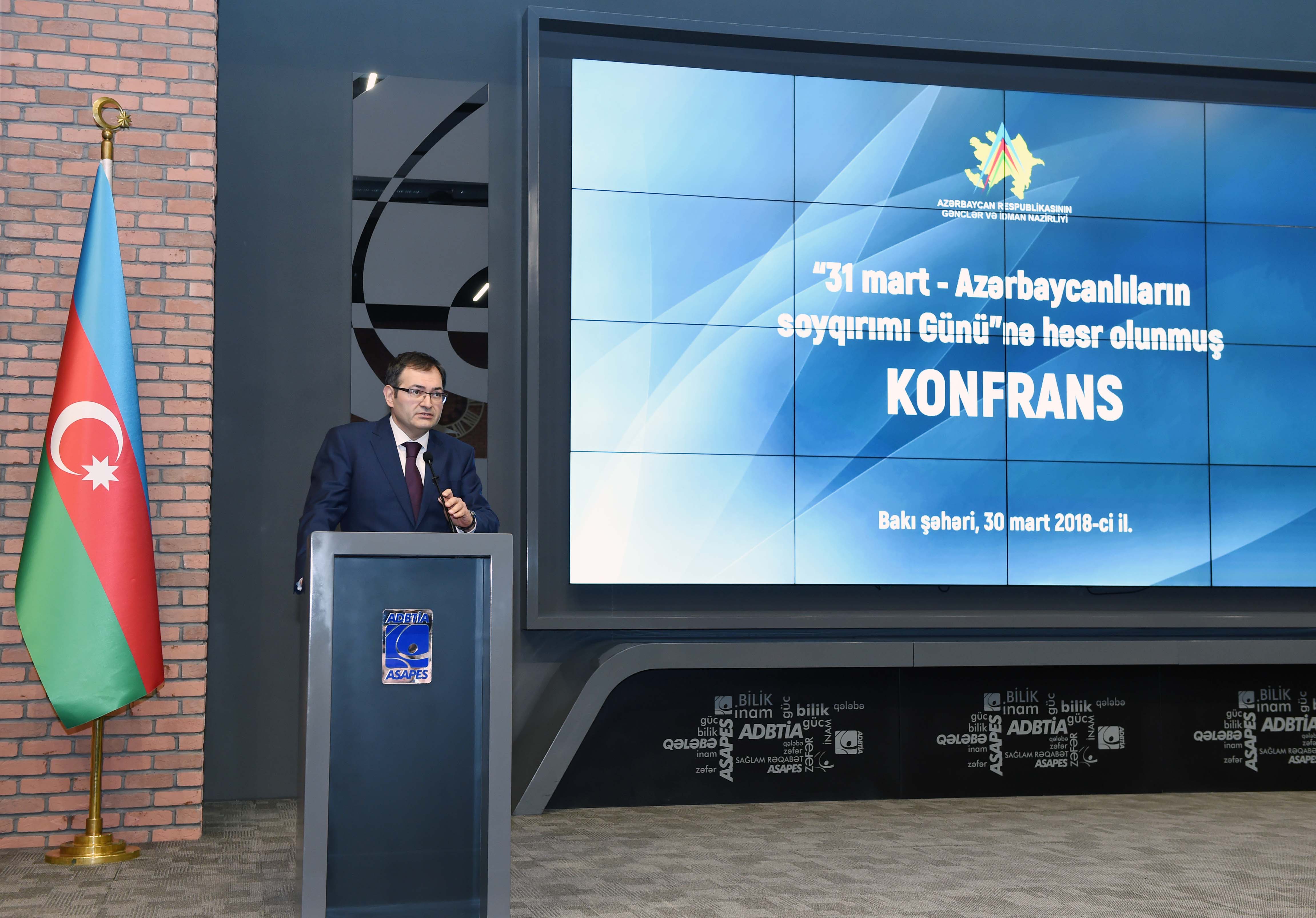 Today, the conference dedicated to the "March 31st of the Azerbaijanis Genocide Day" has been carried out at the Azerbaijan State Academy of Physical Culture and Sports.
Deputies Minister of Youth and Sports Intigam Babayev and Ismayil Ismayilov, Parliament deputy Fuad Muradov, officials and guests attended the event.
Deputy Minister of Youth and Sports Intigam Babayev opened the event and spoke about the massacres committed by Armenians.
The Head of the Youth and Sports Committee of the Parliament Fuad Muradov said that the history of the genocide should always be remembered.
Other speakers also touched upon the importance of holding such events in the delivery of genocide to the world community.
The purpose of the conference was to ensure the implementation of the relevant Article of the Action Plan approved by the Decree of the President of the Republic of Azerbaijan on the 100th anniversary of the Azerbaijanis Genocide 1918 and to give the young people detailed information about the genocide committed against the Azerbaijan people. 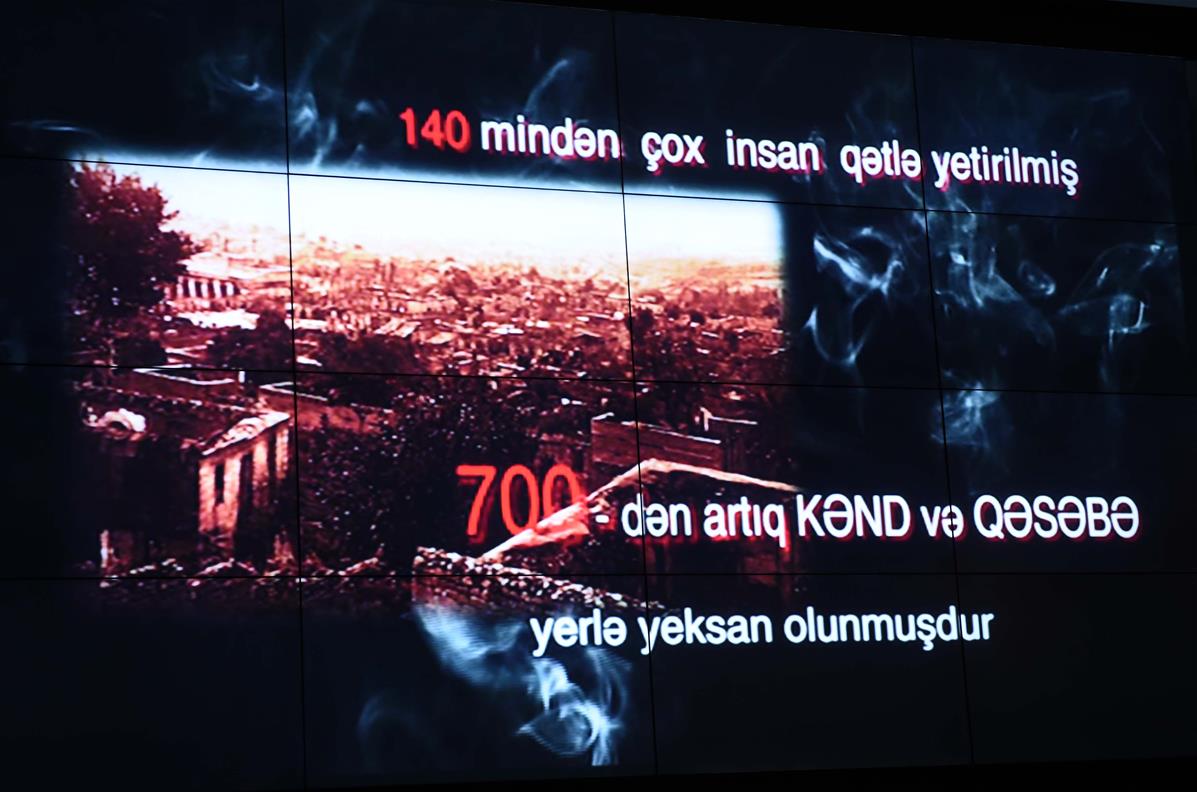 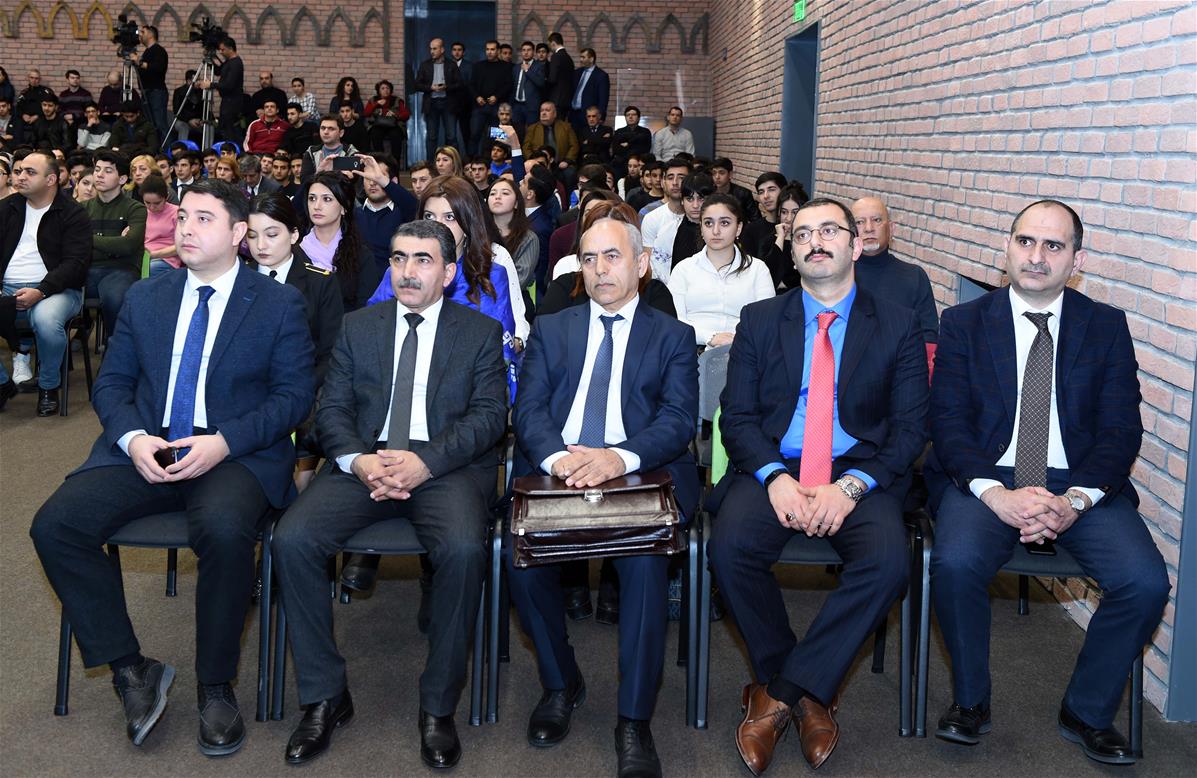 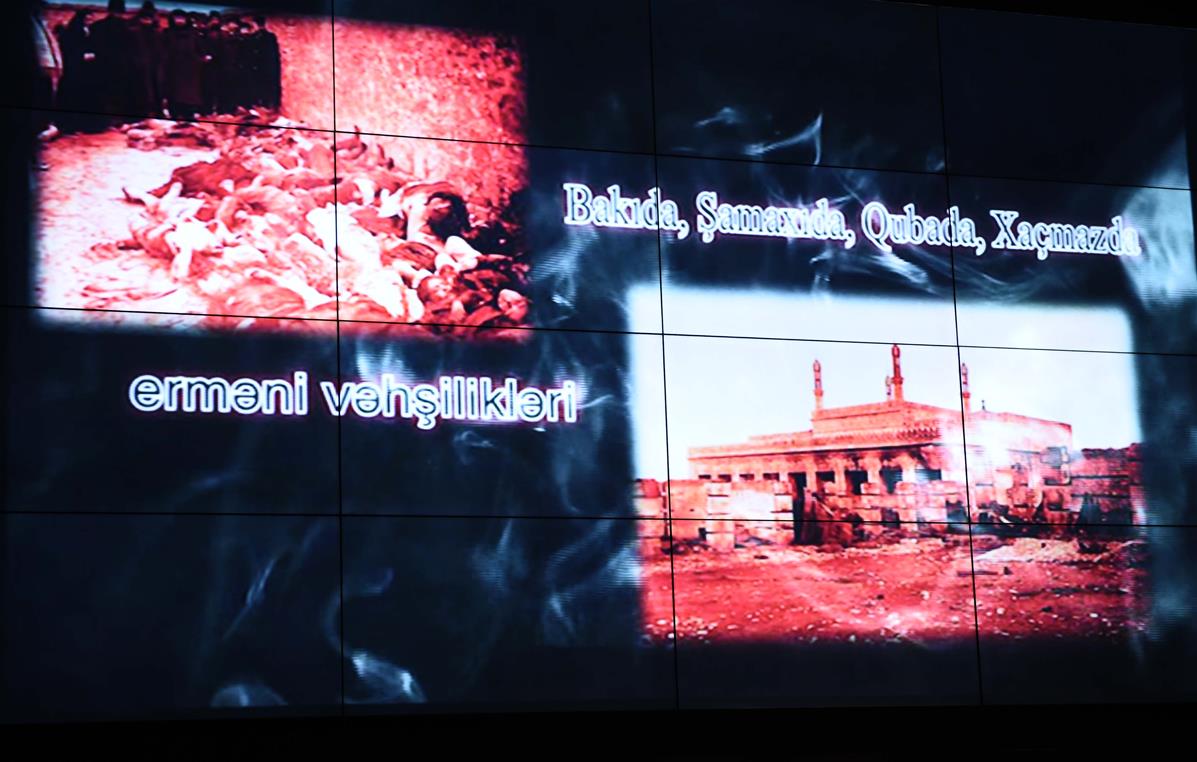 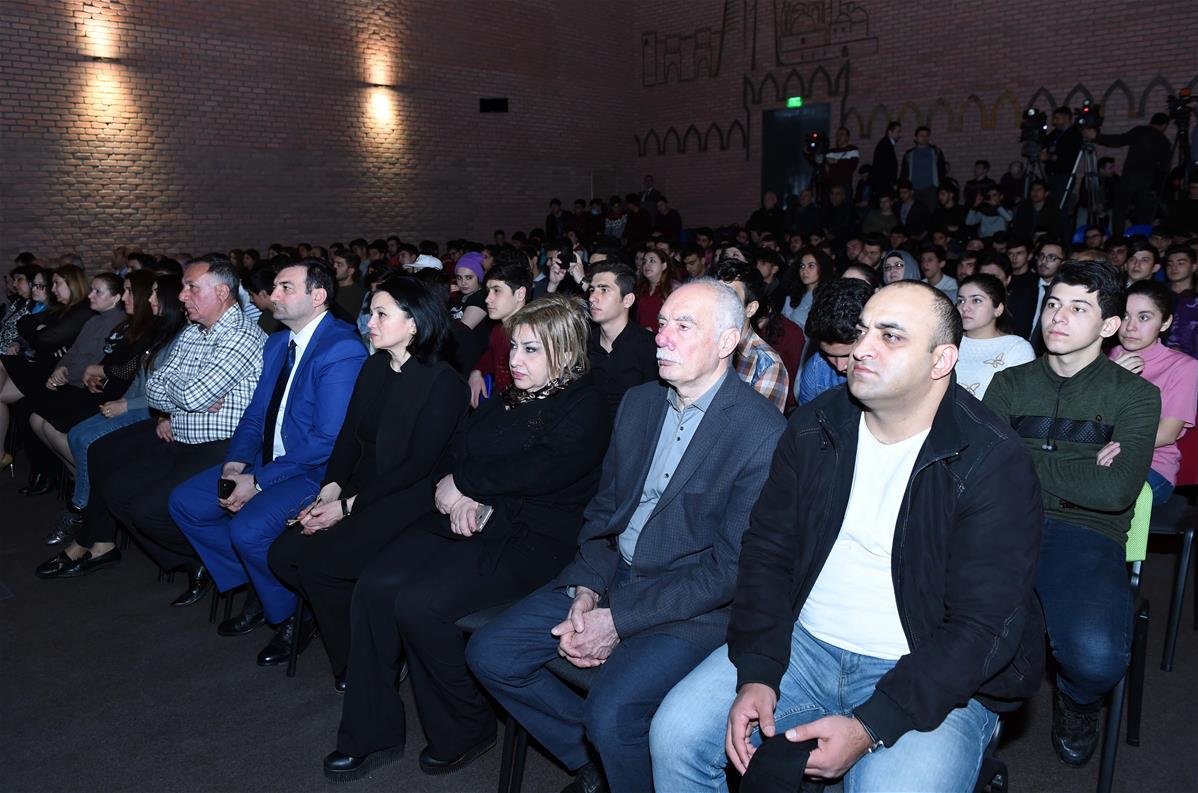 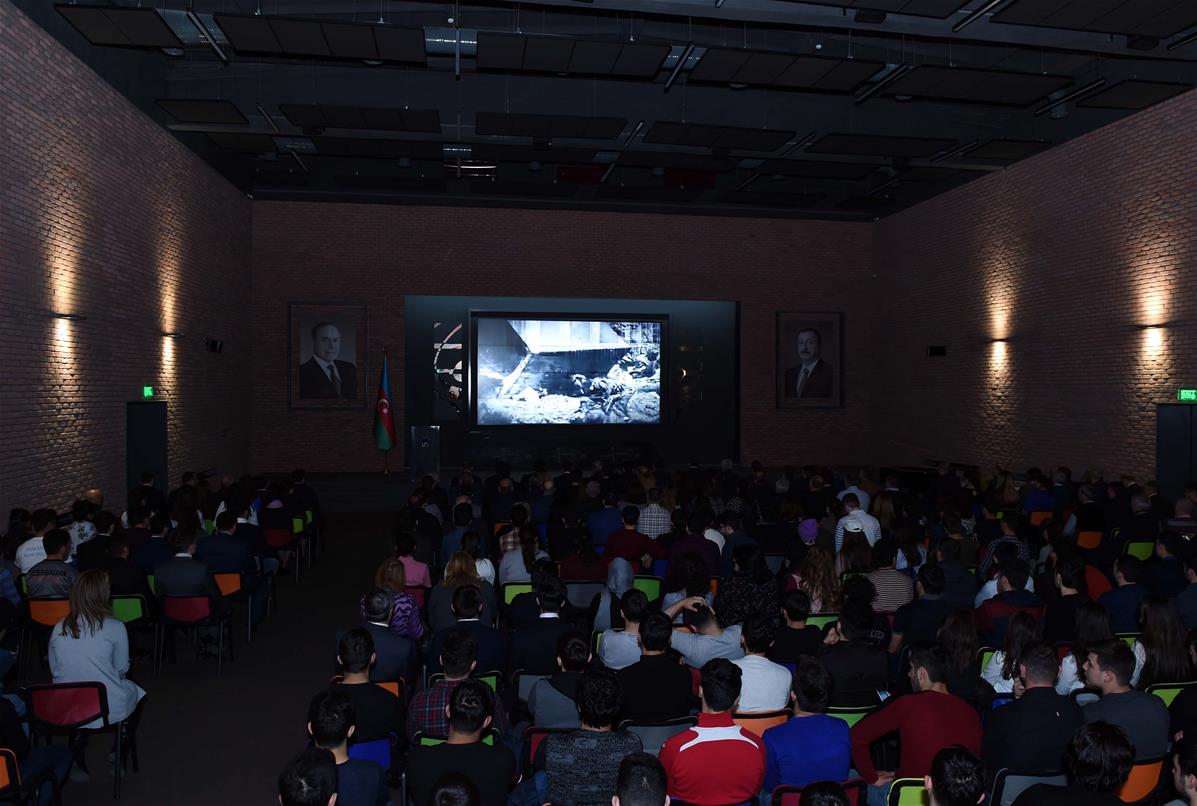 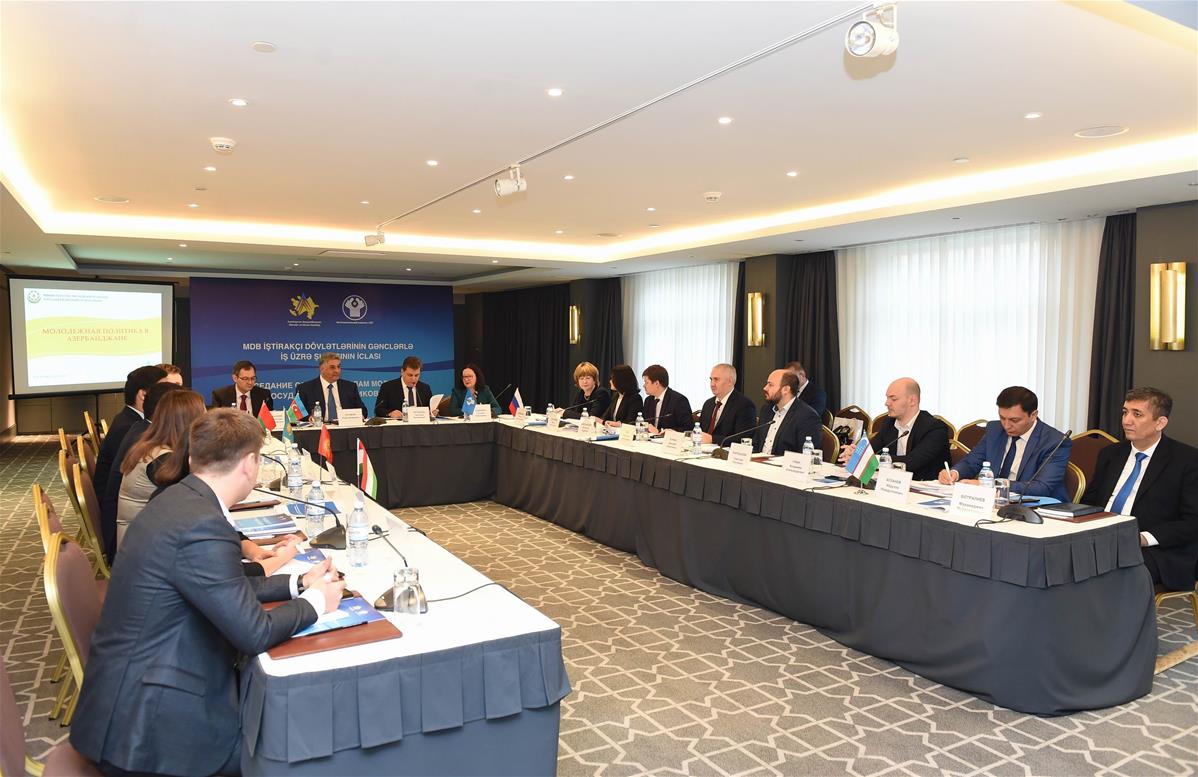 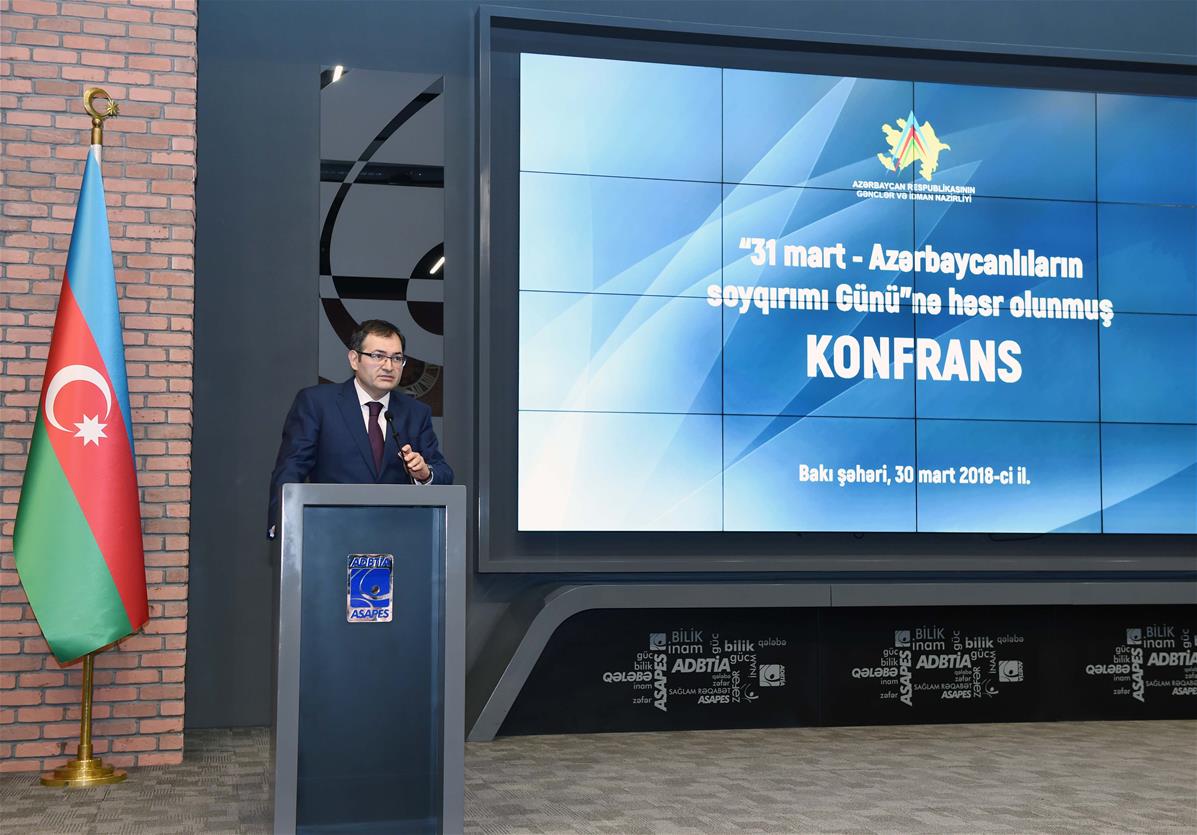 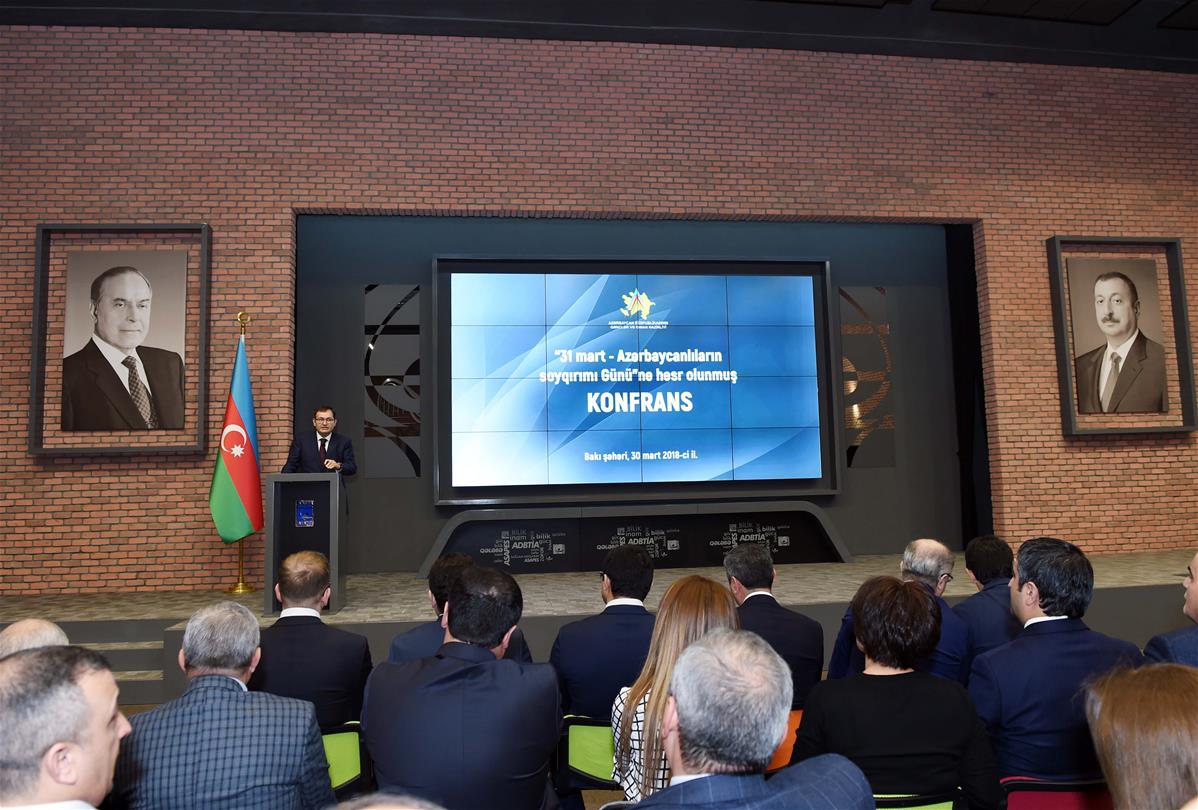 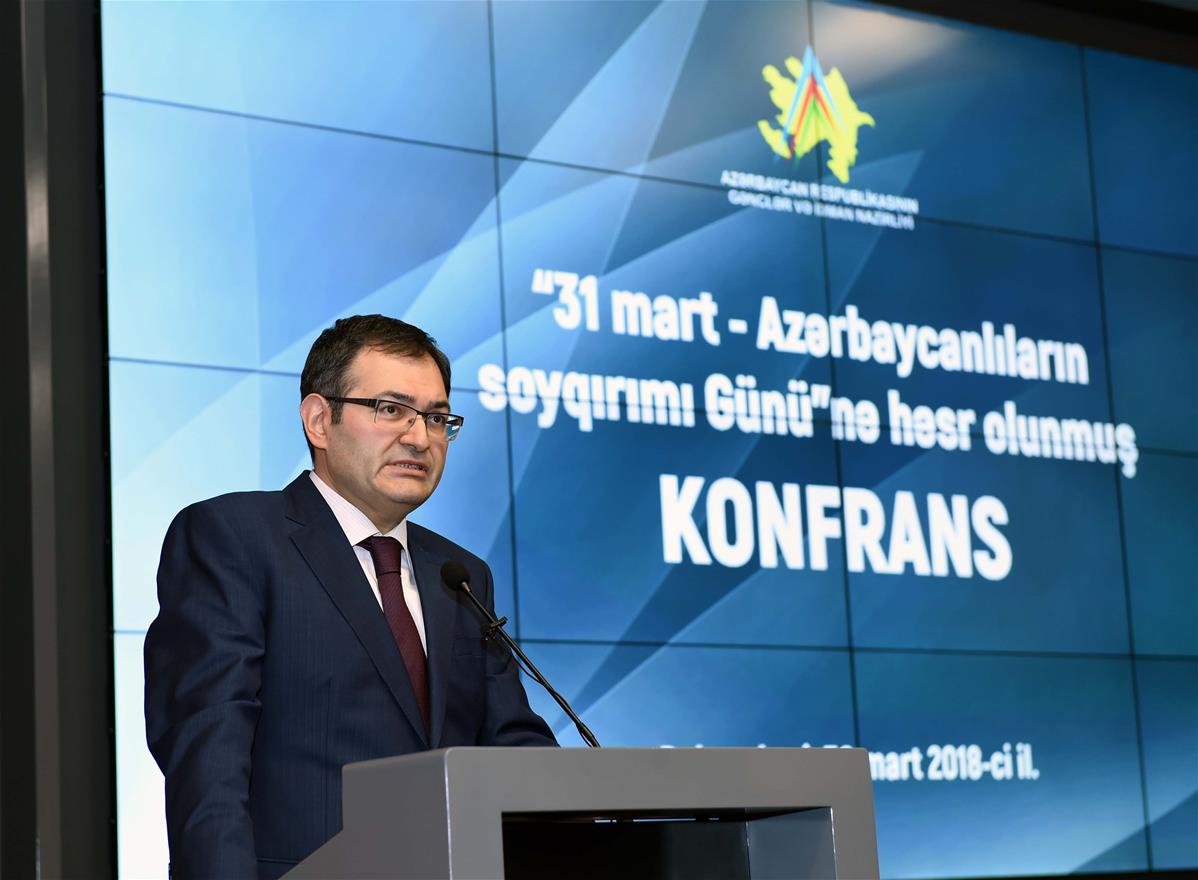 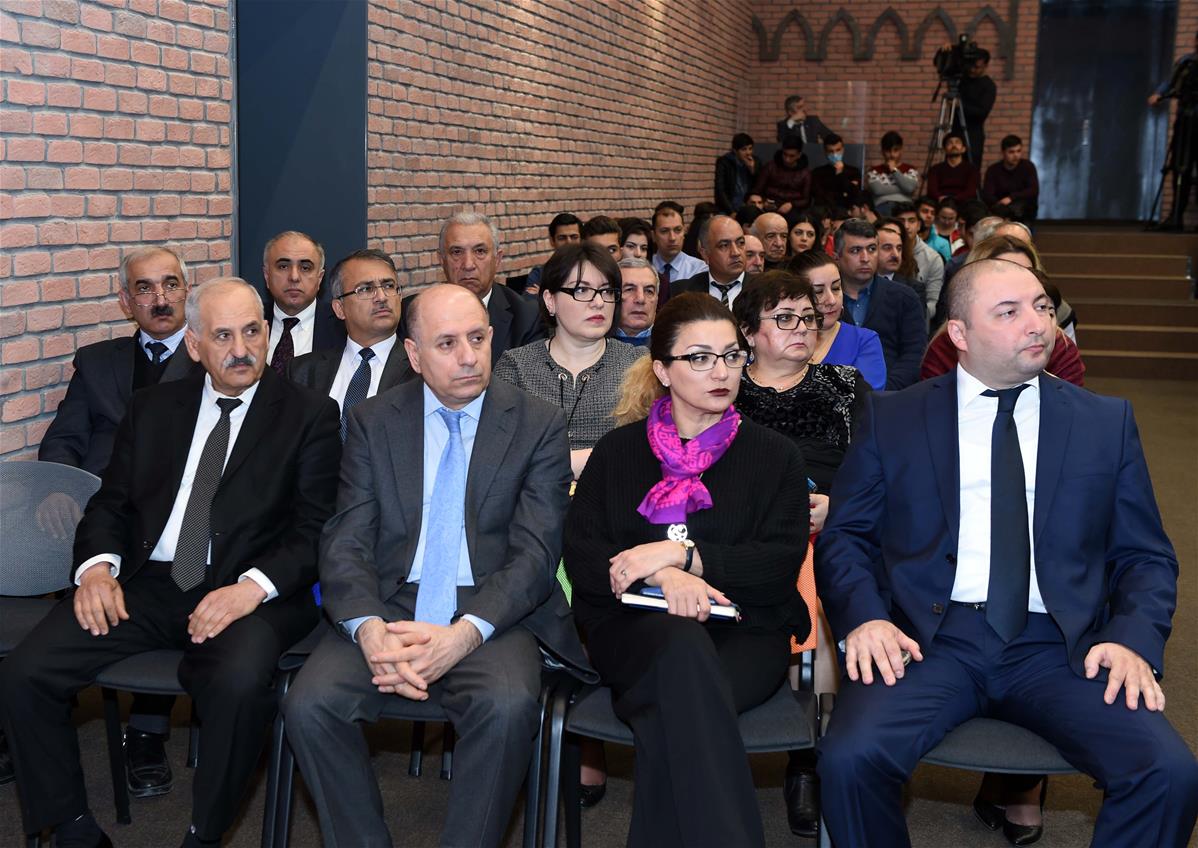 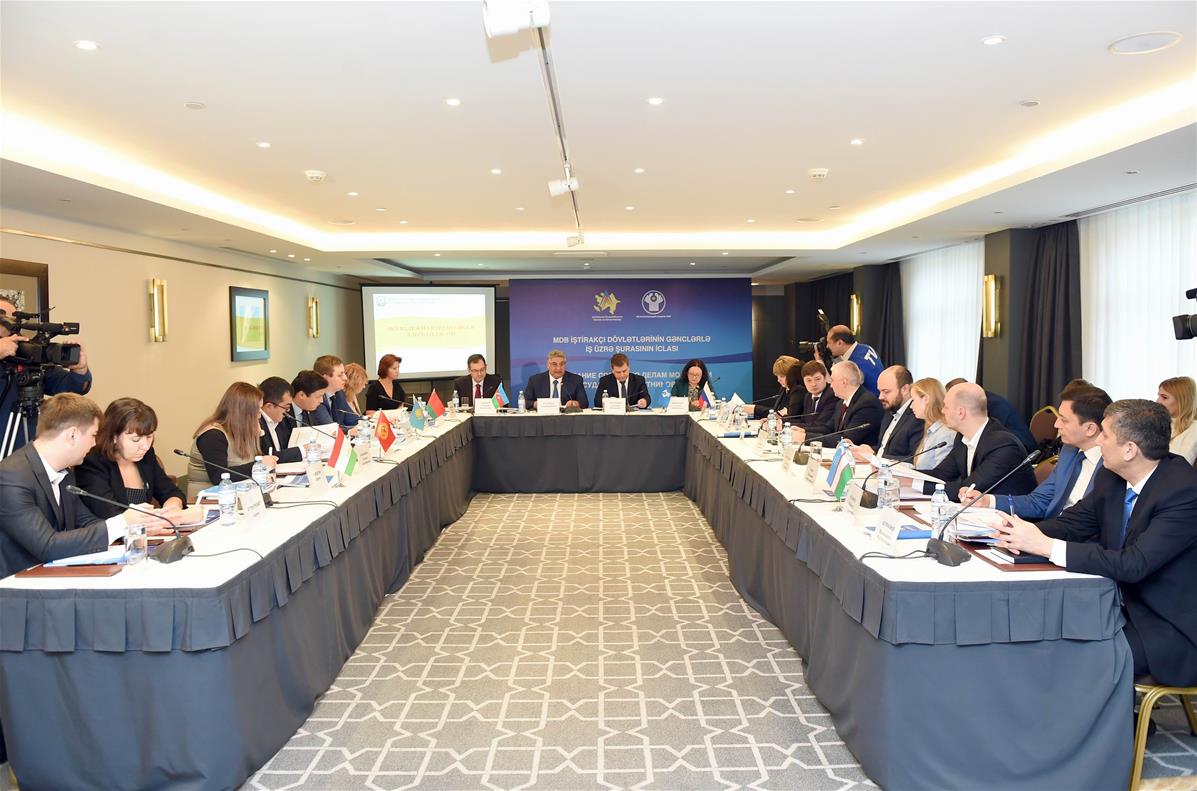 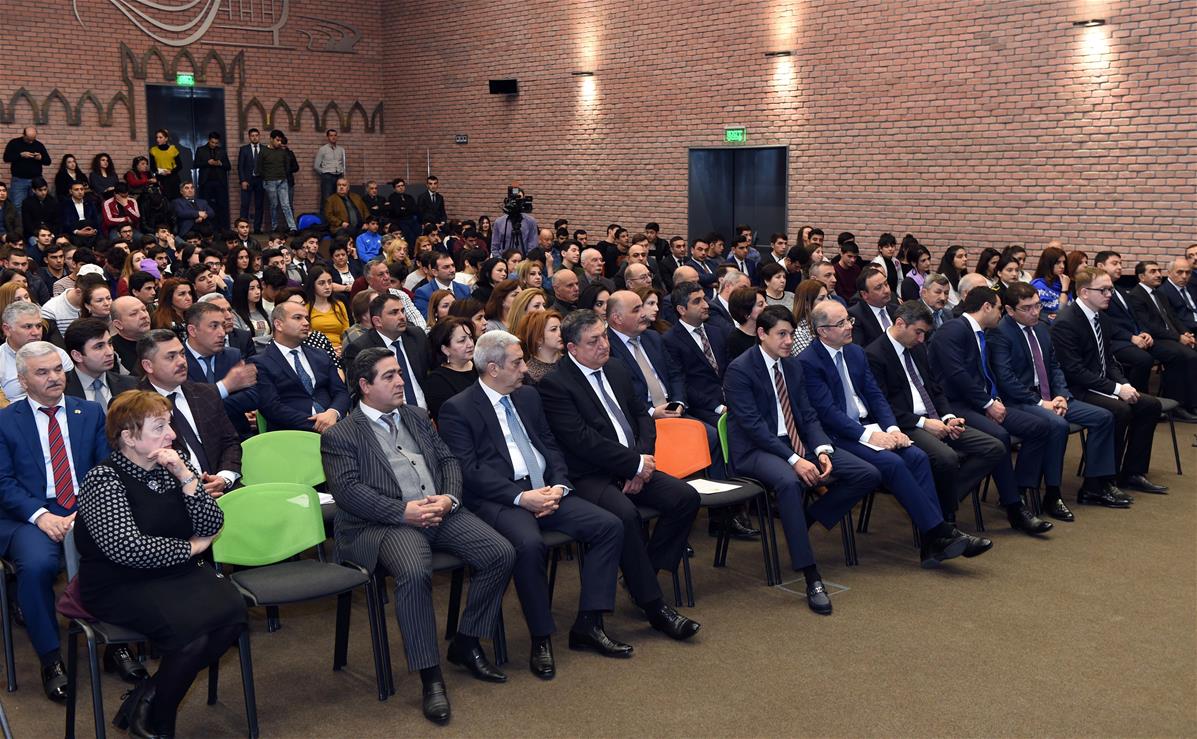 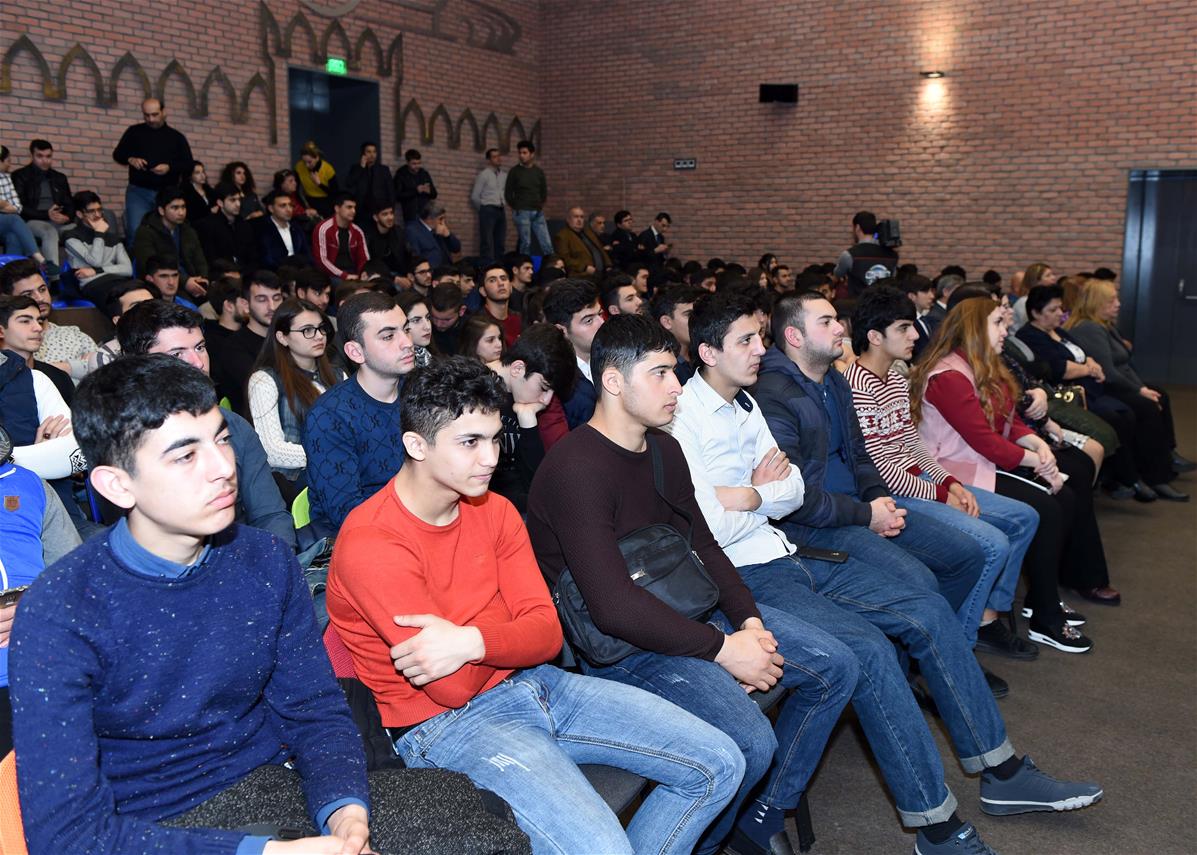 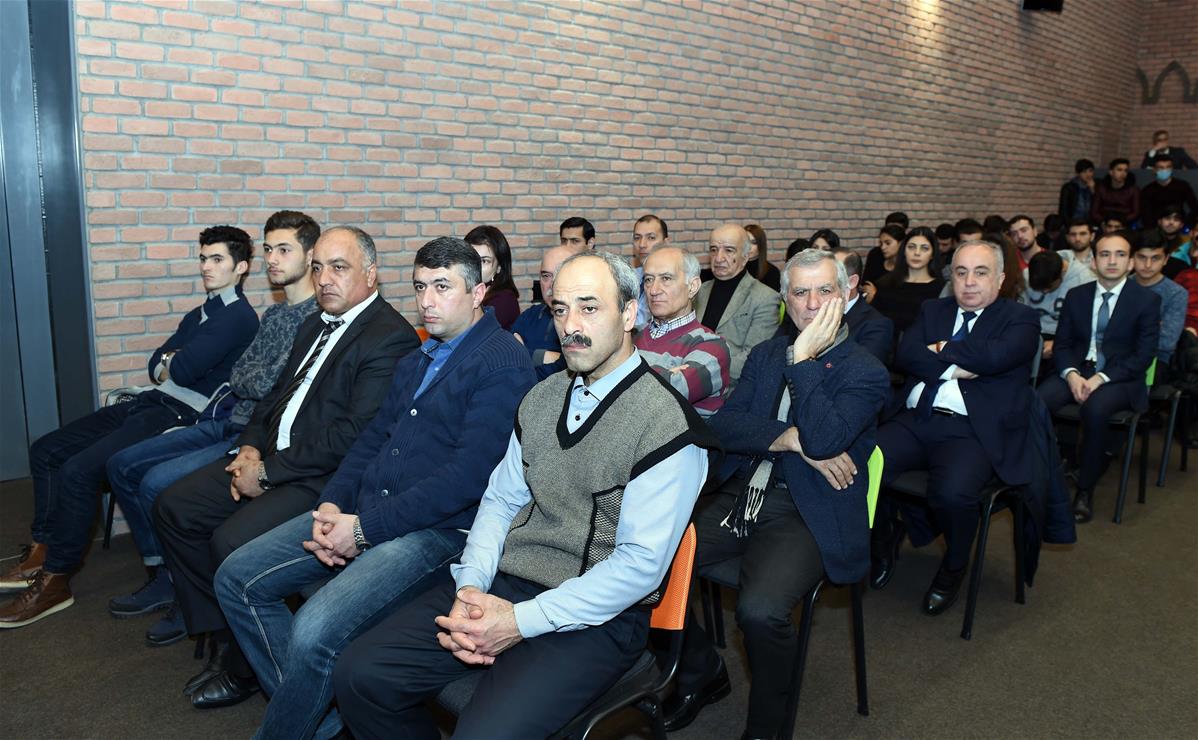 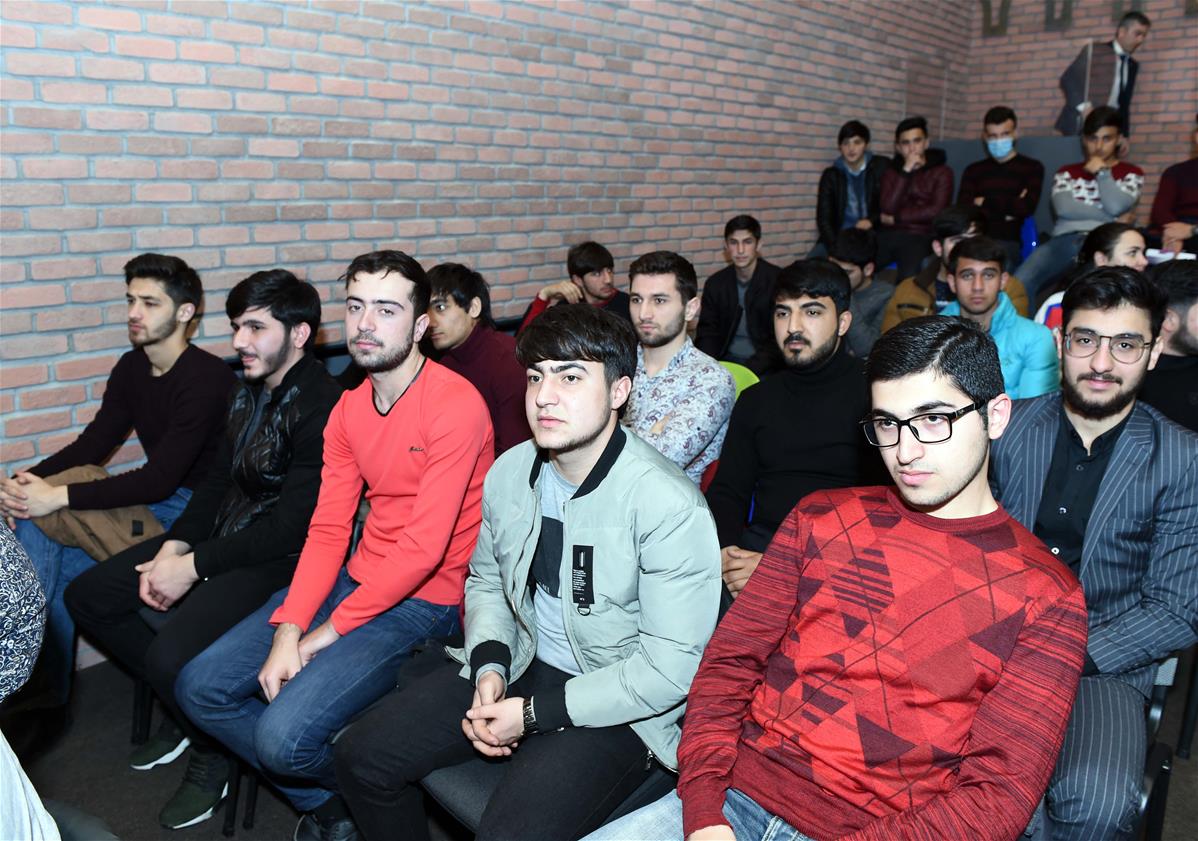 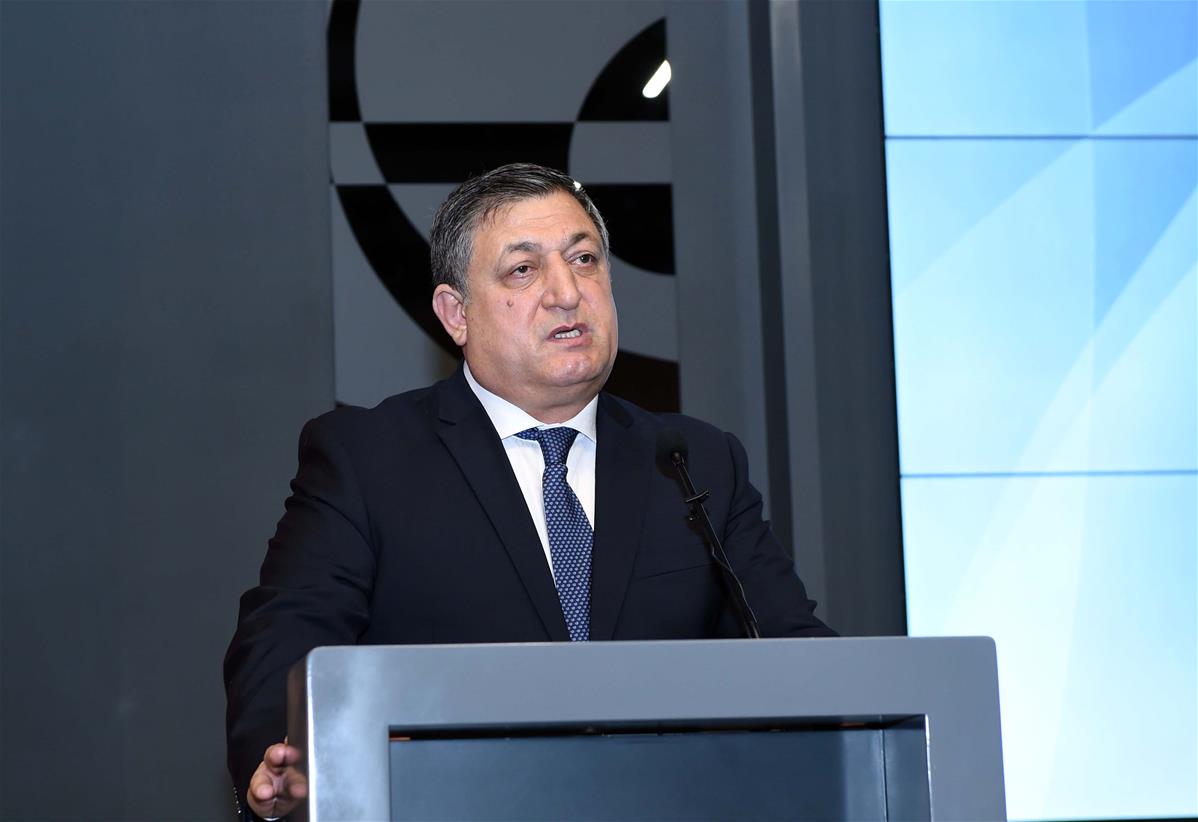 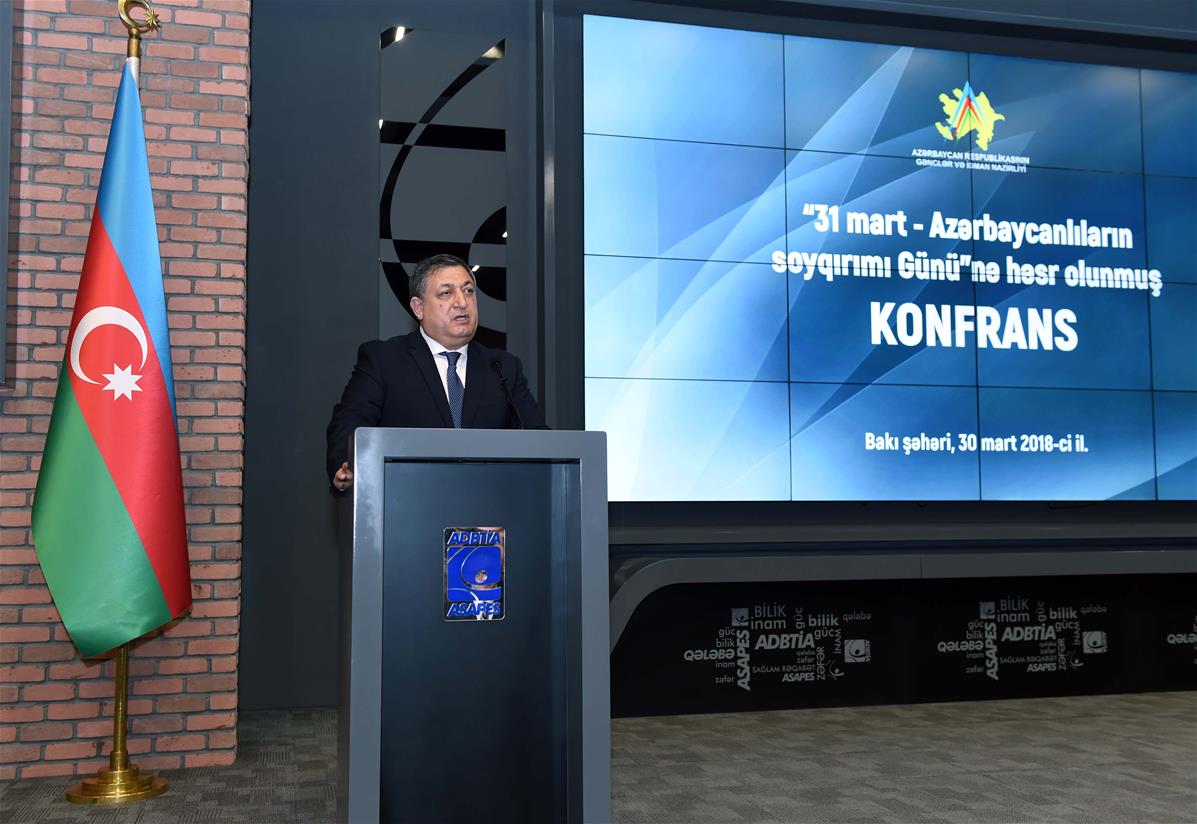 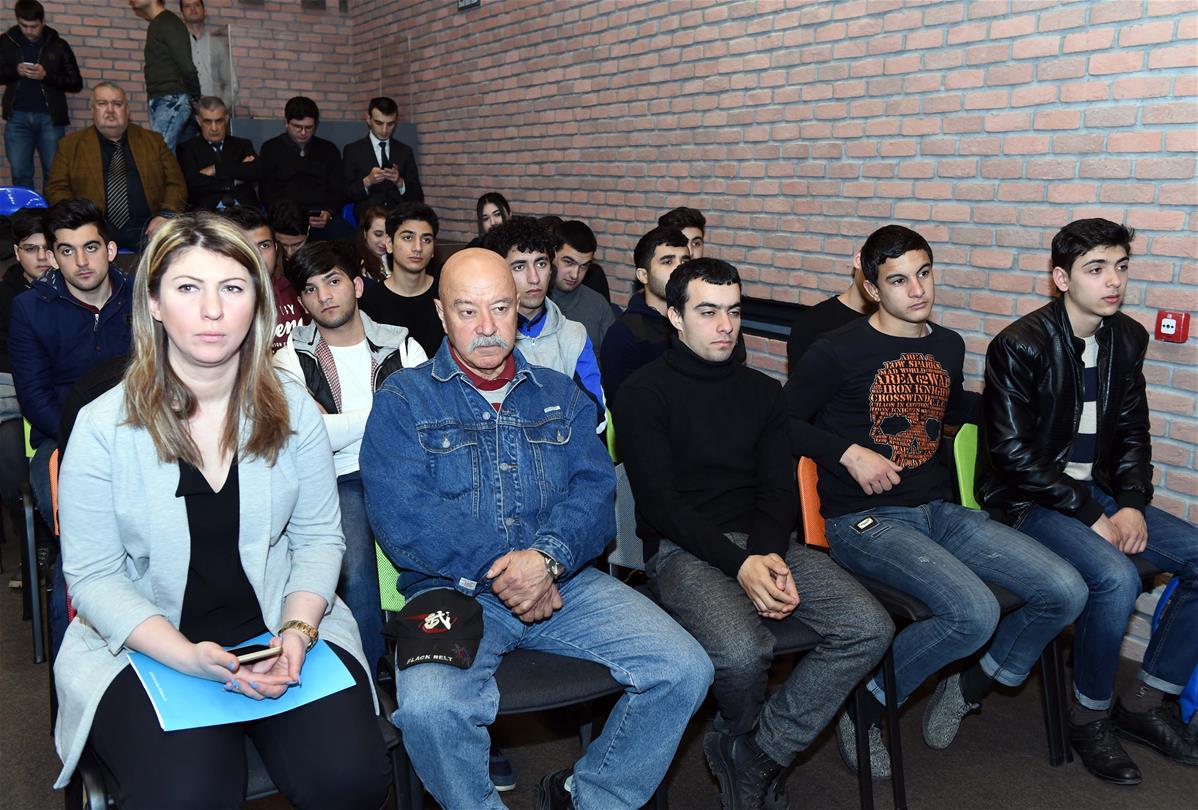 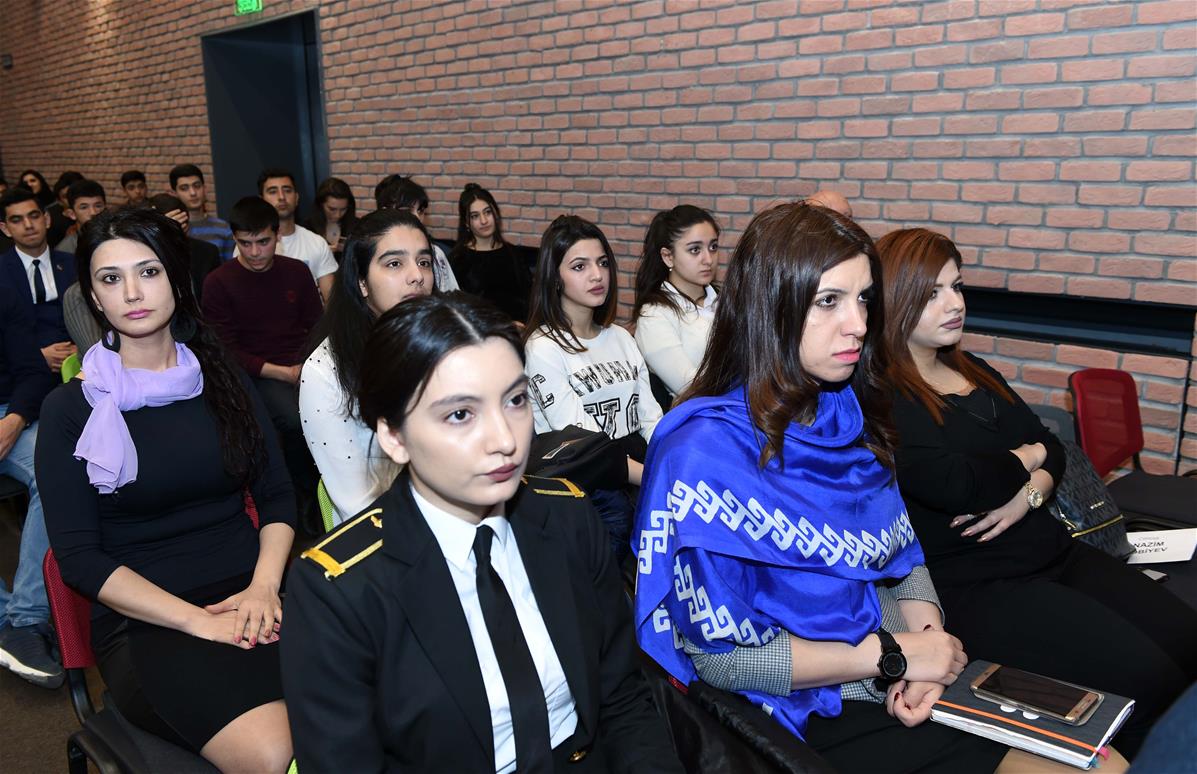 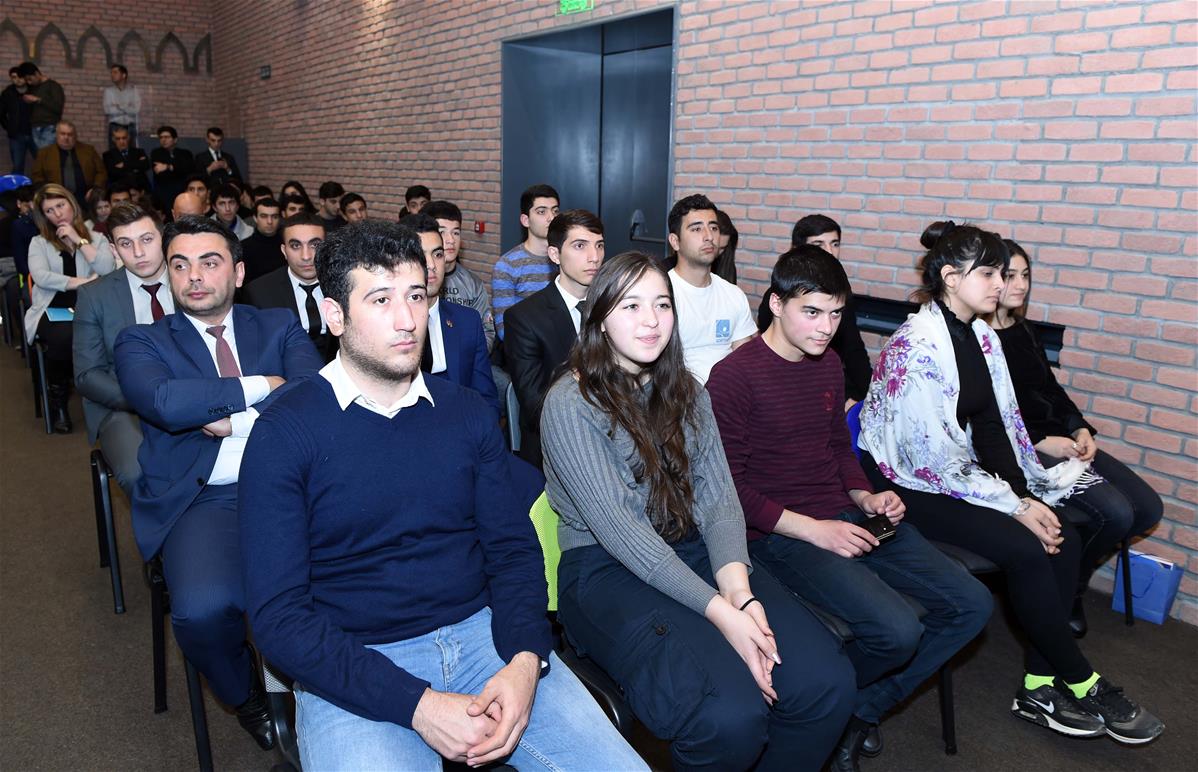 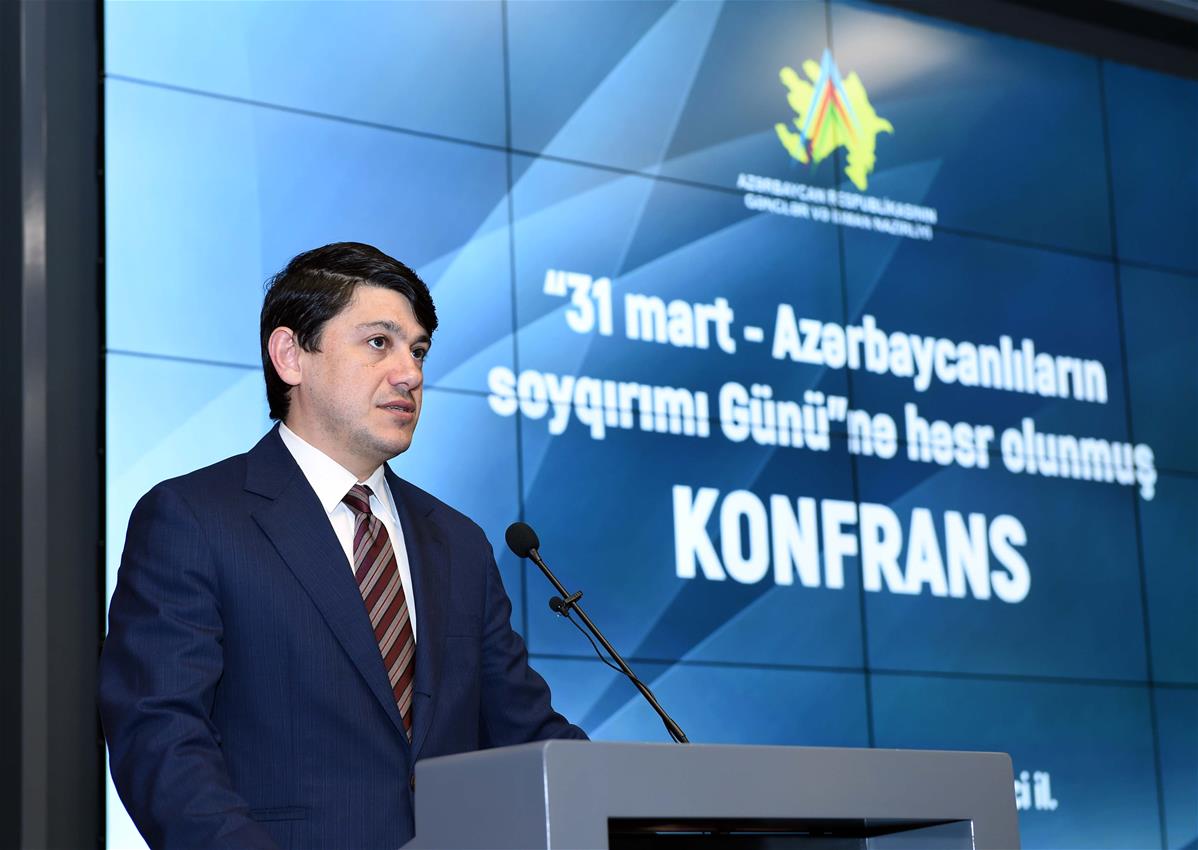 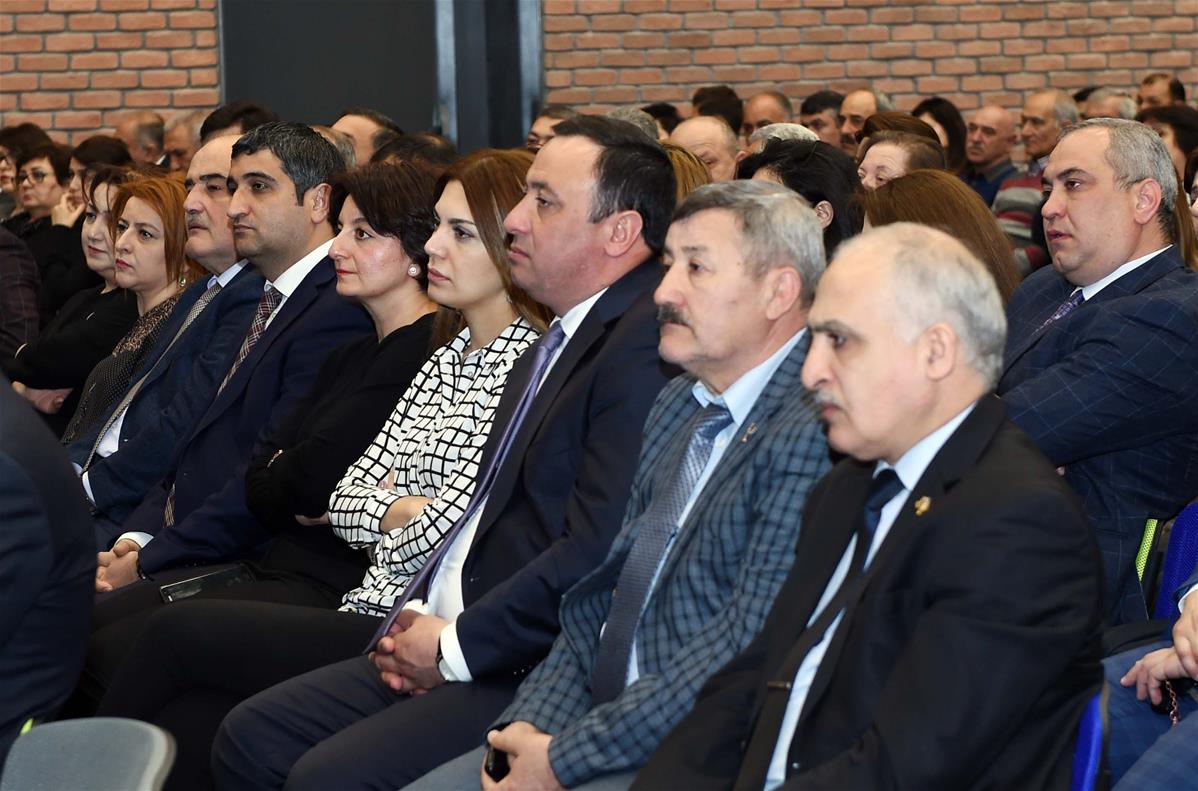 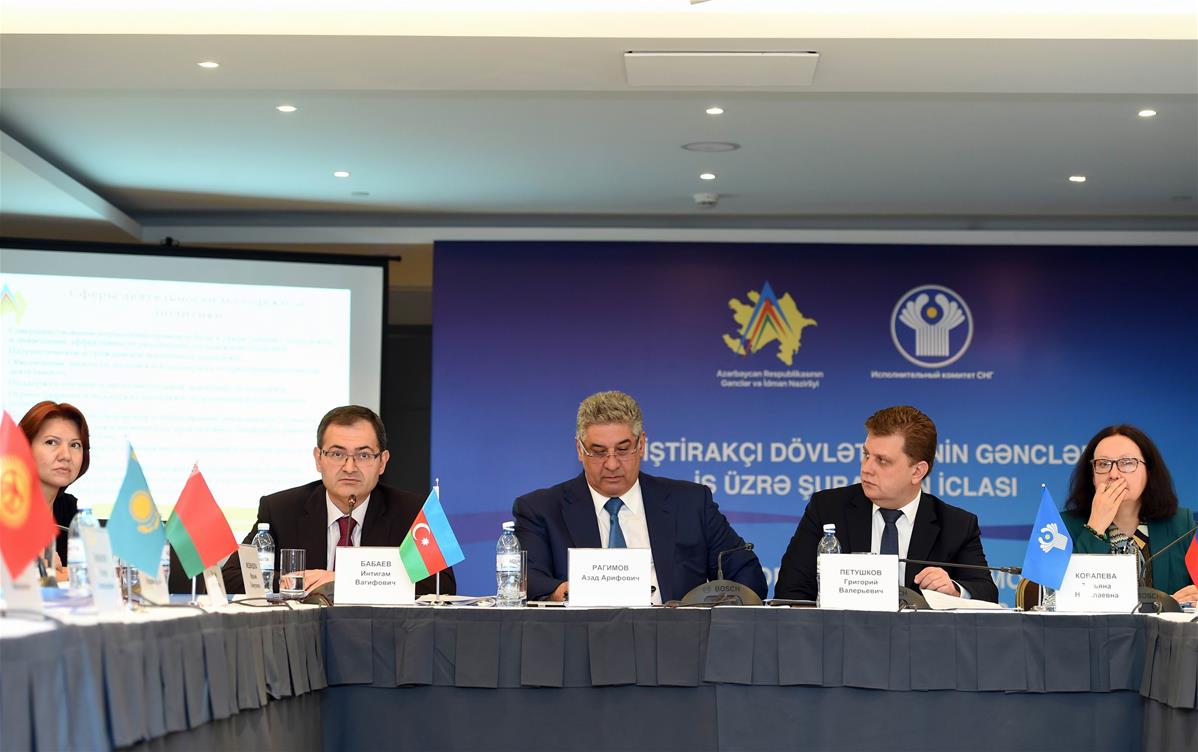 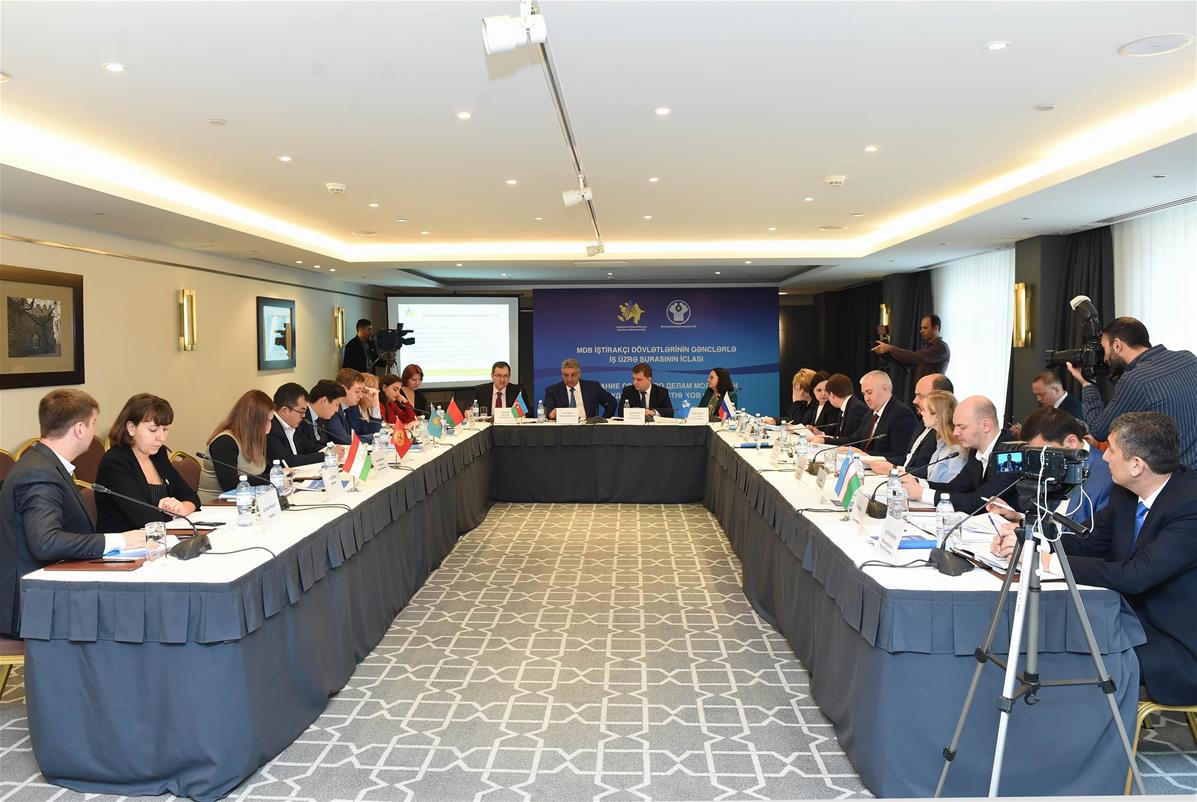 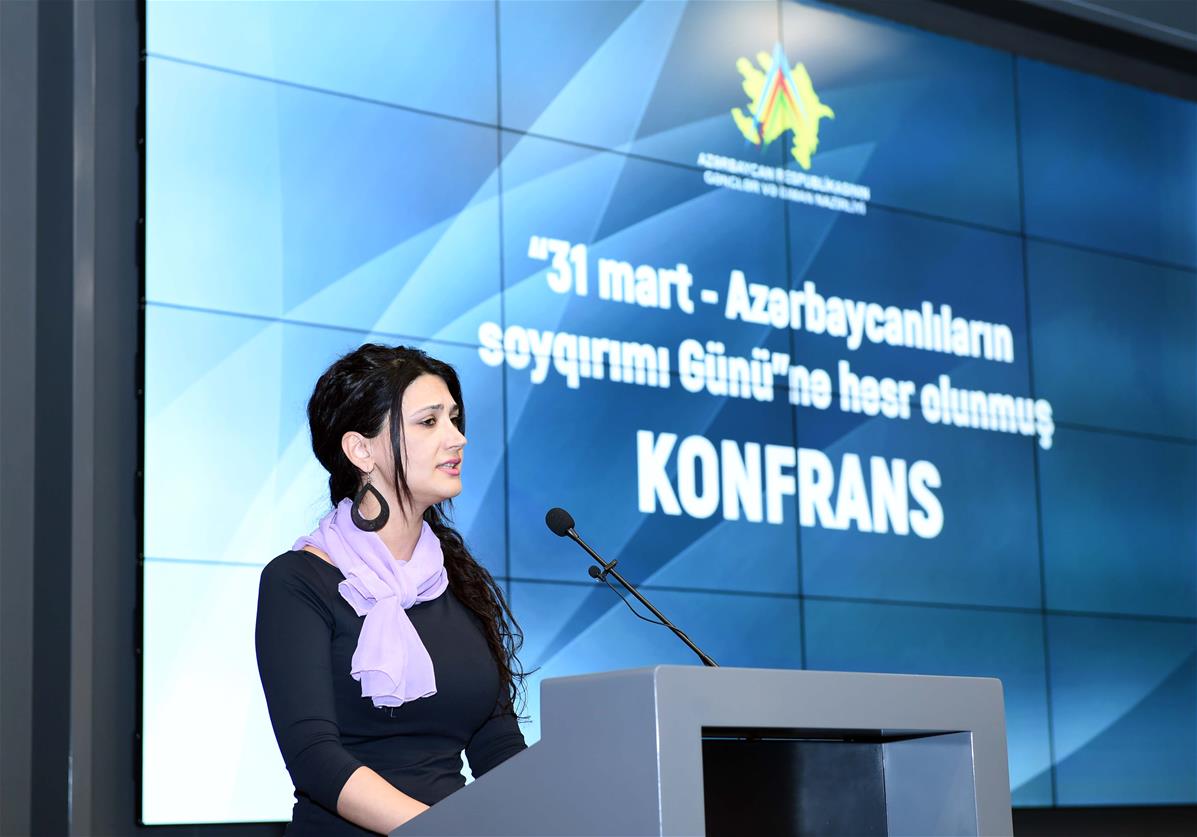 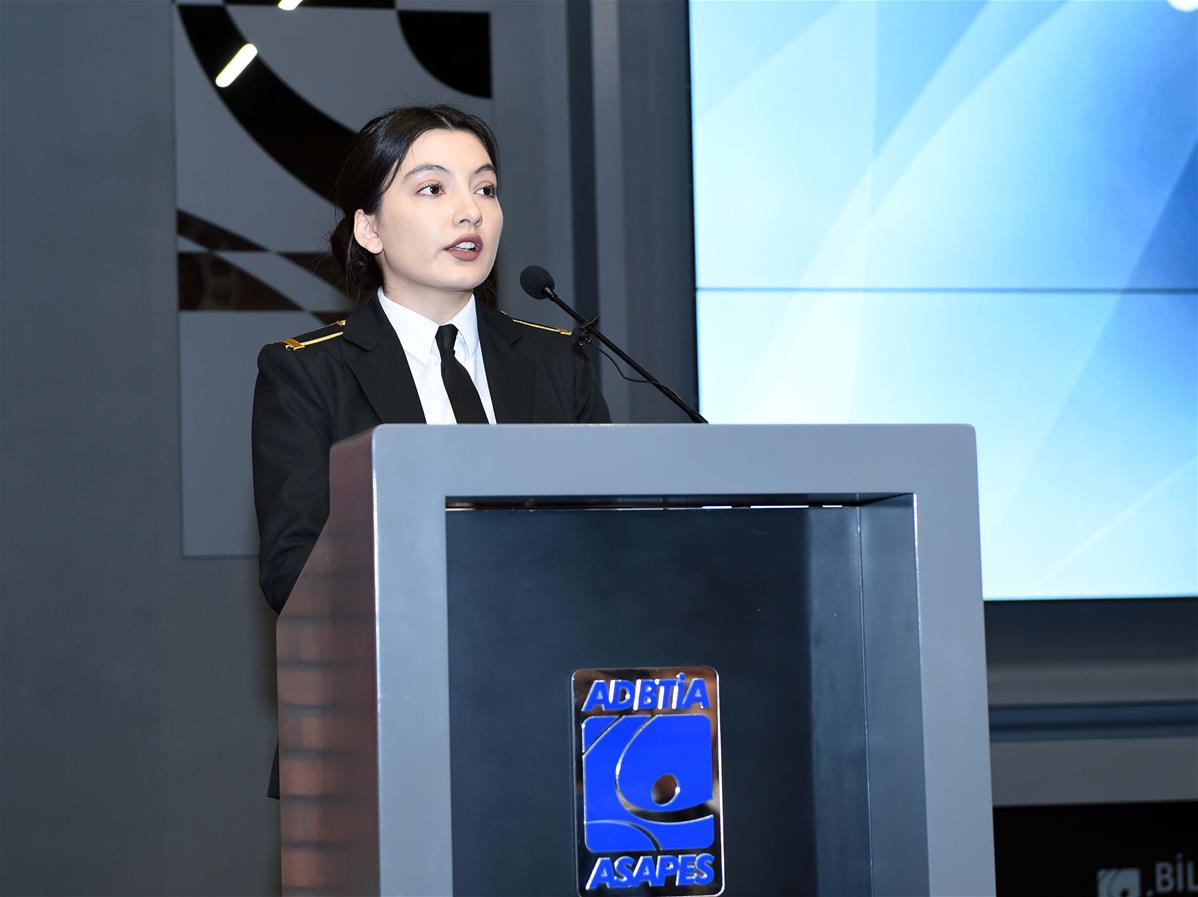 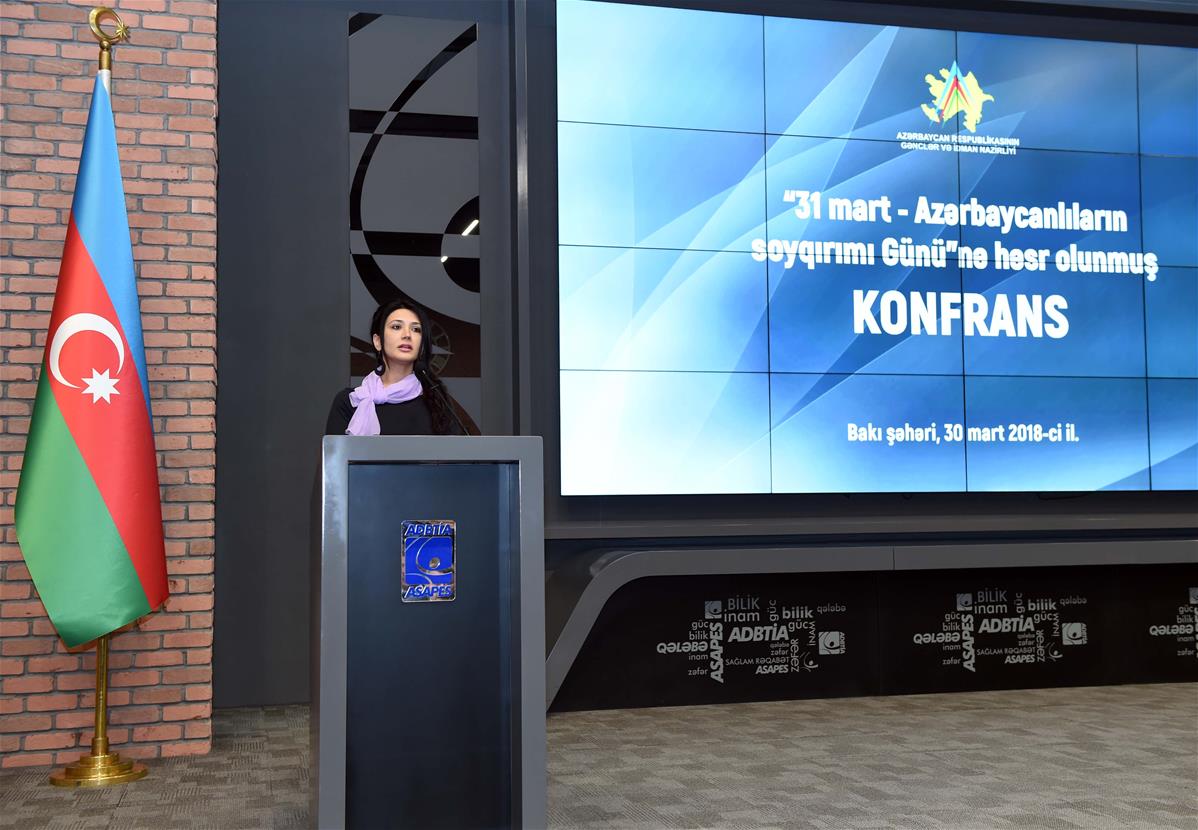 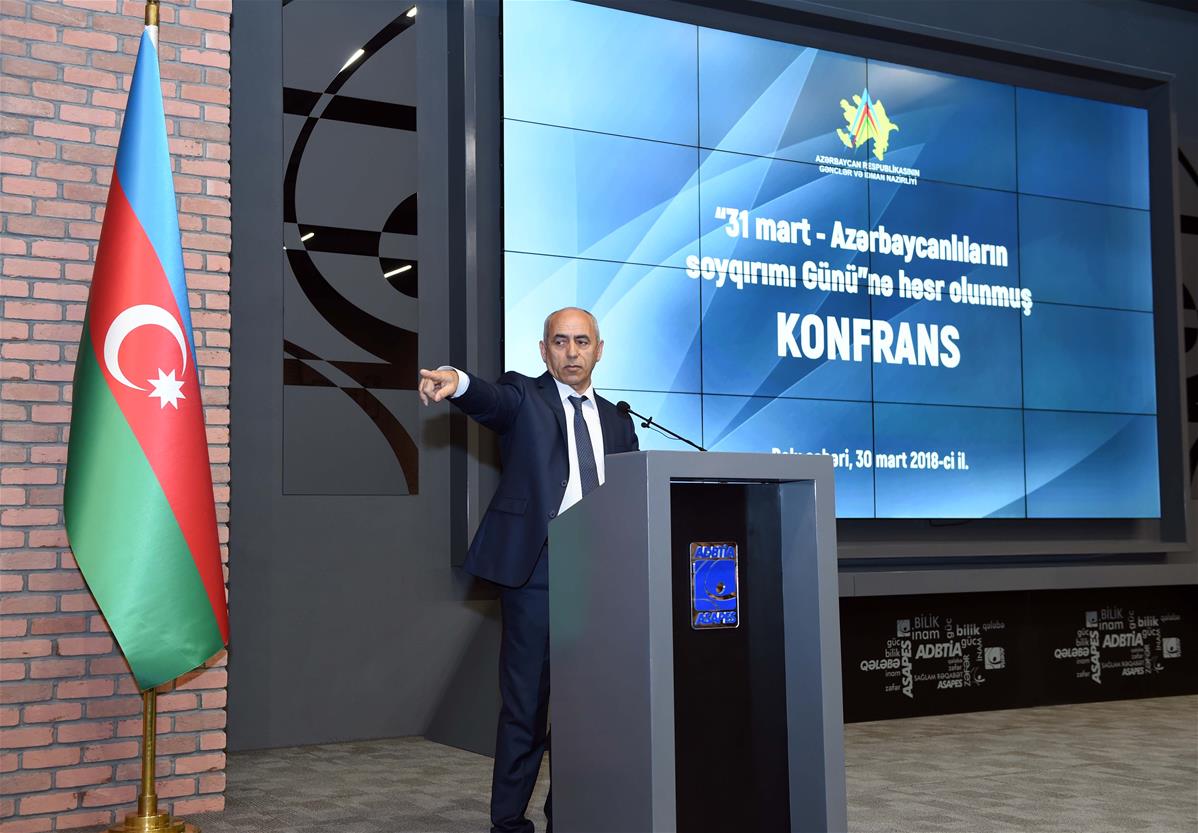 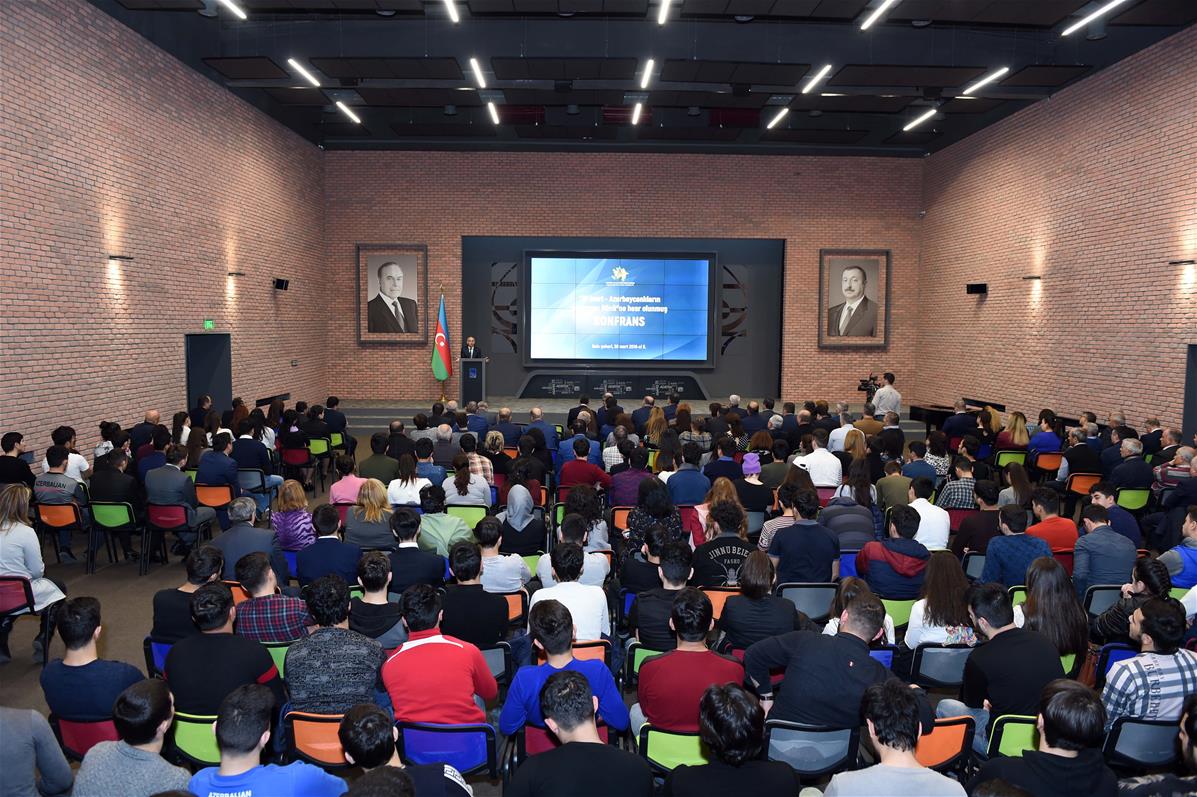