The opening ceremony of the First Turkic Council University Sports Games was held at the Baku Sports Palace on April 06, 2018.
The Minister of Youth and Sports Azad Rahimov, Secretary General of the Turkish Council Ramil Hasanov, Vice-Presidents of the National Olympic Committee Chingiz Huseynzade and Khazar Isayev, Deputy Secretary General of the National Olympic Committee Azer Aliyev, President of the International Turkish Culture and Heritage Foundation Gunay Efendiyeva, Parliament deputies, diplomats, sports community representatives attended the event.
The opening ceremony featured the history, culture, traditions and great personalities of the Turkic peoples. During the ongoing ceremony accompanied by the Azerbaijan national musical instruments and folk dances, the sights of our Republic were demonstrated.
Speaking about the unity of the Turkic world, Minister of Youth and Sports Azad Rahimov stressed that the Turkic-speaking countries always supported each other in the international arena. President Ilham Aliyev always keeps his focus on cooperation with the Turkic-speaking countries. As a result of friendship and brotherhood, XXI century should be the century of the Turkic states.
The Secretary General of the Turkish Council Ramil Hasanov expressed his gratitude to the Azerbaijan government for its high organizational support. The Universidad will be held in the following years and the number of participants will increase.
At the end, the National Anthem of Azerbaijan was performed.
Wrestling competitions were organized after the opening ceremony.
Along with Azerbaijan, athletes from Turkey, Kazakhstan and Kyrgyzstan will compete in 7 types of sports - futsal, volleyball, chess, ping pong, judo, freestyle wrestling and Greco-Roman wrestling. 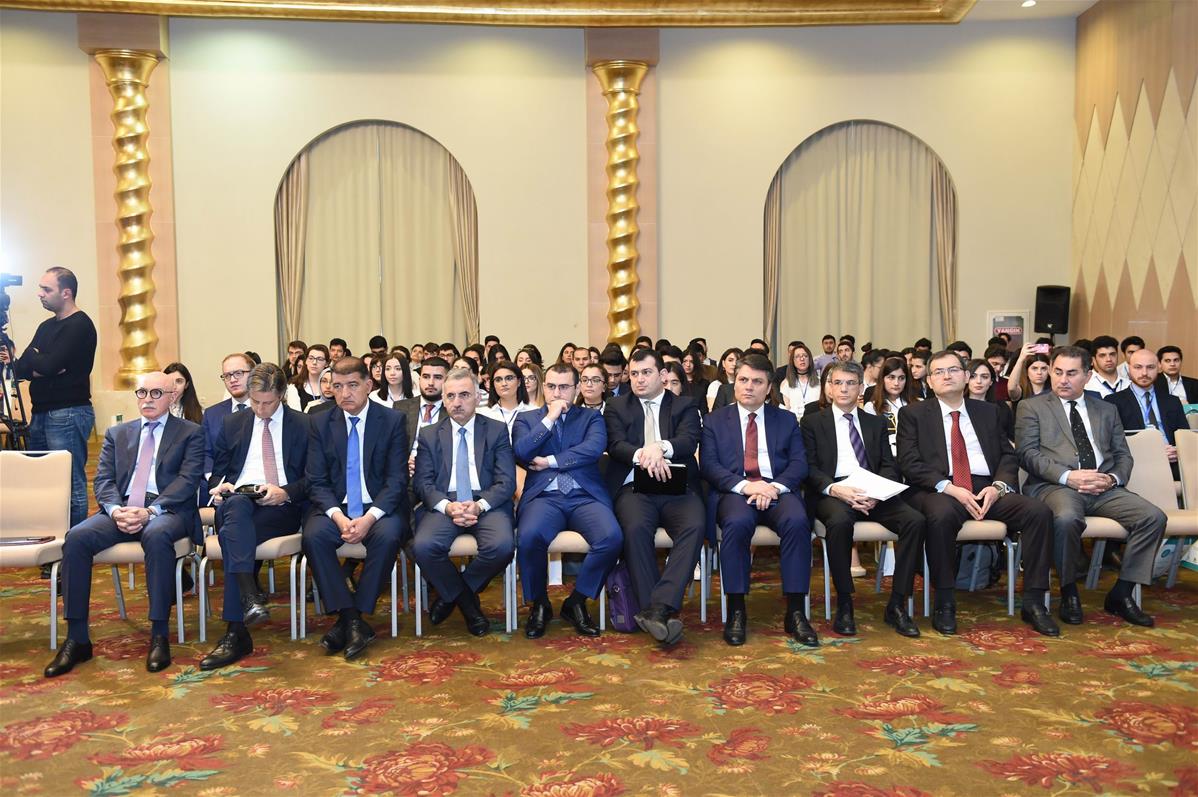 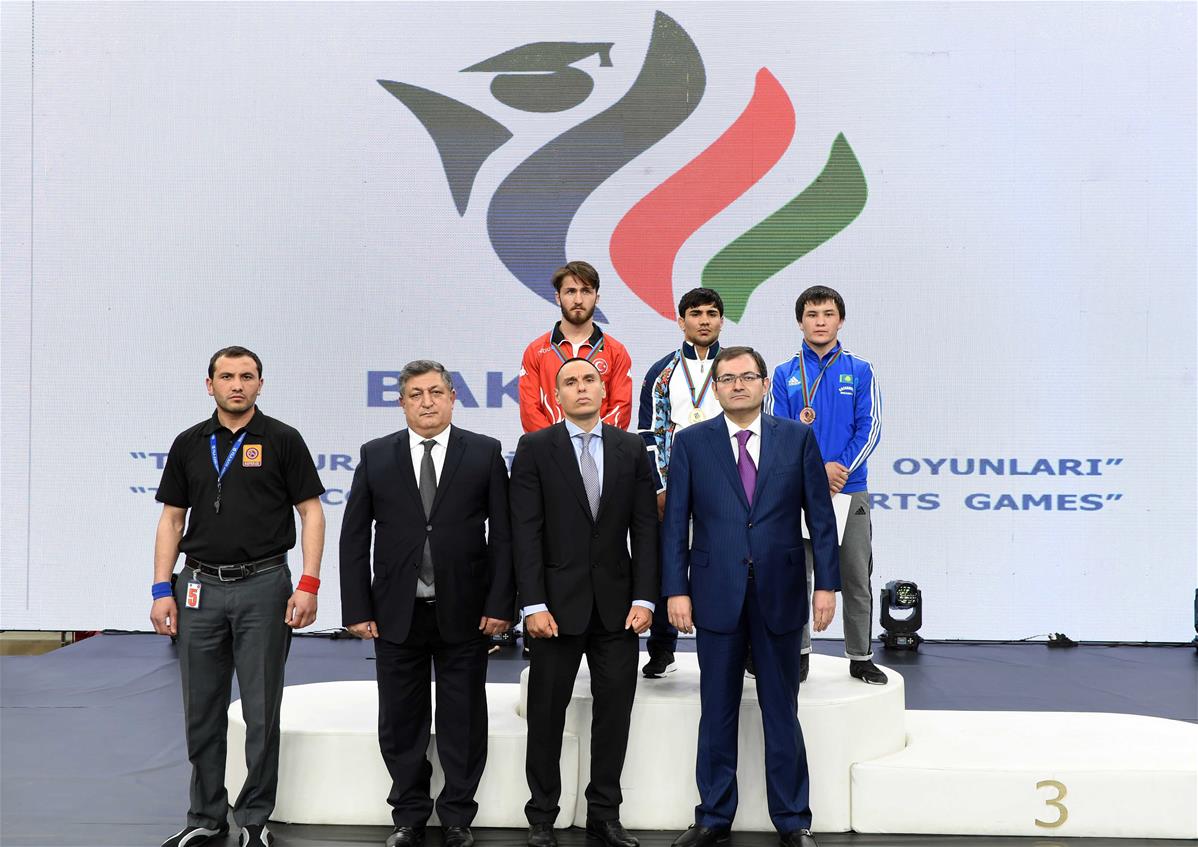 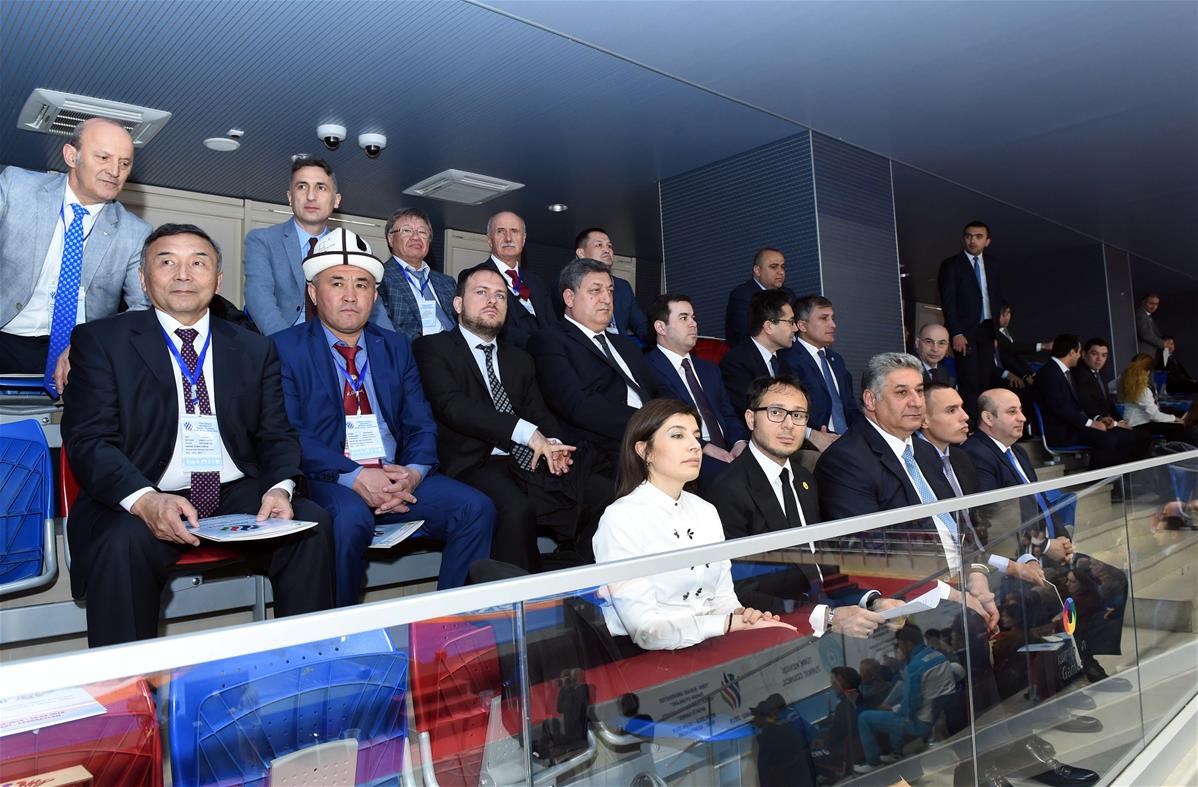 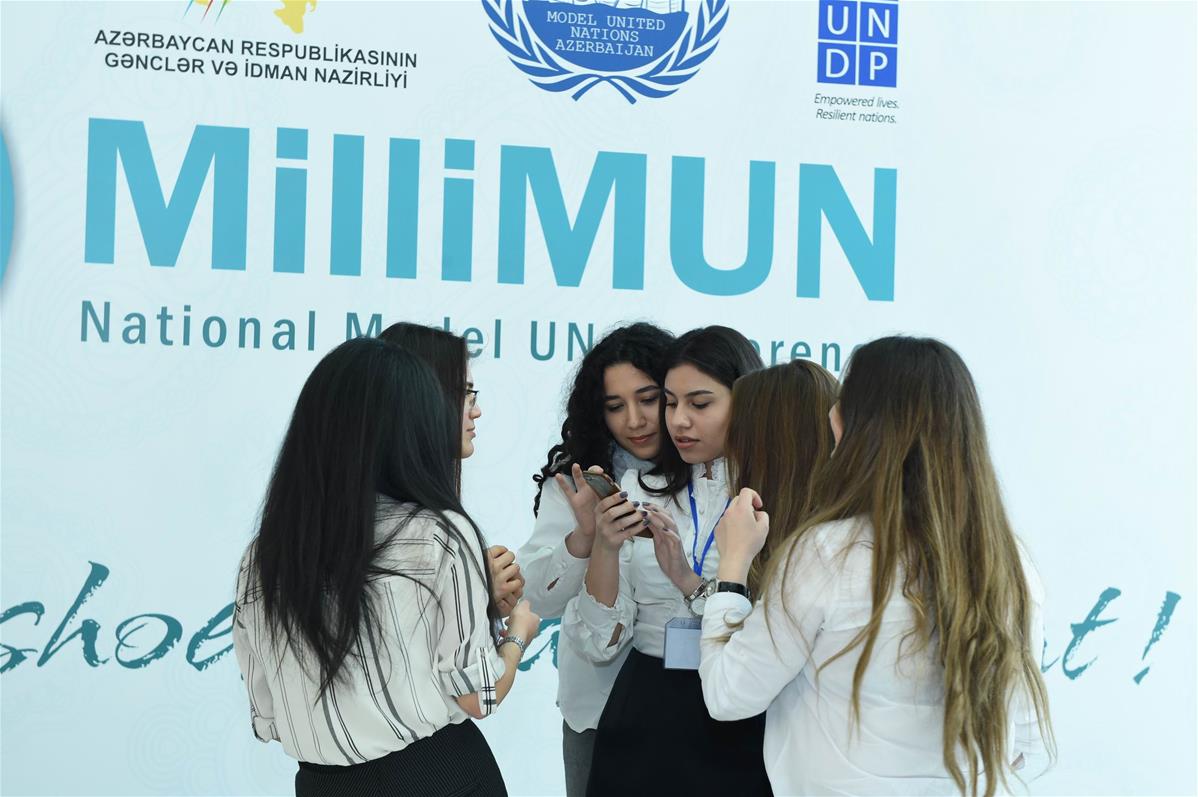 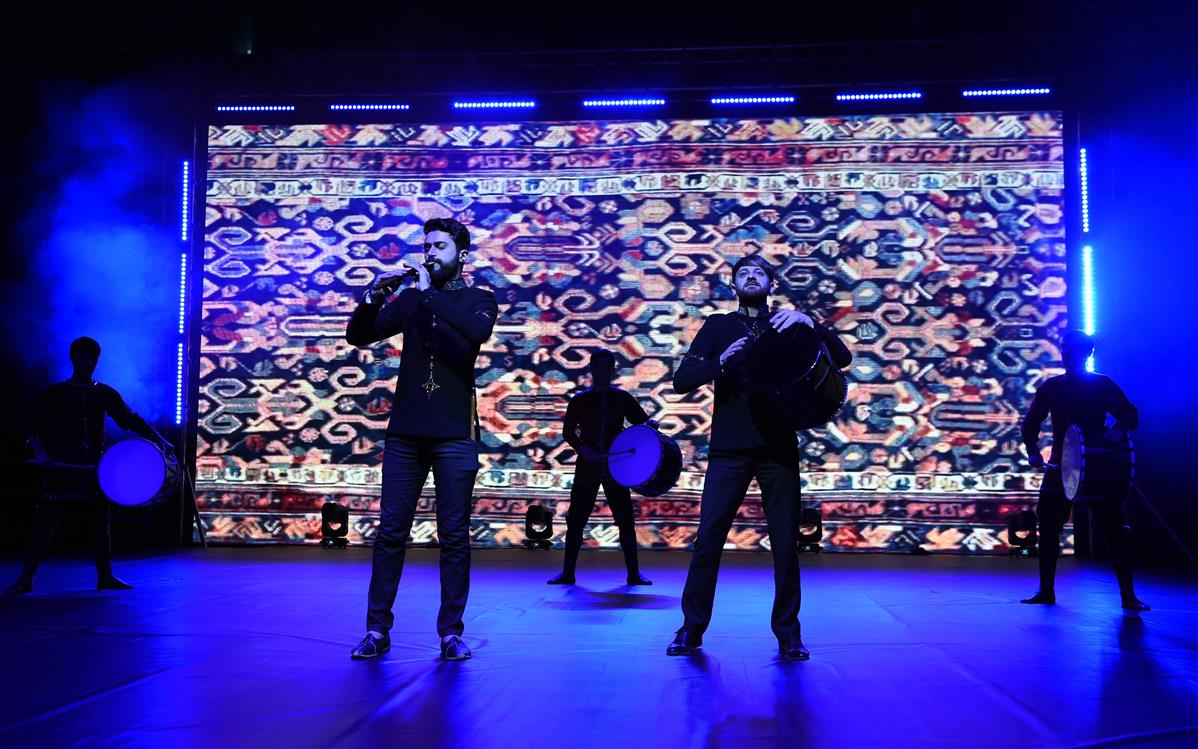 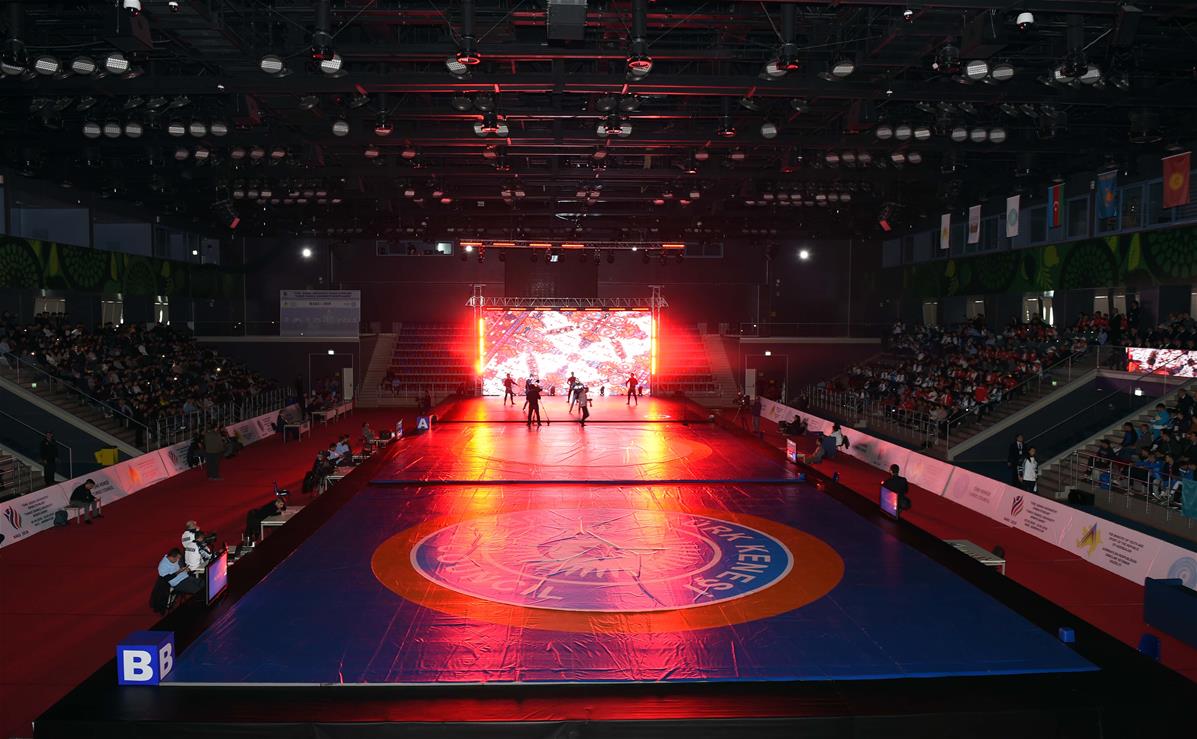 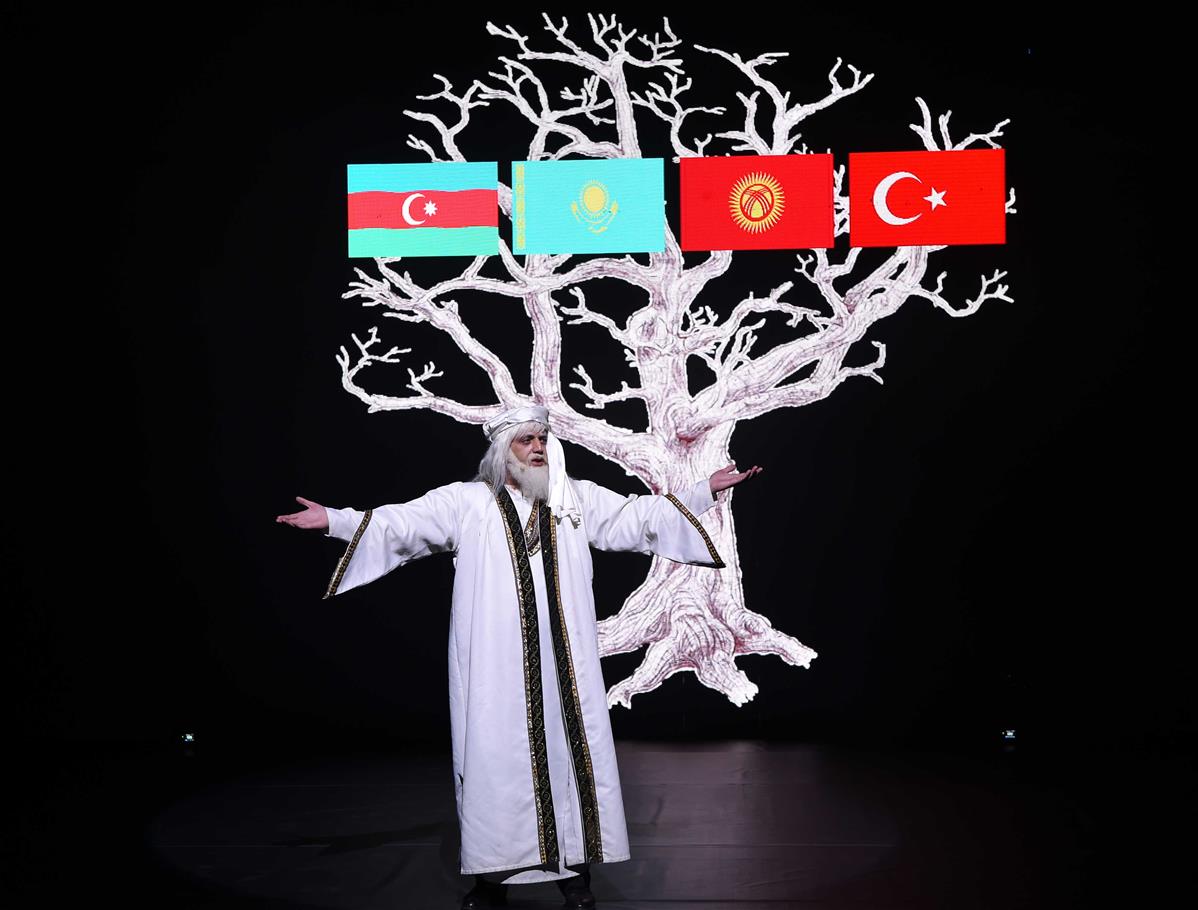 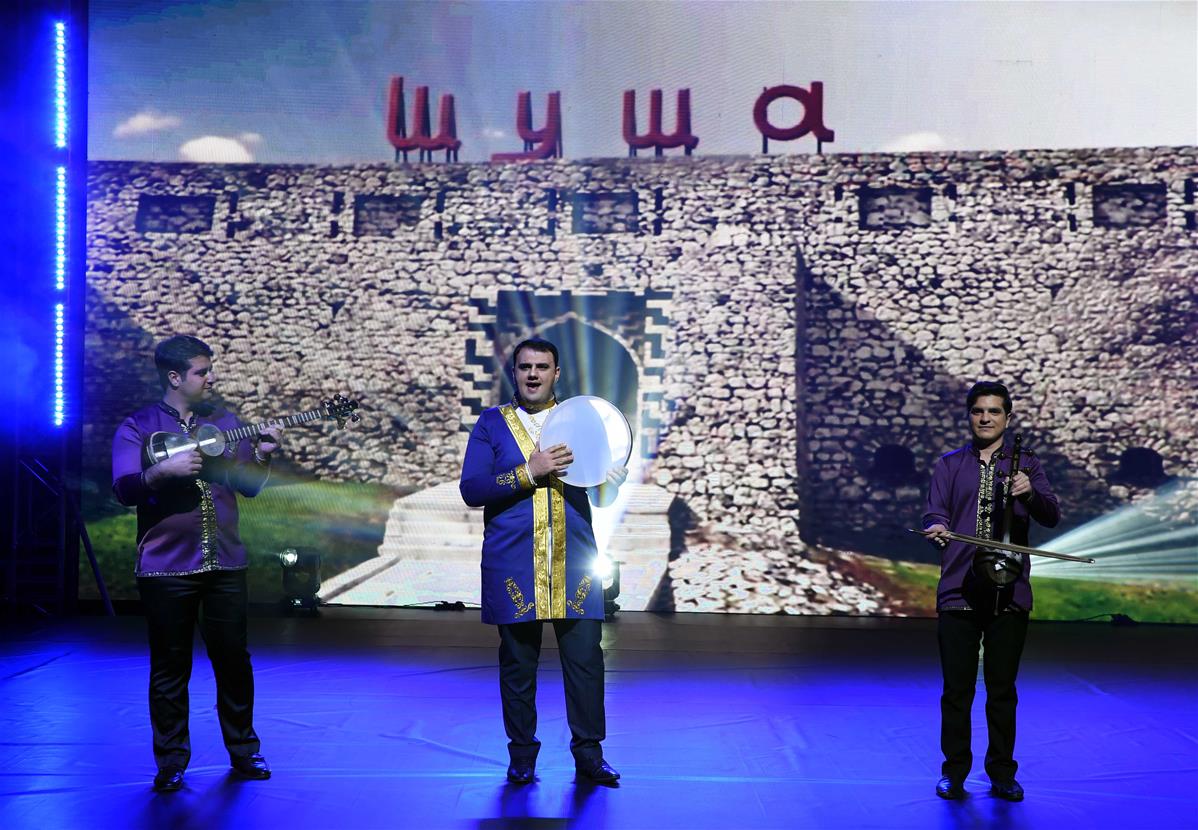 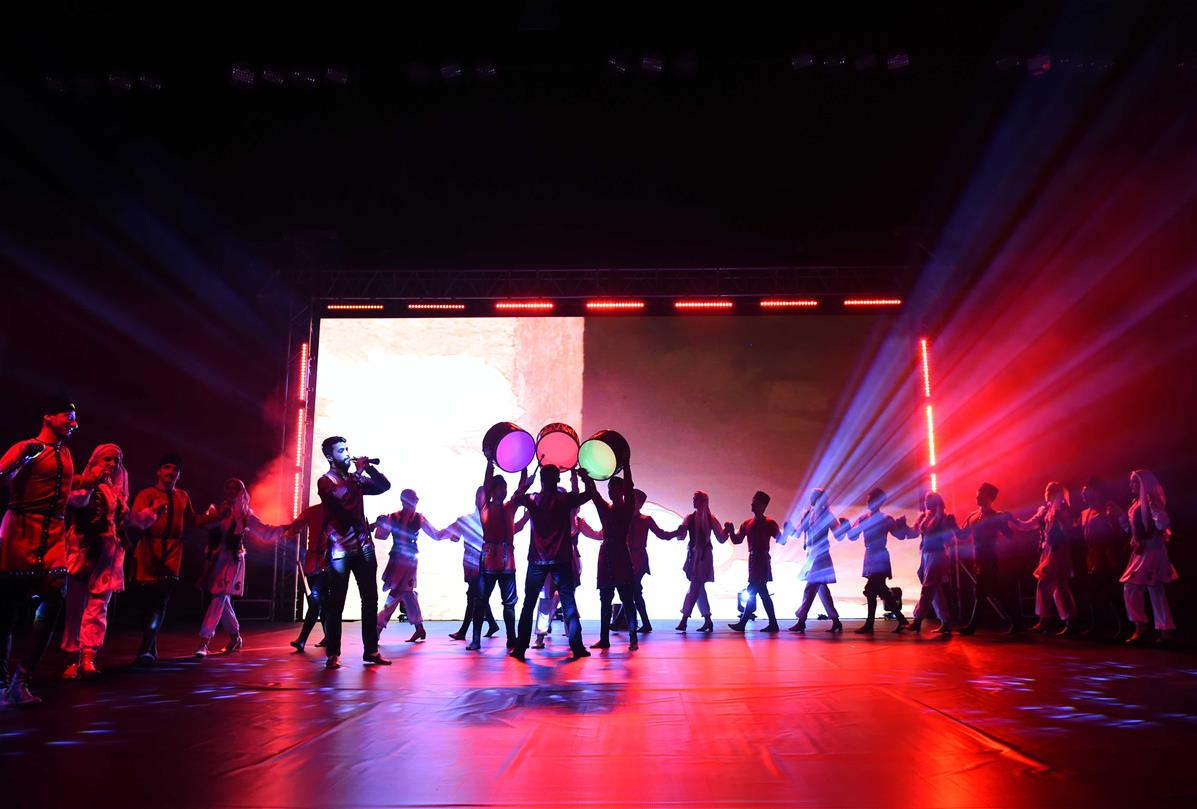 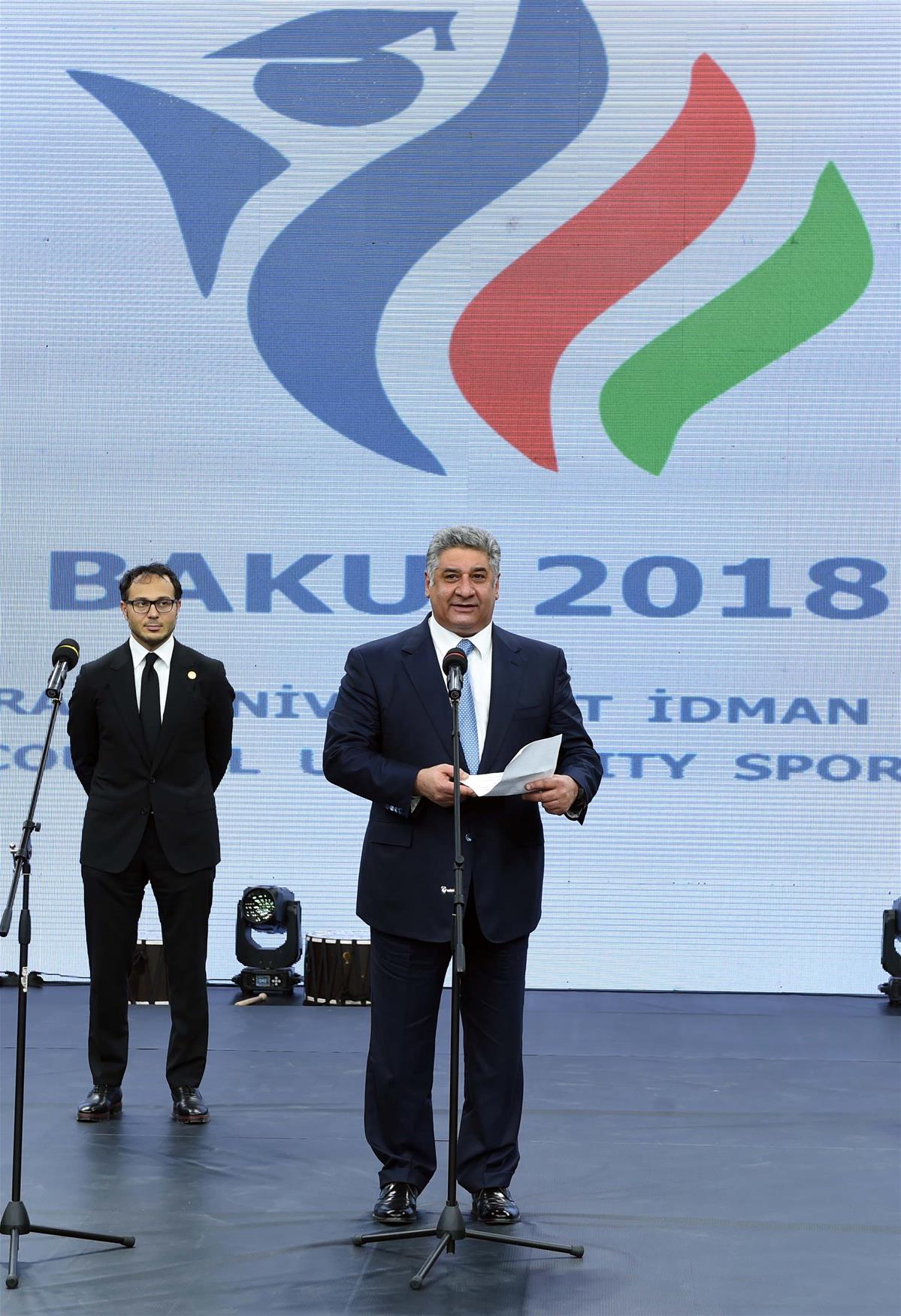 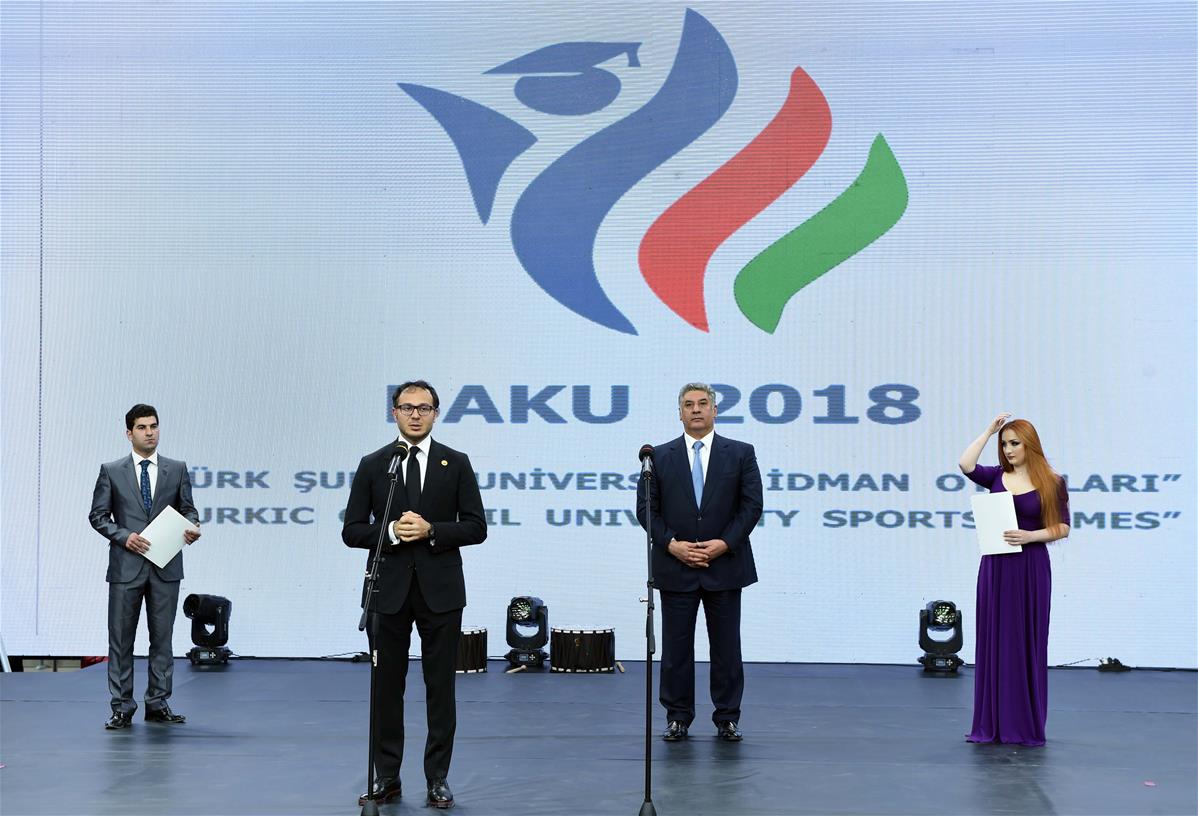 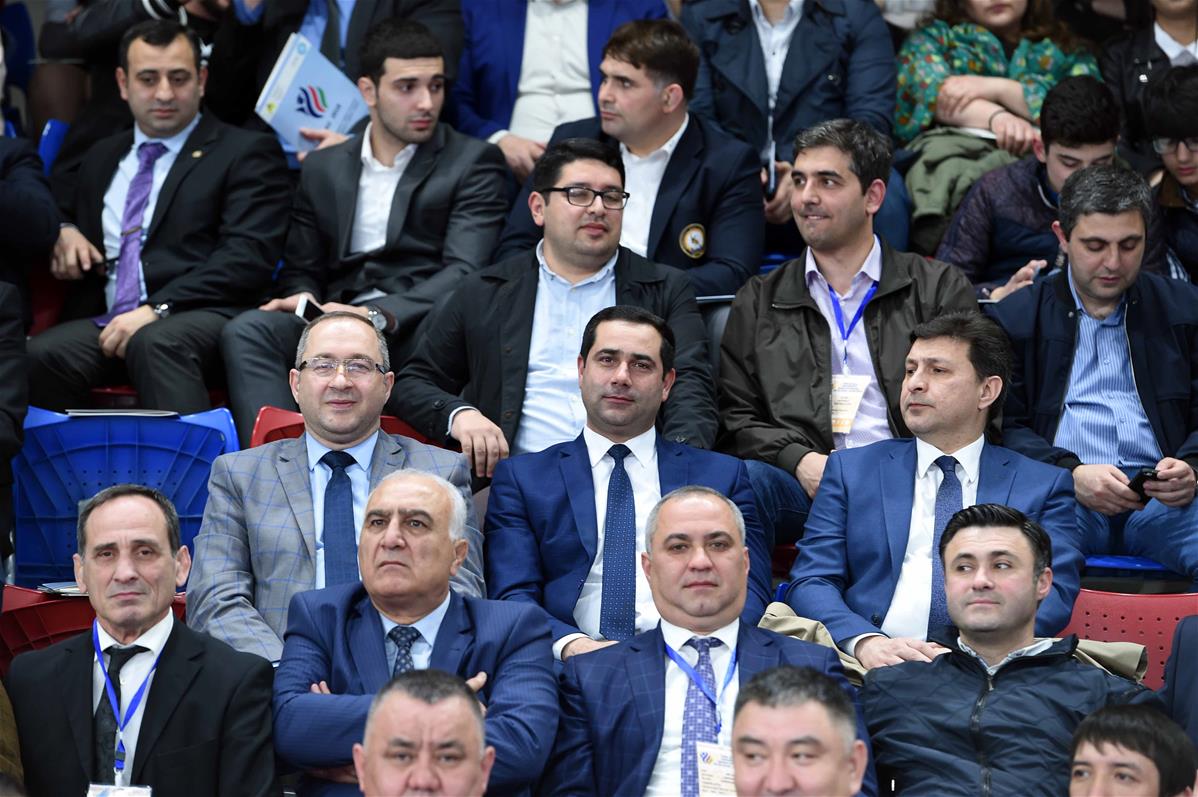 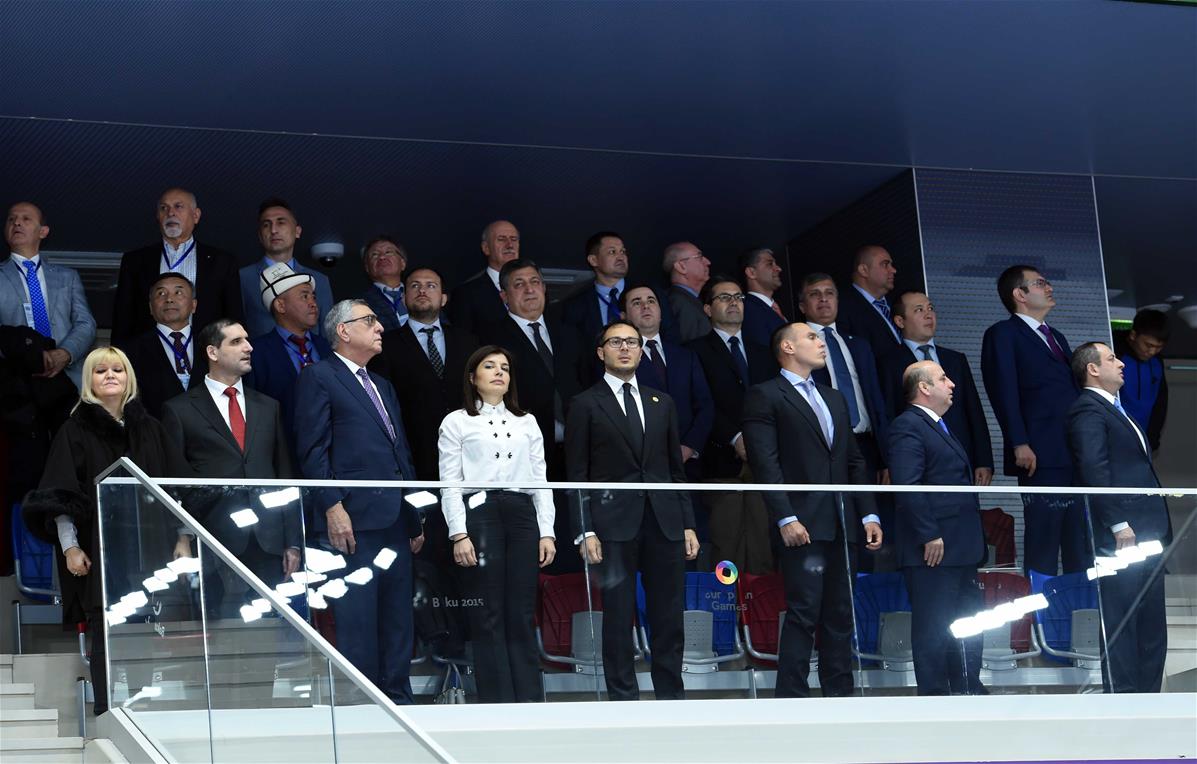