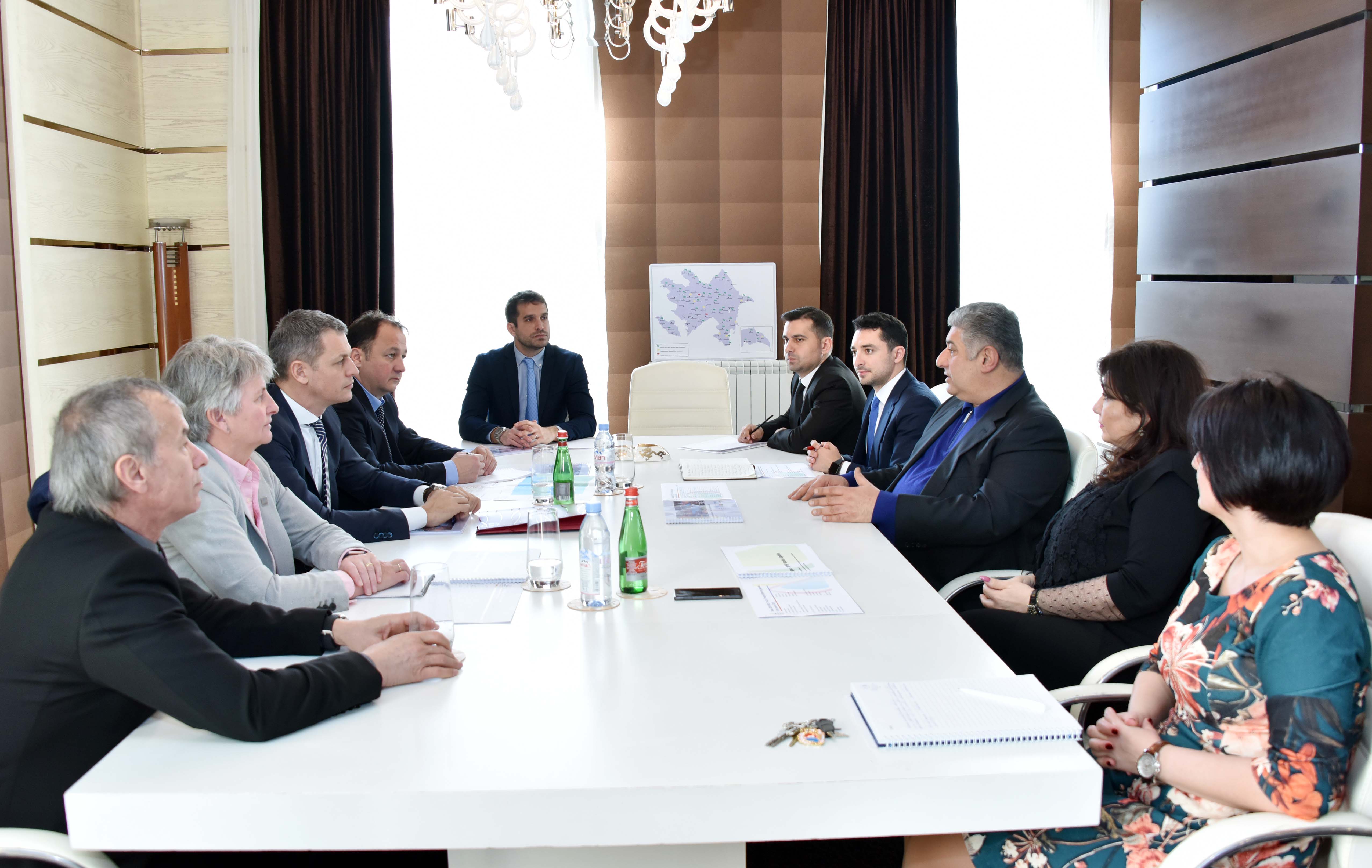 Meeting of the Coordination Commission on the Festival has been implemented

A technical meeting of the Coordination Commission of the Festival was held in order to review the preparations for the European Olympic Youth Festival to be held in Baku on July 20-28, 2019 and to discuss the future steps.
Minister of Youth and Sports, Deputy Chairman of the Organizing Committee "Baku-2019" Azad Rahimov the Chairman of the Coordination Commission of the European Olympic Committee Corce Visacchi and other representatives attended the meeting.
The guests who have been visiting Baku for two days have expressed their high level of work on preparation for the European Olympic Youth Festival by the Azerbaijan government and exchanged views on the further steps. At the same time, the guests visited a number of sports arenas and the National Sport Medicine and Rehabilitation Institute of Azerbaijan, AMADA (Azerbaijan National Ant doping Agency).
The European Youth Olympic Festival will be held in Baku on July 20-28, 2019. The opening ceremony of the 7-day competition will take place on July 21, 2019. So far, the Head of 49 European Olympic Committees (Chef de Mission) has confirmed the future of the competition. Totally over 3600 athletes and technical delegations from 50 European countries will visit our country to participate in the competition. More than 2,500 volunteers will be involved in competitions in 10 kinds of sports (artistic gymnastics, athletics, basketball, cycling, handball, judo, swimming, tennis, volleyball, wrestling) in 12 sports arenas. 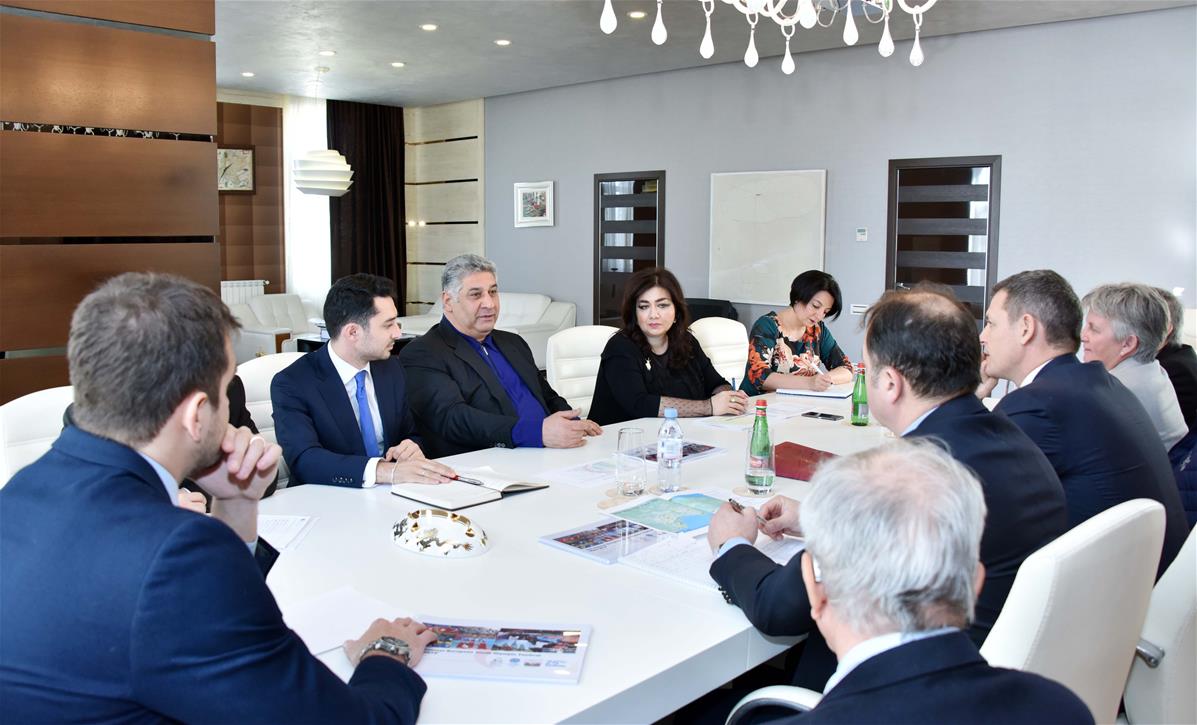 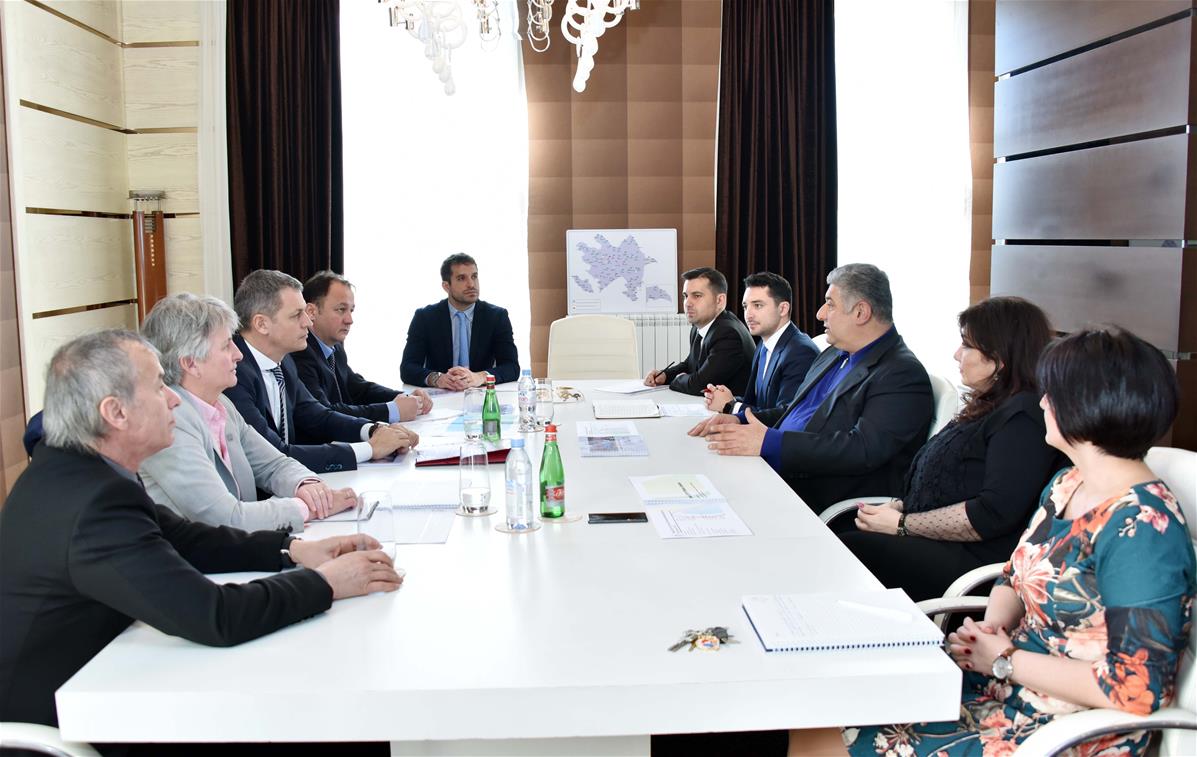 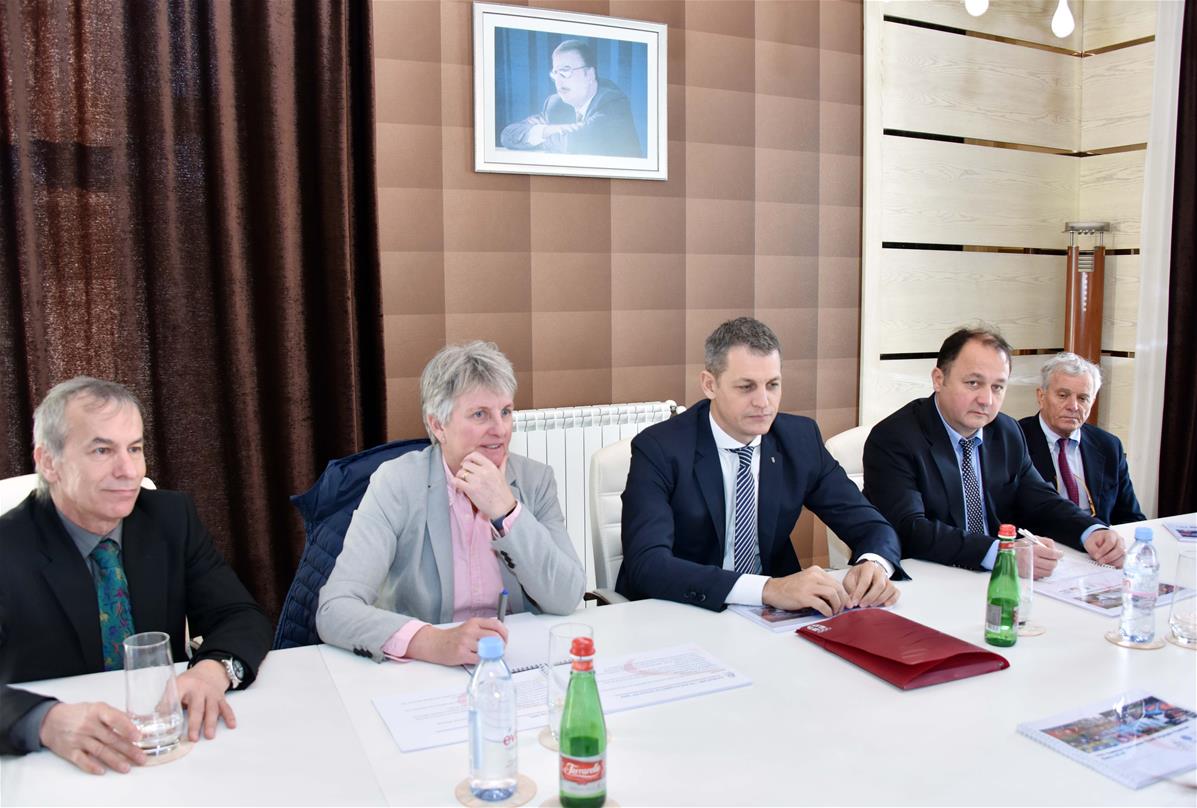