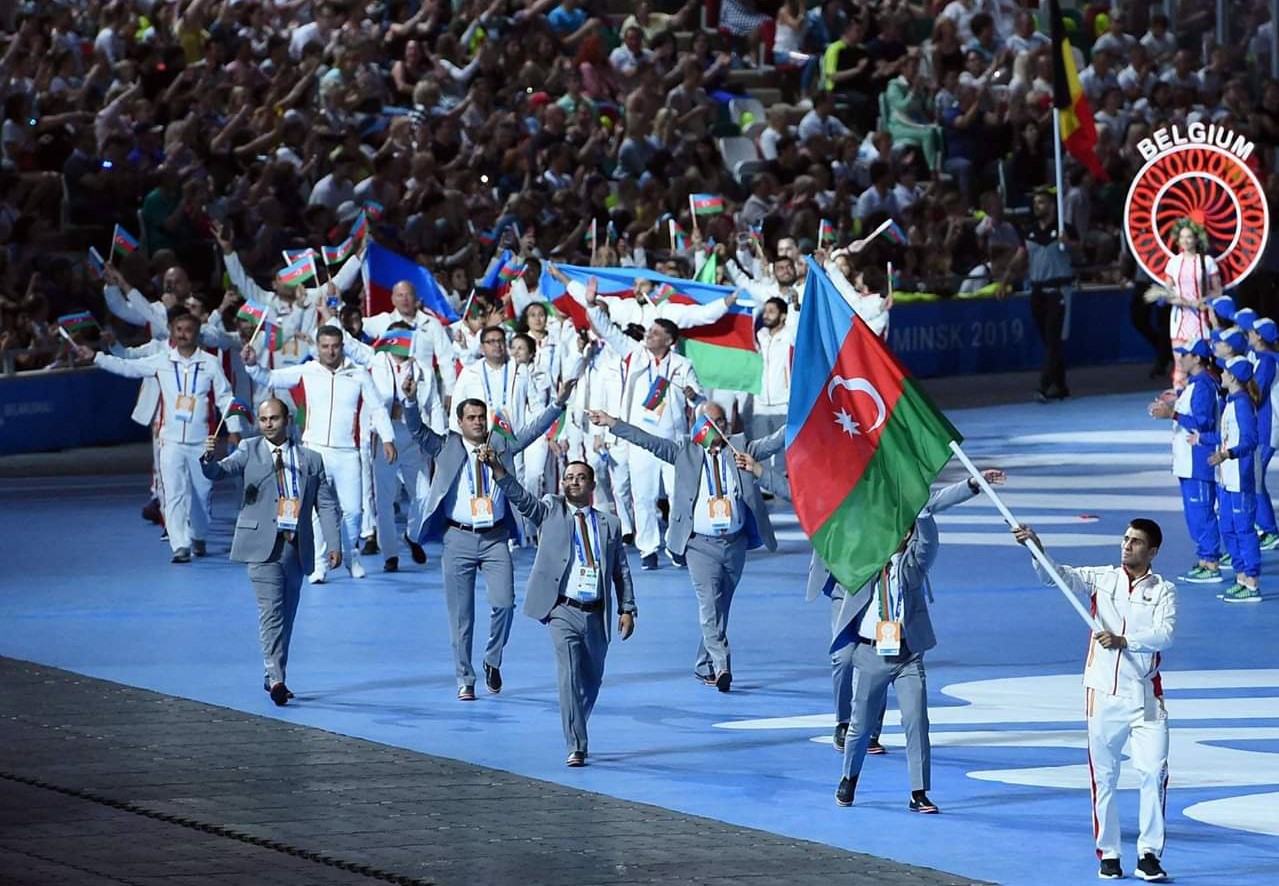 The opening ceremony of the II European Games was held in Minsk, Belarus, on June 21, 2019.
The First Deputy Prime Minister Yaqub Eyyubov, Parliament Speaker Oktay Asadov, Vice President of the Heydar Aliyev Foundation Leyla Aliyeva, Minister of Youth and Sports Azad Rahimov, Vice President of the National Olympic Committee Chingiz Huseynzade attended the ceremony.
The ceremony was officially started with fireworks, the national anthem of Belarus was performed. Then the parade of teams participating in the European Games was started.
Then the artistic part of the opening ceremony has began. The compositions containing the historical personalities and history of Belarus have caused the interest of the audience. An introductory video of historical personalities in different periods of Belarus was demonstrated to the audience.
The well-known opera singers Yusif Eyvazov and Anna Netrebko also performed during the concert.
At the end of the opening ceremony, the Olympic torch was lit and fireworks. 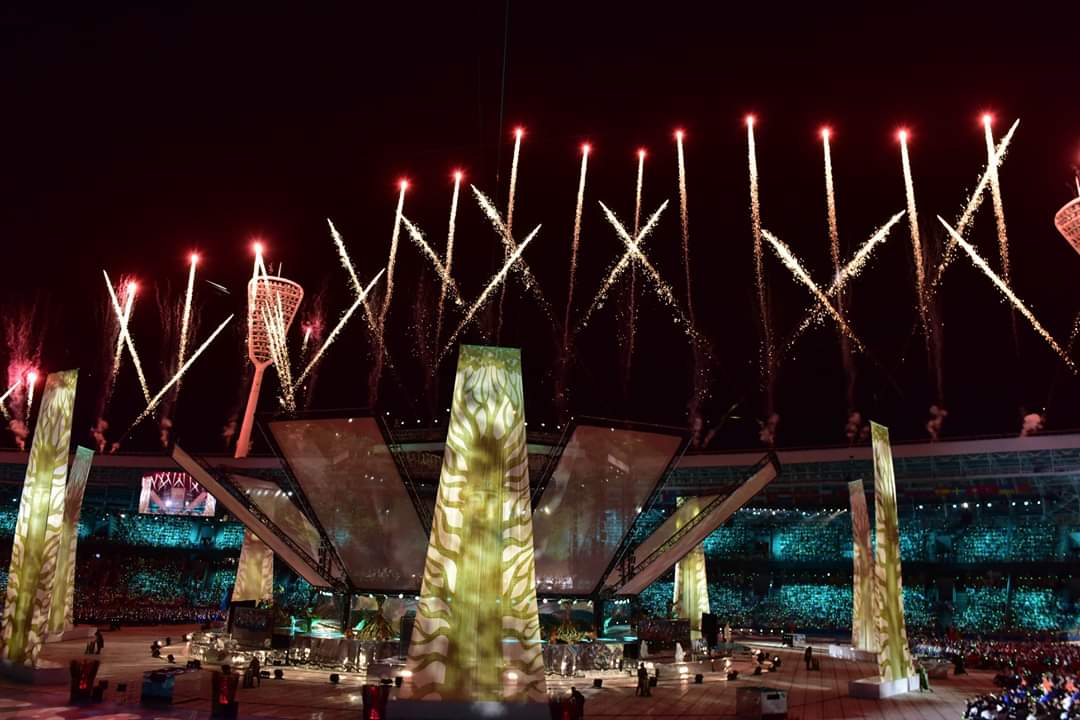 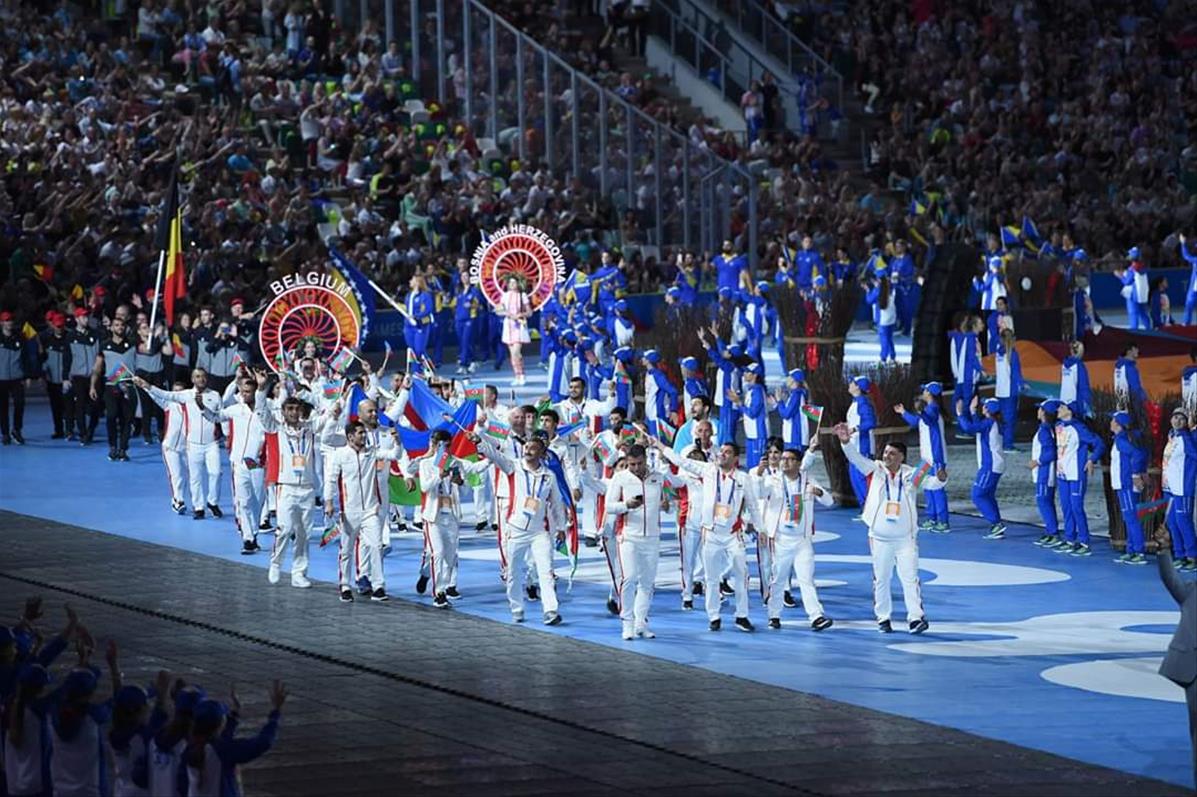 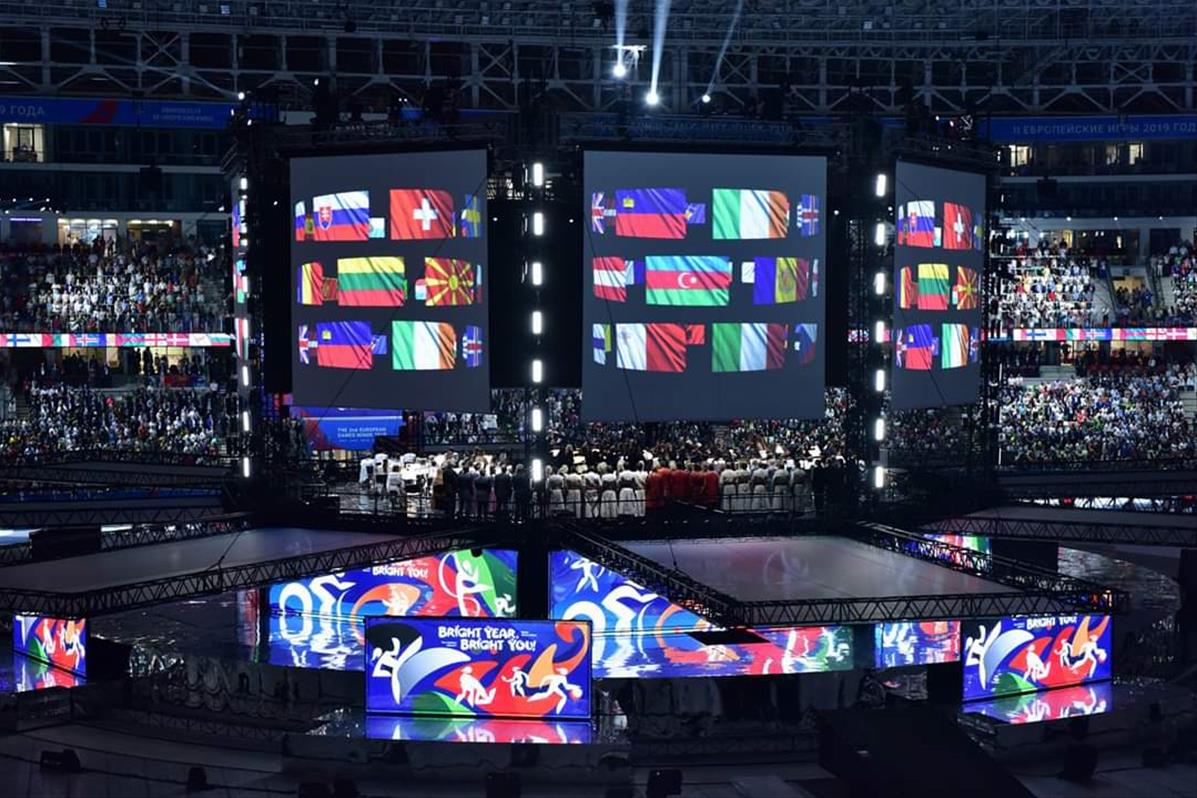 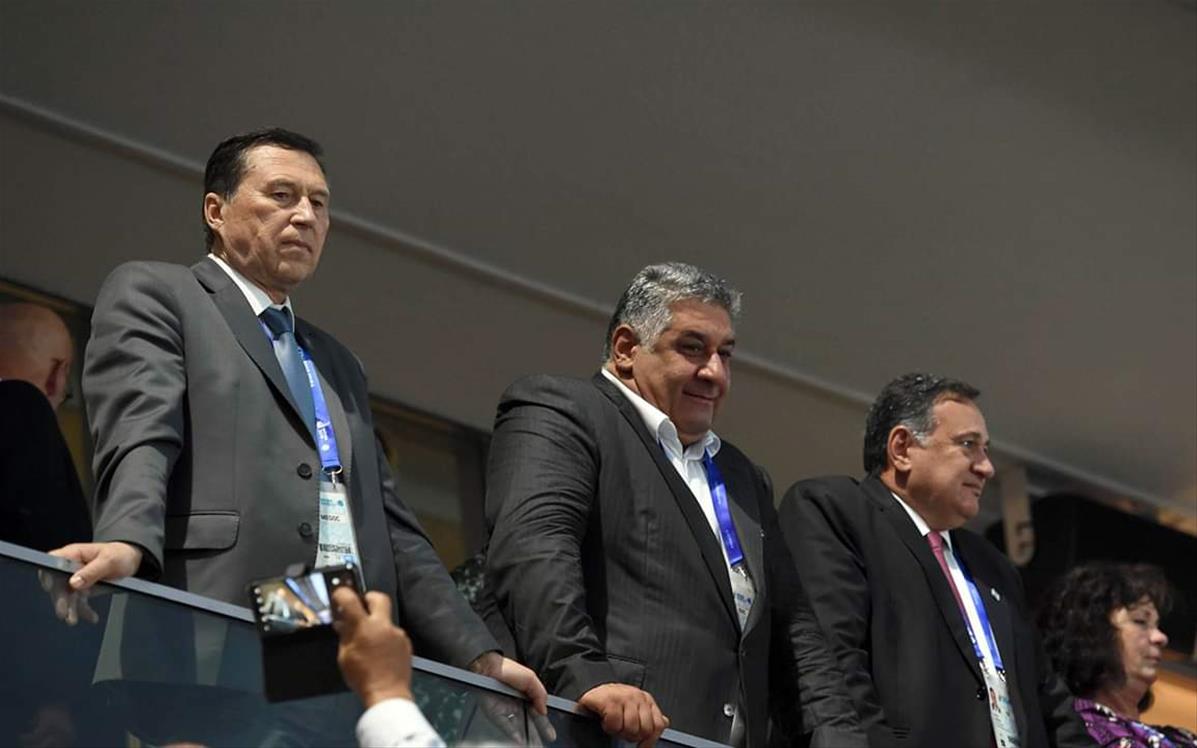 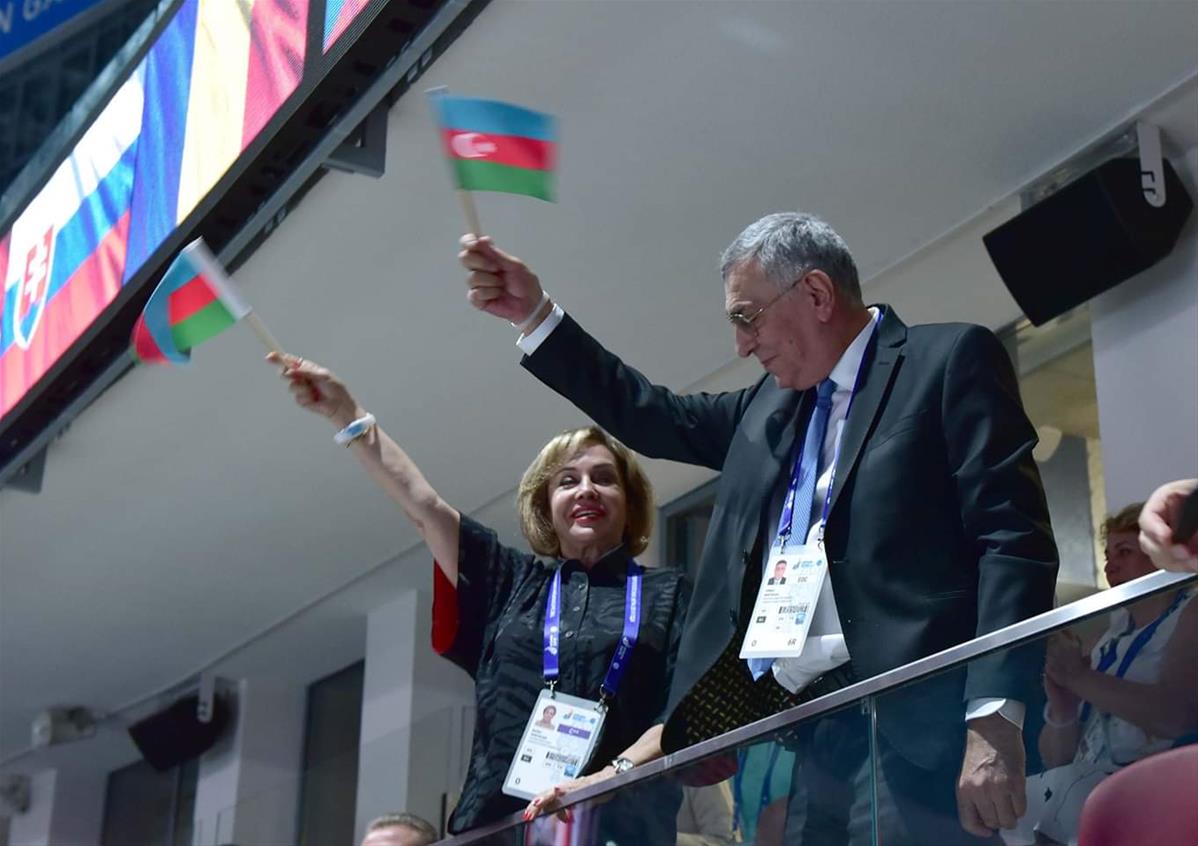 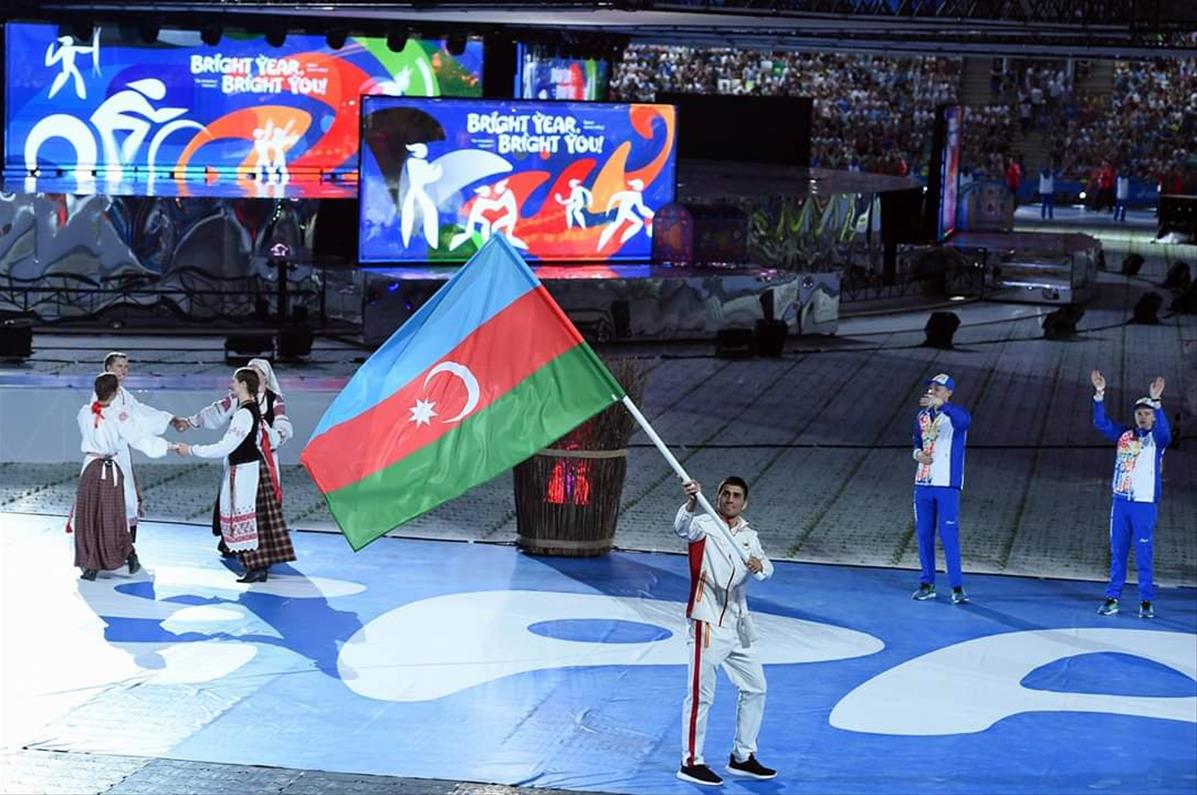 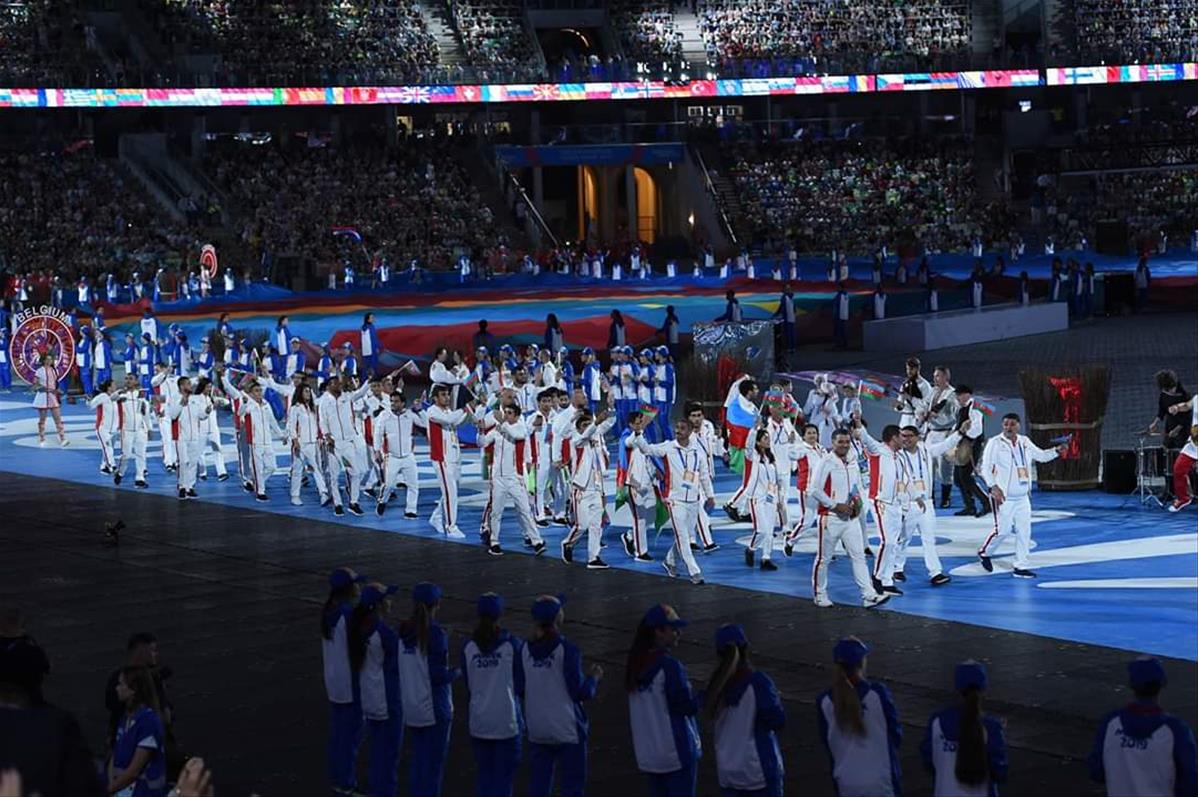 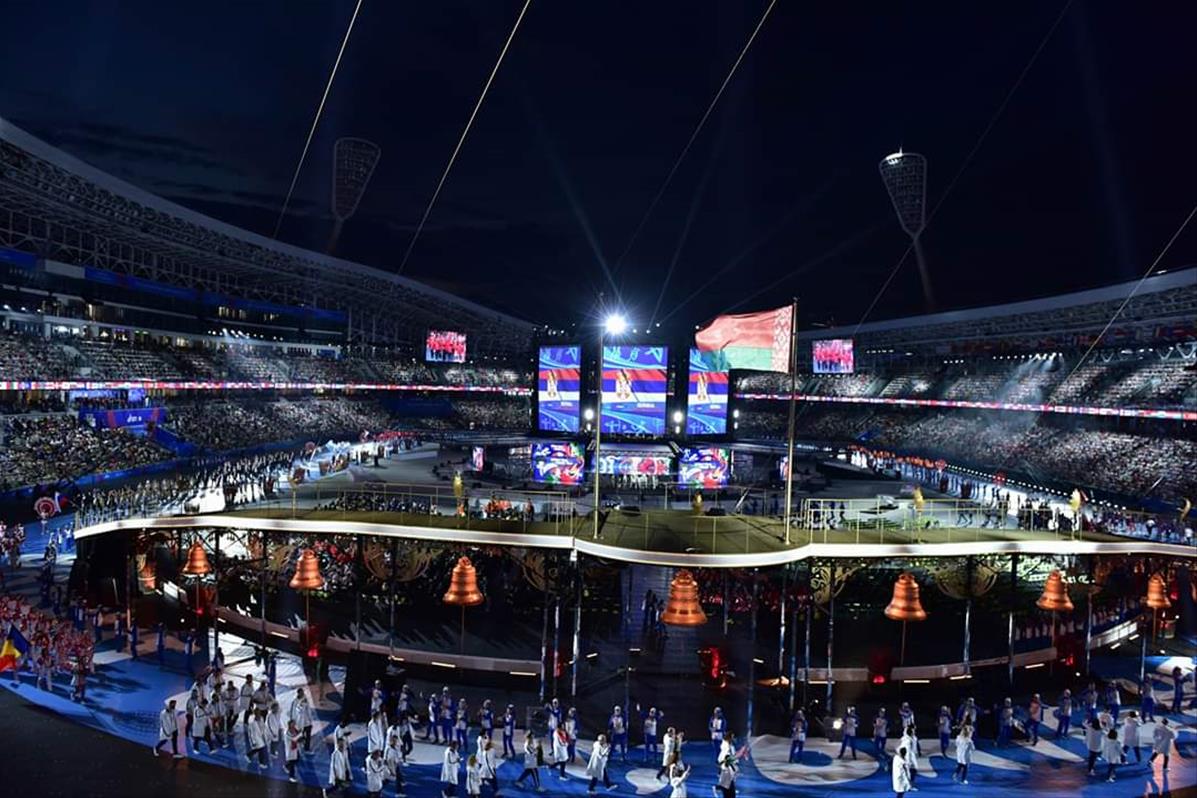 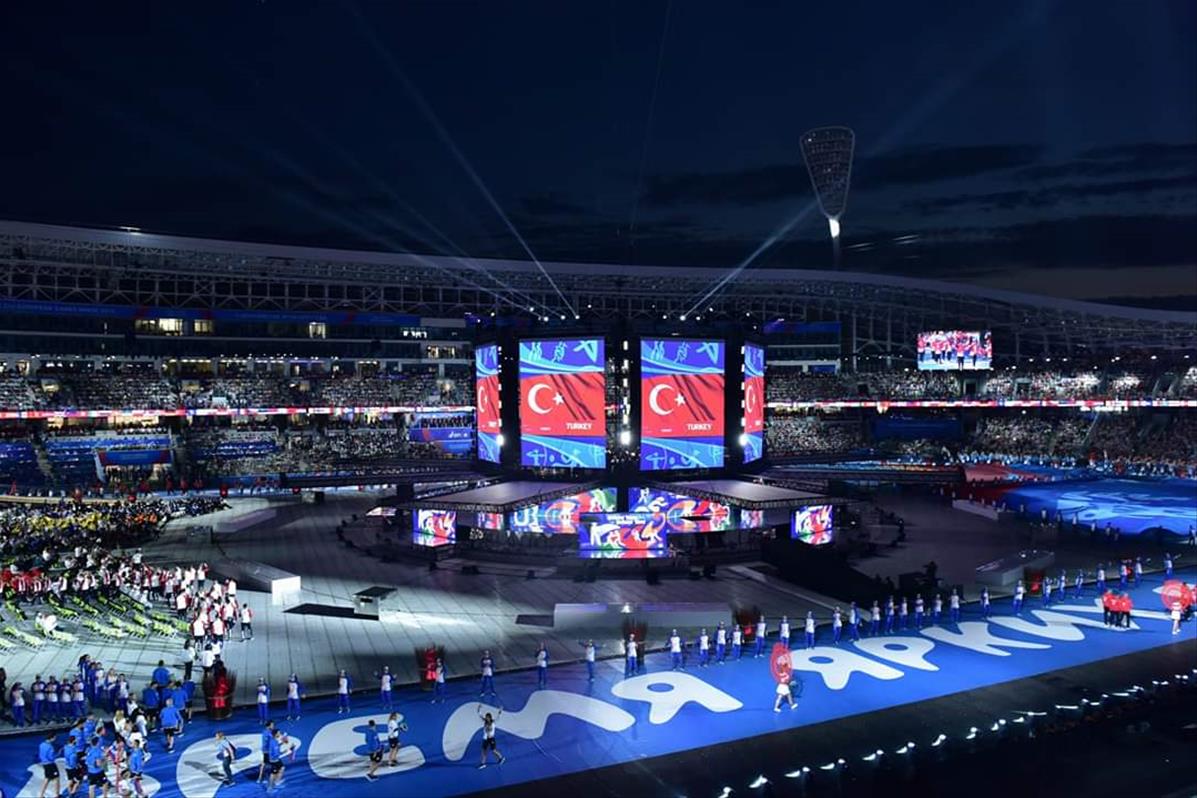 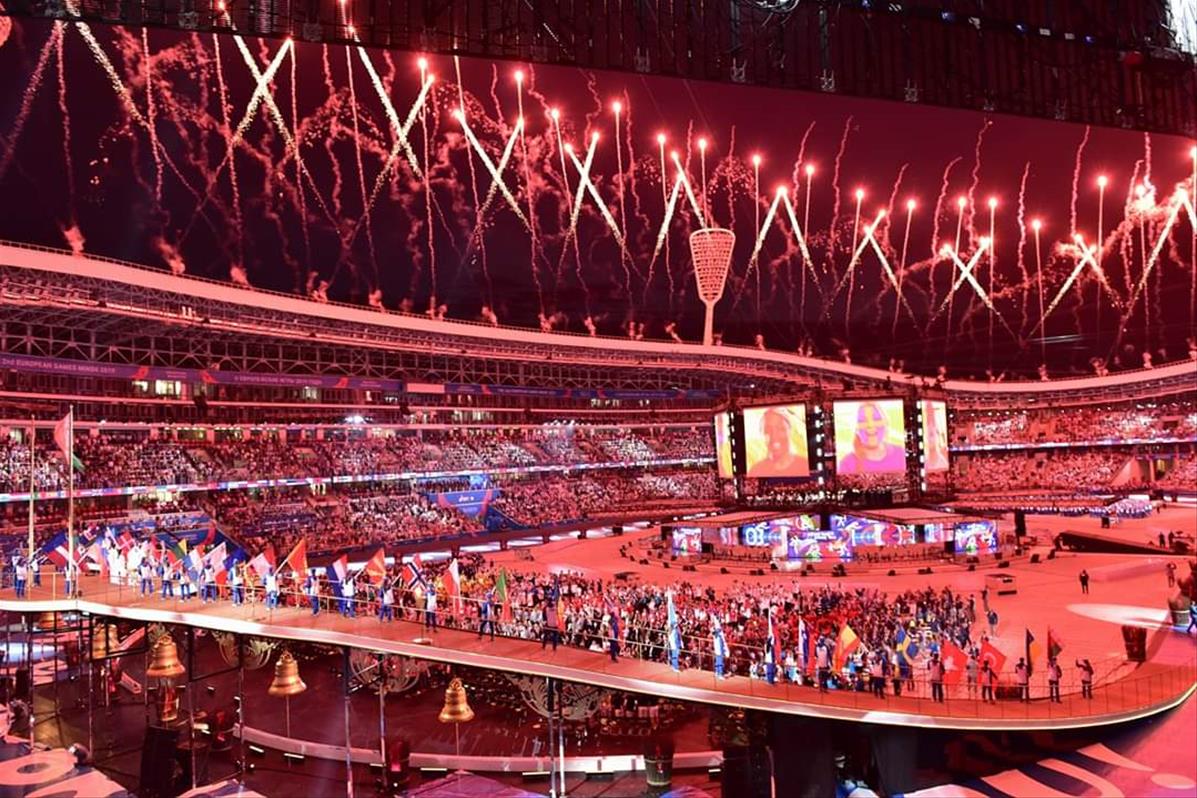 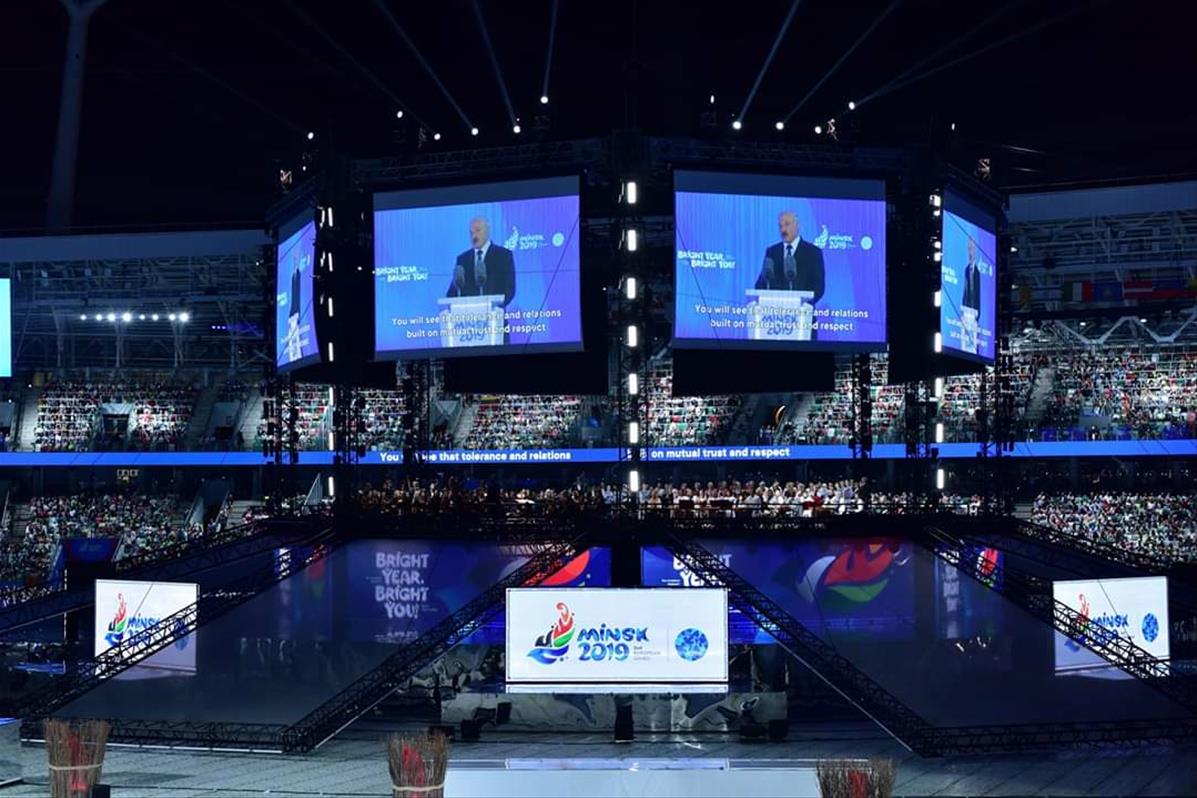 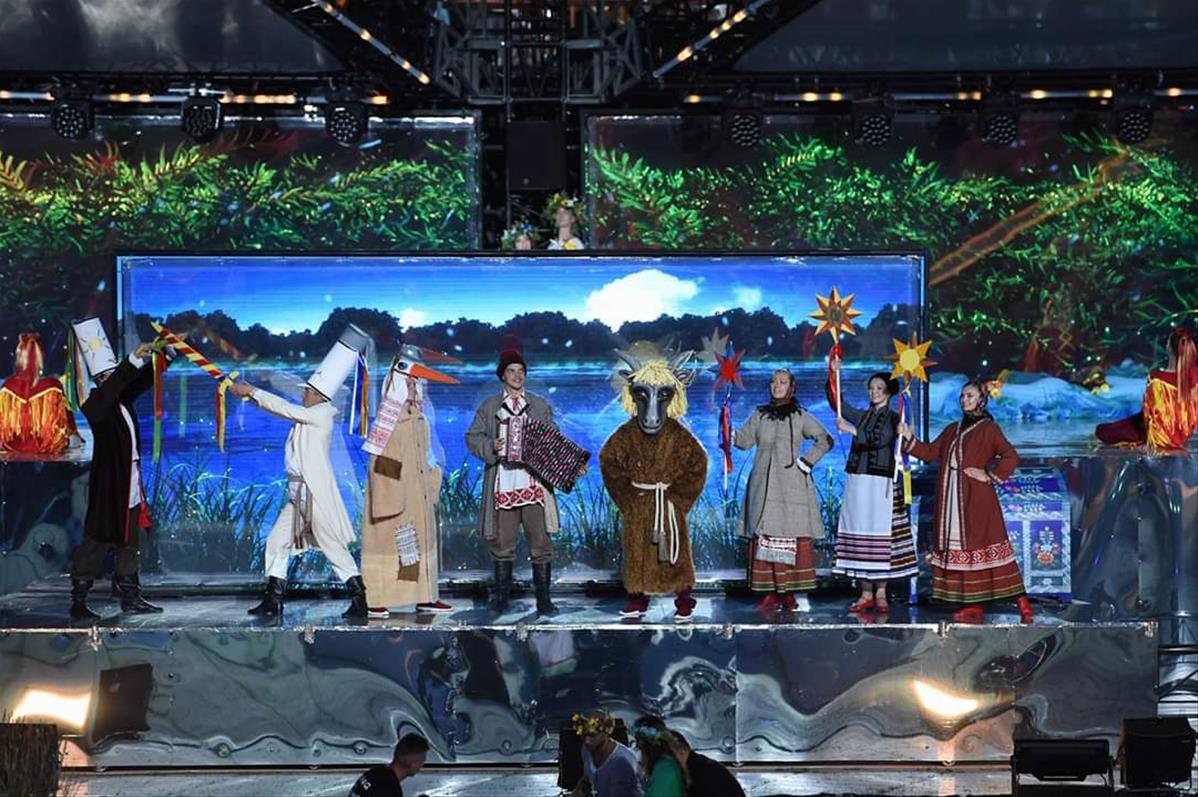 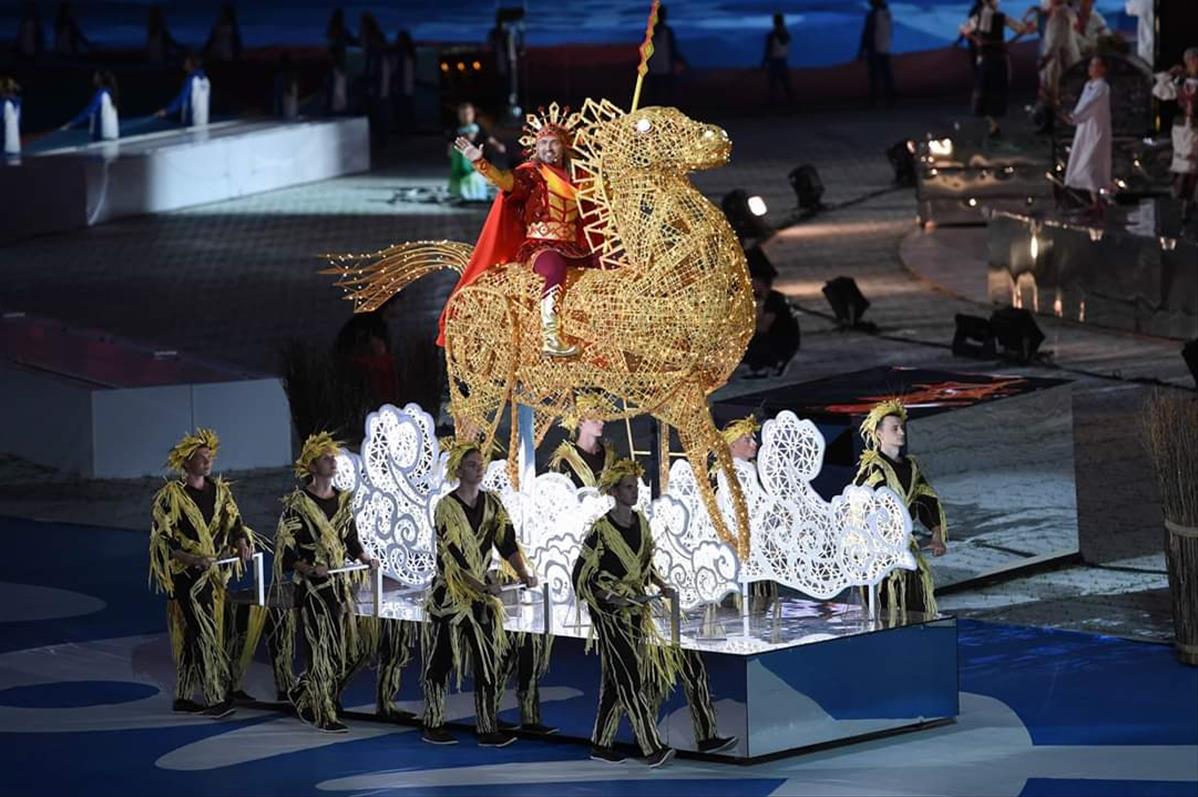 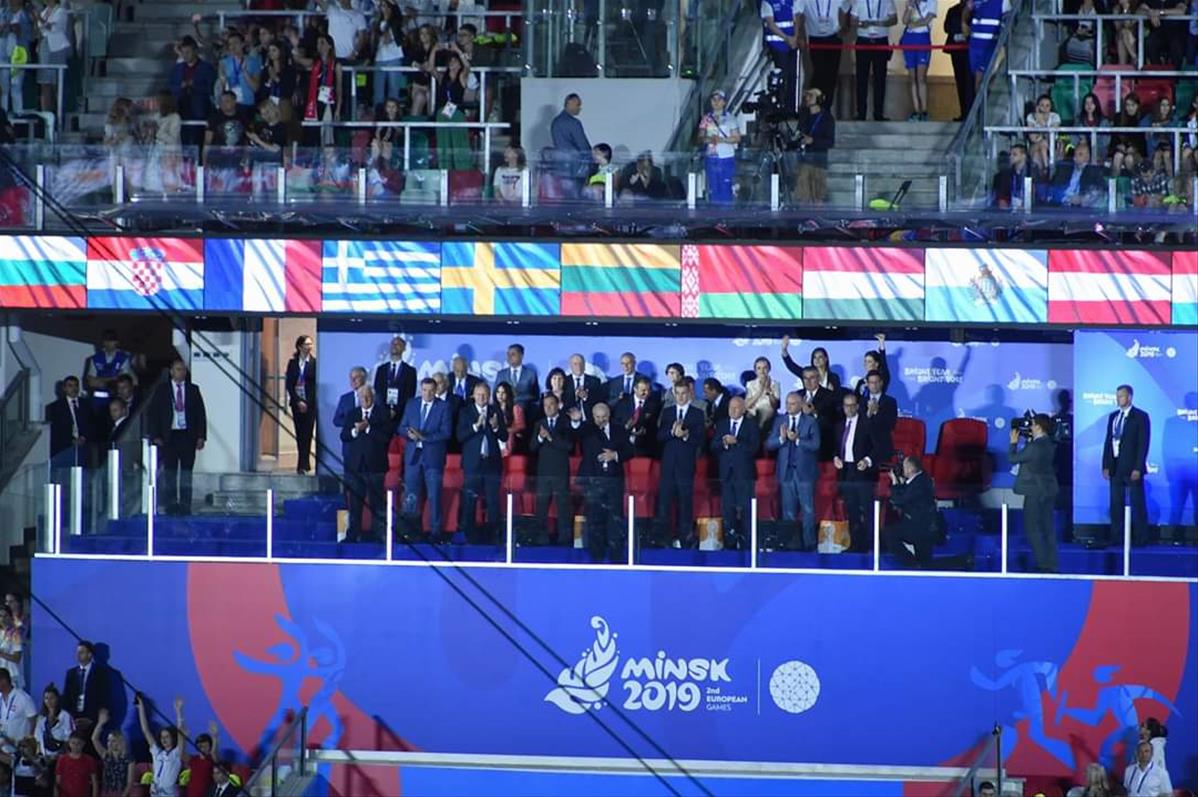 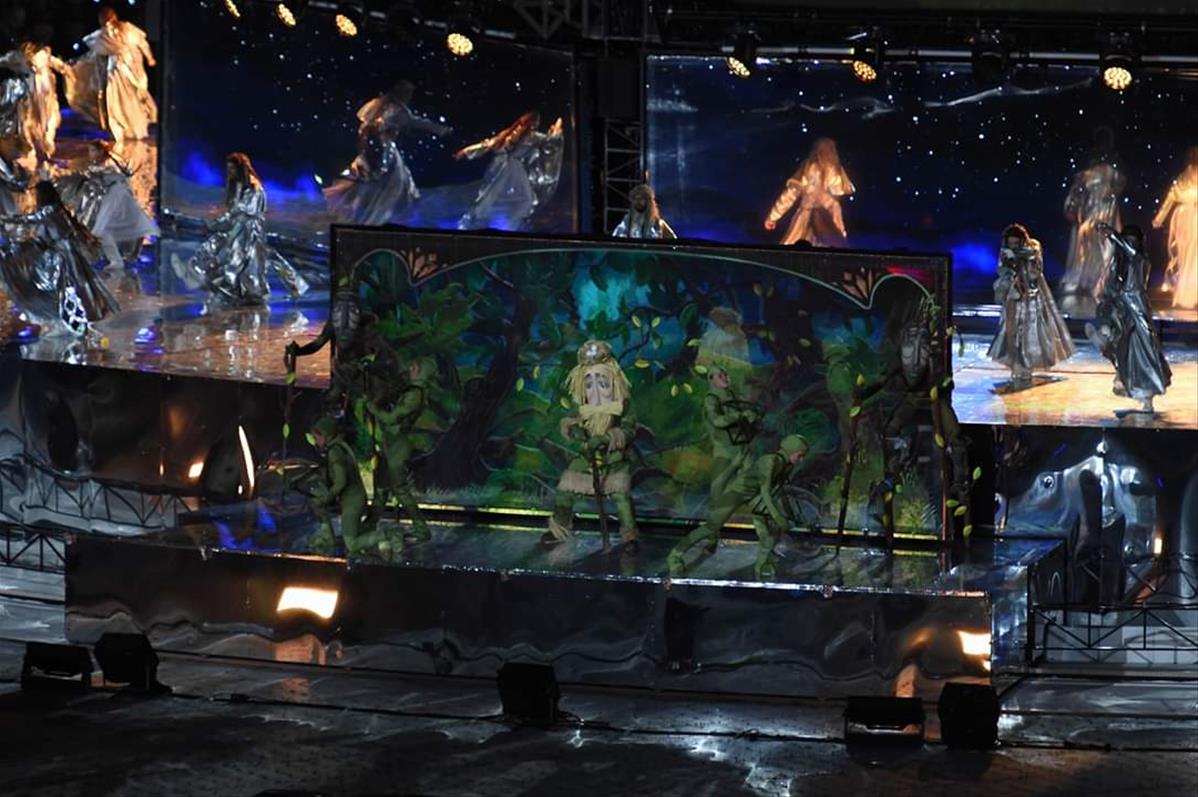 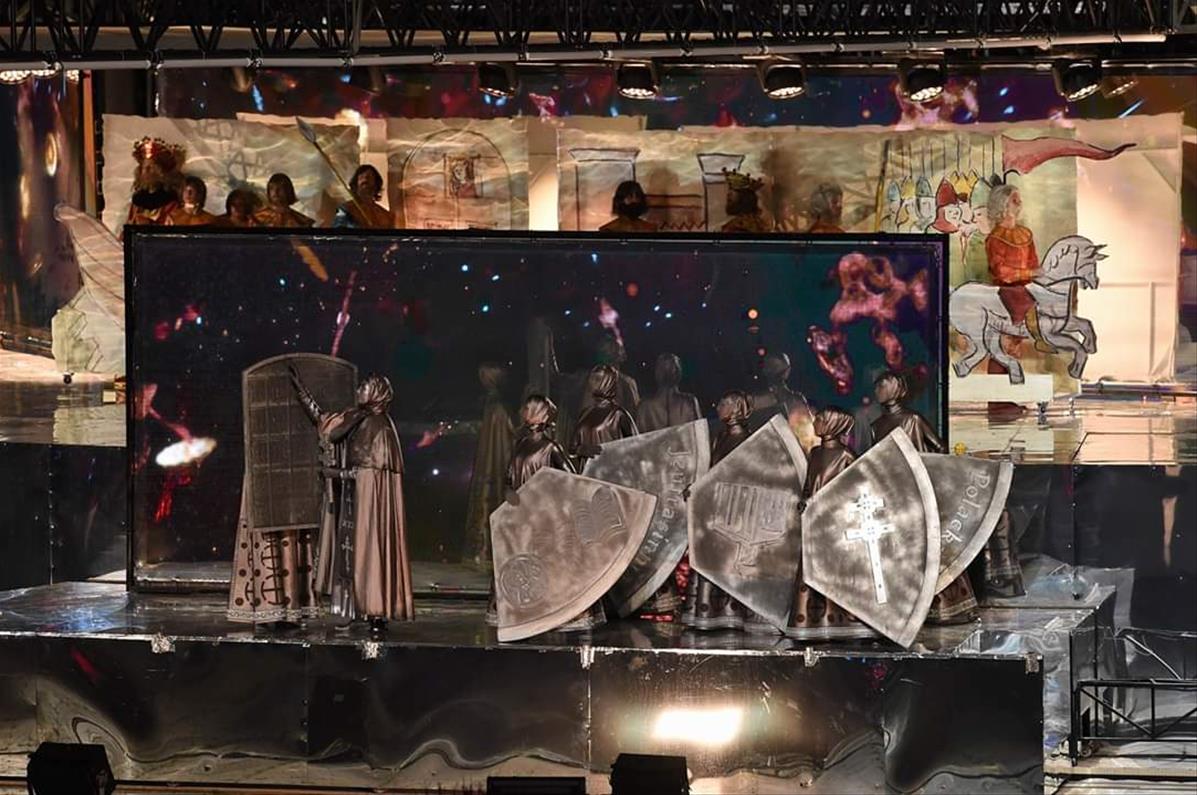 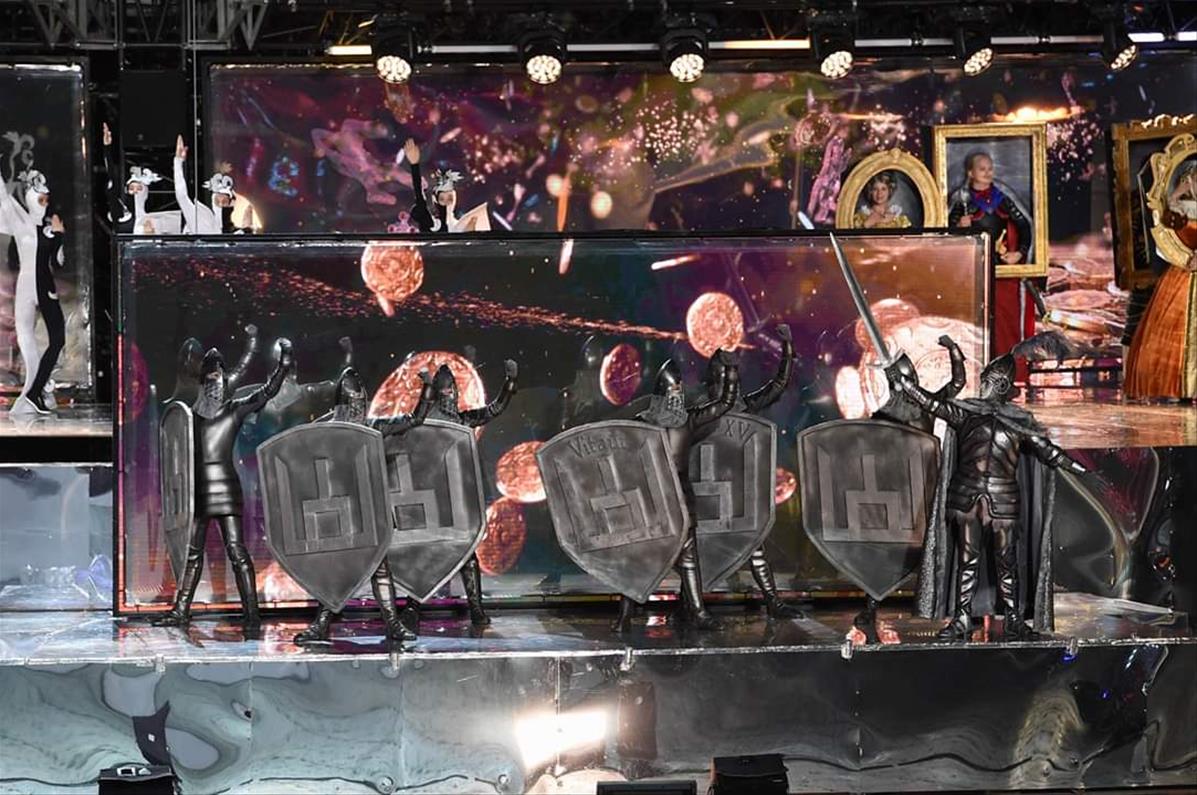 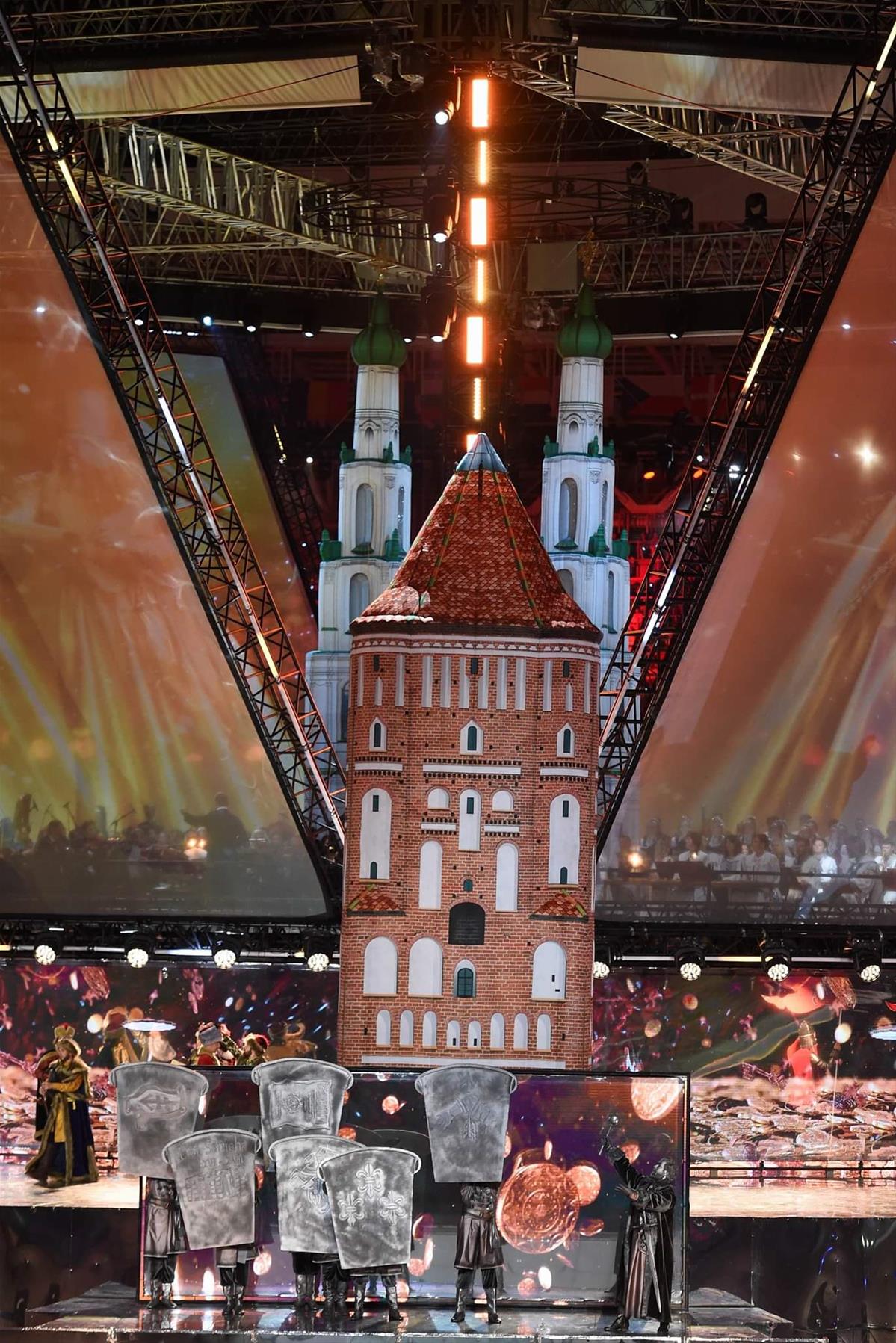 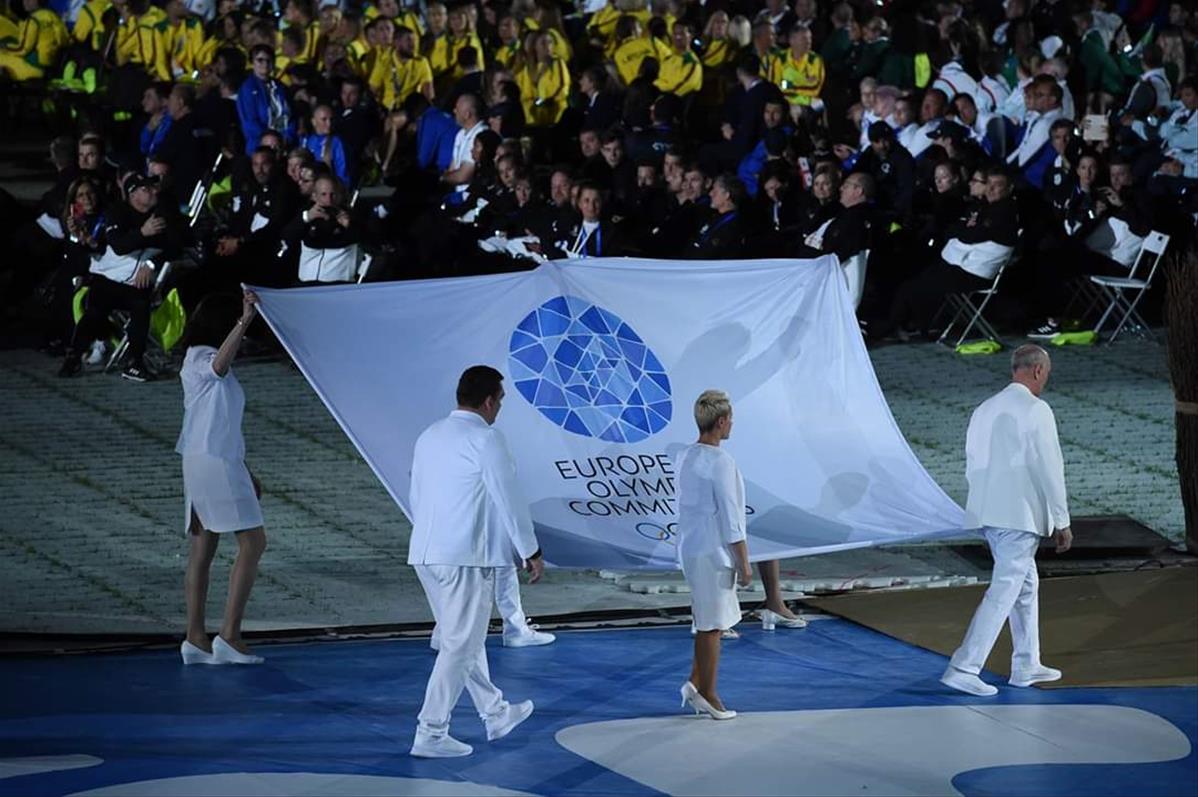 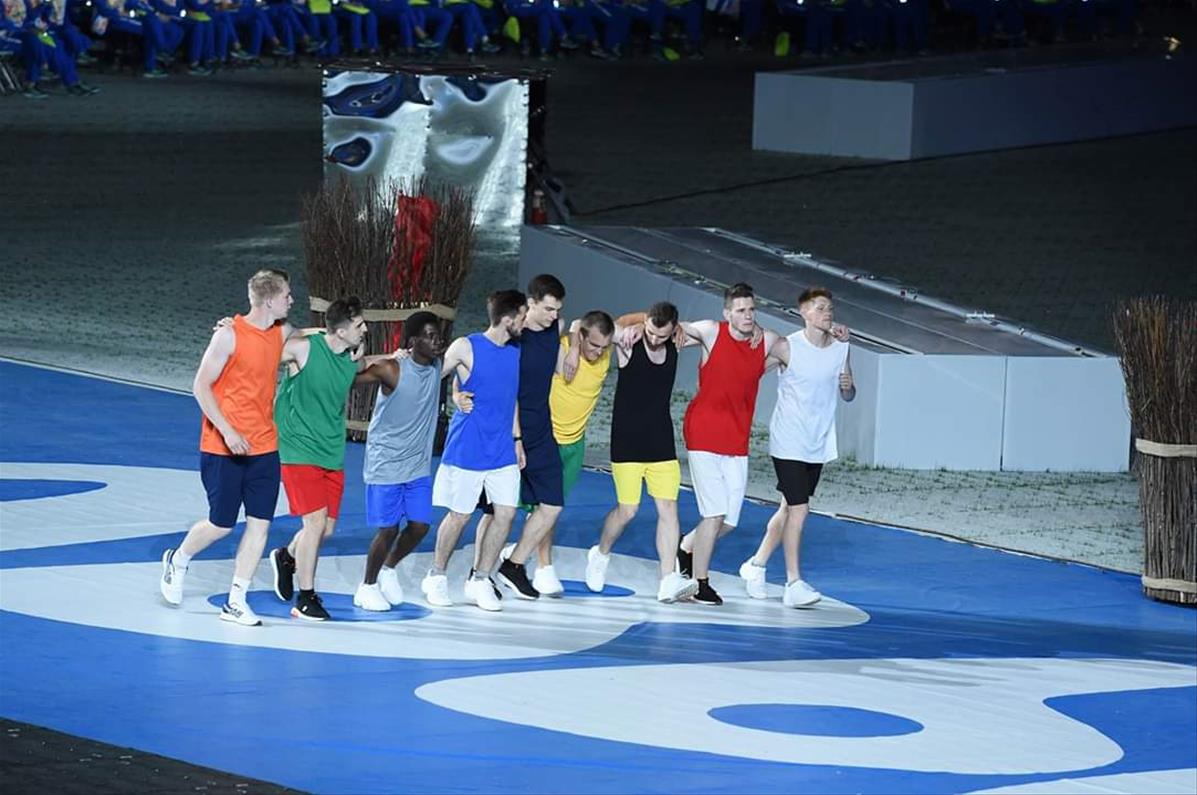 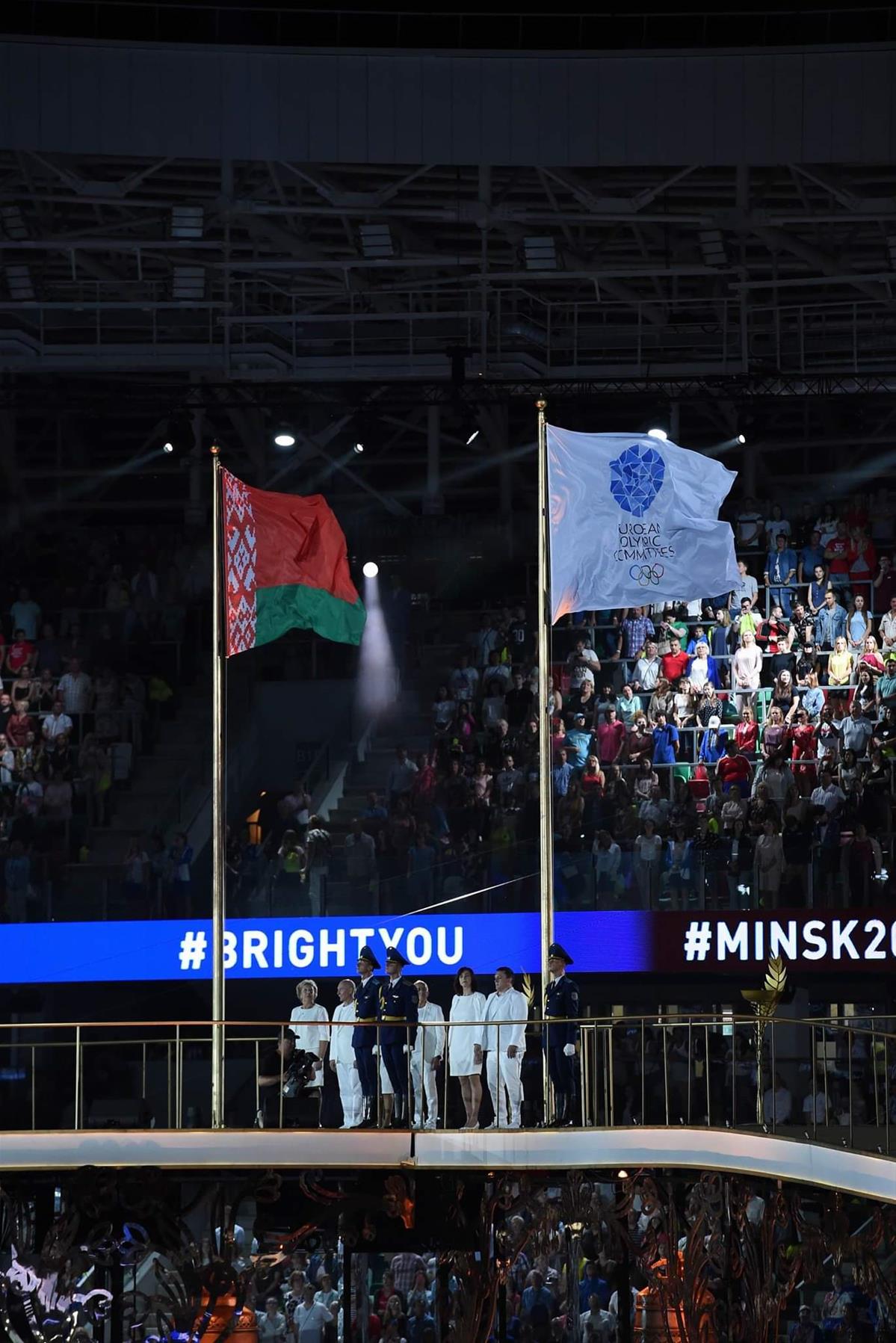 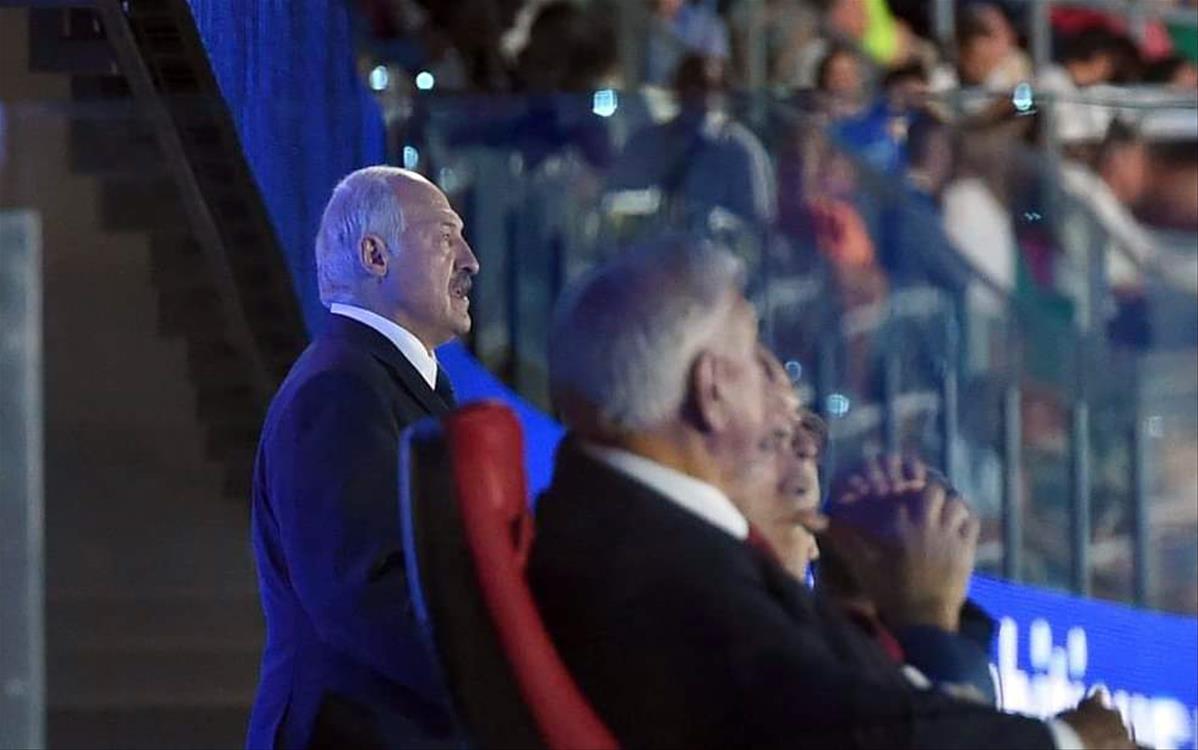 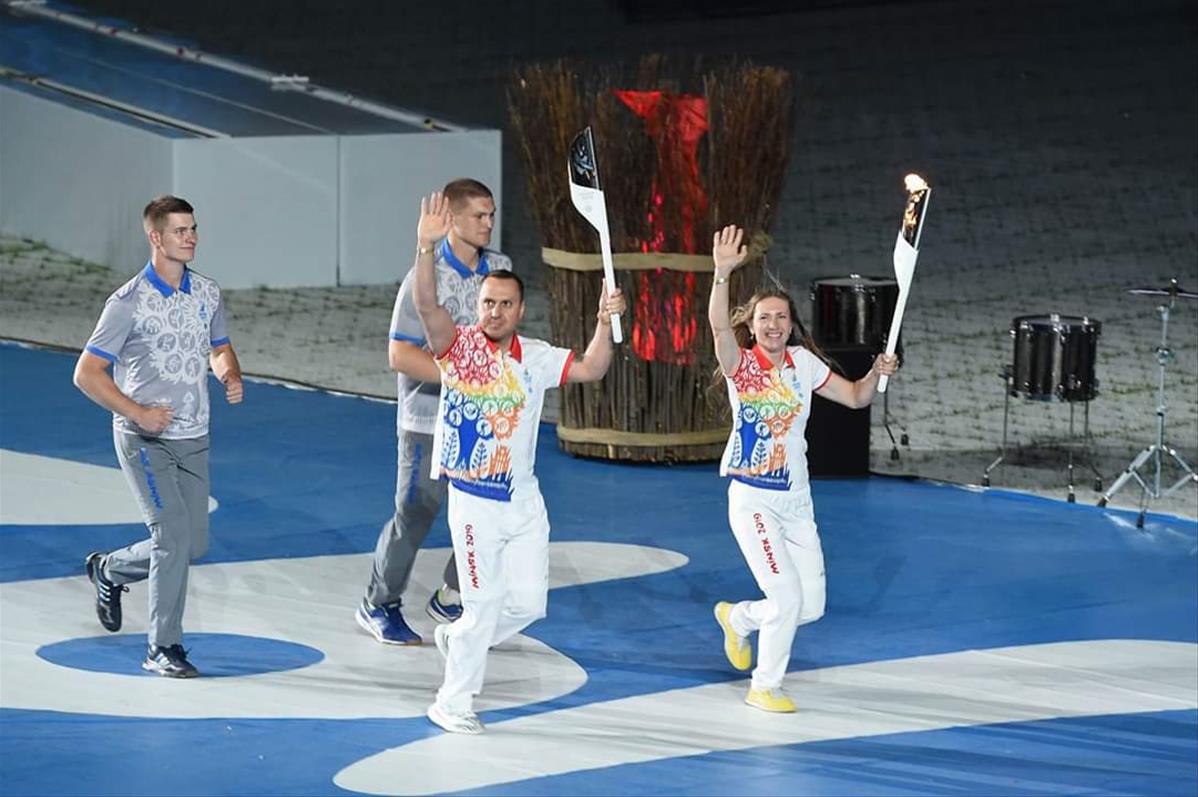 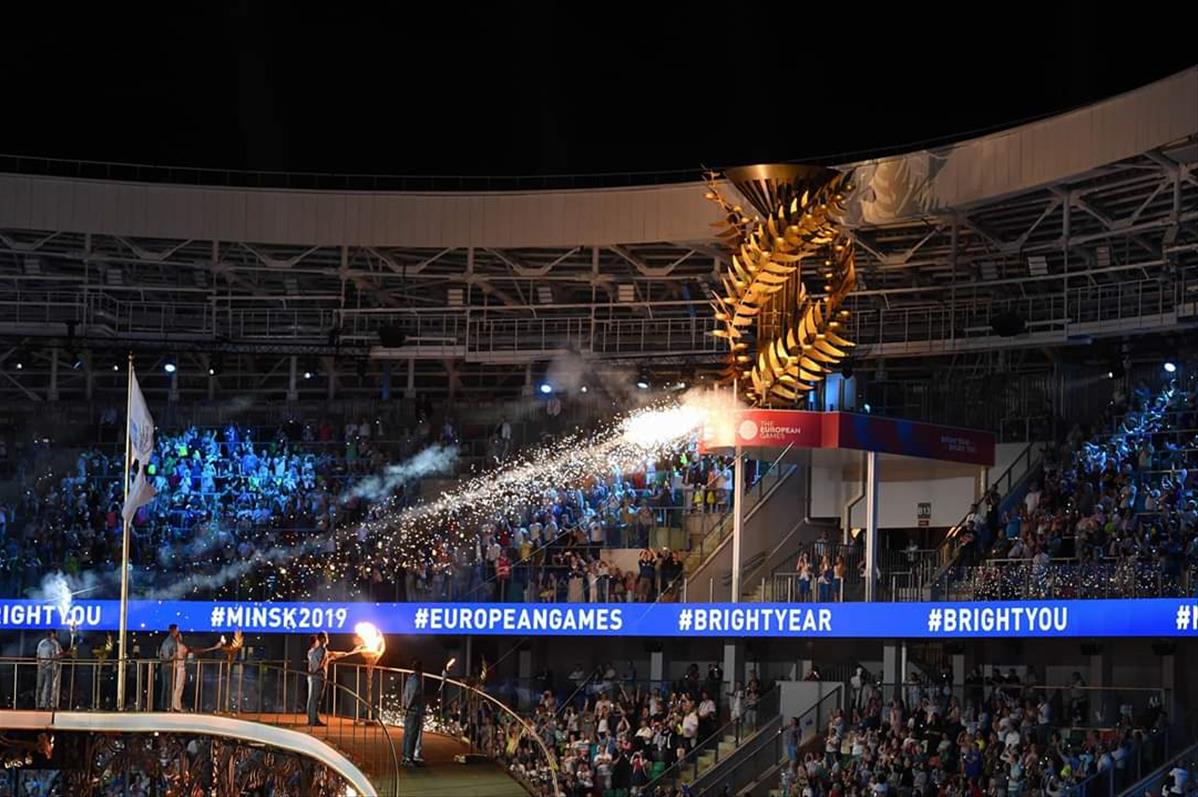 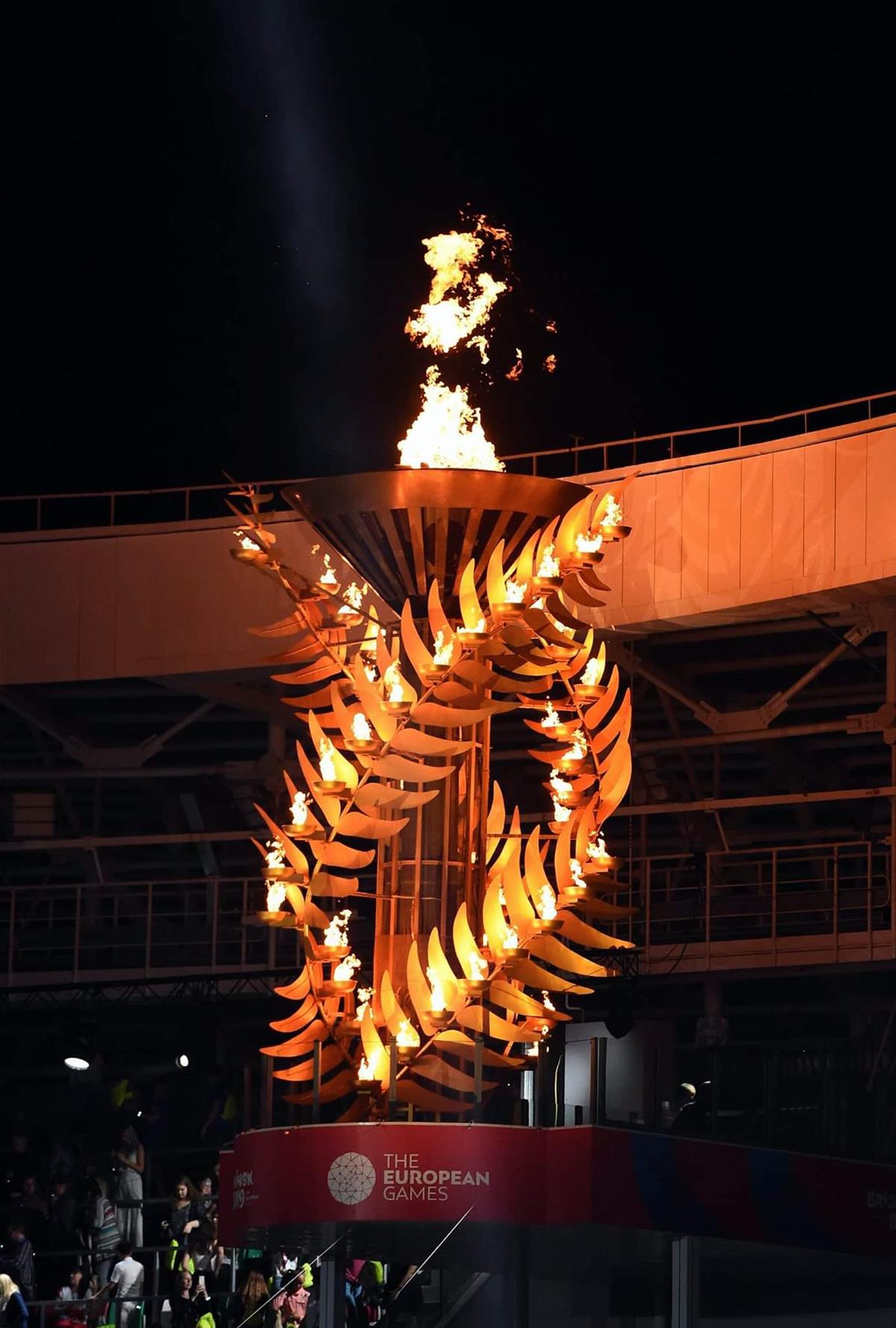