The meeting with the Azerbaijan athletes in the II European Games

The Chairman of the Parliament of Azerbaijan Oktay Asadov, First Deputy Prime Minister Yaqub Eyyubov, Vice President of the Heydar Aliyev Foundation Leyla Aliyeva, Minister of Youth and Sports Azad Rahimov, Vice President of the National Olympic Committee Chingiz Huseynzade, Deputy of the General Secretary of the NOC Azer Aliyev and other members of the delegation met with members of our national team participating in the Second European Games "Minsk-2019".
During a meeting at the Athletes Village, members of the delegation talked to athletes and wished them success in the II European Games.
Then they were acquainted with the situation created in the Athletes Village. 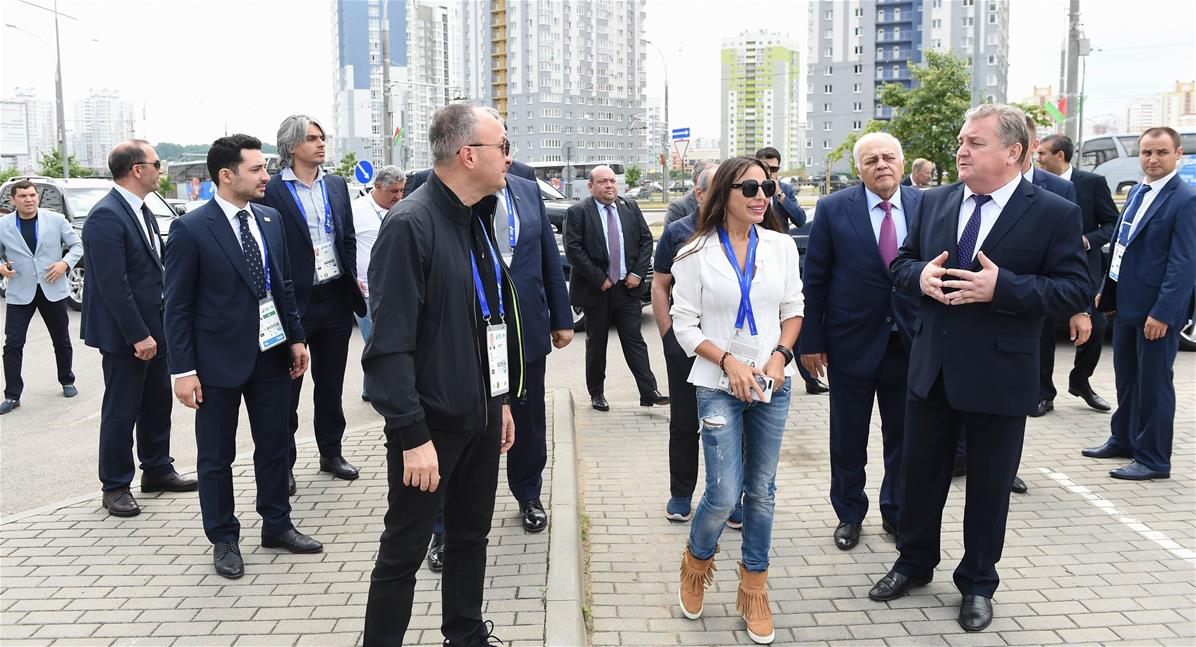 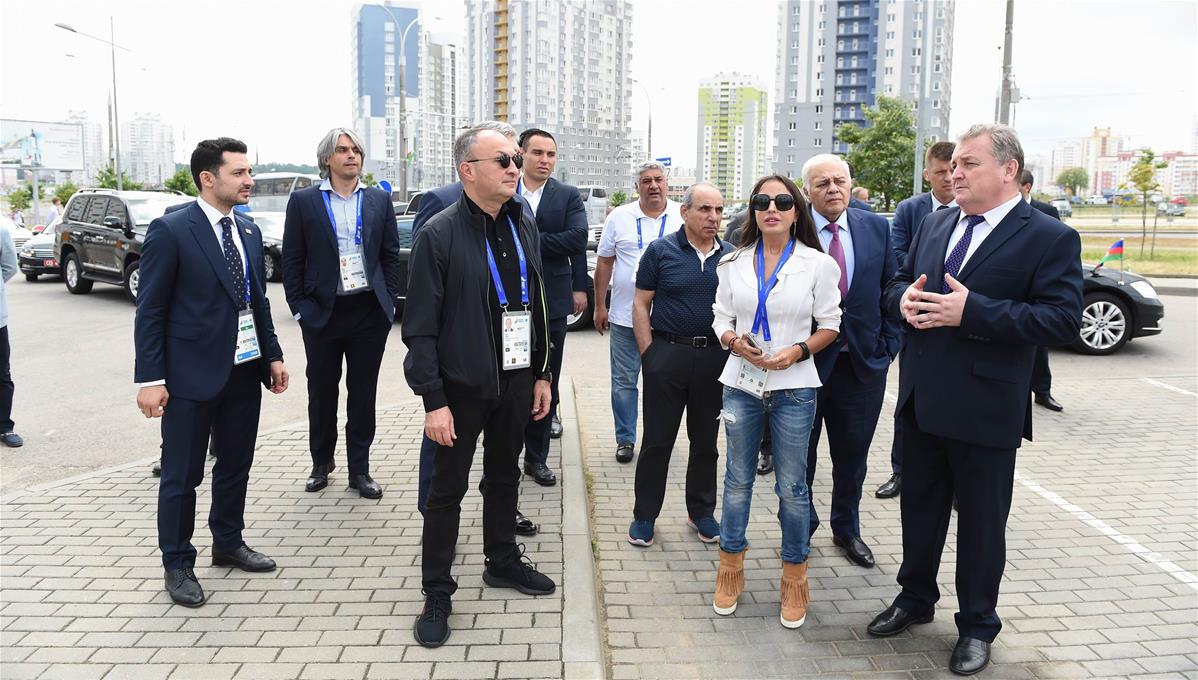 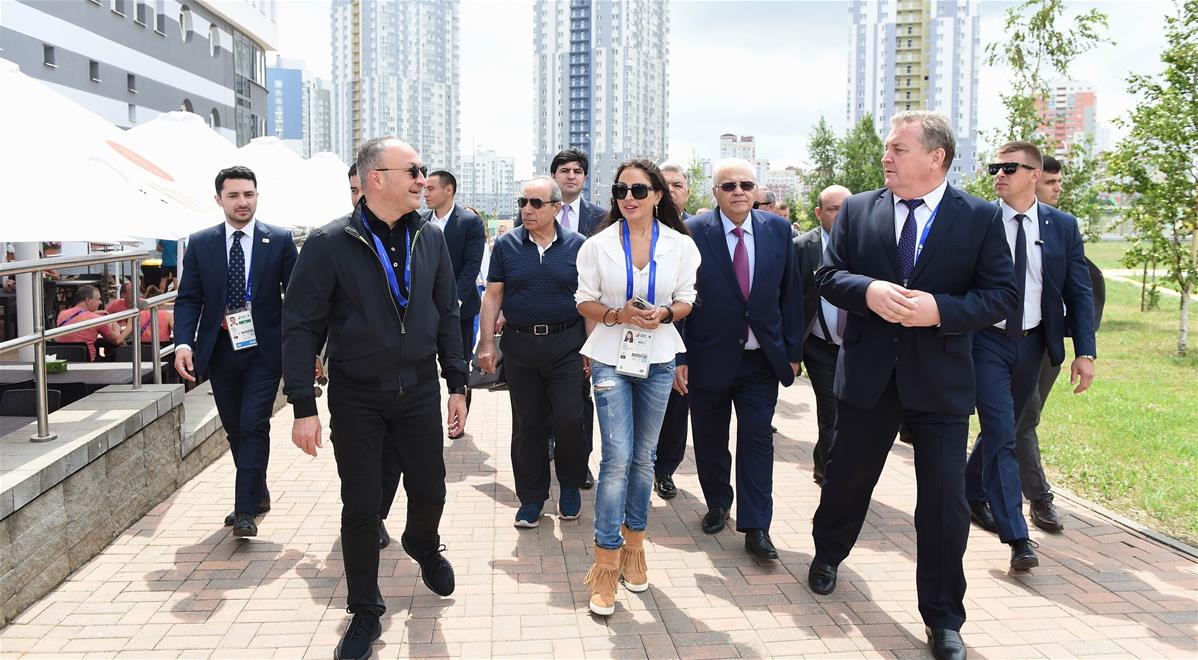 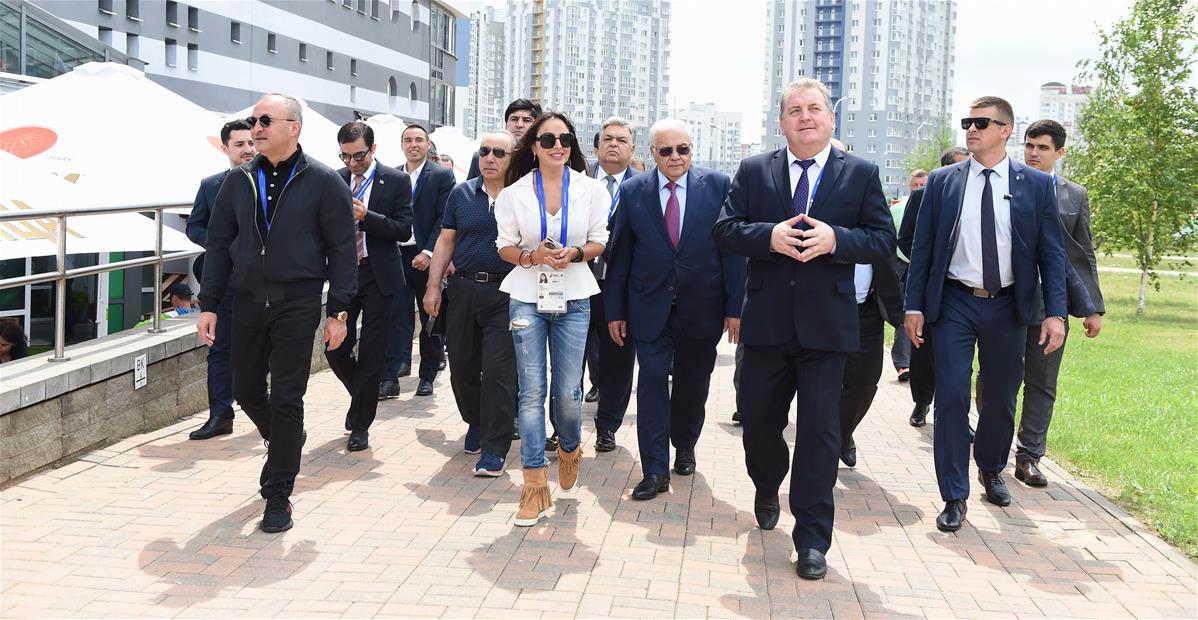 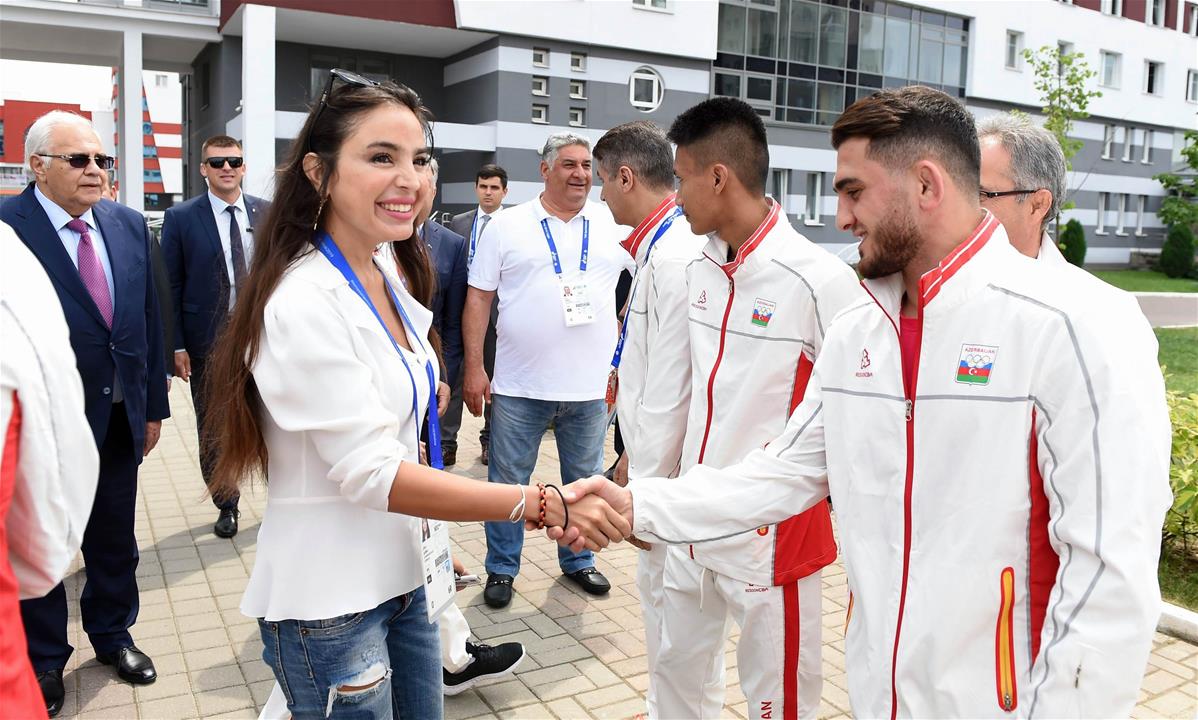 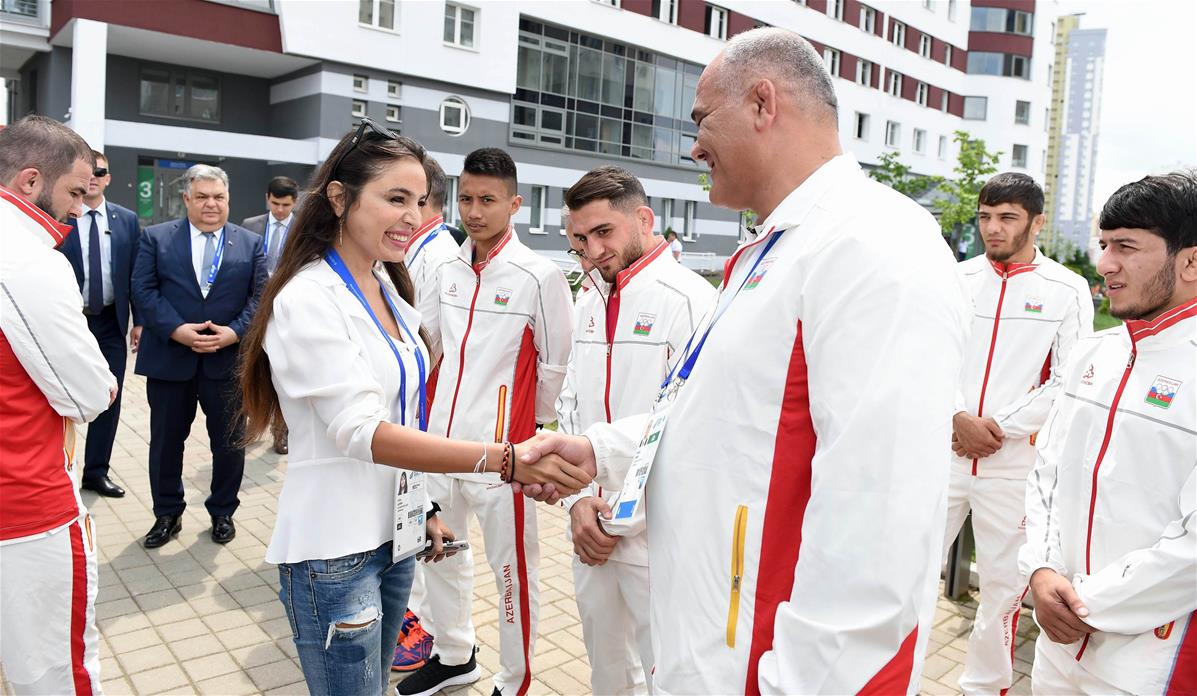 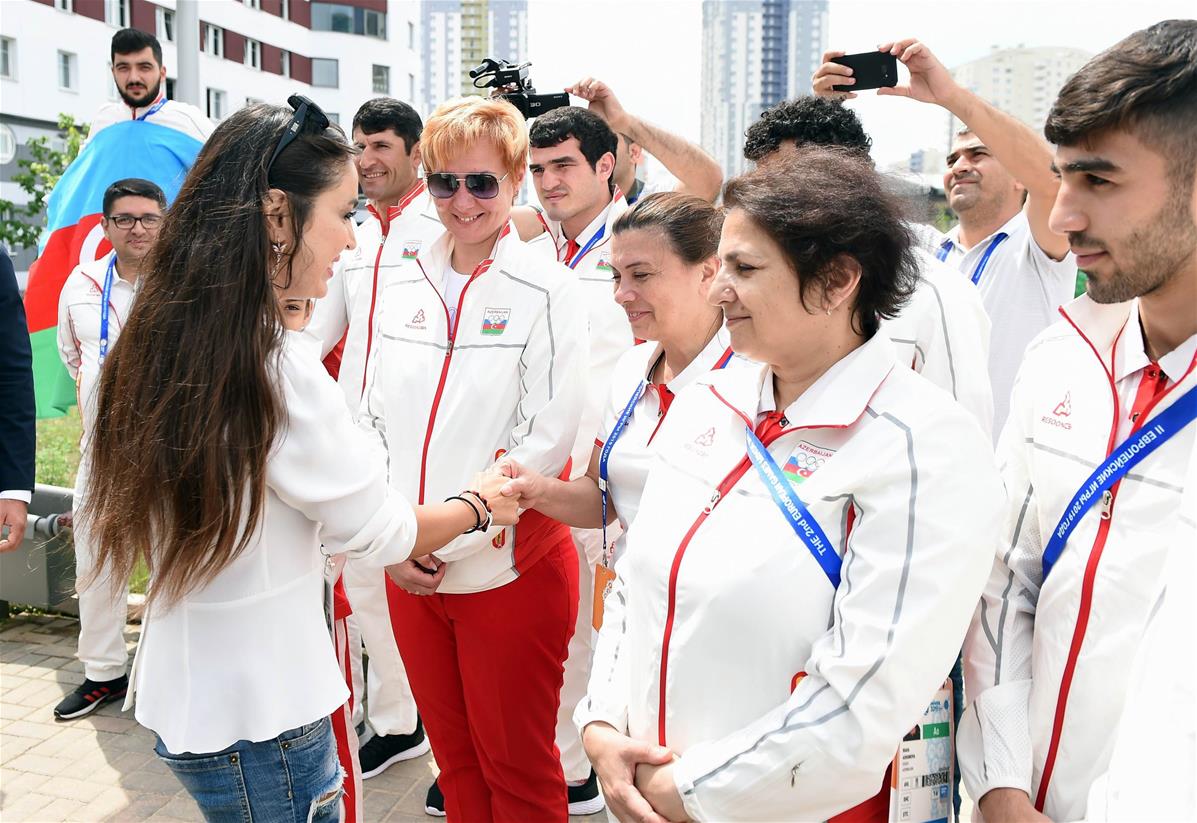 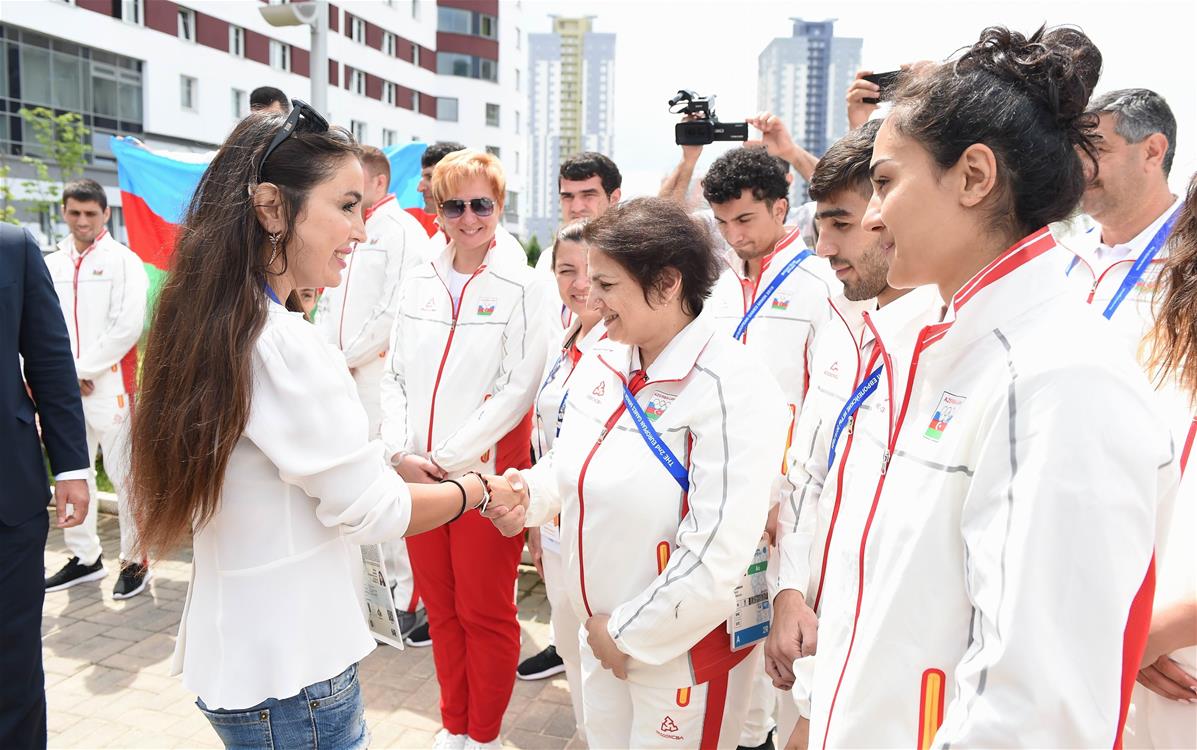 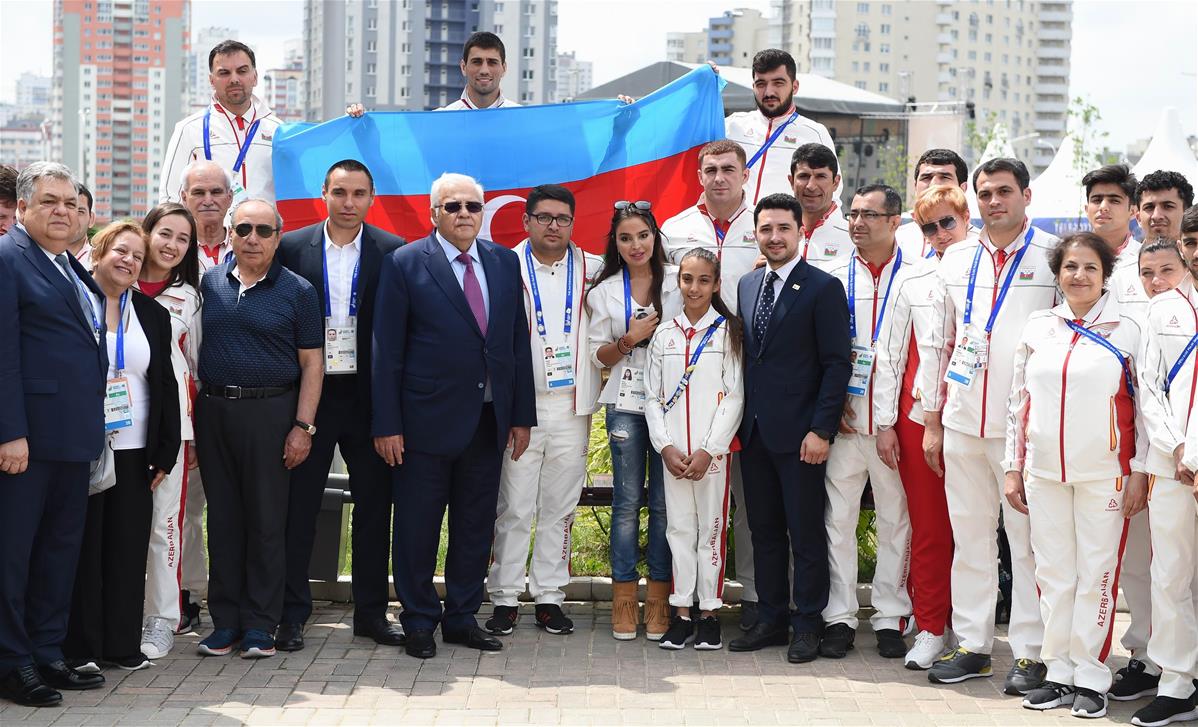