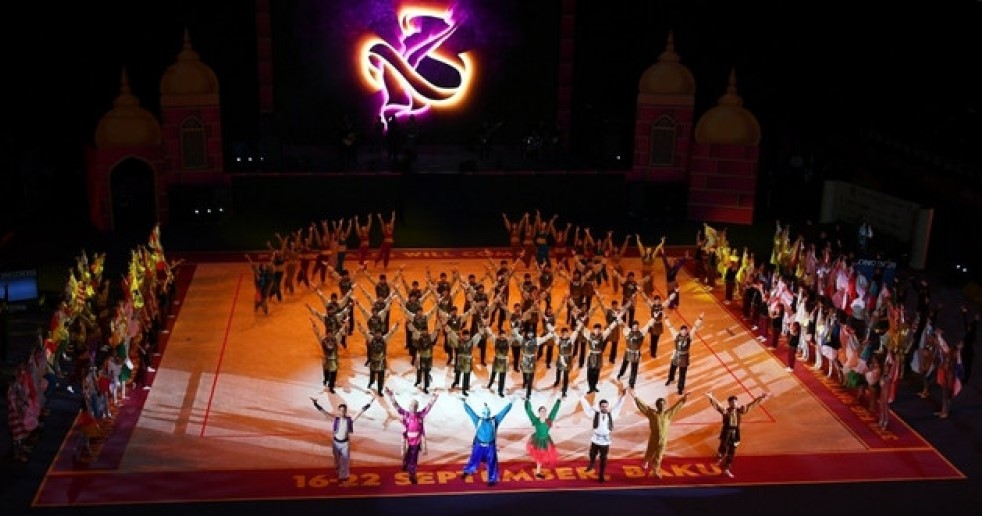 The opening ceremony of the 37th Rhythmic Gymnastics World Championship was held in Baku on September 16 at the National Gymnastics Arena.

At the ceremony, the state flags of the participating countries were presented first.

The ceremony was opened with the commemoration of the memory of the former President of the International Gymnastics Federation Bruno Grandi who died on September 13 and headed the organization for twenty years.

At the ceremony was presented the show "Oriental fairy tale" based on the Eastern motives. The show was attended by about 200 gymnasts and their trainers in various types of gymnastics. The youngest gymnast on the show is nine years old. 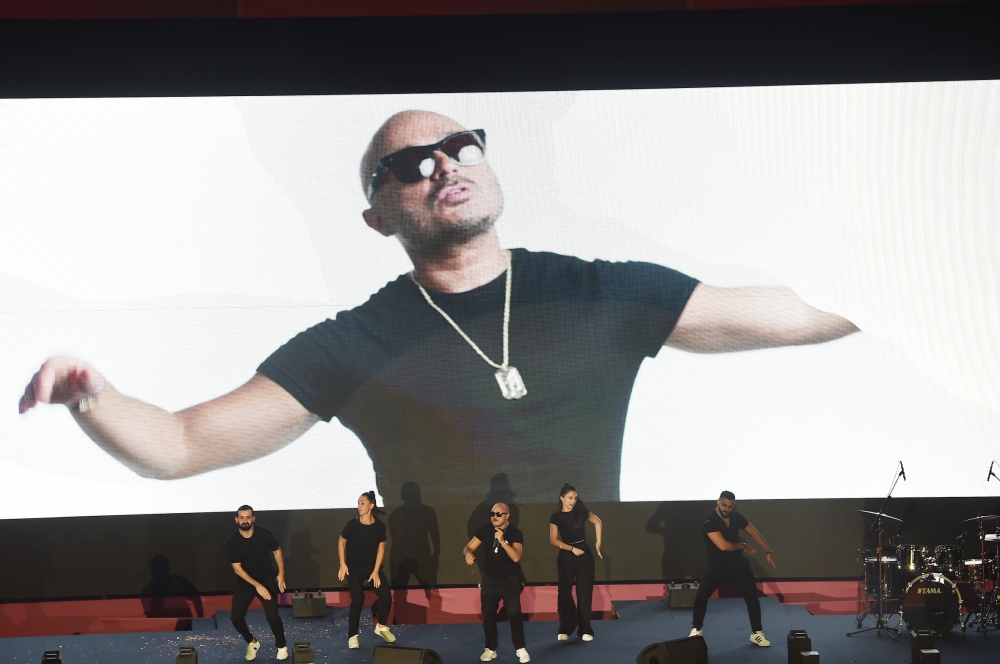 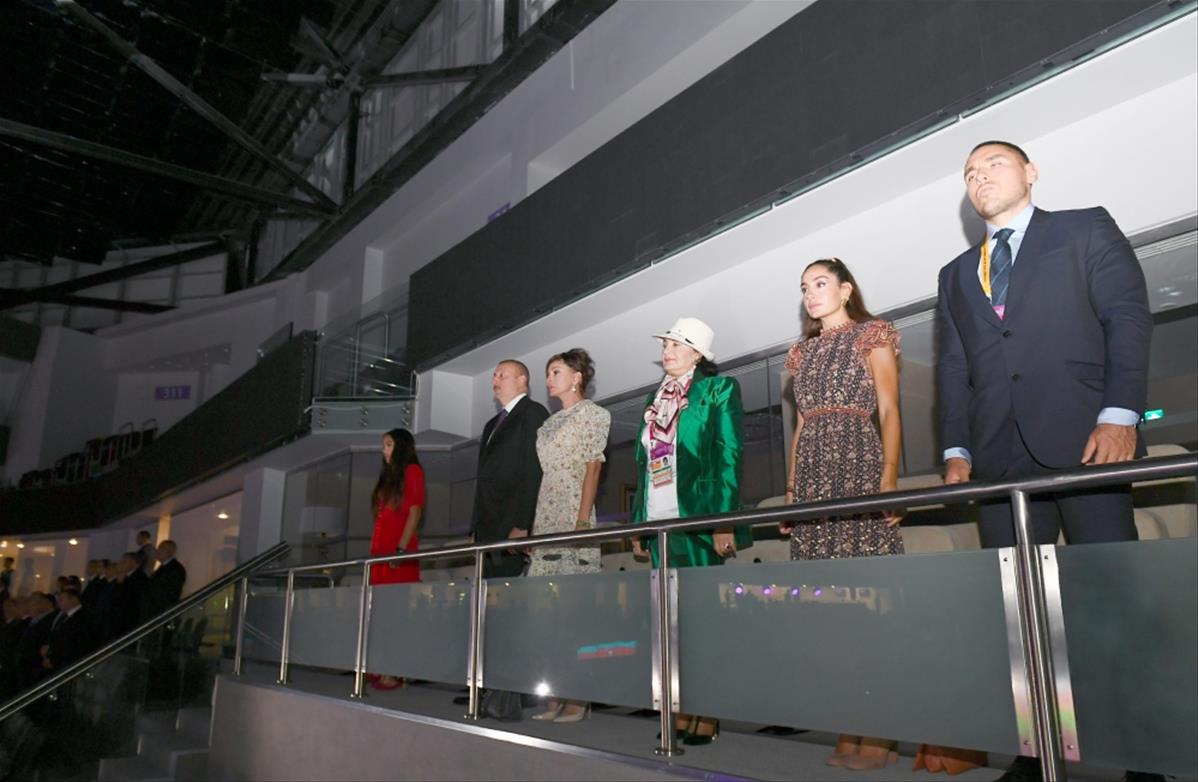 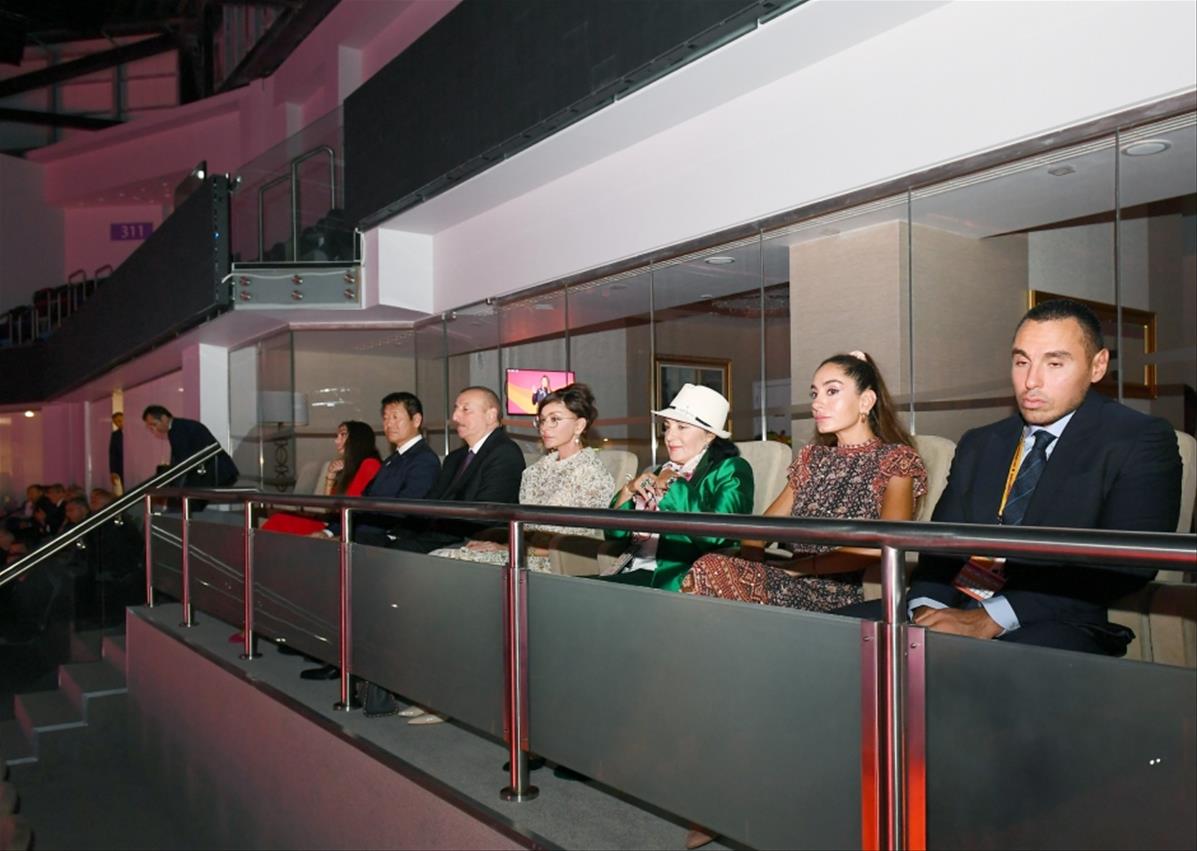 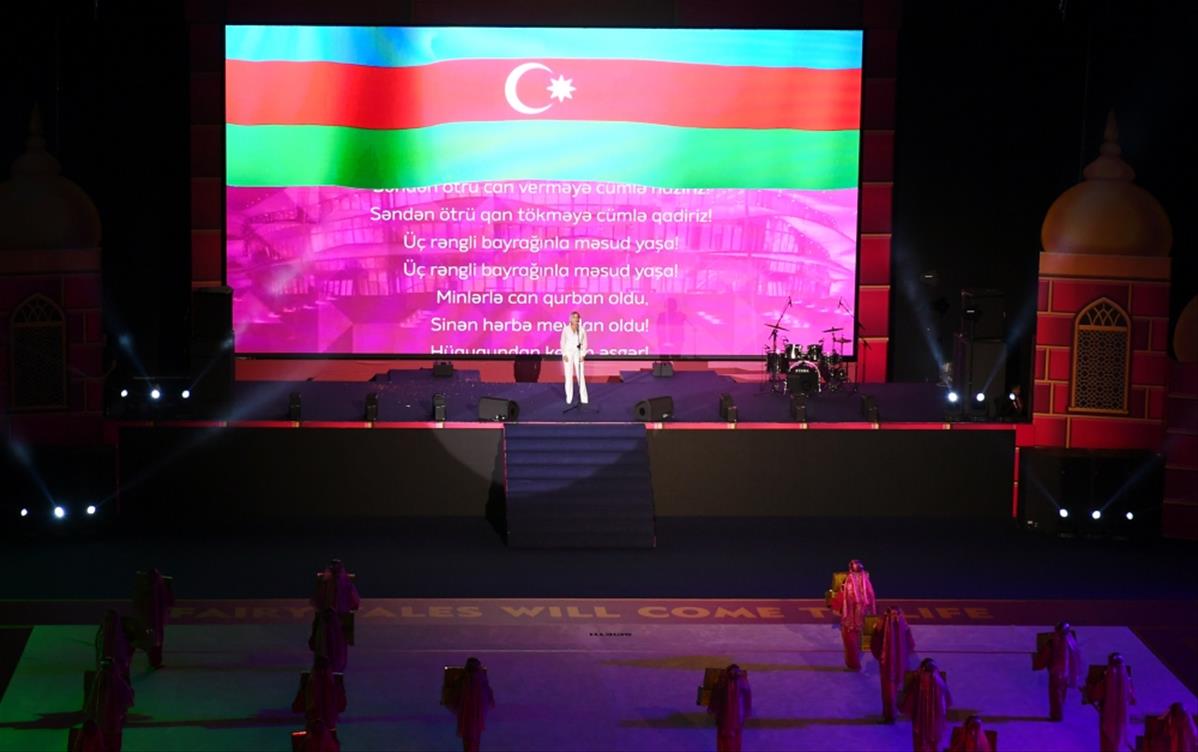 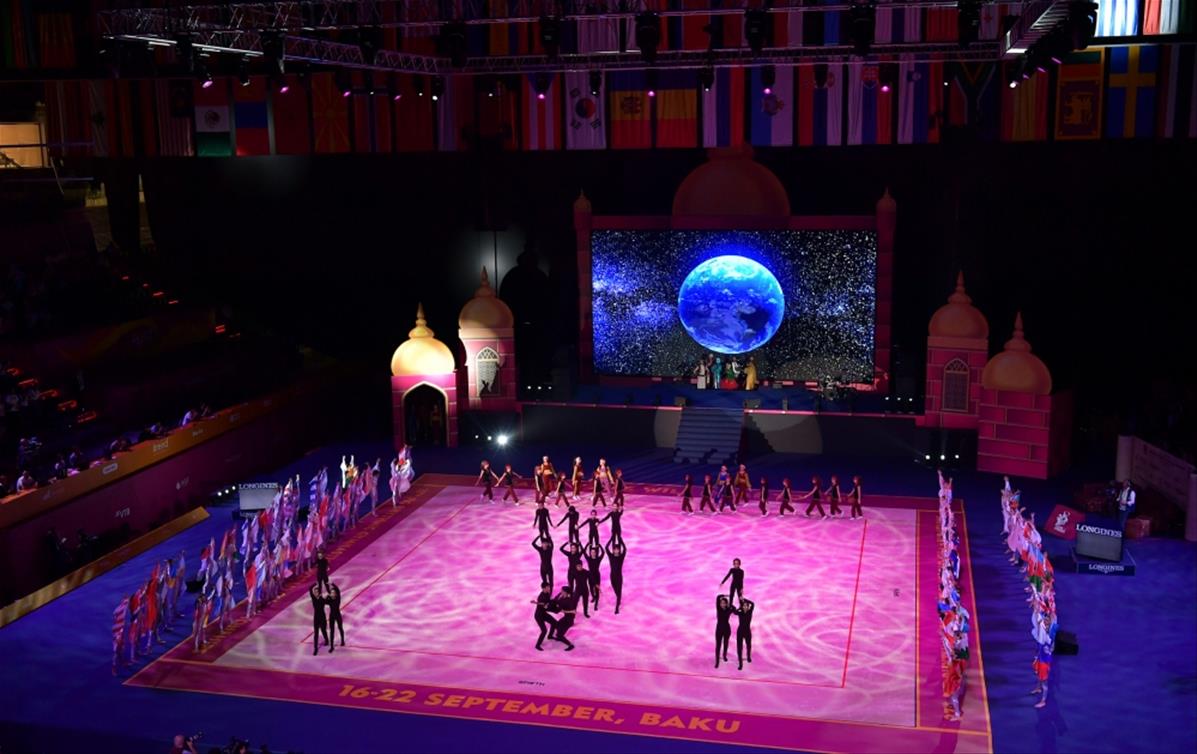 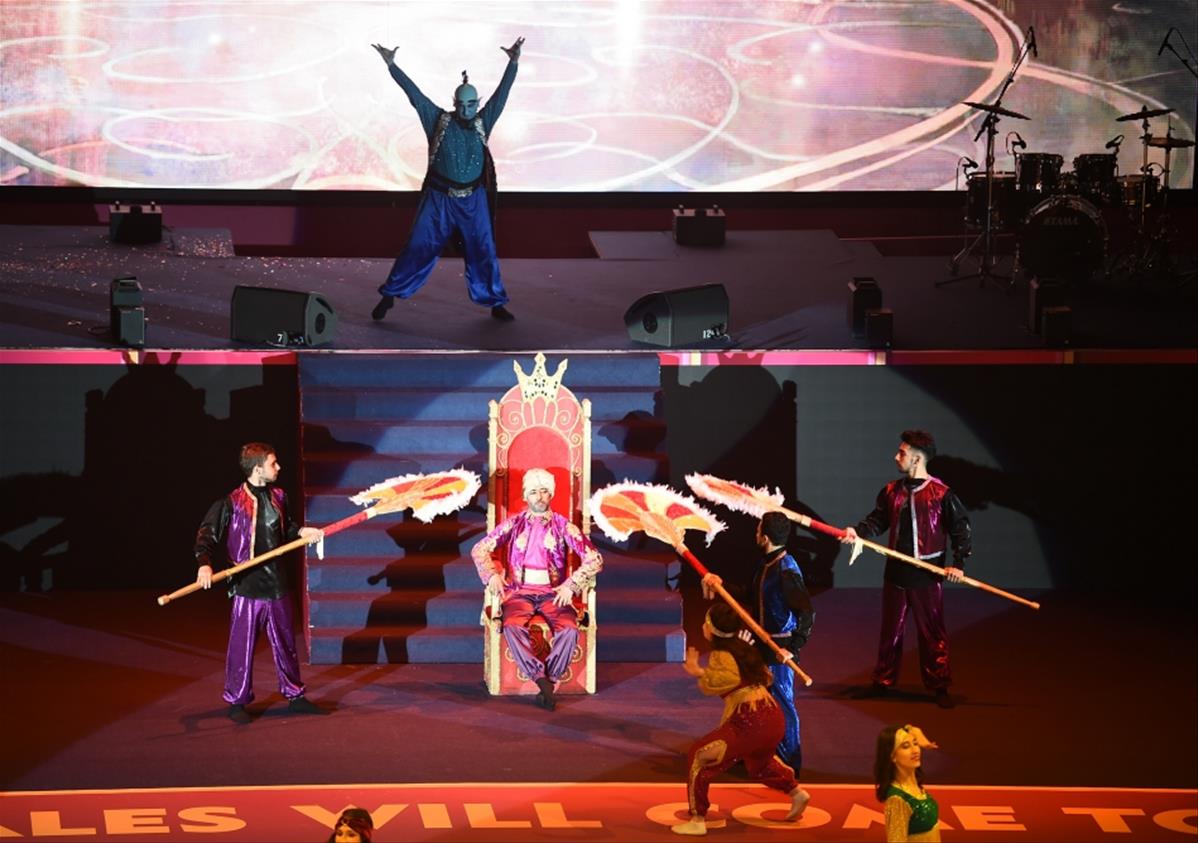 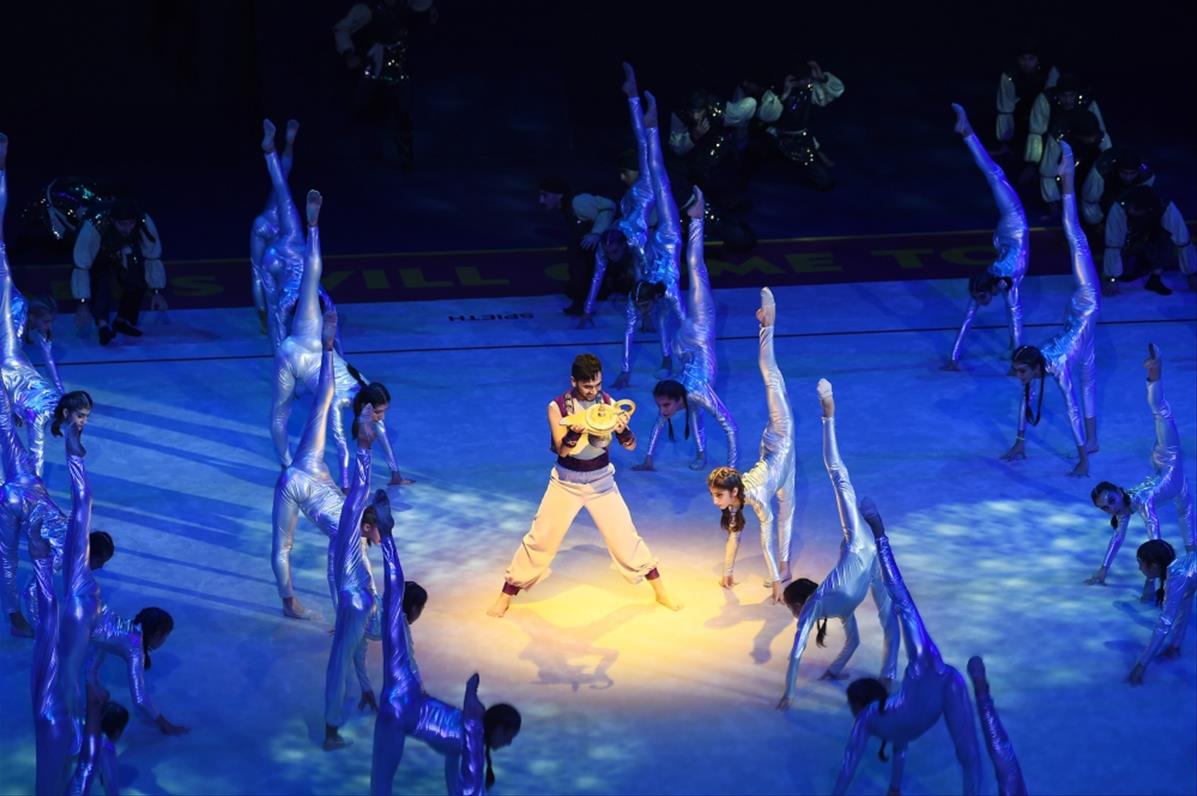 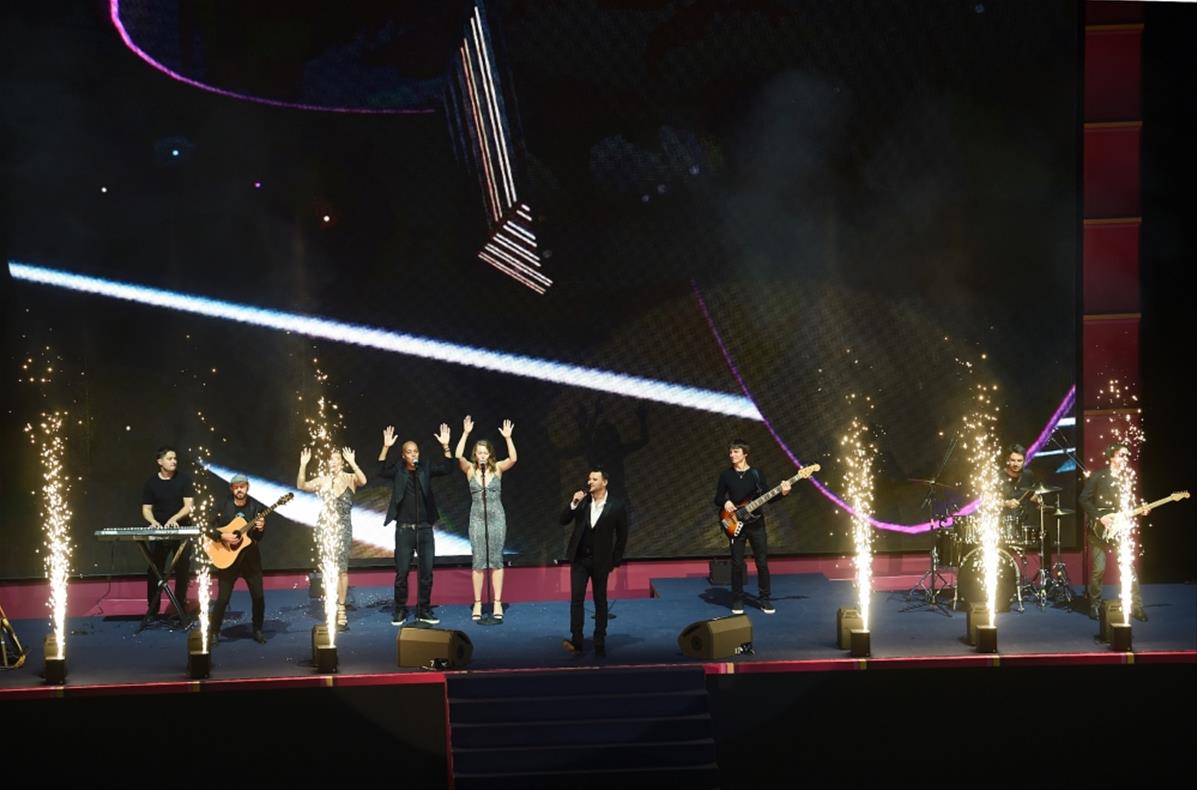 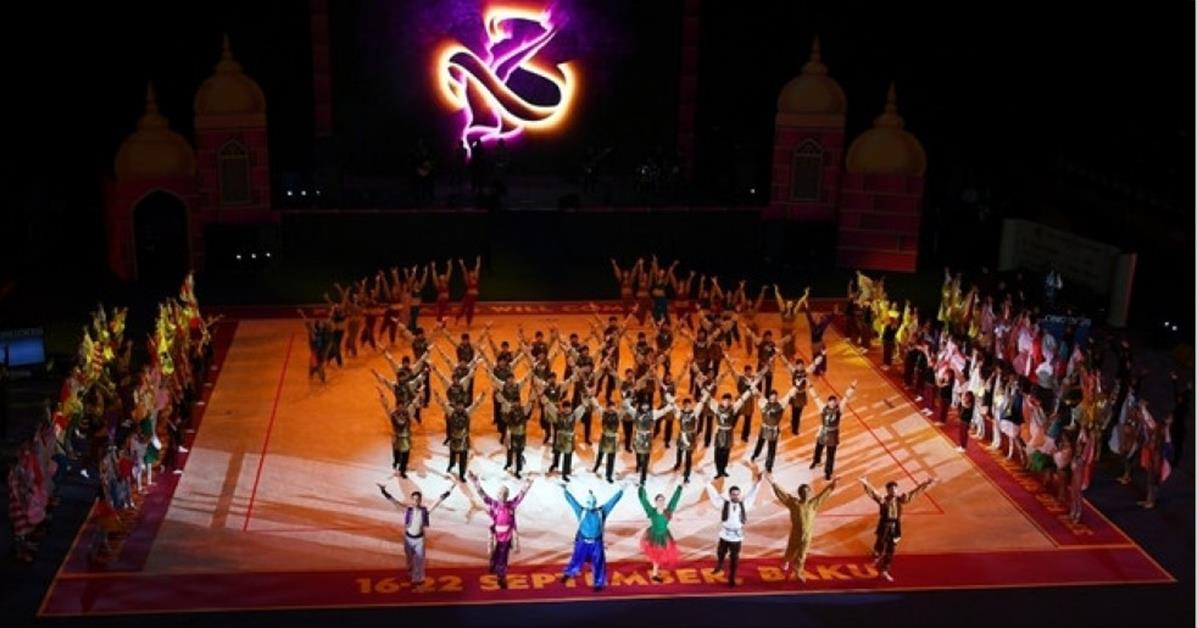