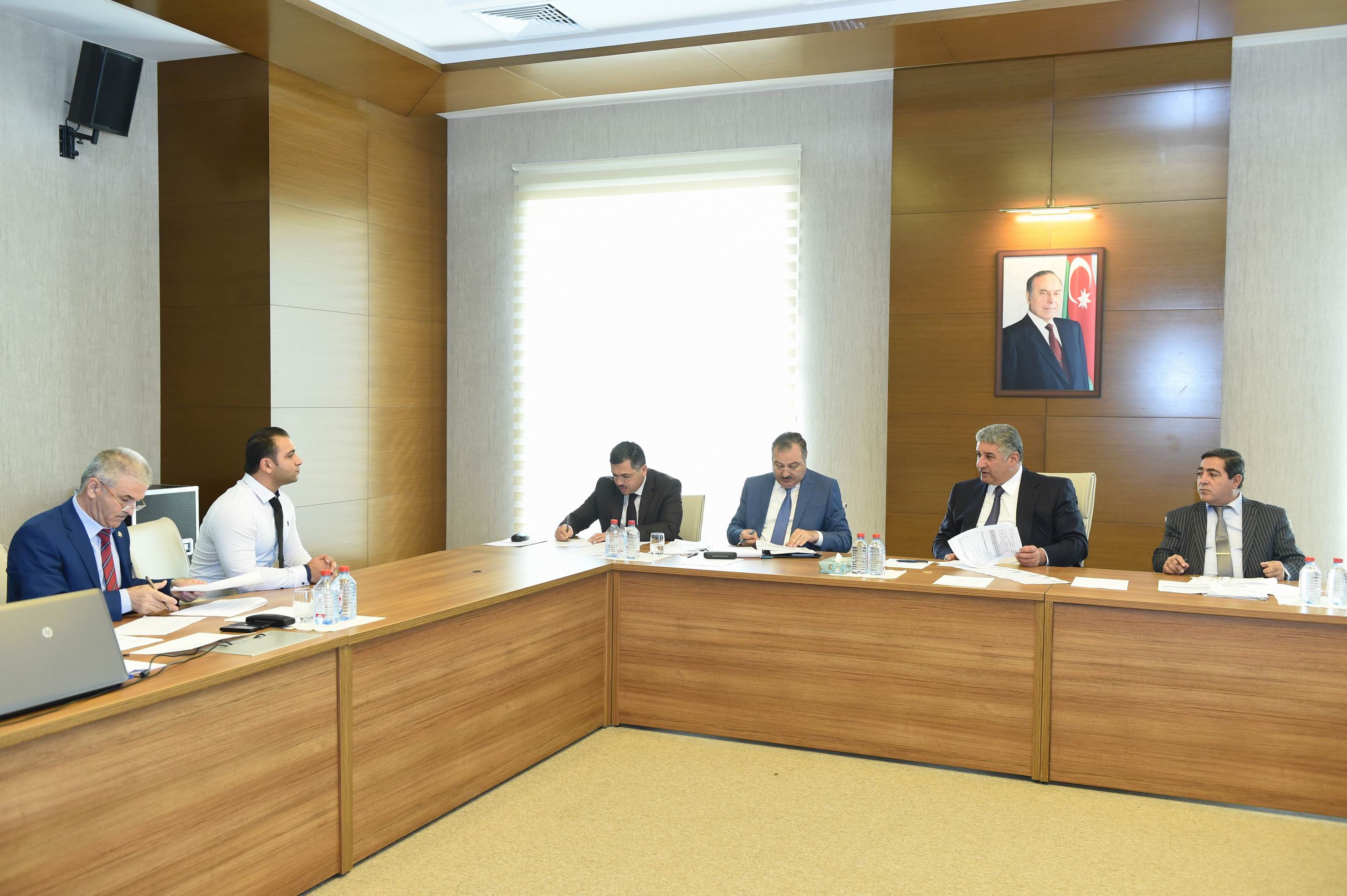 Minister of Youth and Sports received citizens in Agdash

Today, the Minister of Youth and Sports Azad Rahimov received the citizens of Mingachevir, Yevlakh, Agdash, Agsu, Barda, Goychay, Kurdamir, Tartar, Ujar and Zardab cities and regions in Agdash.
In total 20 residents of the regions attended the meeting at the Heydar Aliyev Centre.
During the meeting, the applications covered various areas, mainly such issues as the fields of youth, sports, construction, loans and work related to the development of business were discussed during the meeting.
The issues on the honorary titles, provision of sports centres with sports equipment, construction and repair of the Olympic Sports Complexes, sports facilities, creation of the Children and Youth and Sport Centres and their departments, participation of the athletes in the international competitions also were among the applications of the residents.
A number of appeals have been resolved on the place. The issues are required to investigate have been sent to the relevant authorities. 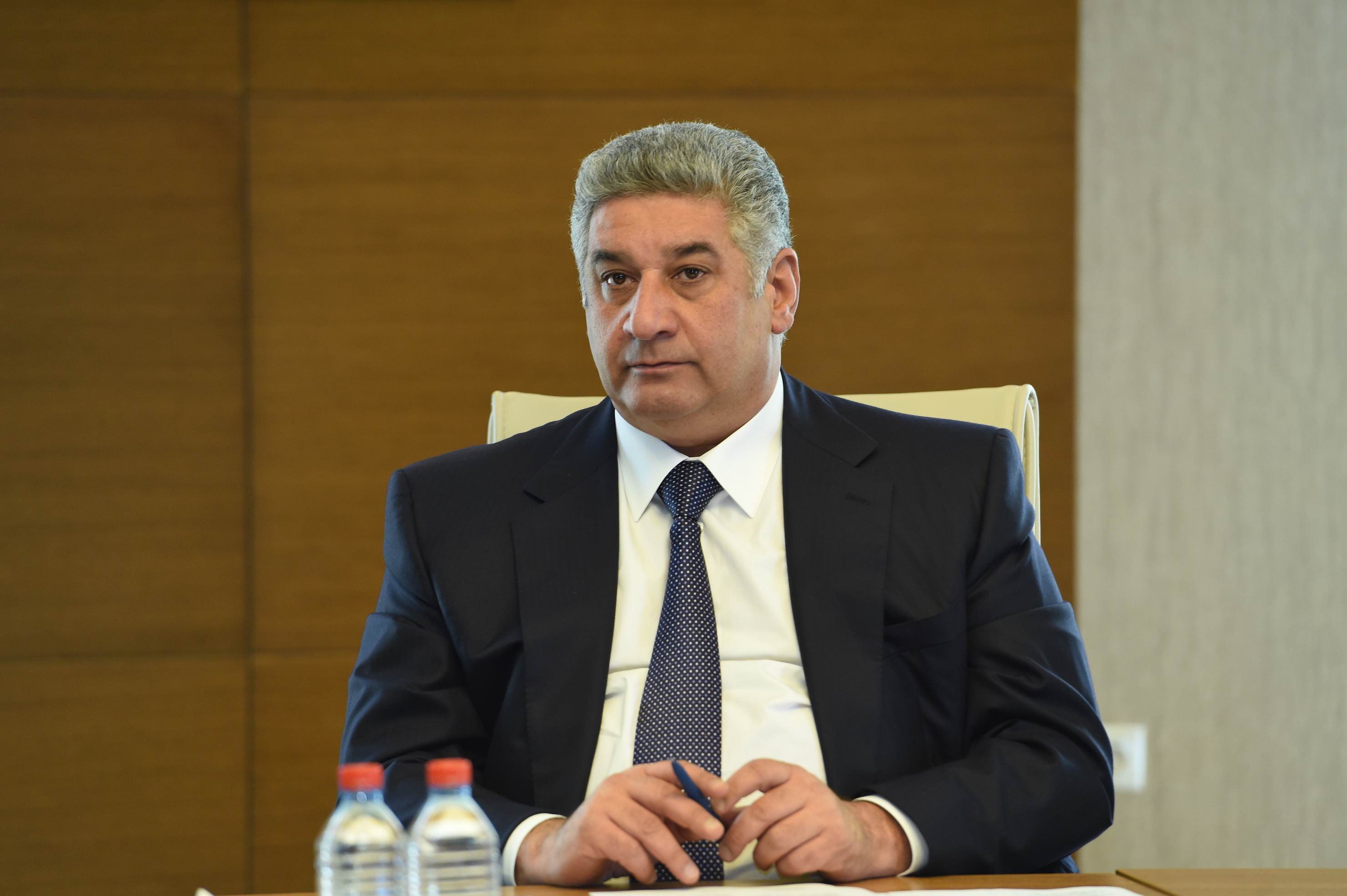 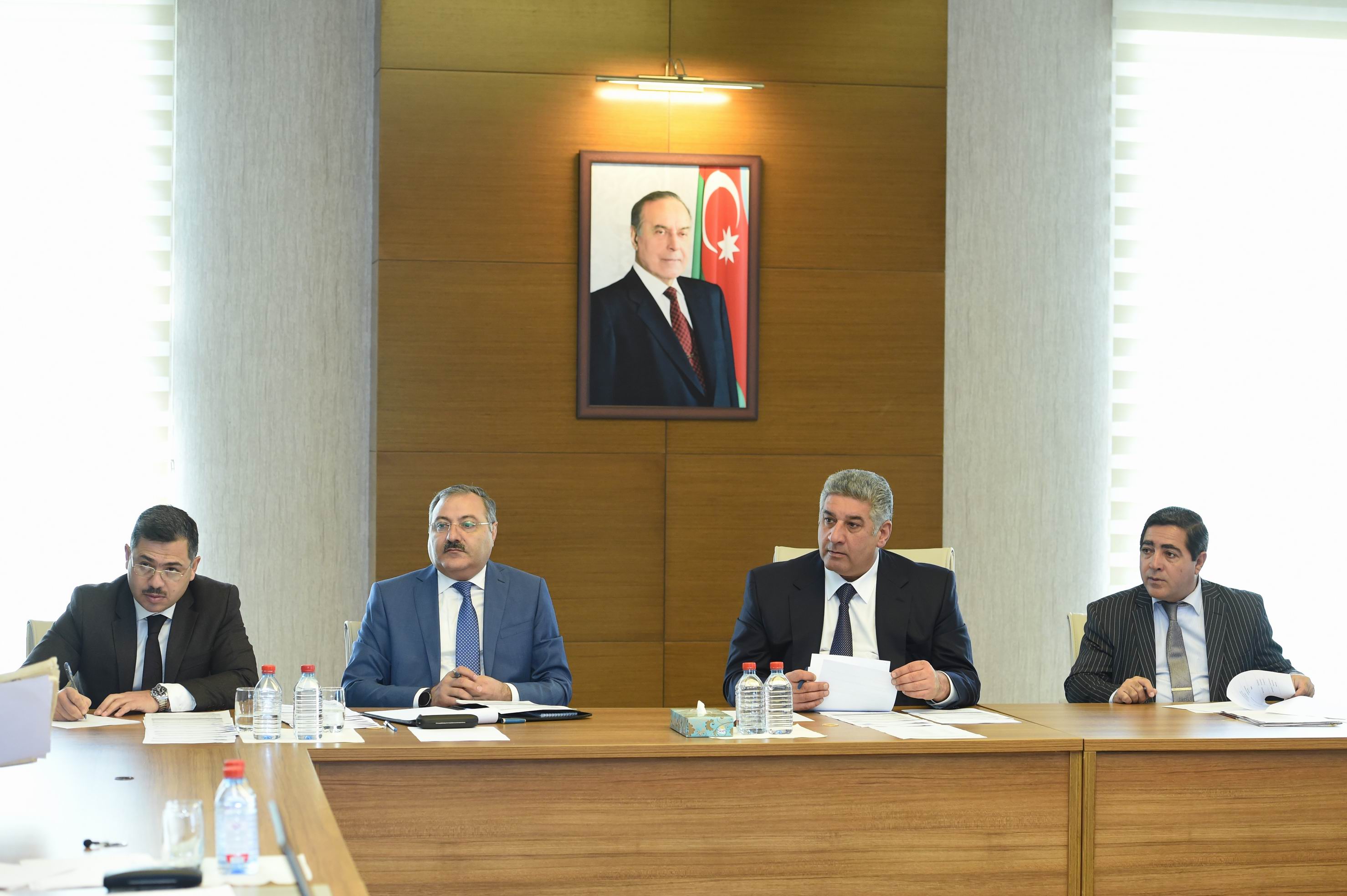 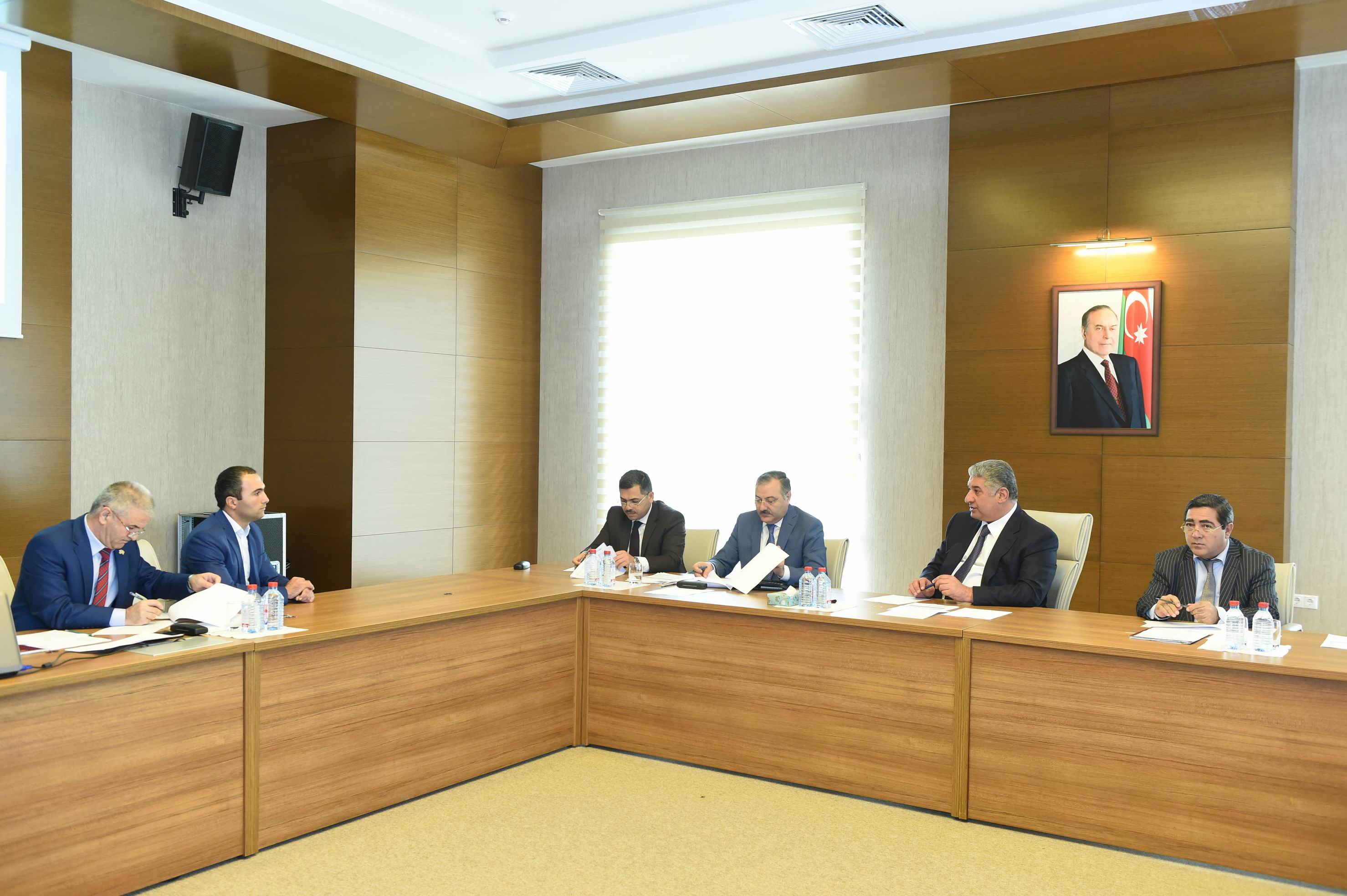 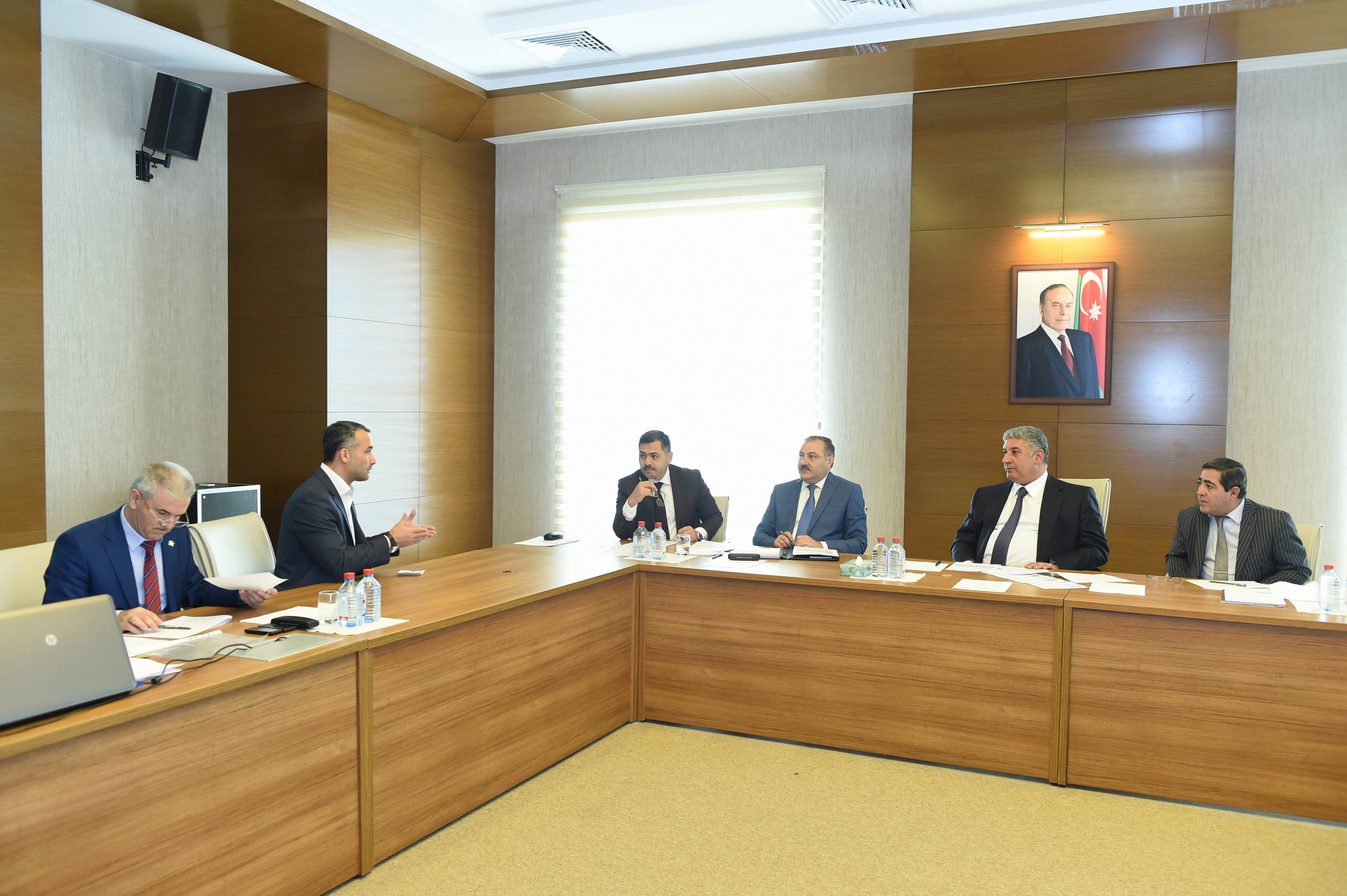 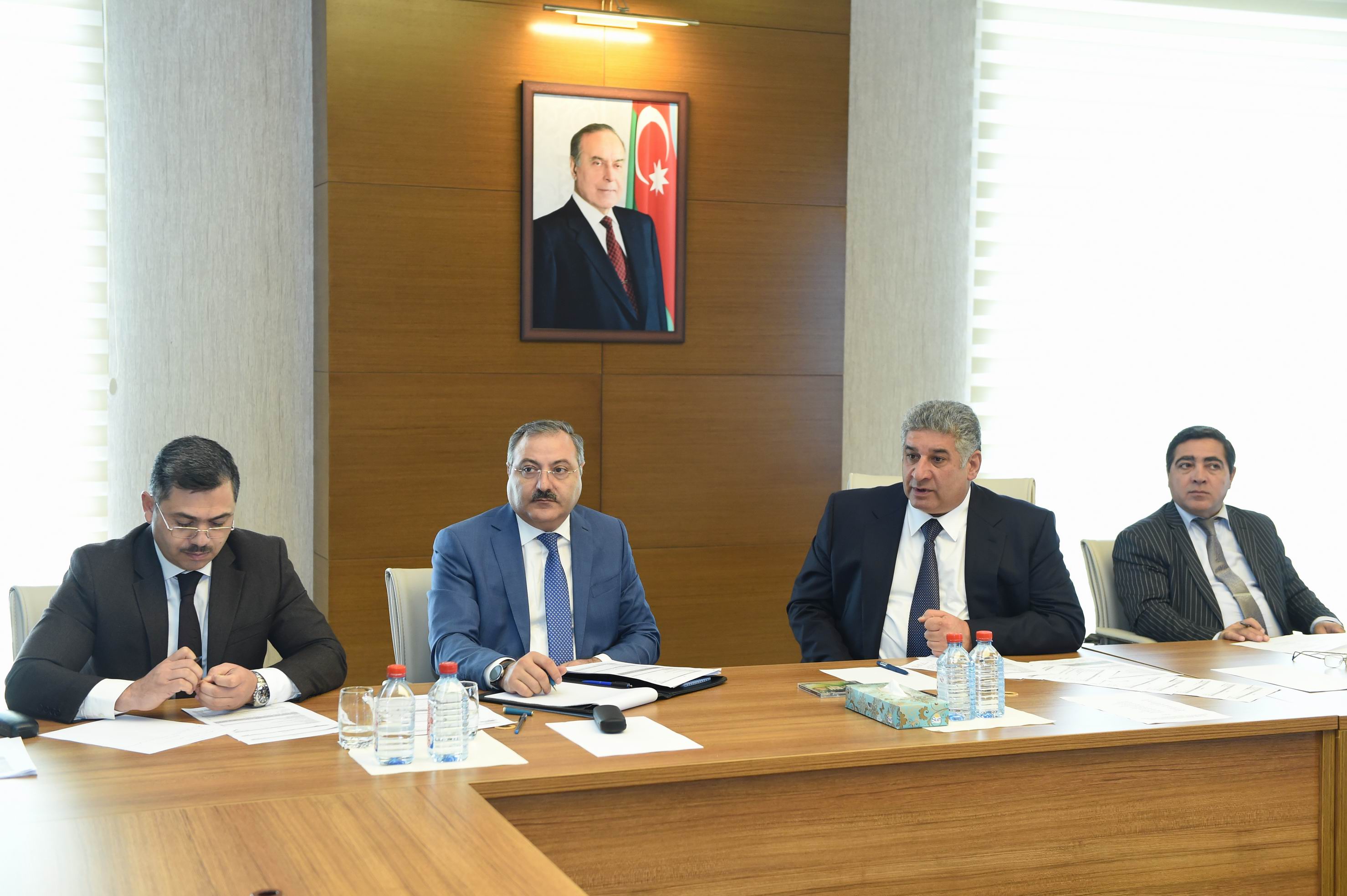 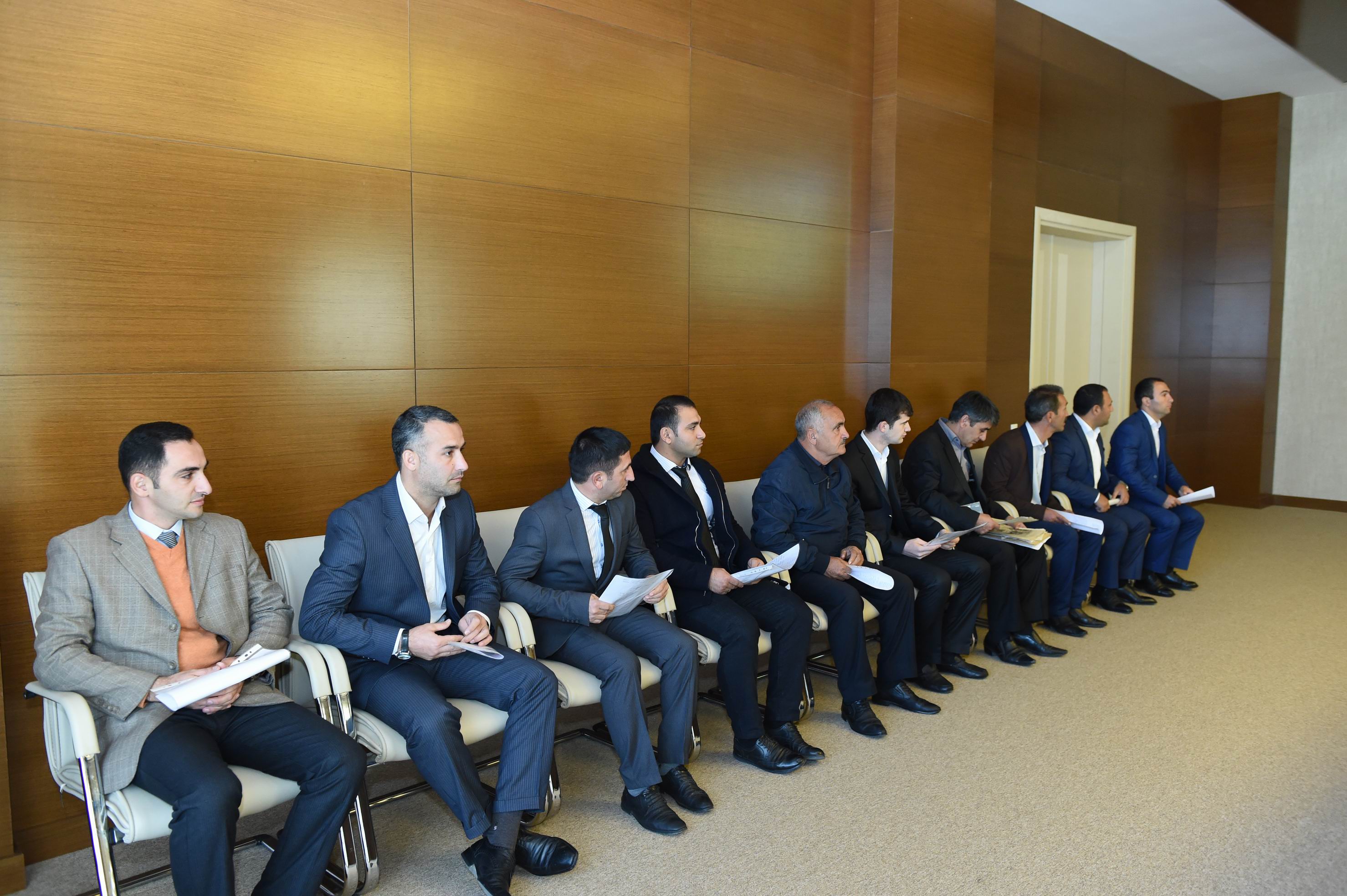 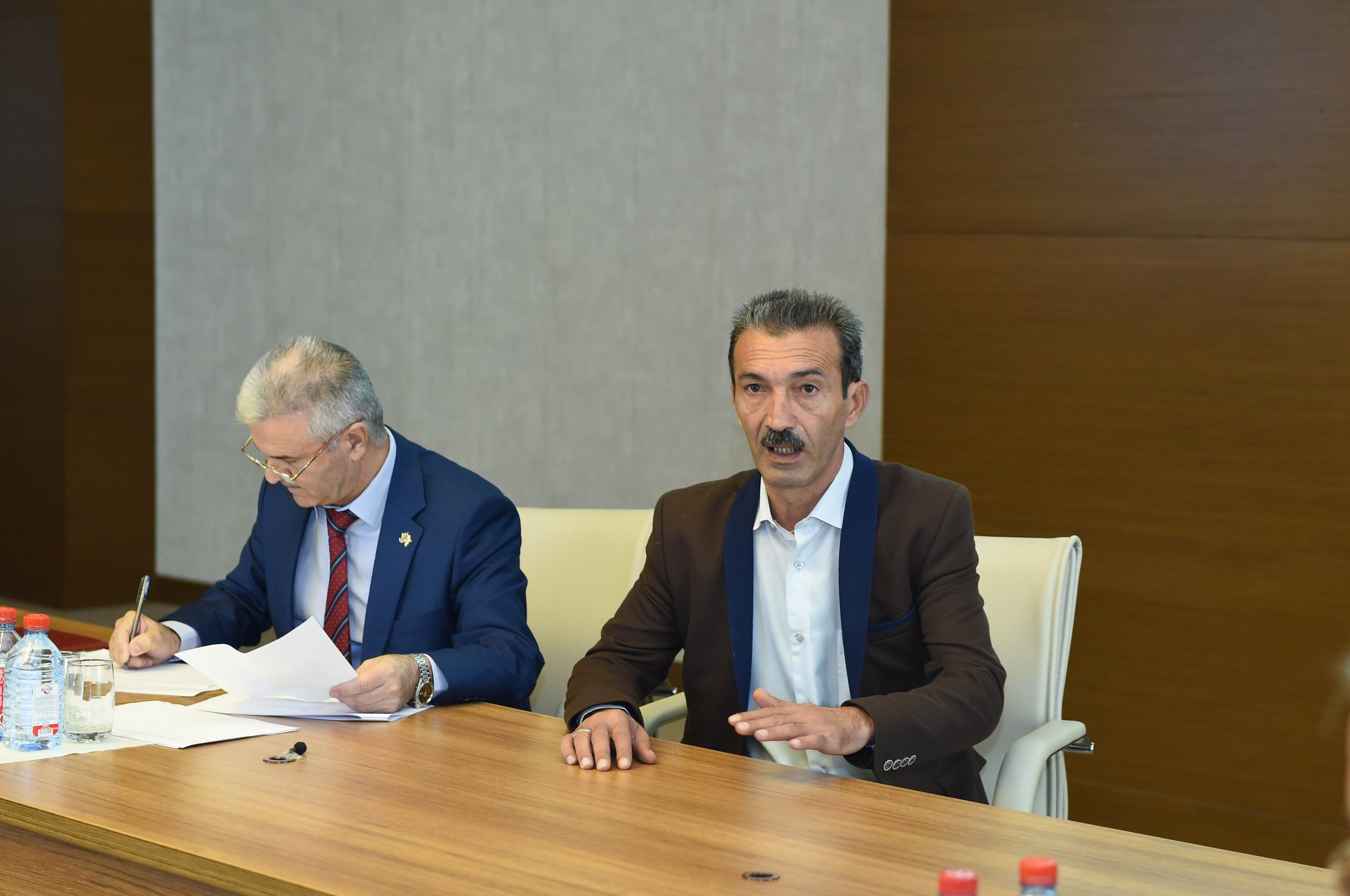 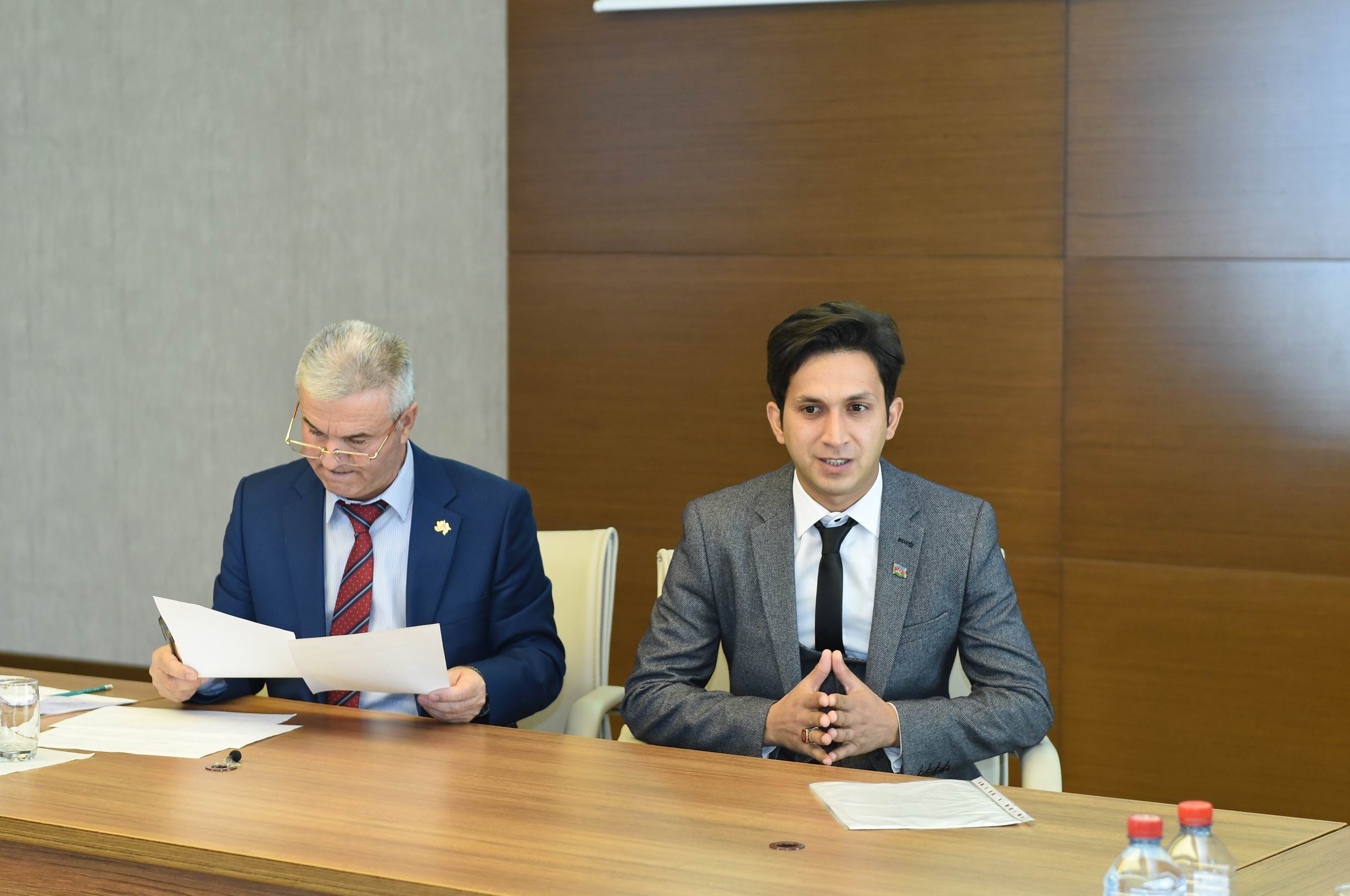