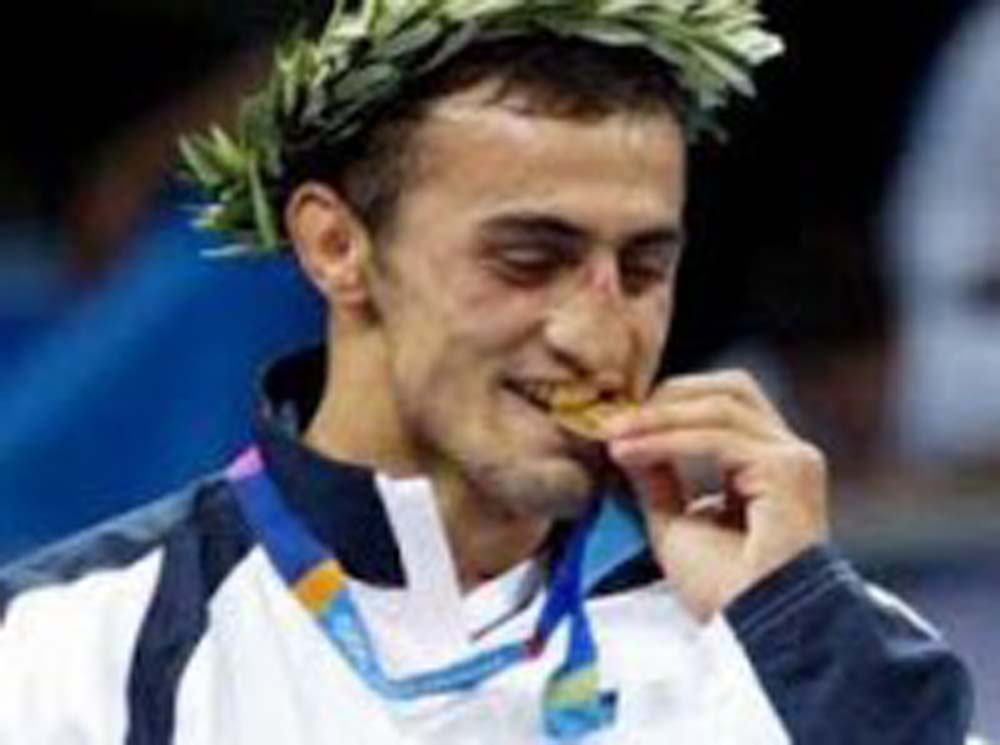 Farid Mansurov was the Olympic champion in Greek-Roman wrestling of XXVIII Summer Olympic Games in 66 kg weight category in 2004.

The President of the Republic of Azerbaijan nominated him to “the Prosperity” (“Tərəqqi”) order in 2002 and “the Glory” order (“Şöhrət”) in 2004.

Farid Mansurov is the head trainer of the Azerbaijan national team in Greek-Roman wrestling.