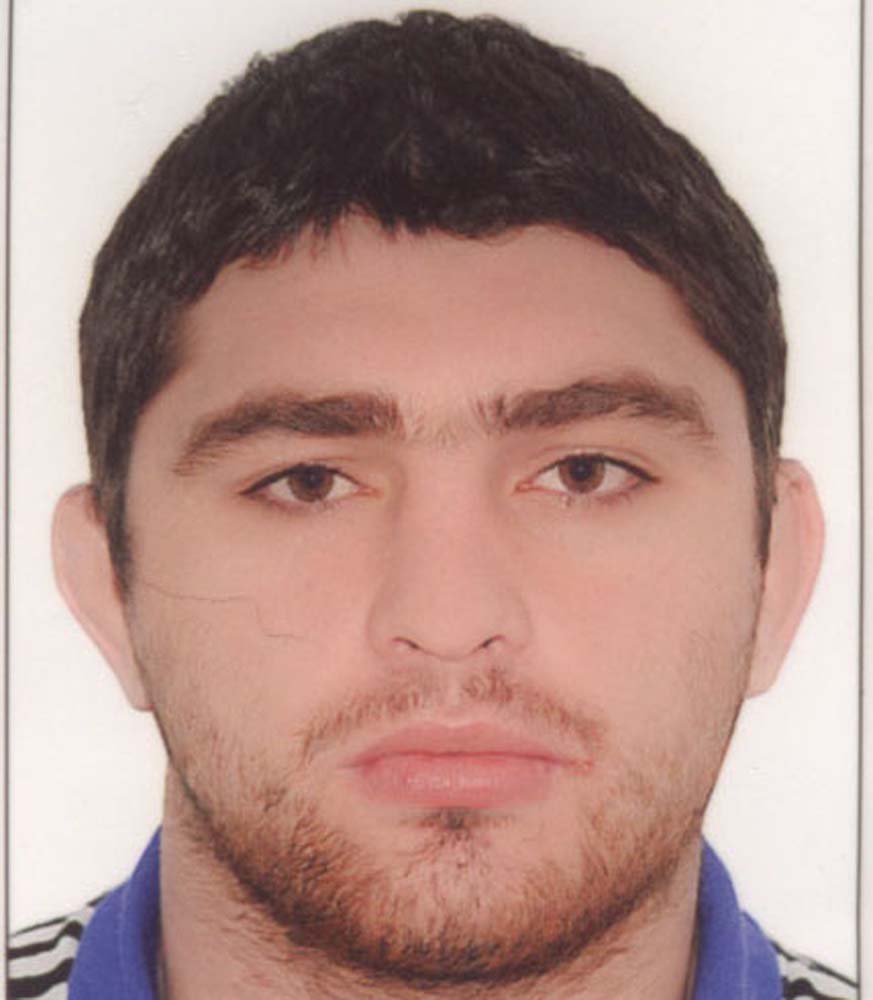 Sharif’s participation in International games started in 2008. As a champion, he has got his place on the pedestals since 2009. He is the winner of bronze medal in Herning World Championship. A year later, he got the second place and the world championship in 2011. He got the bronze medal in European Championship the same year and the gold medal of “Gran-Prix” International Tournament dedicated to Heydar Aliyev’s memory.

2011 was the most successful year for Sharifov. He also won the third place in 2009 and 2010. He got a license to London as the winner of the world championship in Istanbul, Turkey in 2011. He got the gold medal for Azerbaijan defeating his Turkish, the USA, Iranian and Puerto-Rican rivals in Olympic Games.