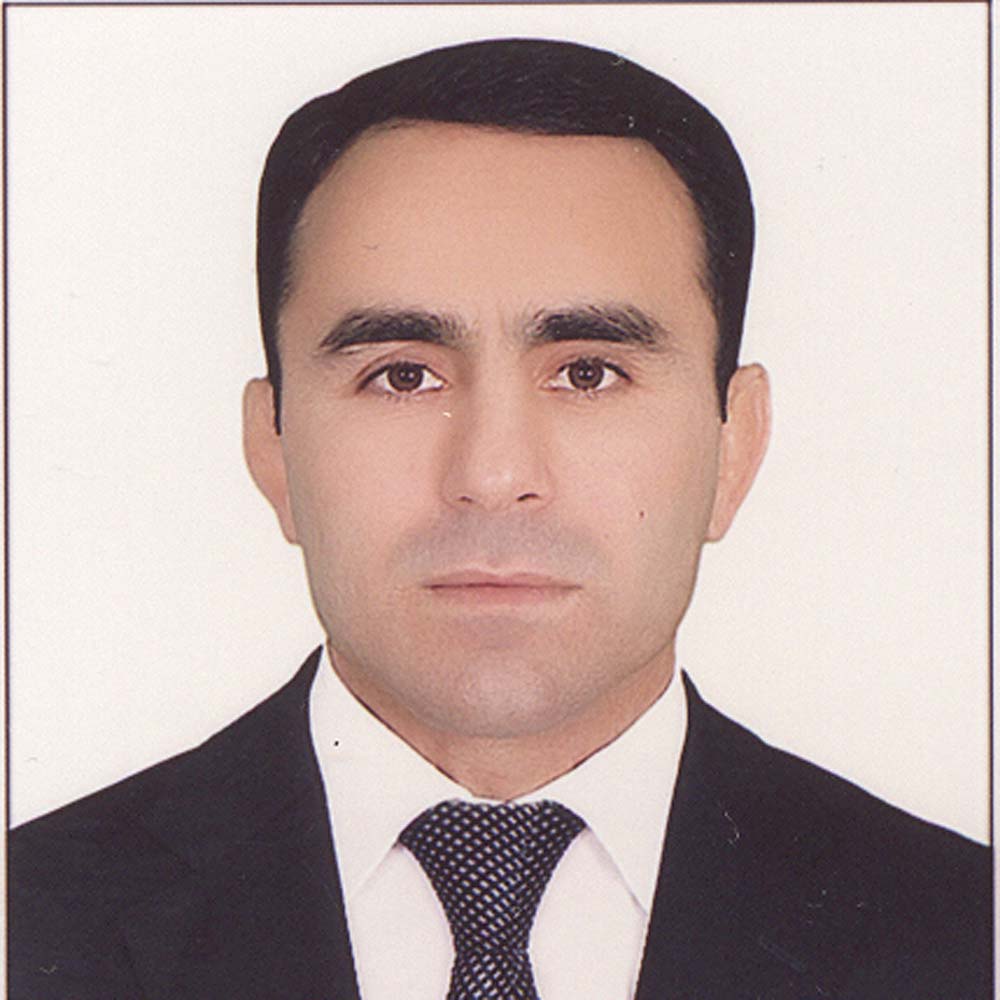 Abdullayev Namig Yadulla was born in Baku on January 4, 1971. He entered ARPEI in 1988 and graduated in 1992. He was called up for military service in 1992.  He entered BSU Law Faculty in 2000 and graduated in 2004. He started doing free style wrestling in Spartak with the trainer Vahid Mammadov in 1983. He has become the champion of Azerbaijan and winner of tournaments many times. He got the silver medal in the USSR in 1989 and bronze medal in 1990. He was the winner of World Cup in 1990 and the first place winner of the USSR championship. H

He was the standard-bearer of Azerbaijani team in XXVII Summer Olympic Games in 2000. He was the winner of “World Cup” in 2004 and the participant of the XXVIII Summer Olympic Games. He was nominated the “Prosperity” (“Tərəqqi”) order in 1995 and the “Glory” (“Şöhrət”) order in 2000. He is the honored sportsman (2006) and trainer (2007) of Azerbaijan Republic and the executive member of the Olympic Committee. He is the special Olympic grant-holder of the President of the Republic of Azerbaijan (2001) and special Olympic champion grant-holder of the Heydar Aliyev Fund (2008). He is the chief of sport team in the Internal Forces of Ministry of Internal Affairs. His rank is Lieutenant-Colonel.