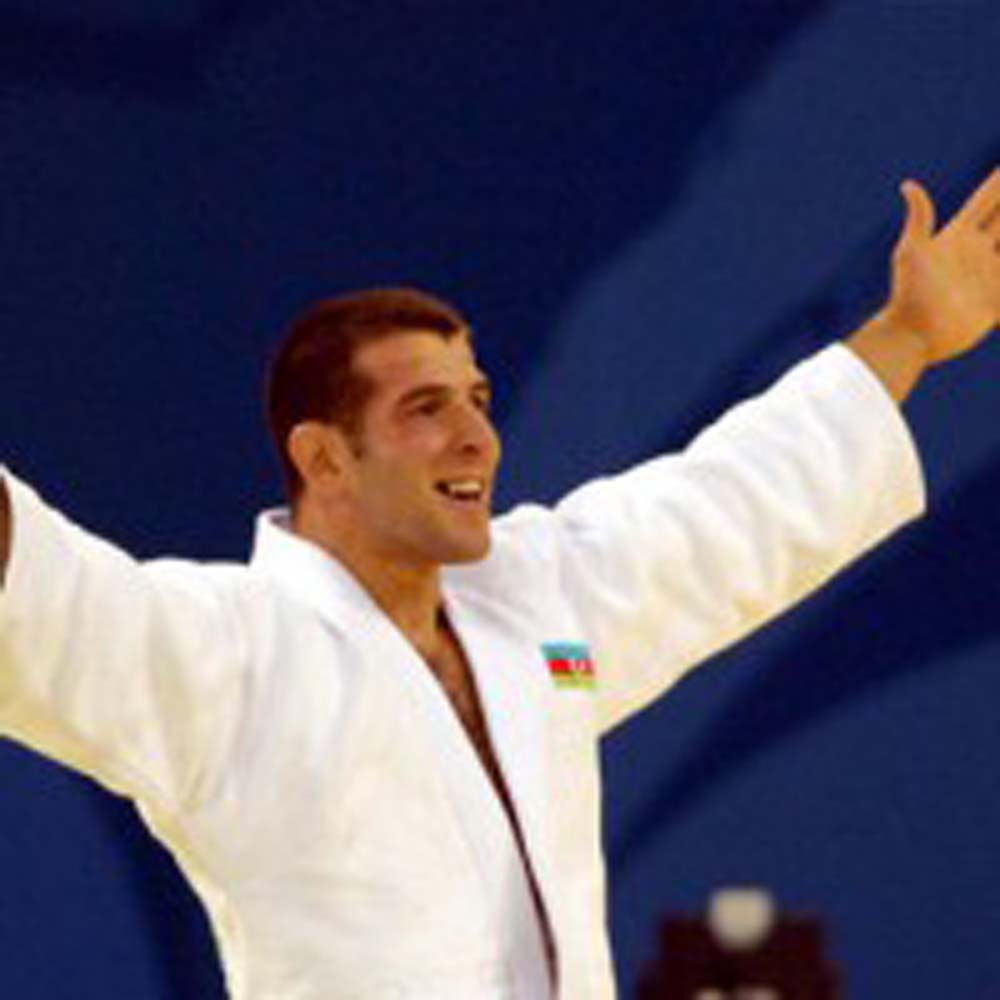 Mammadli Elnur Chingiz was born in Baku, on June 29, 1988. He is an internationally honored judo master. He was an honored sport master in 2009.
He graduated from the Republic Olympic Sport Lyceum and Azerbaijan Republic PE and Sport Academy (2005-2009).