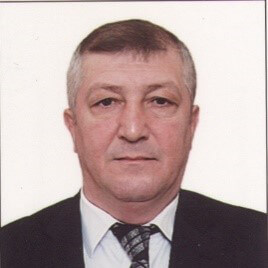 Huseynov Nazim Galib was born in Baku on August 2, 1969. He started judo under trainer Aghayar Akhunzada in 1980. In 1992 he was given the honorary name of sport master. He was the winner of the USSR and Al-Union Championship among youth in 1989. He was the silver awarder of the USSR (1990, 1991), bronze awarder of world championship (1991, Barcelona) and the winner of the gold medal of European championship (1992, Paris).
Nazim Huseynov was the winner of XXV Summer Olympic Games in Barcelona. He was nominated the strongest judo master of Europe in all weight categories the same year.
Nazim Huseynov was the European Champion in 1993 and got the silver award of World Championship in Hamilton, Canada.  He was awarded with the silver medal of European Championship in Gdansk, Poland.
The President of the Republic of Azerbaijan Heydar Aliyev nominated him to the “Glory” Order in 1995.
The President of the Republic nominated him to the special Olympic Grant on October 10, 2002 for his achievements.
In 2009, “The First Gold” film dedicated to Nazim Huseynov was made with the request of the Olympic Committee.