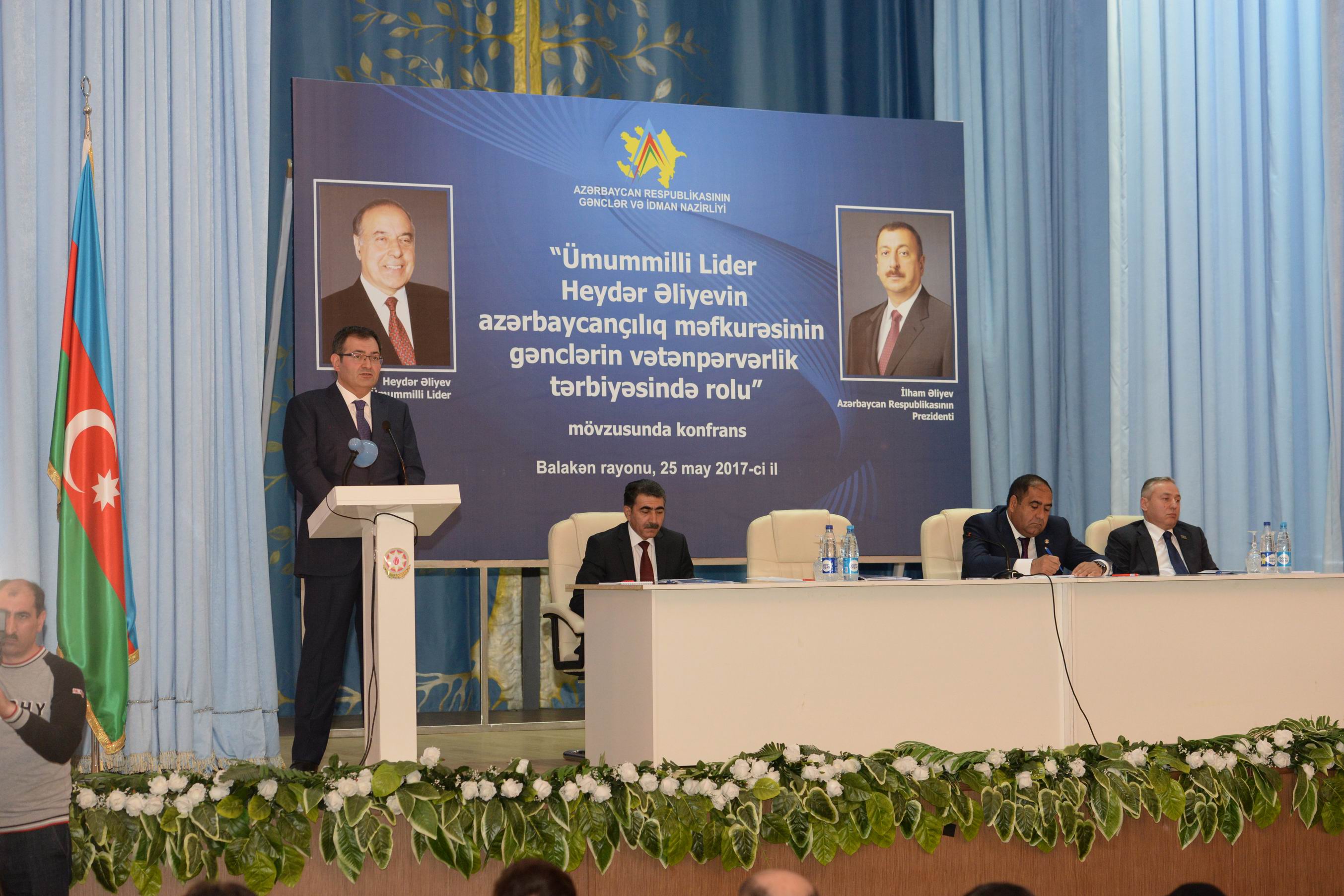 Promoting the idea of Azerbaijanis was held in Balakan

The promotion campaign "The idea of Azerbaijanis and youth" was held in the elected “Youth Capital” Balakan city on May 2017.  The conference and cultural event on “The role of the national leader Heydar Aliyev in patriotic education of the Azerbaijanis ideology of the youth” were carried out during the campaign.
Since 2011, the main purpose of this campaign held in 26 regions and cities of the Republic is to promote among the young people the core and philosophical understanding of the Azerbaijanis model of Heydar Aliyev, to increase the patriotism and the sense of national consciousness, to form the idea of the independent statehood, to preserve and to develop a national cultural heritage, to pass it to the future generations and to present it to the international community, to develop Azerbaijan language and others. 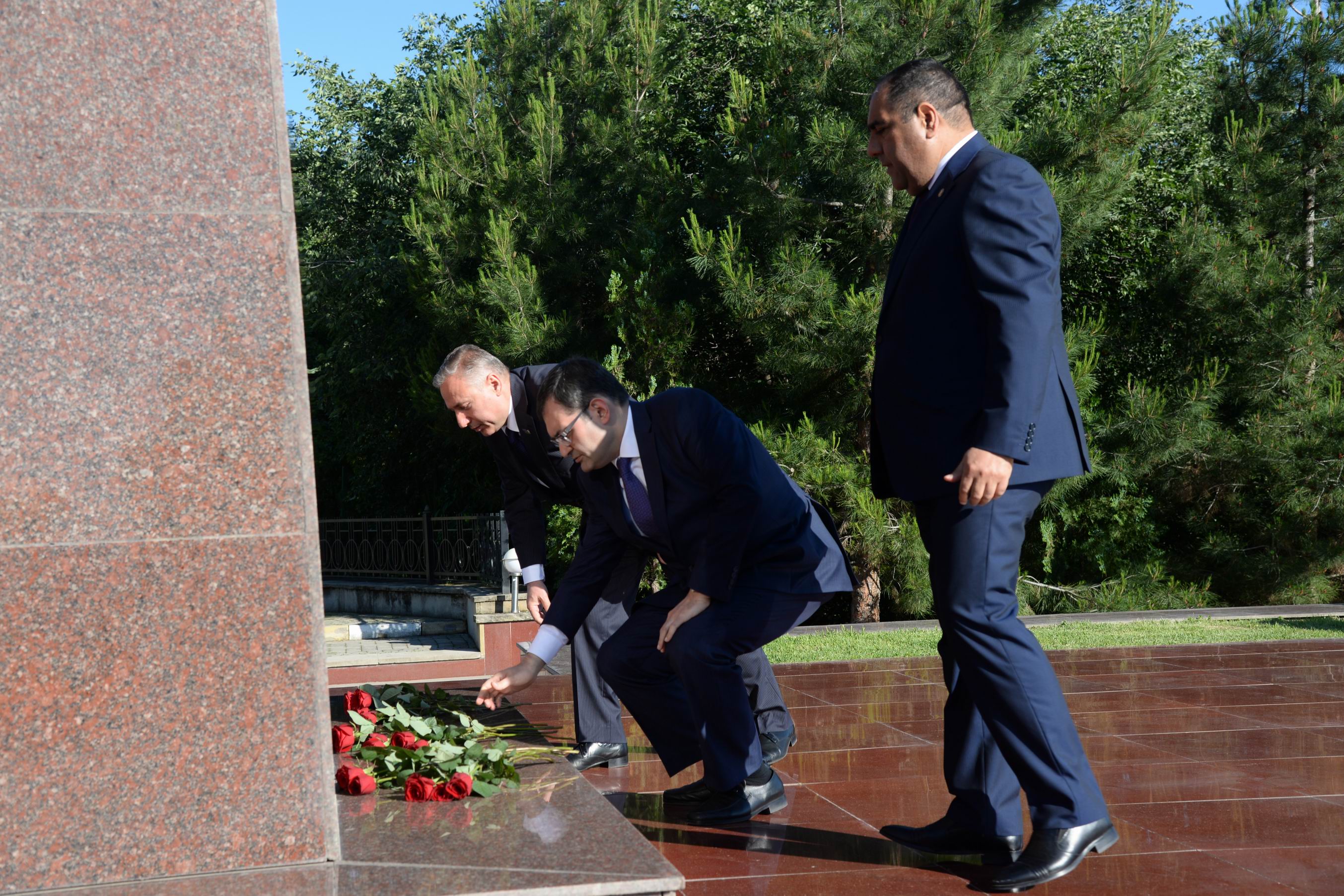 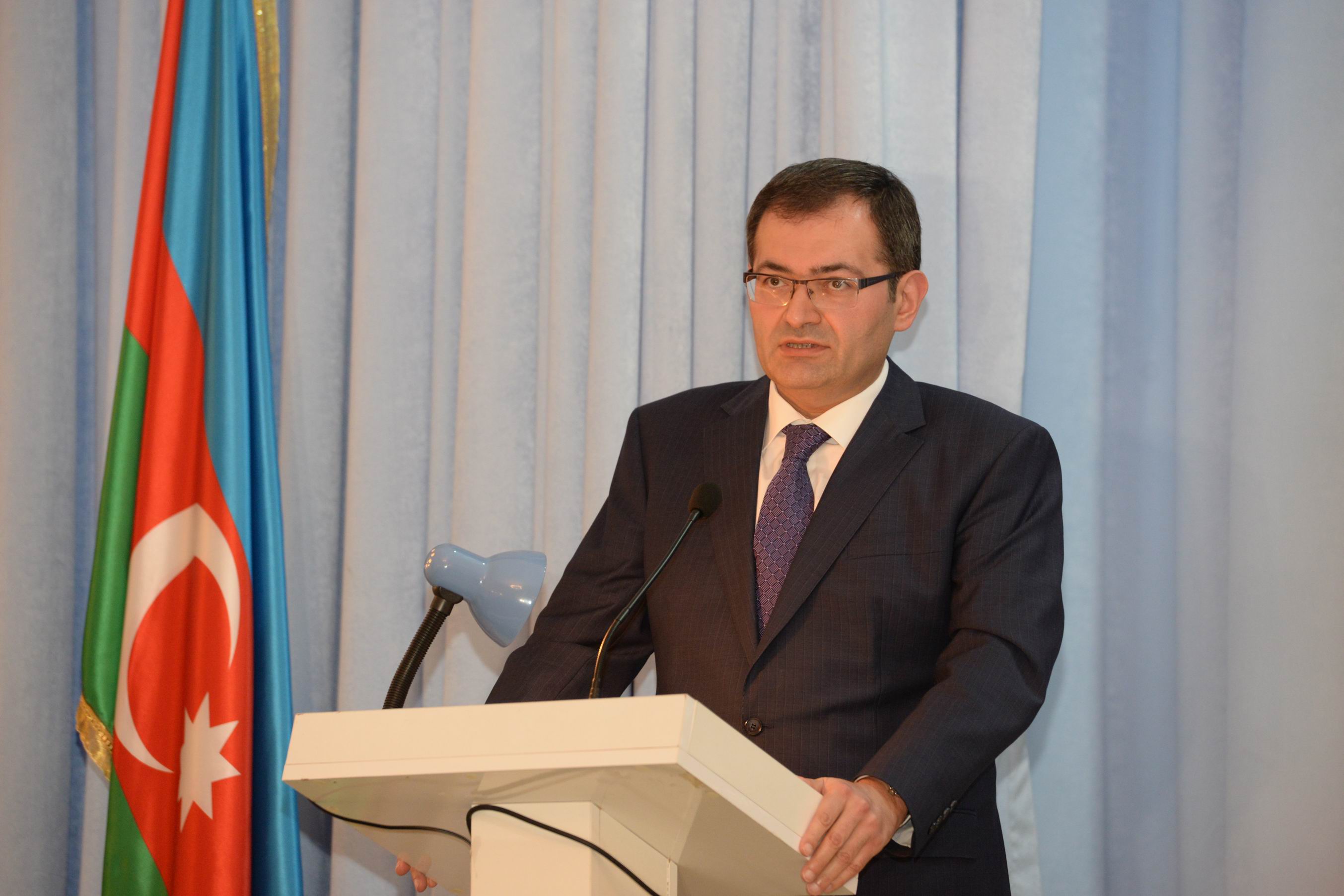 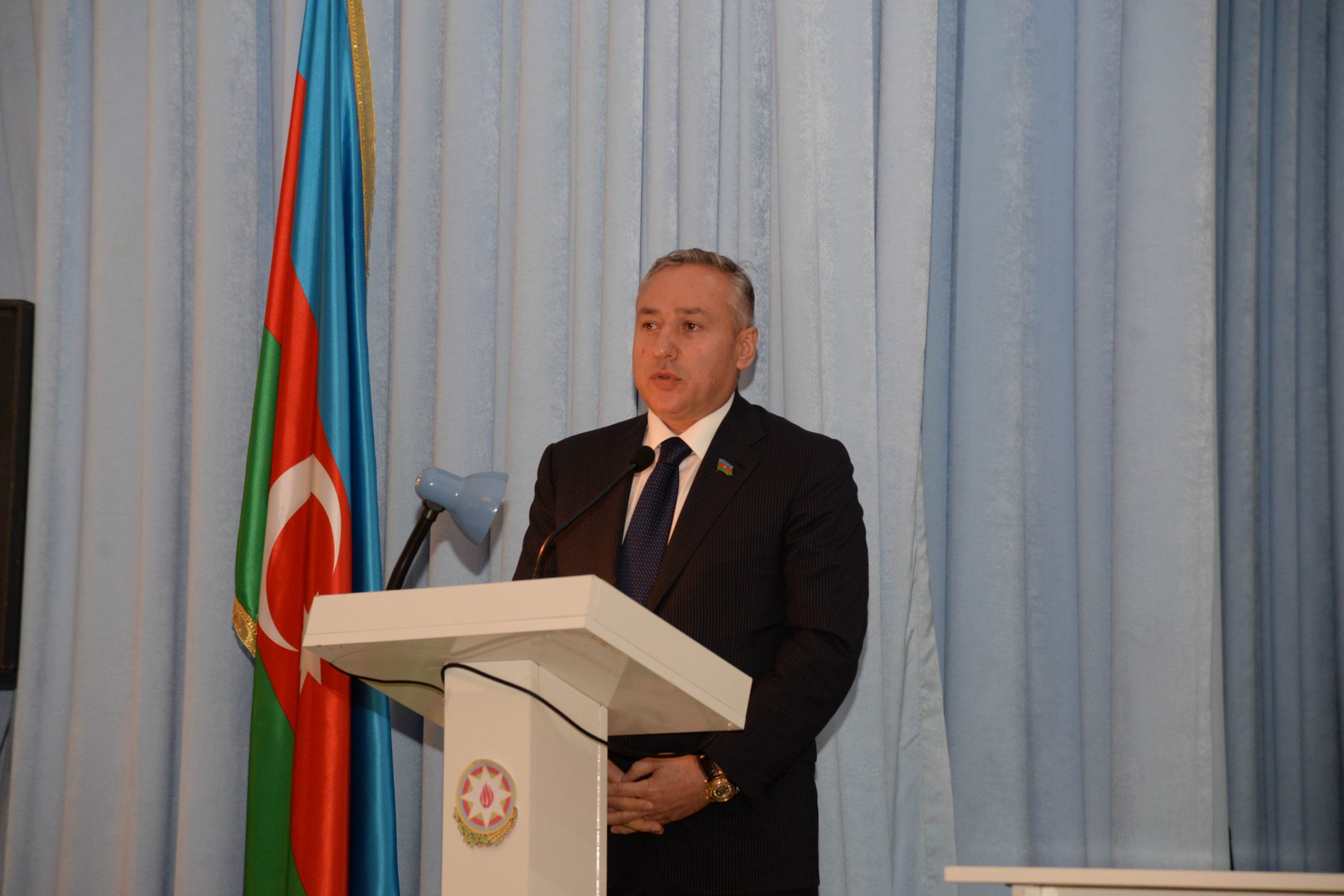 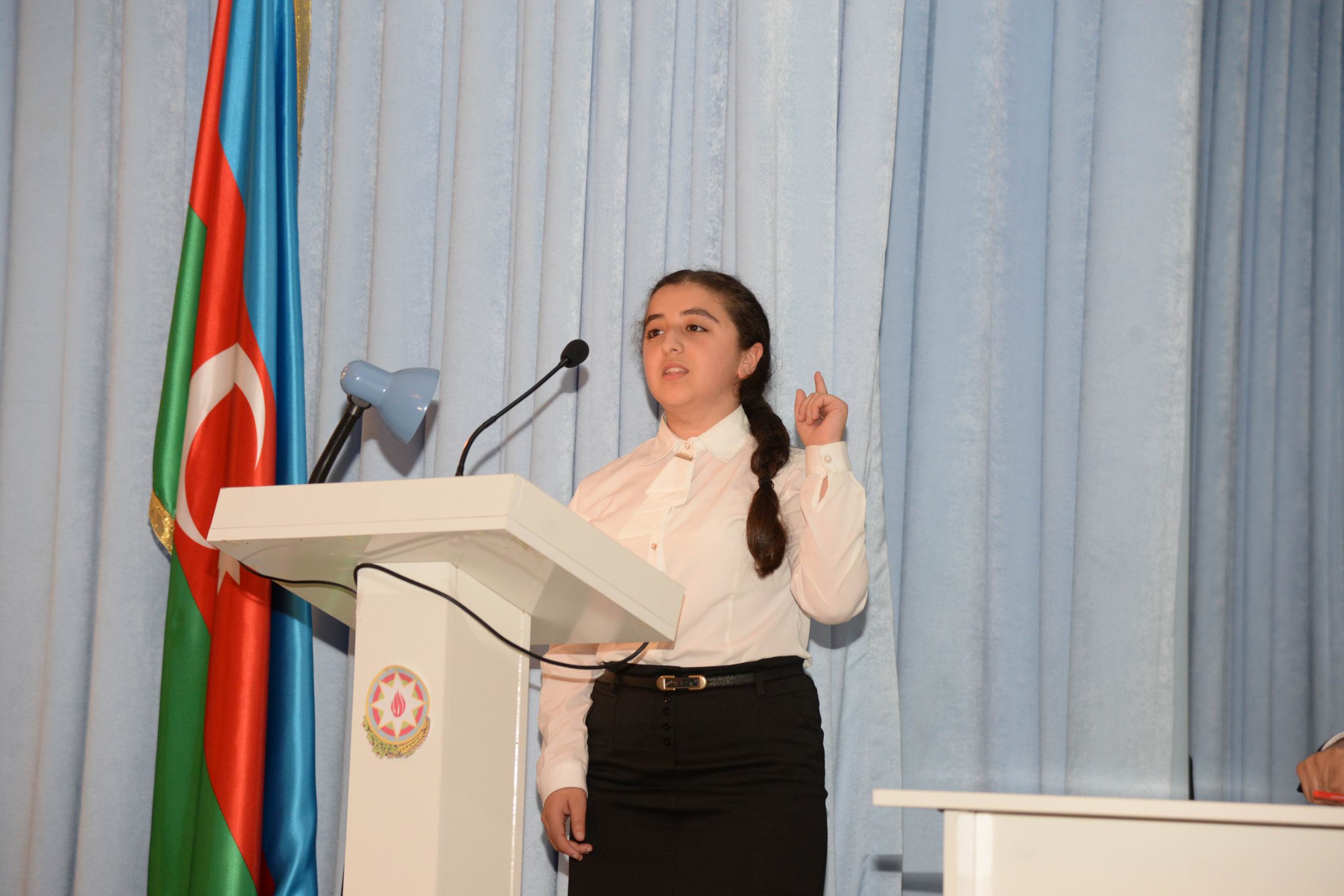 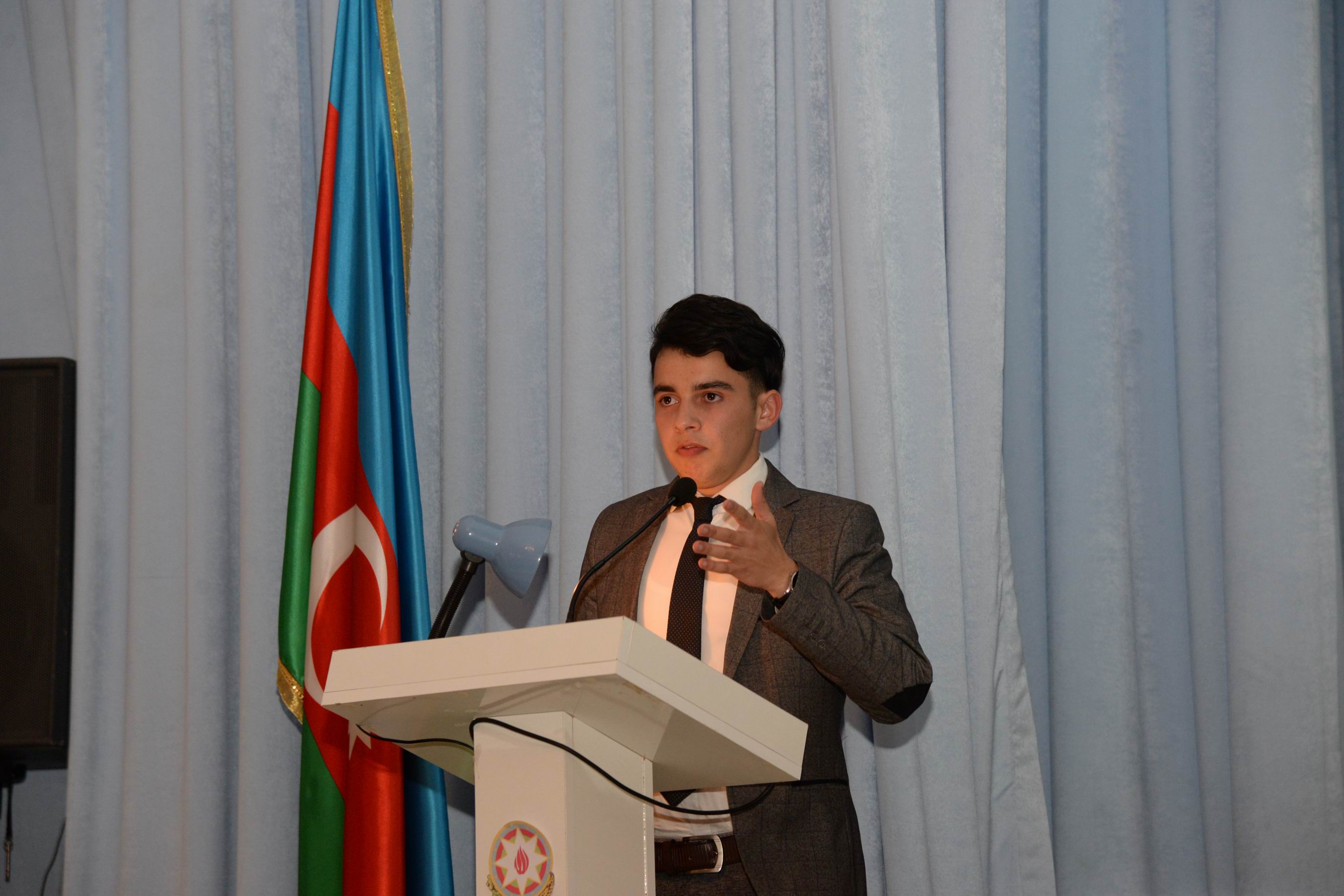 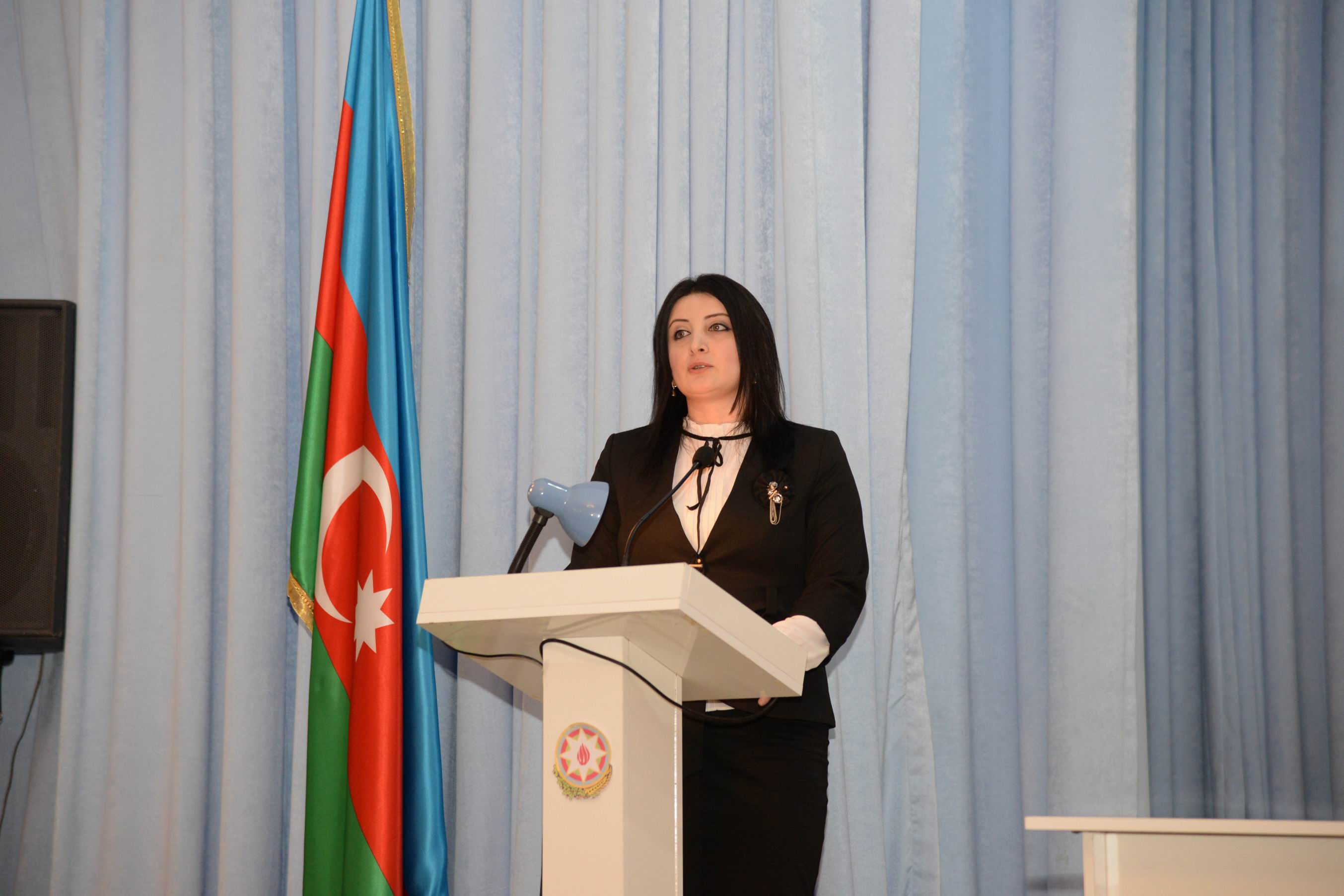 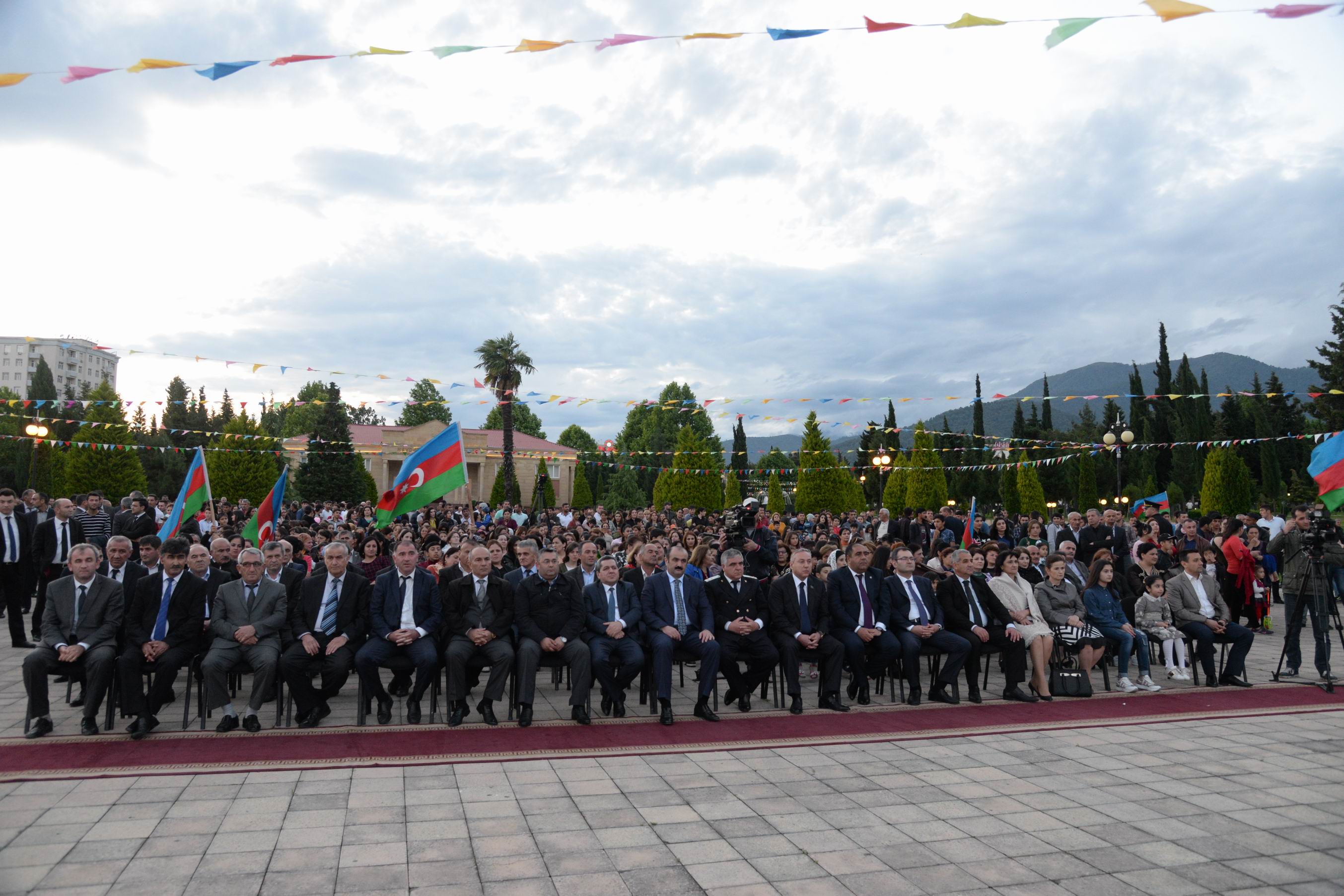 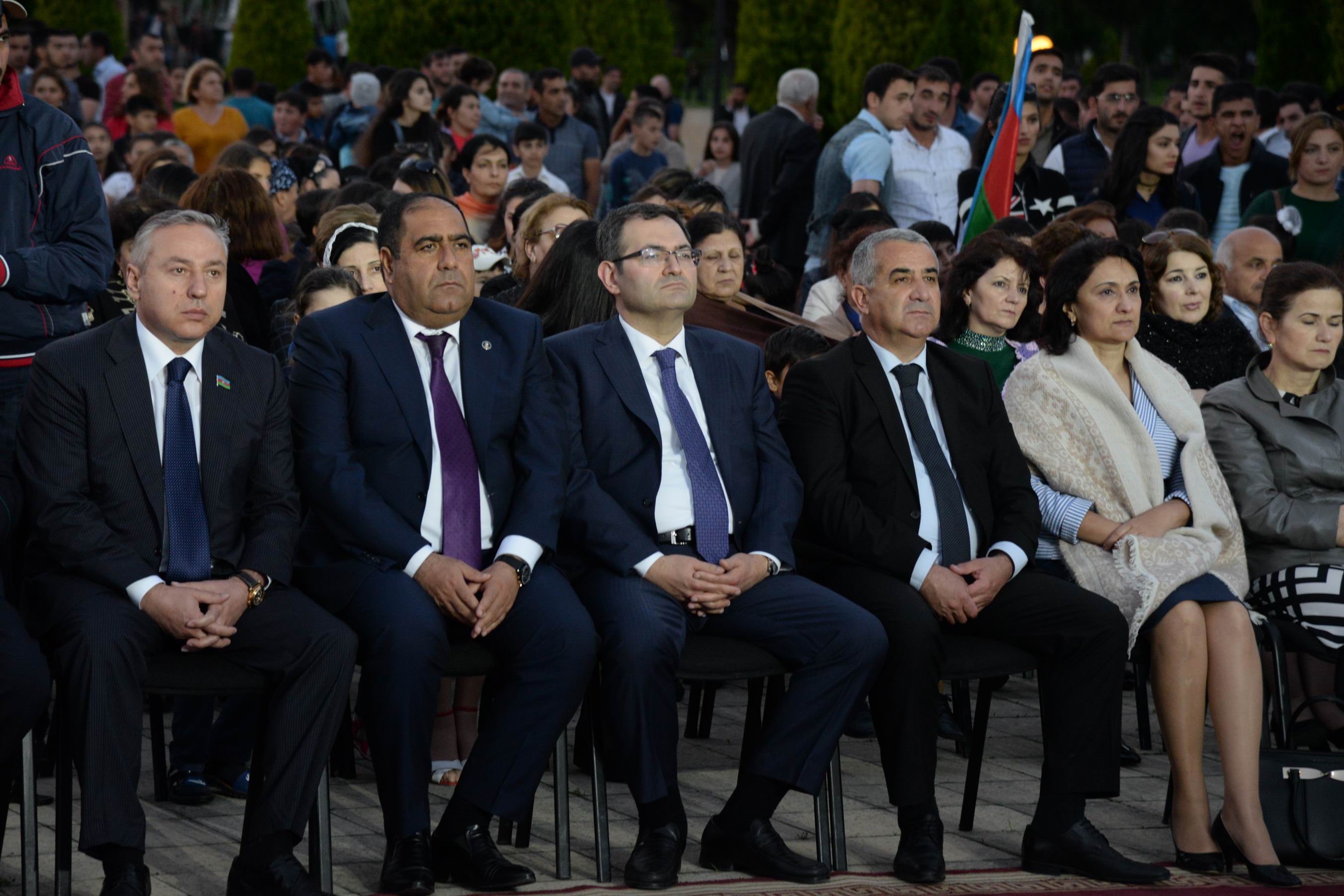 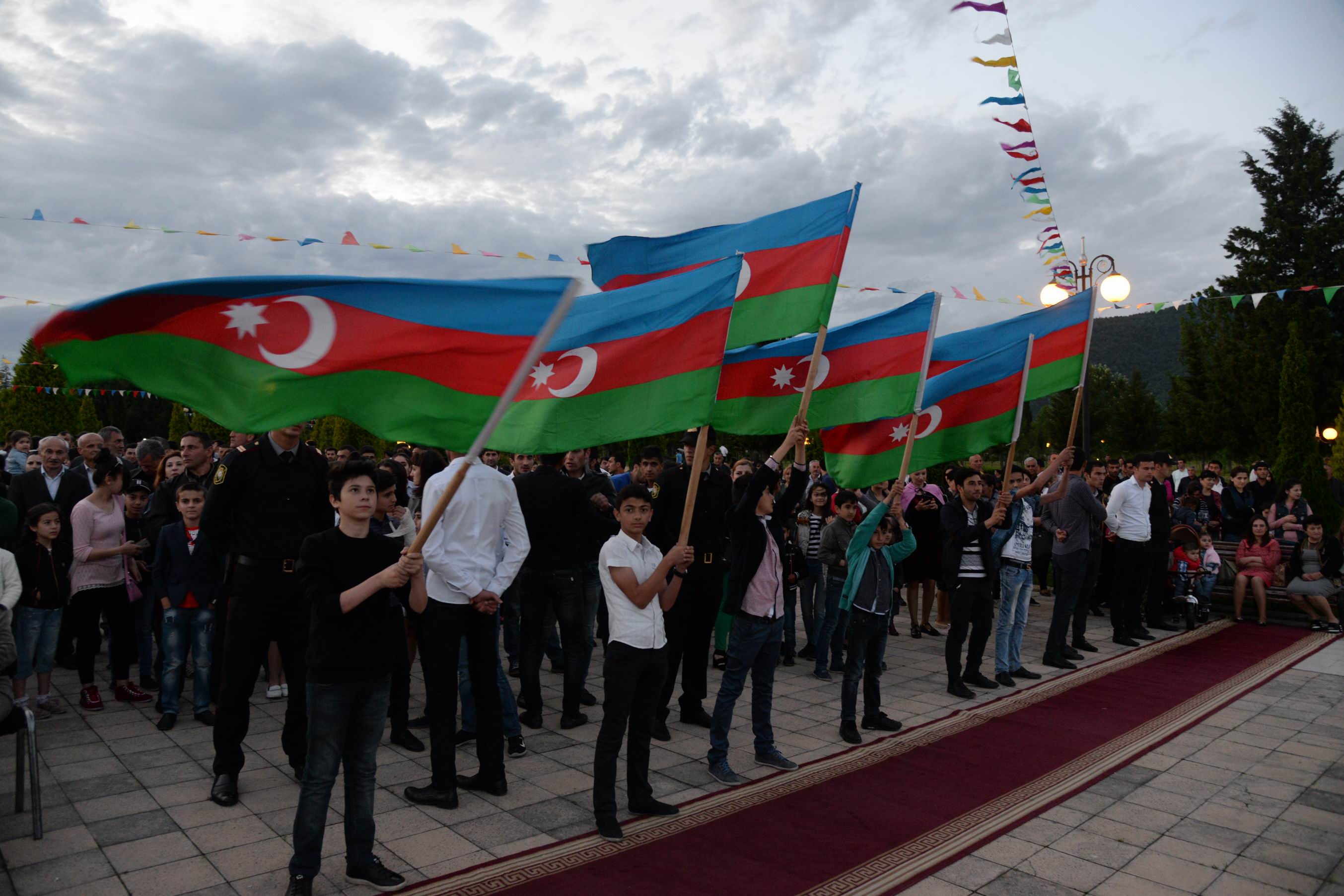 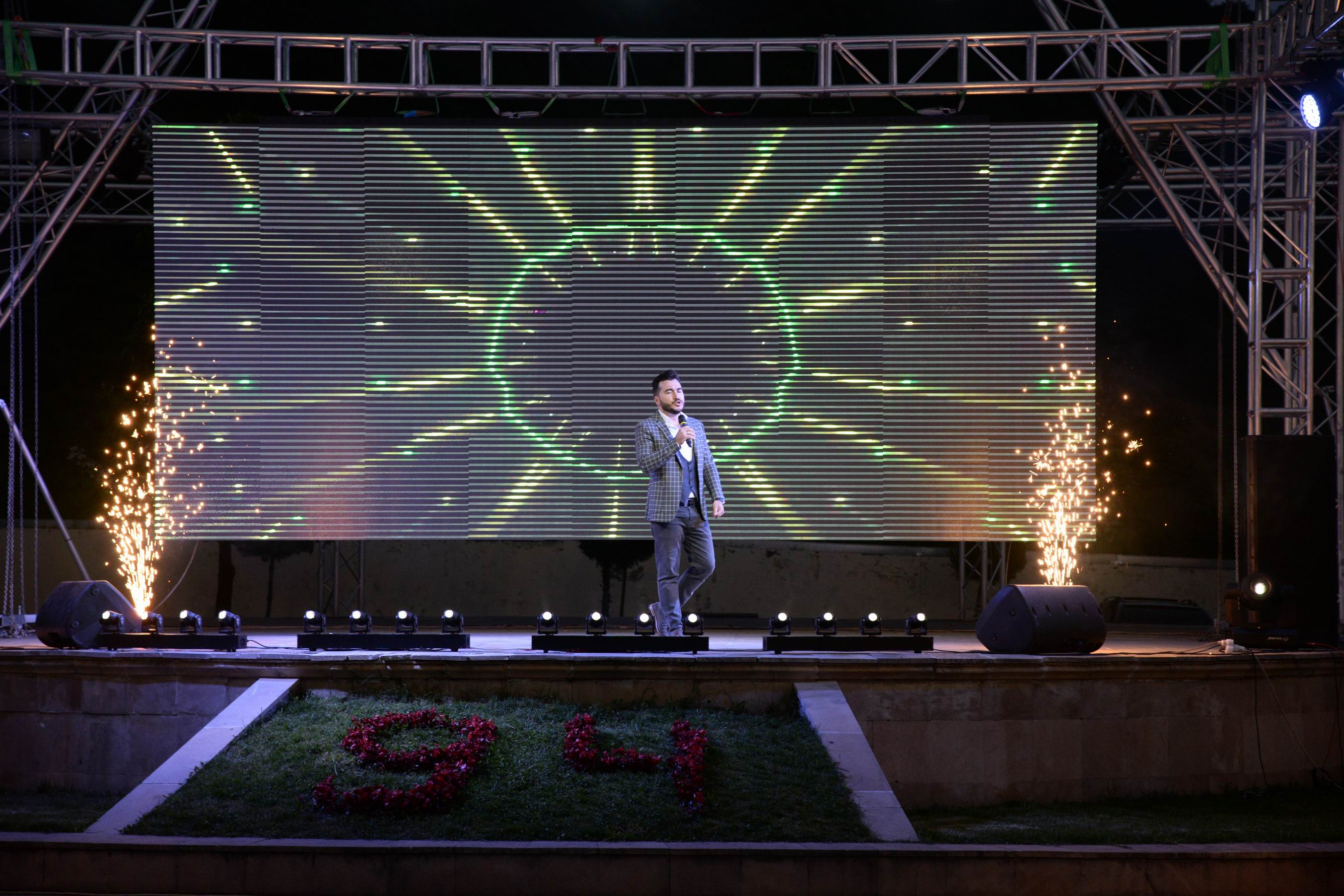 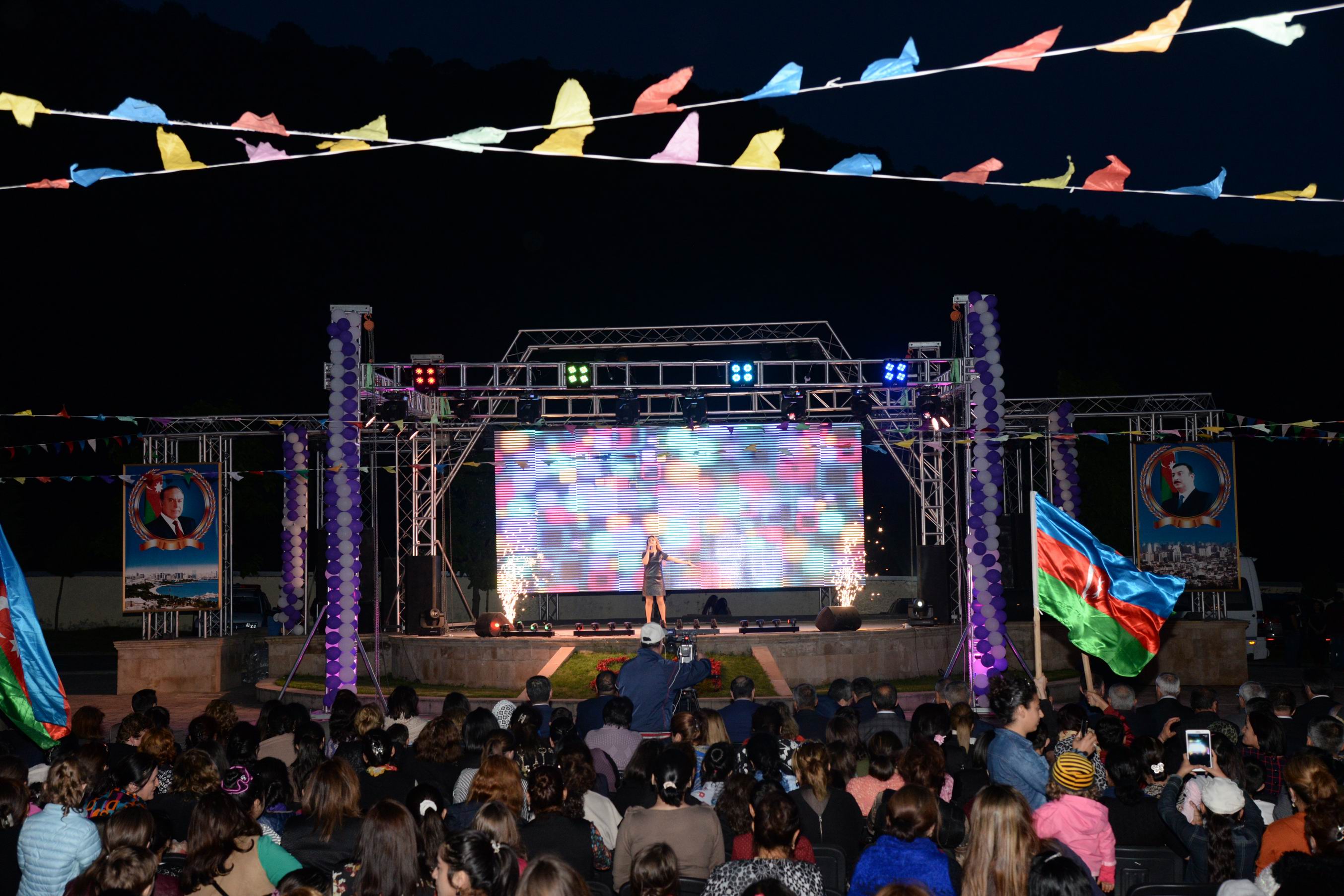 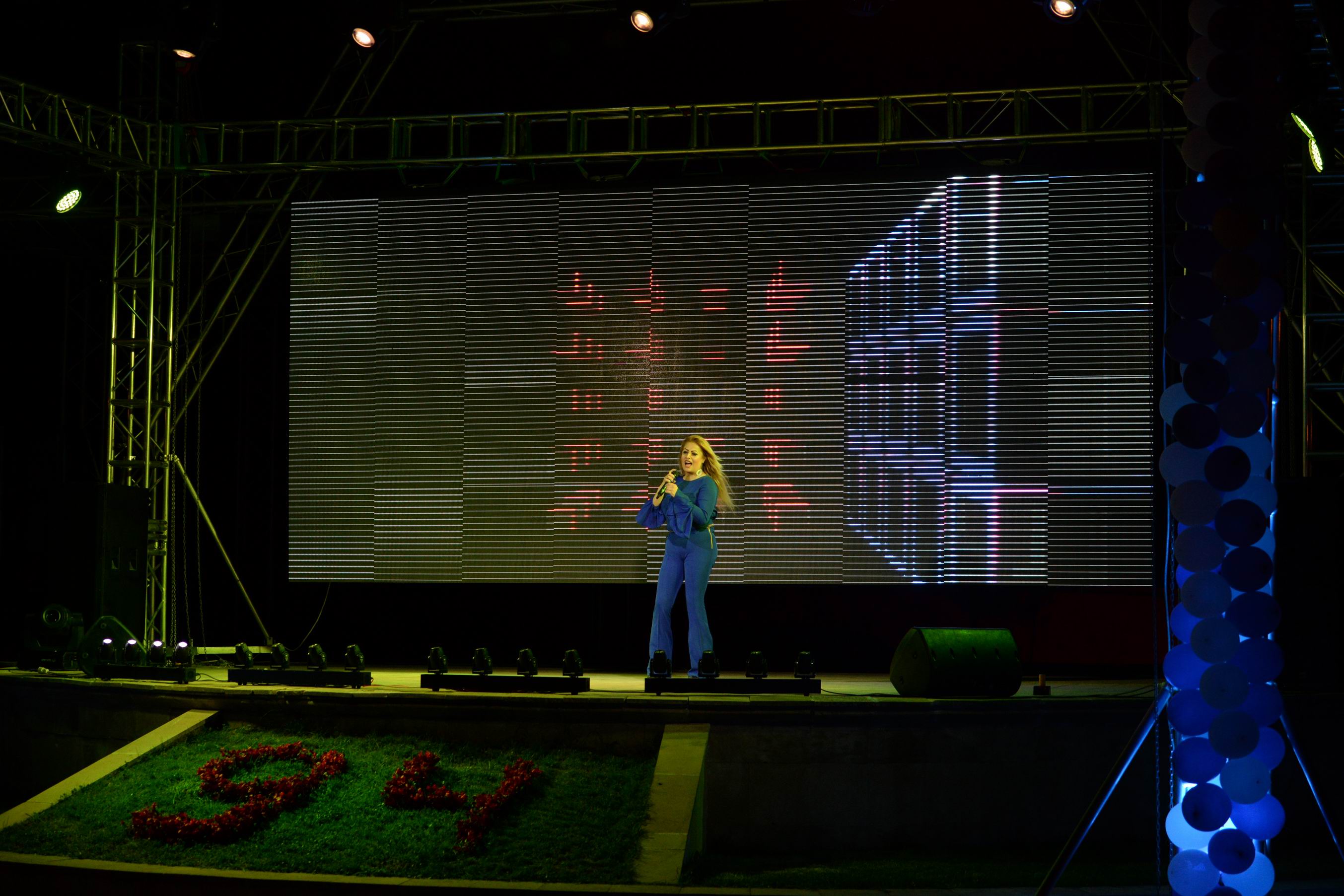 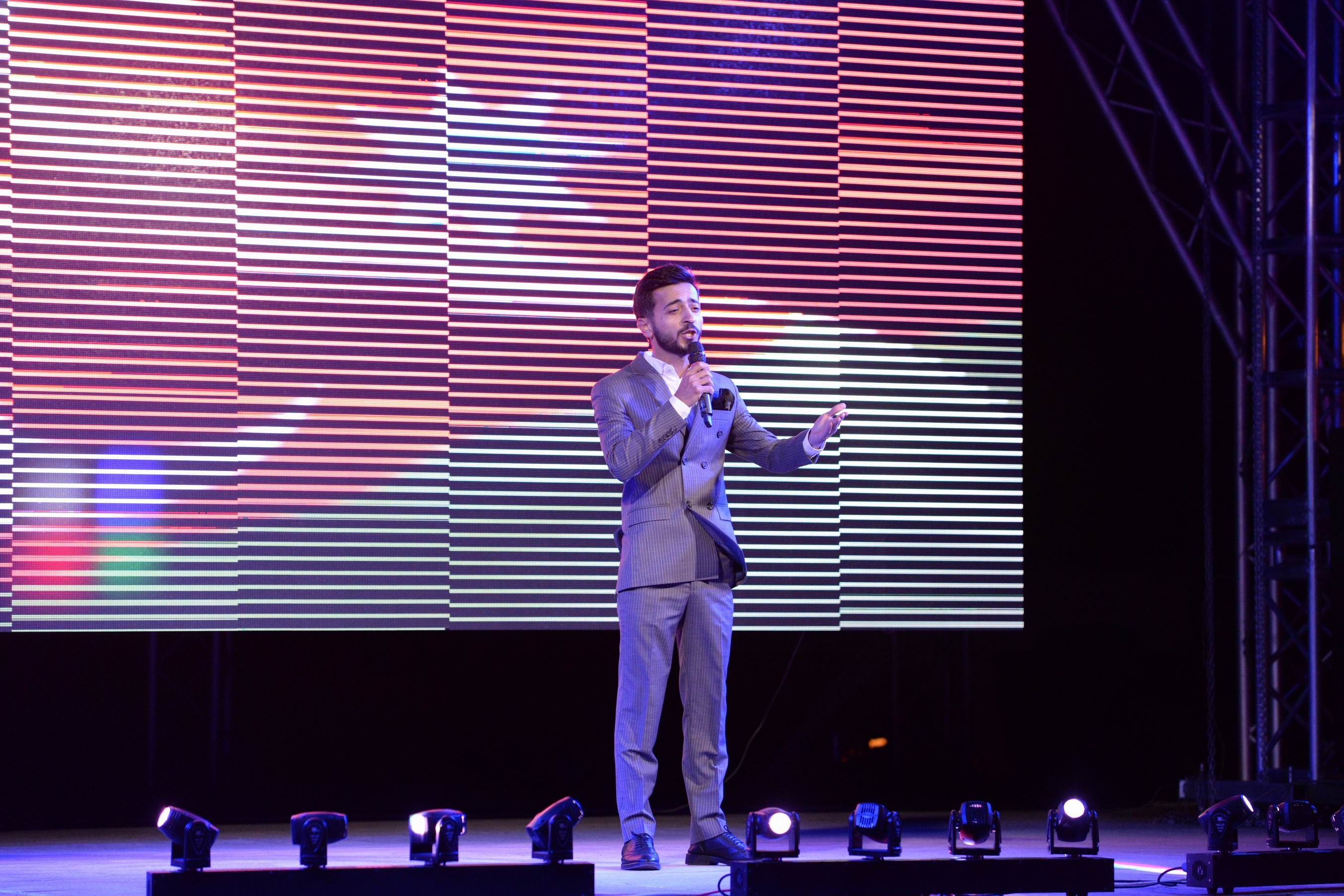 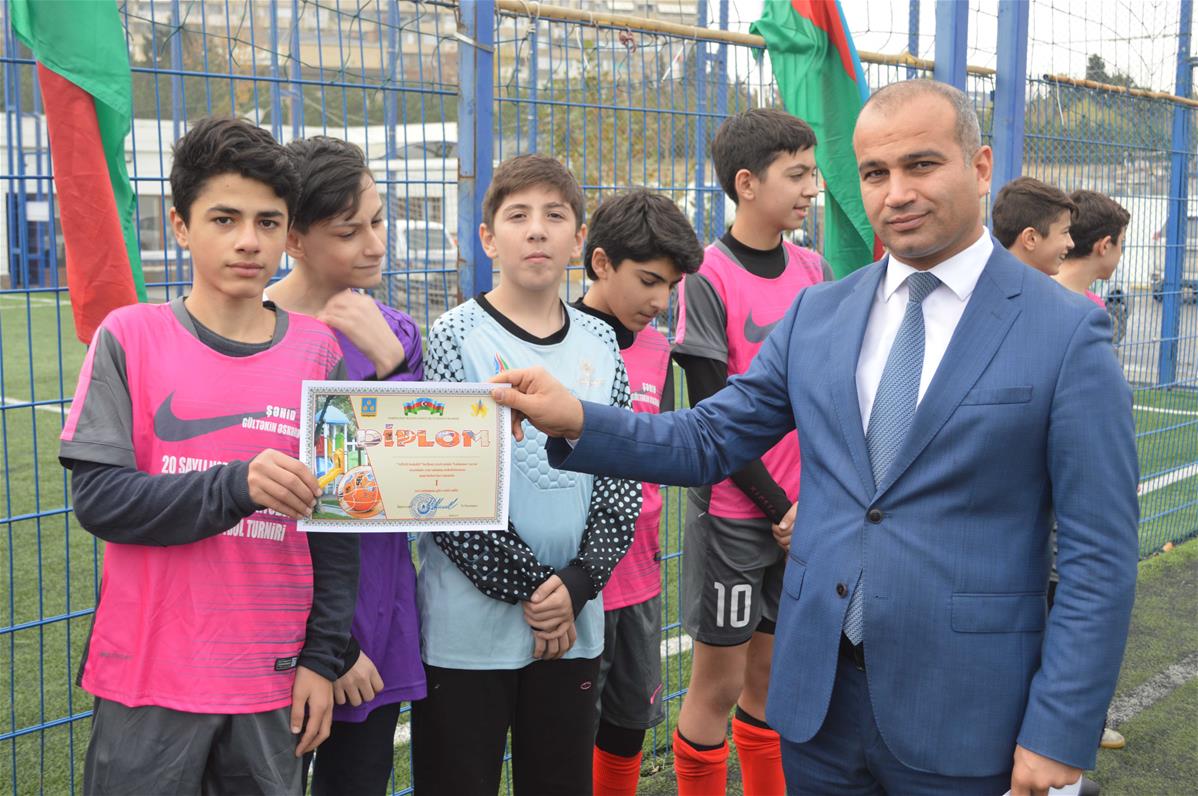 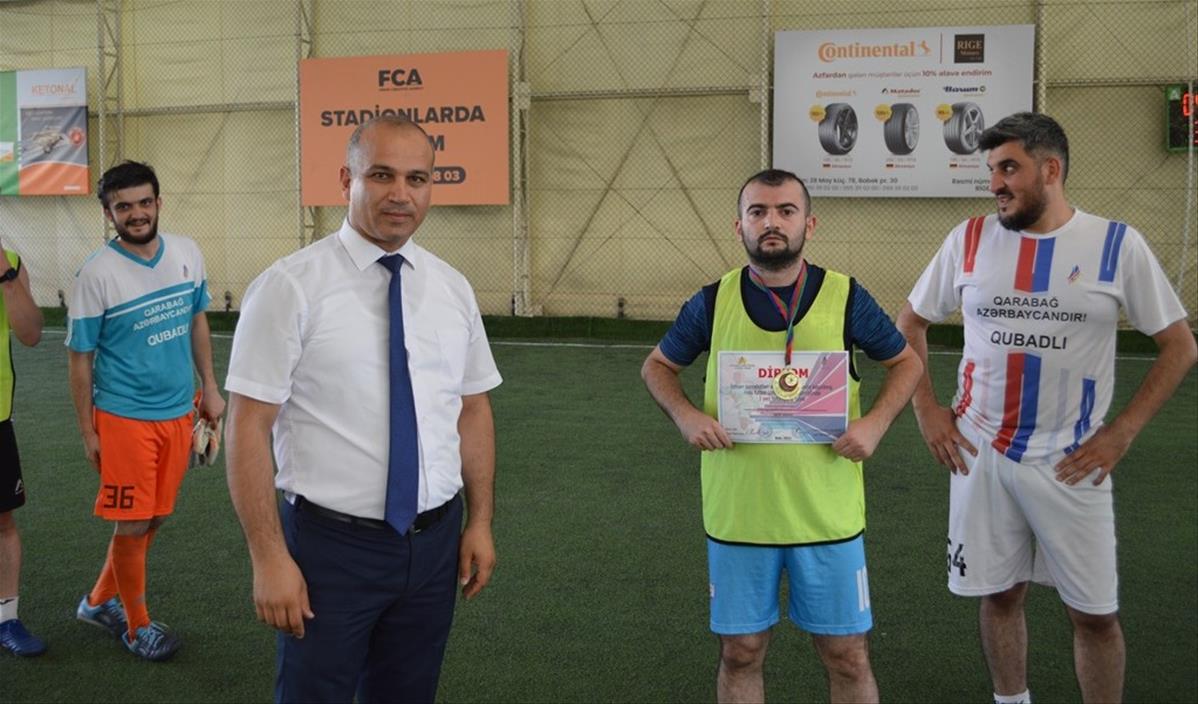