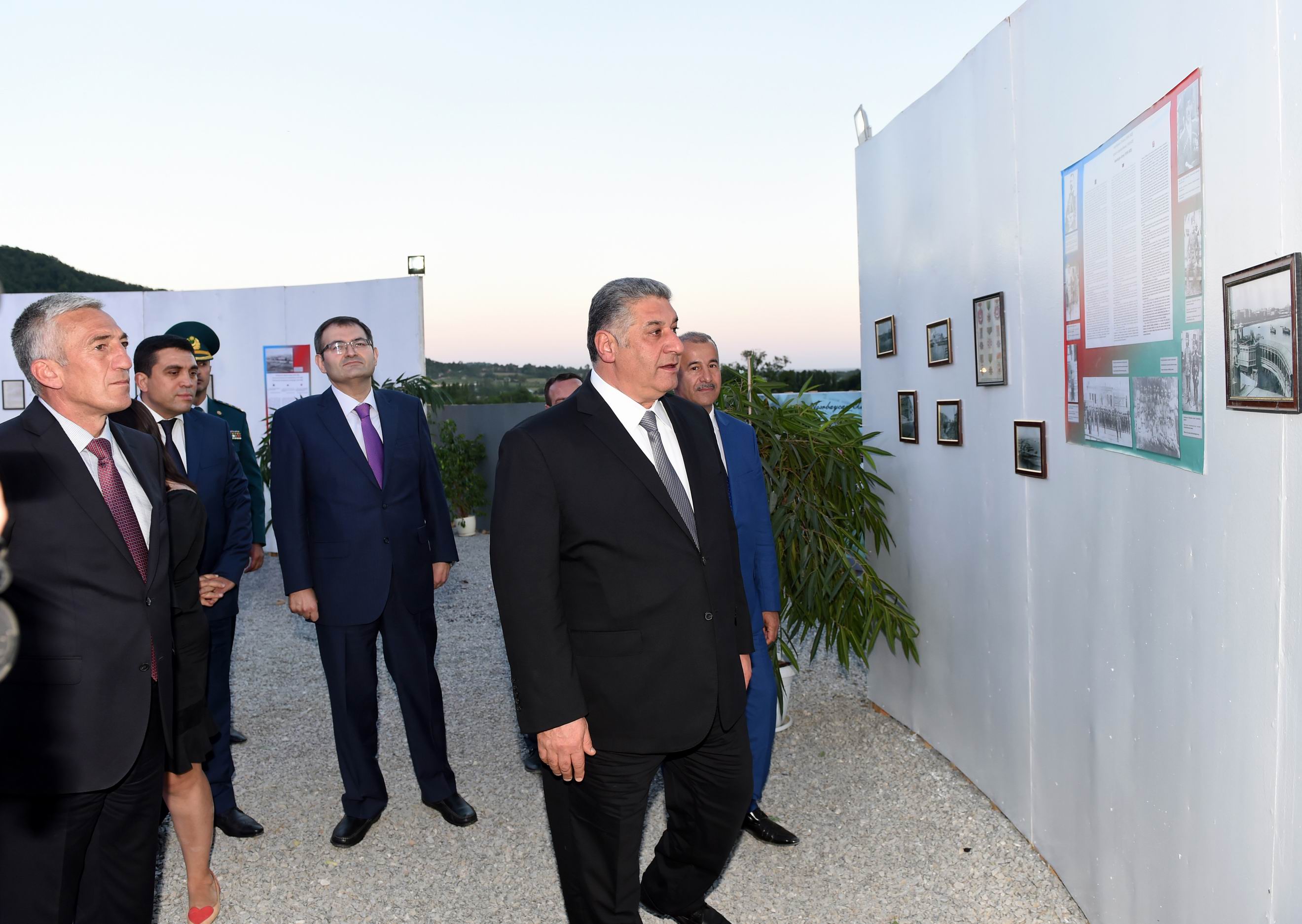 The VI Youth Festival “The live pages of the history” devoted to the 100th anniversary of the Azerbaijan Democratic Republic and the 95th anniversary of the national leader Heydar Aliyev and organised by the Ministry of Youth and Sports was held in Gabala on June 06, 2018.
Minister of Youth and Sports of the Republic of Azerbaijan Azad Rahimov and other officials became acquainted with the creation of the Azerbaijan Democratic Republic and a special decoration exhibition dedicated to the life and activity of the national leader Heydar Aliyev. Minister Azad Rahimov said that almost a new city was built in the area covered by greenery. Speaking about the essence of the project, the minister said that the main goal is to transfer the facts about our rich history to the younger generation and to increase the sense of patriotism in them.
More than 1,500 actors, folk artists, young people and schoolchildren attended the festival reflecting the Azerbaijan military history, genocide of March 1918, the establishment of the Azerbaijan Democratic Republic and the collapse of the country after 23 months.
The festival ended with fireworks. 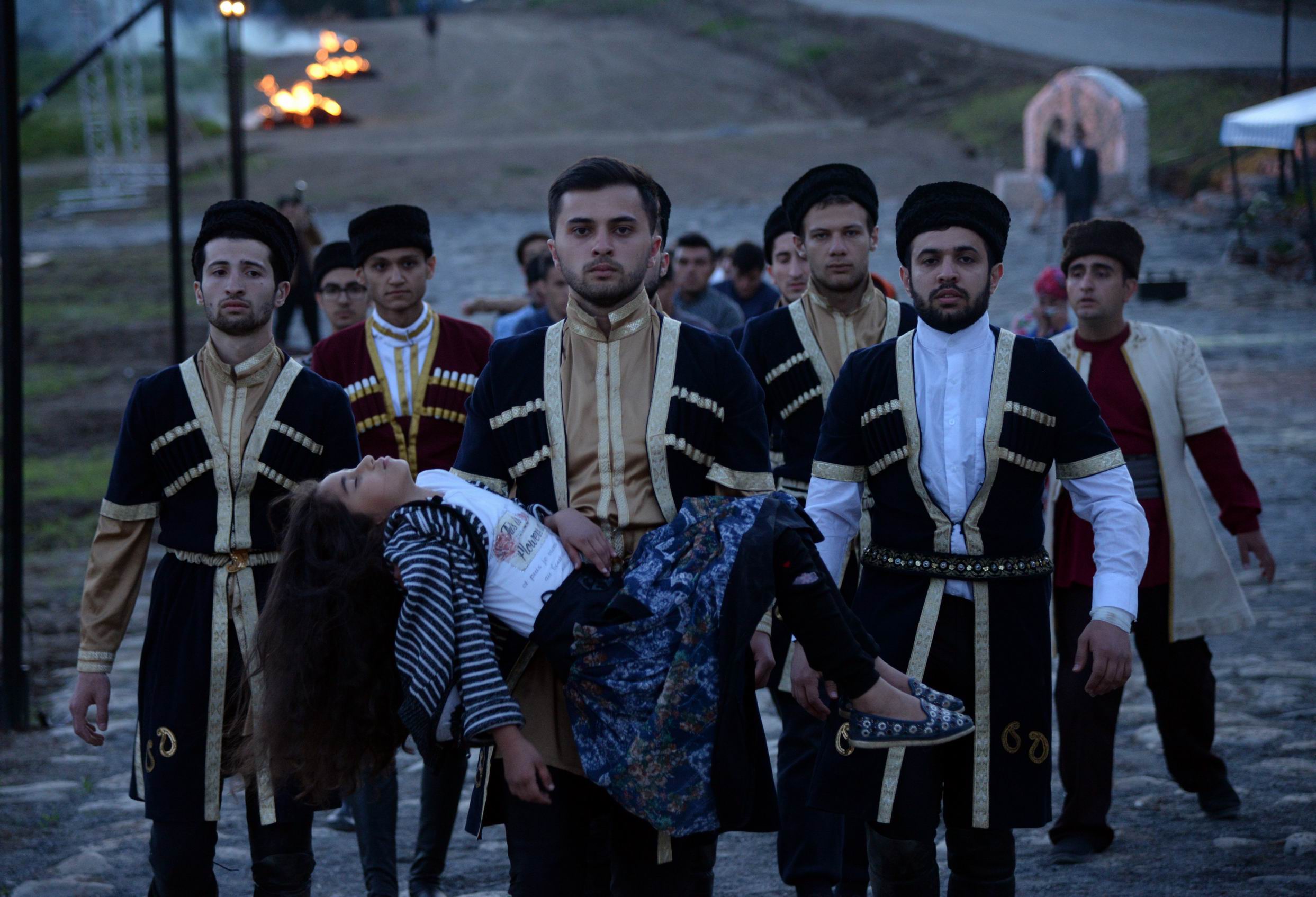 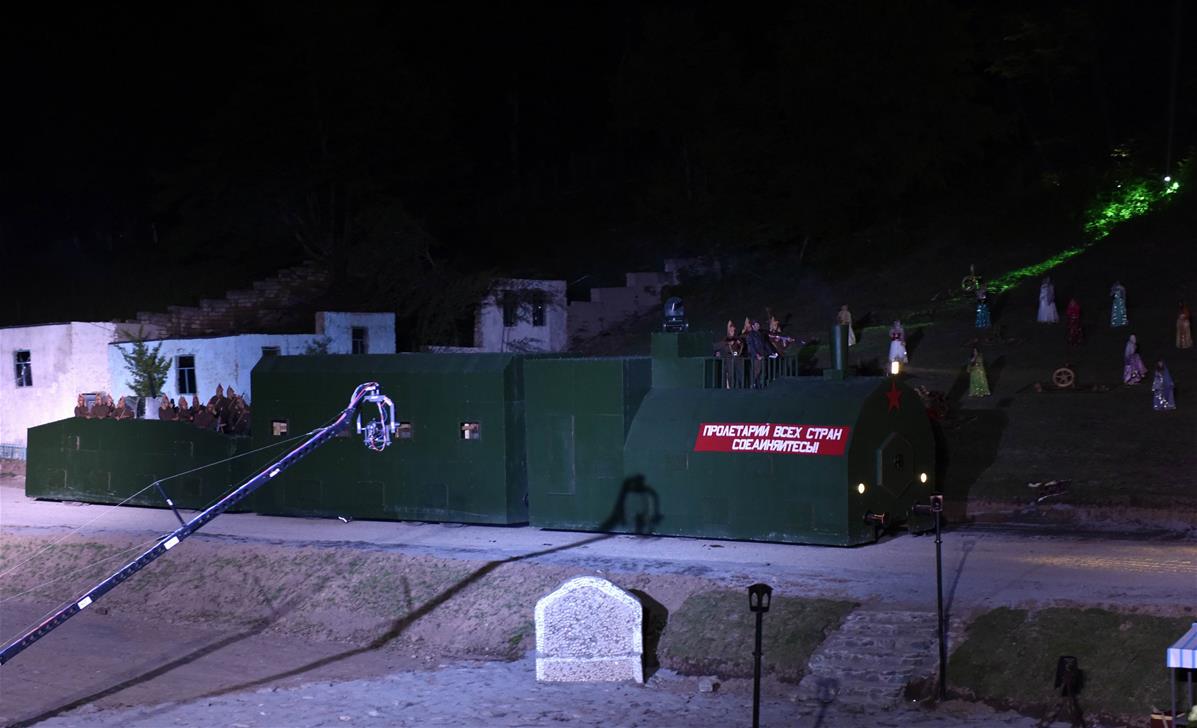 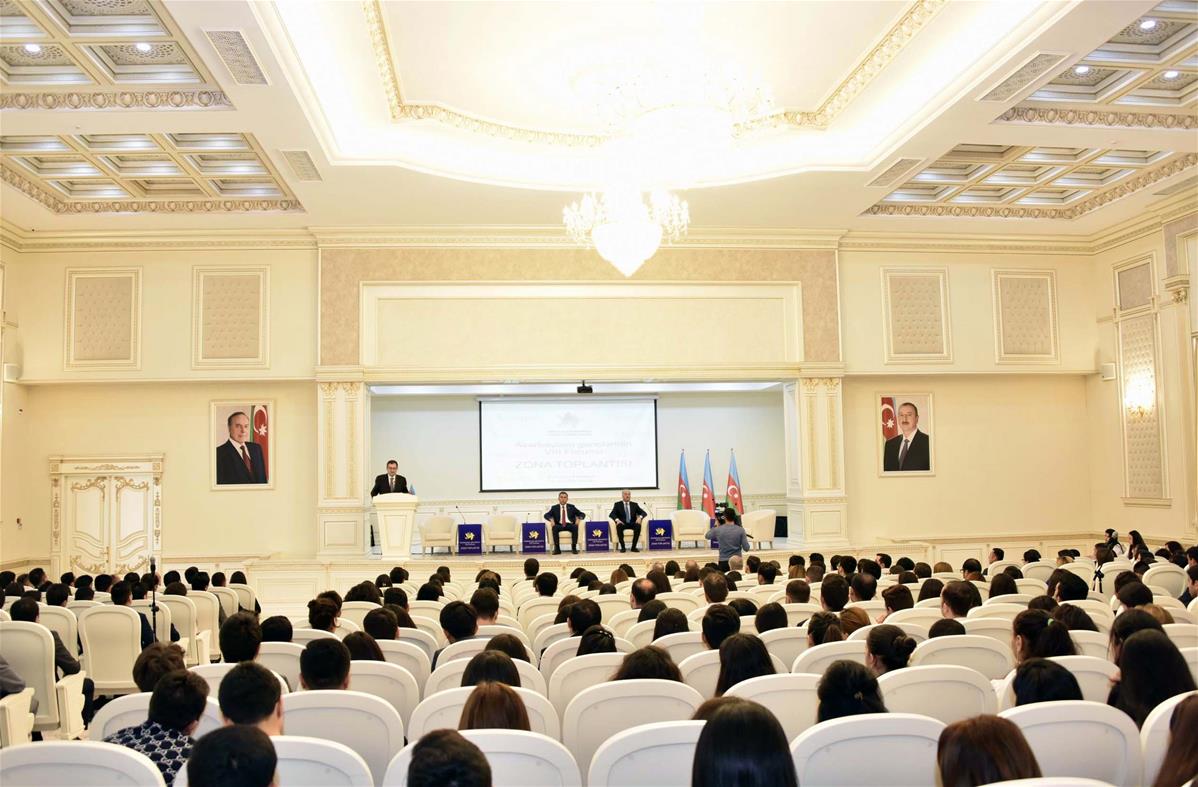 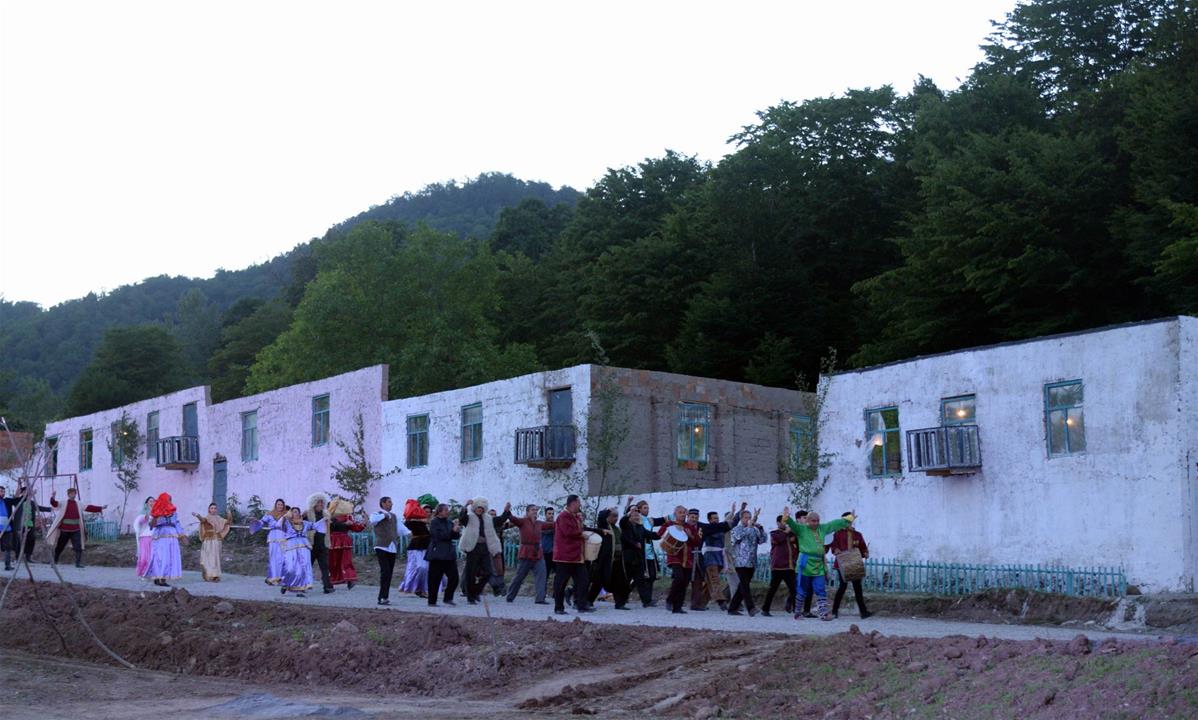 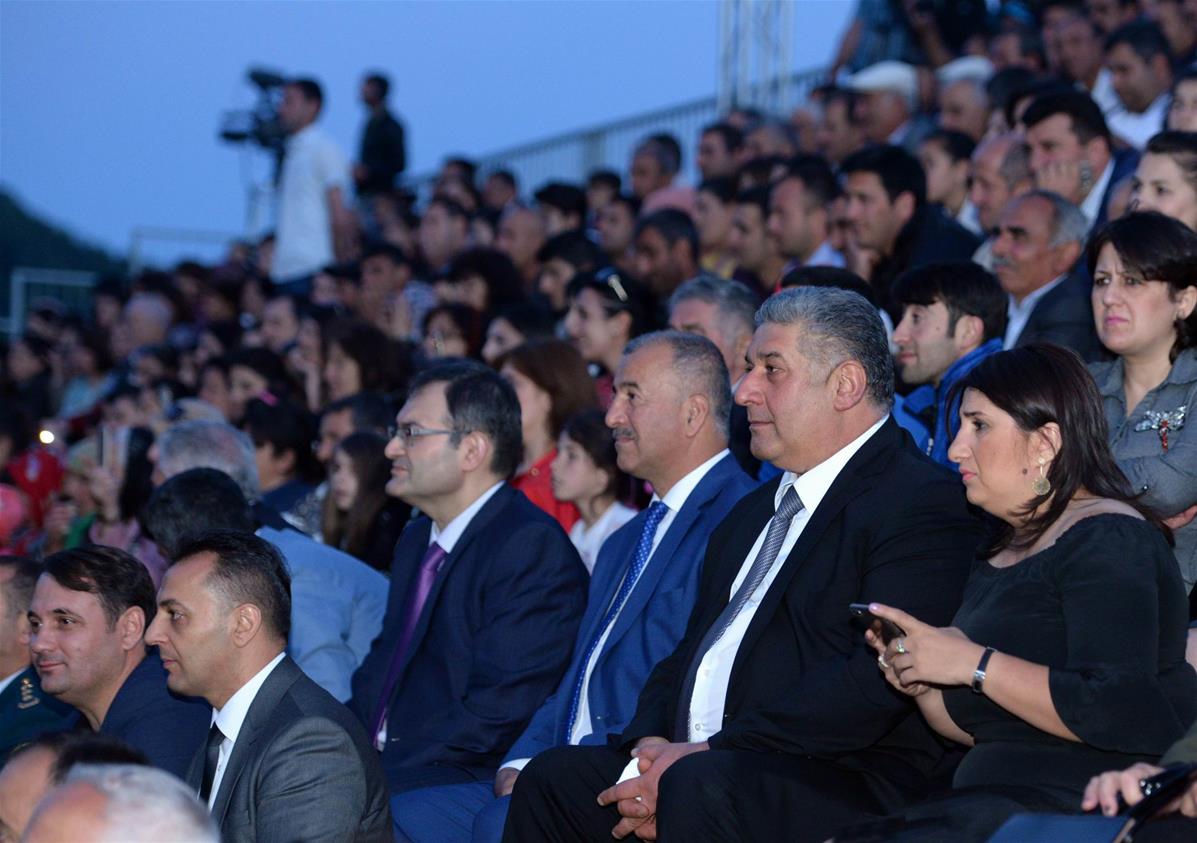 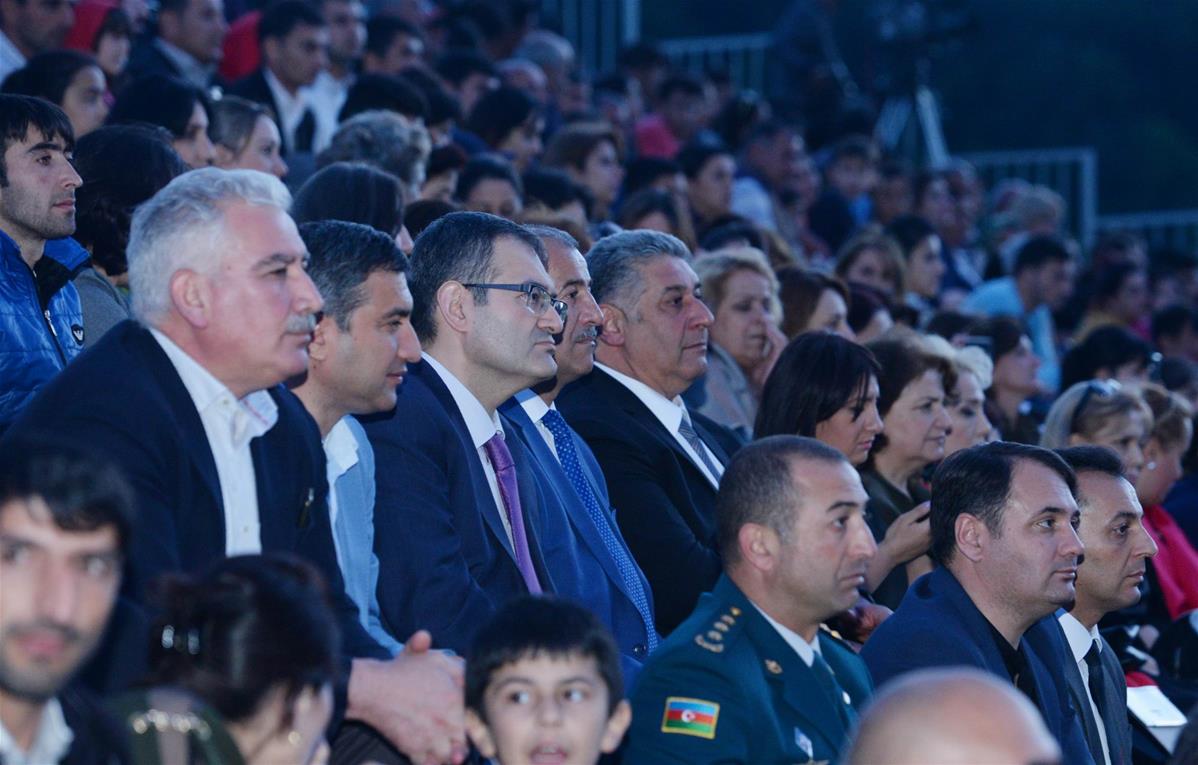 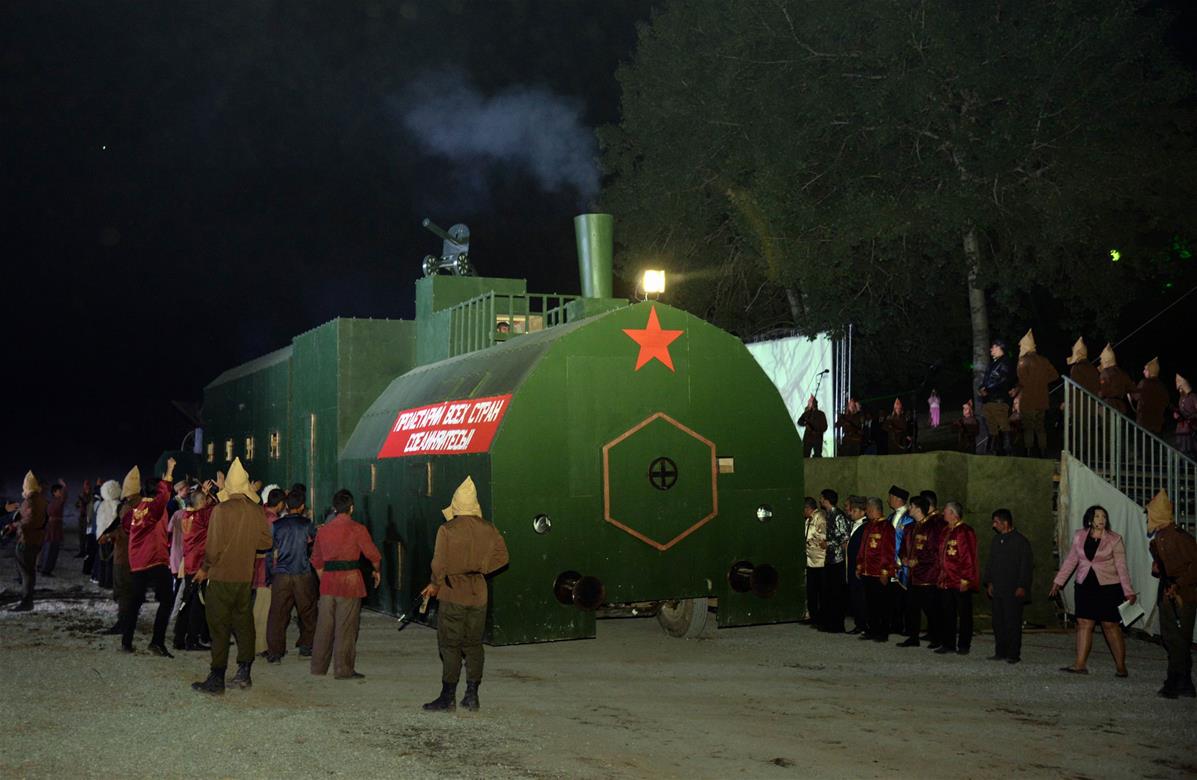 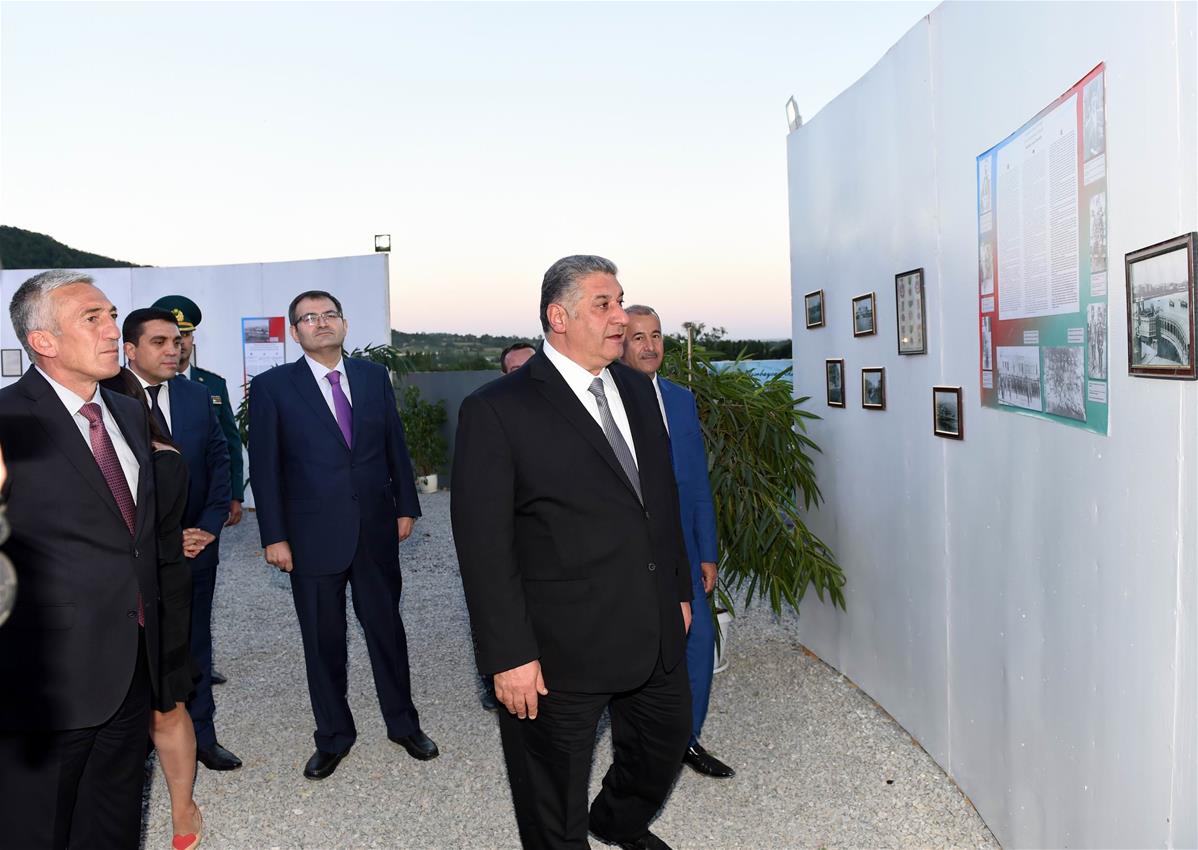 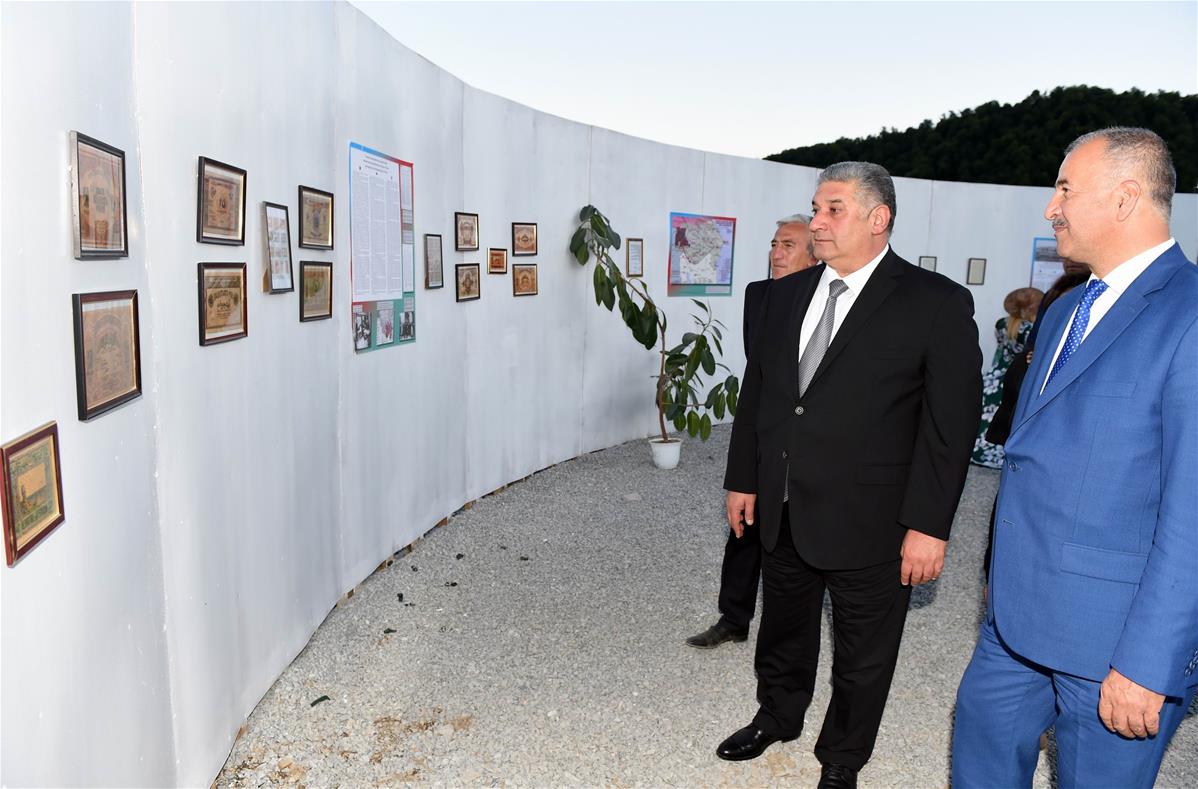 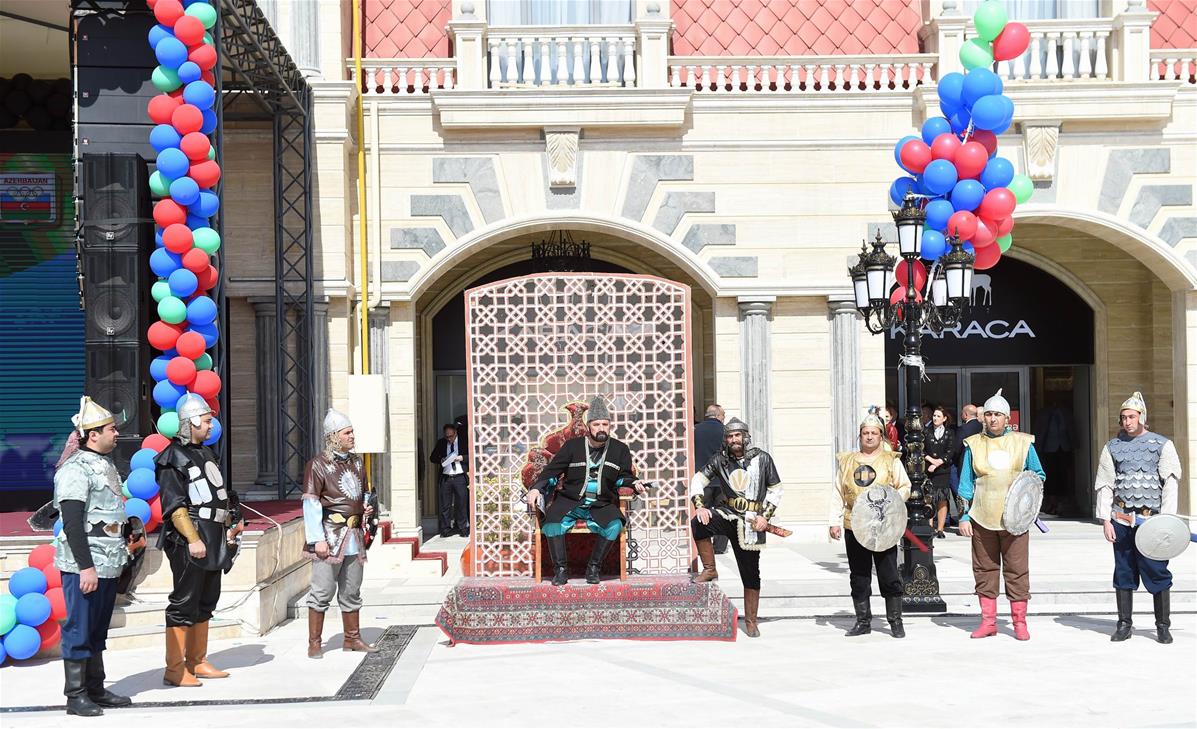 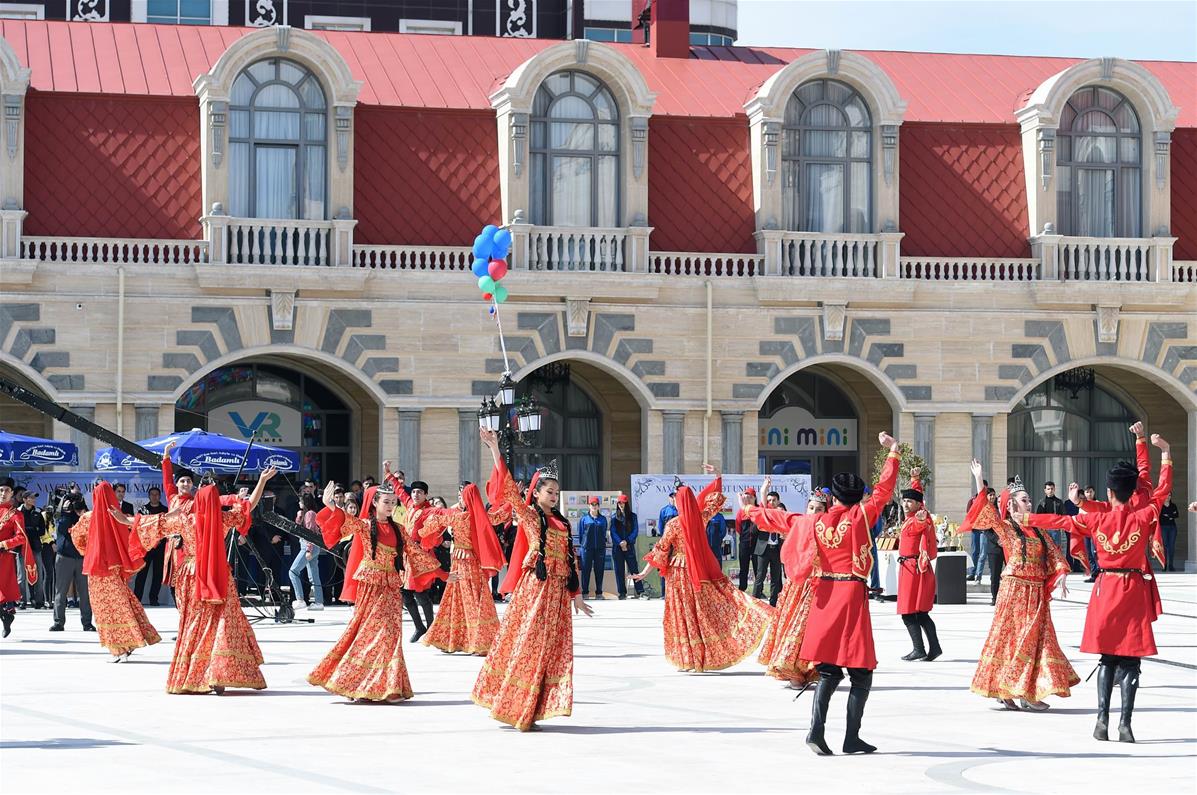 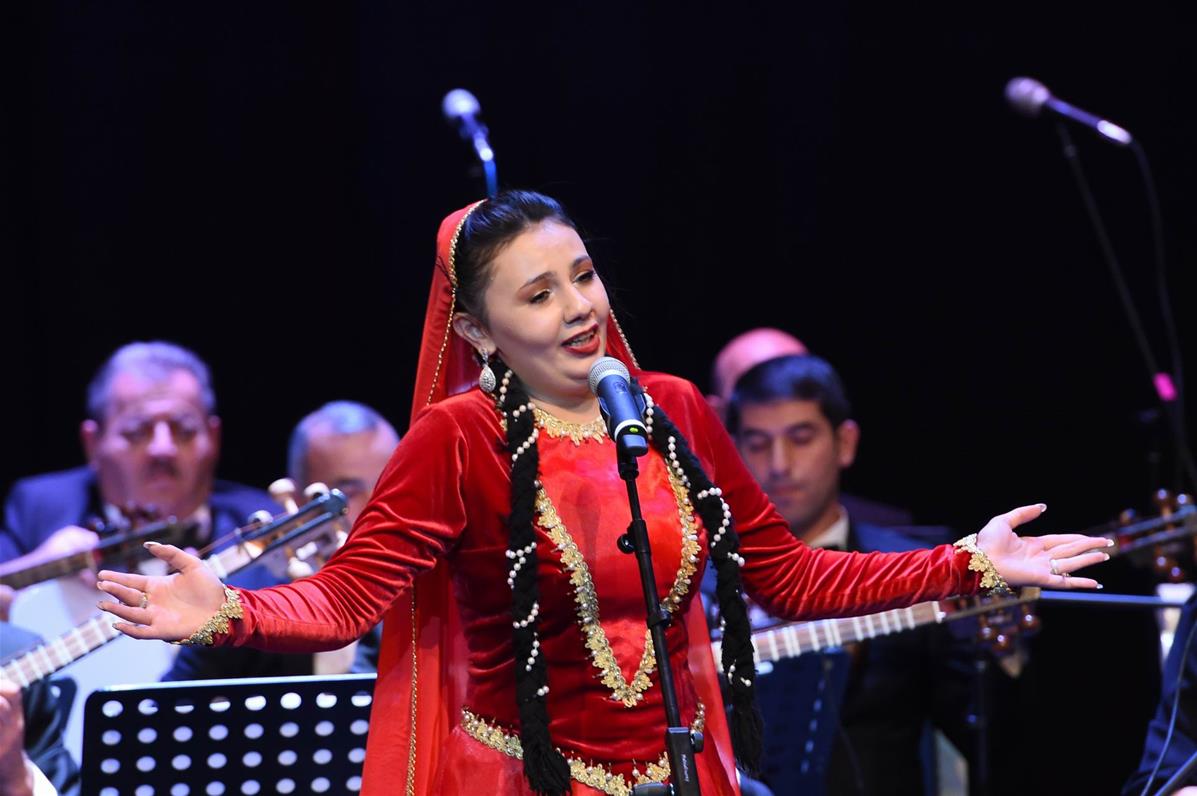 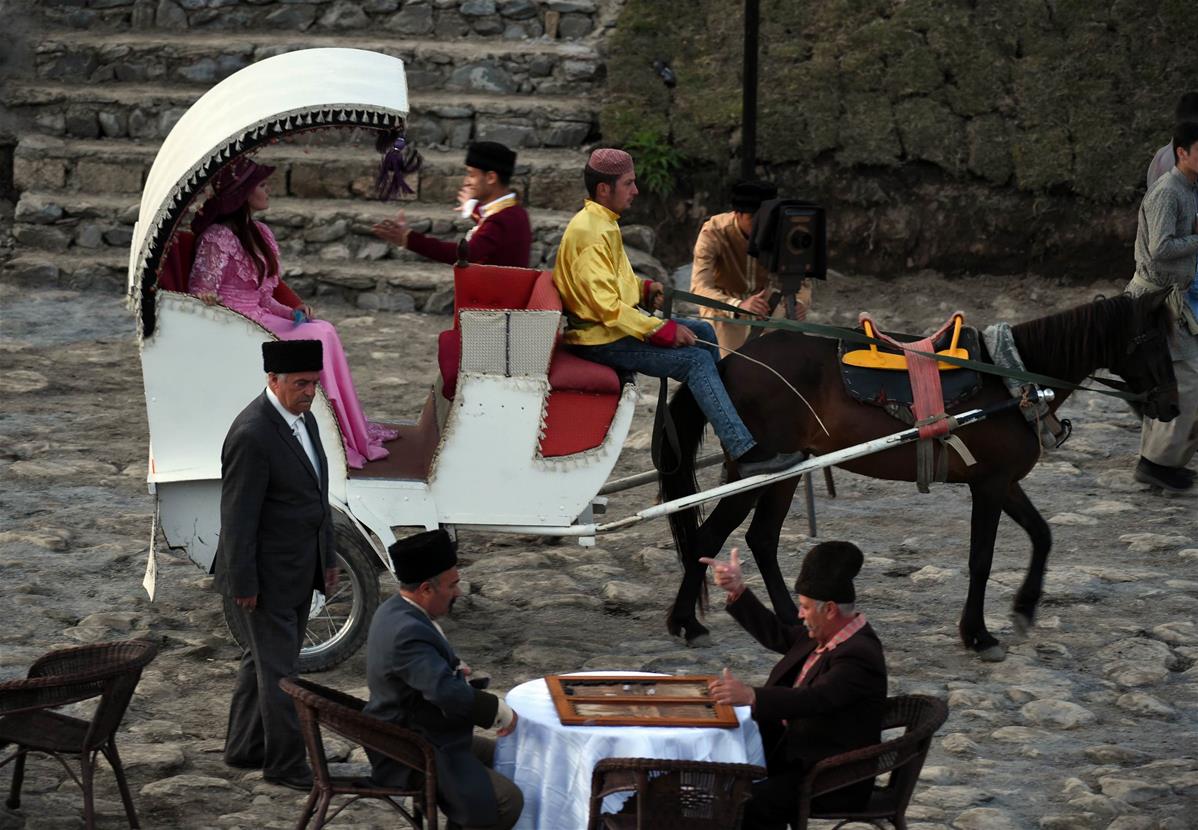 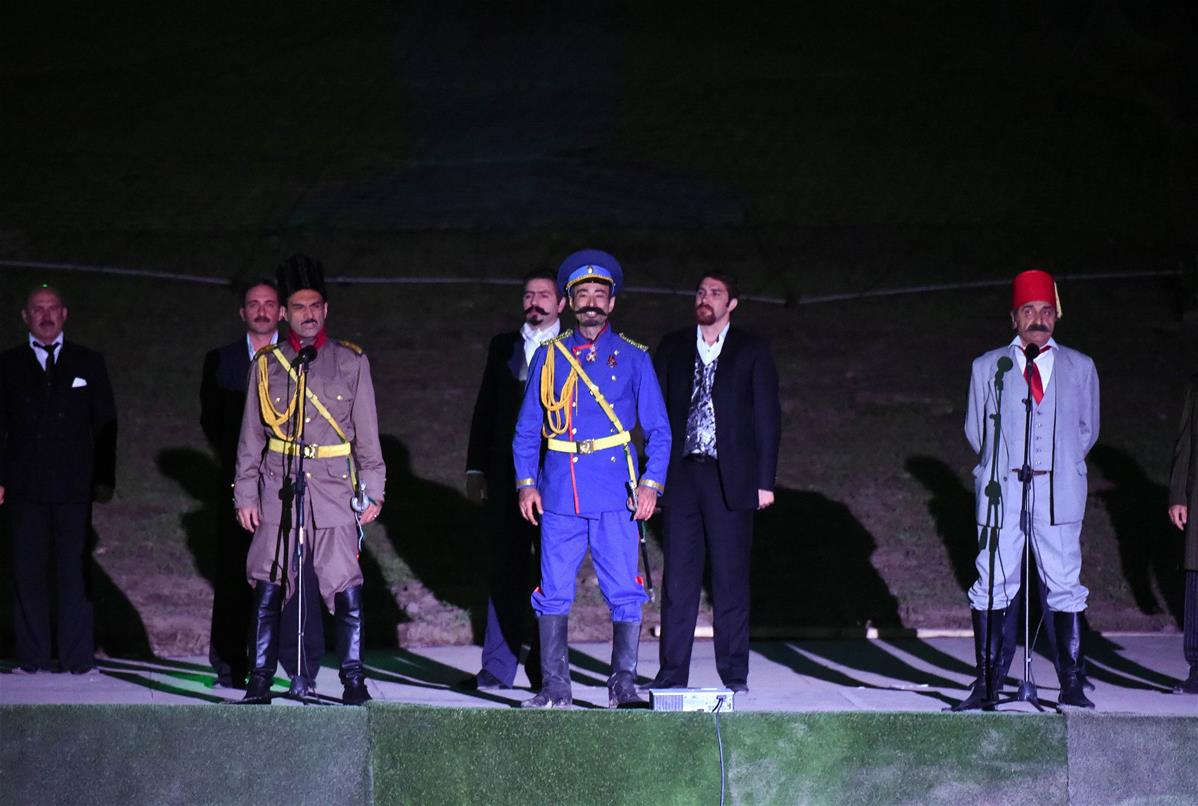 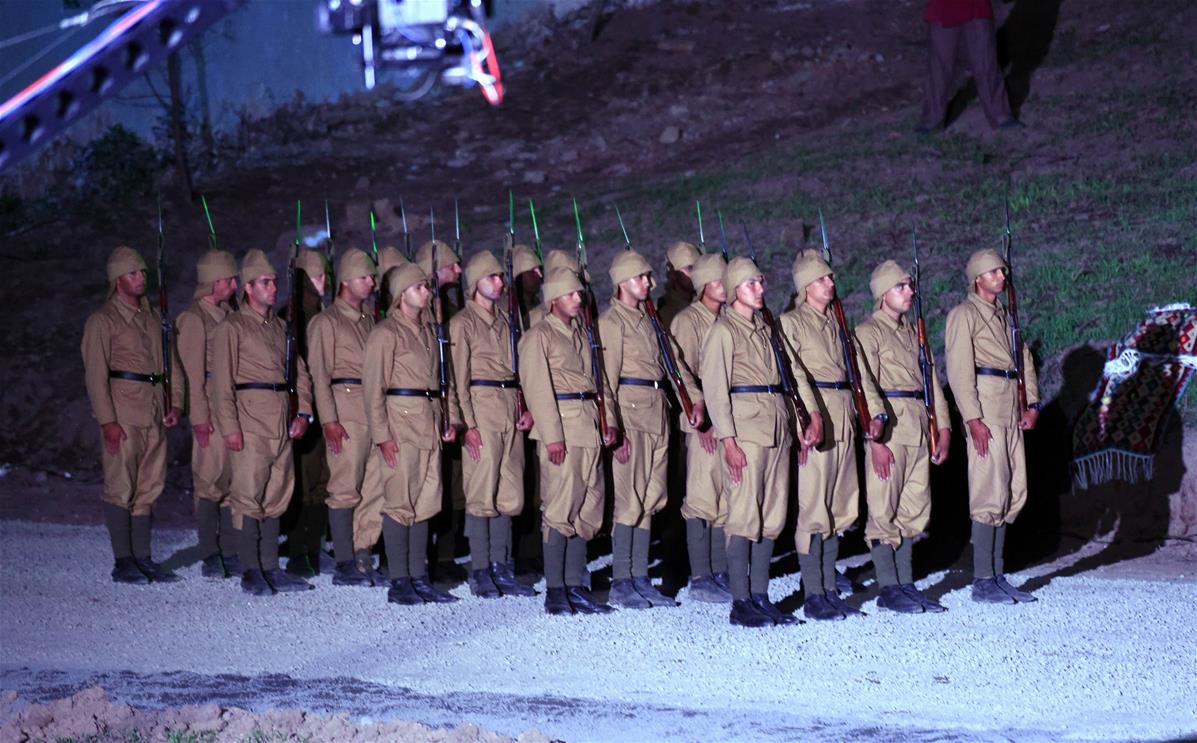 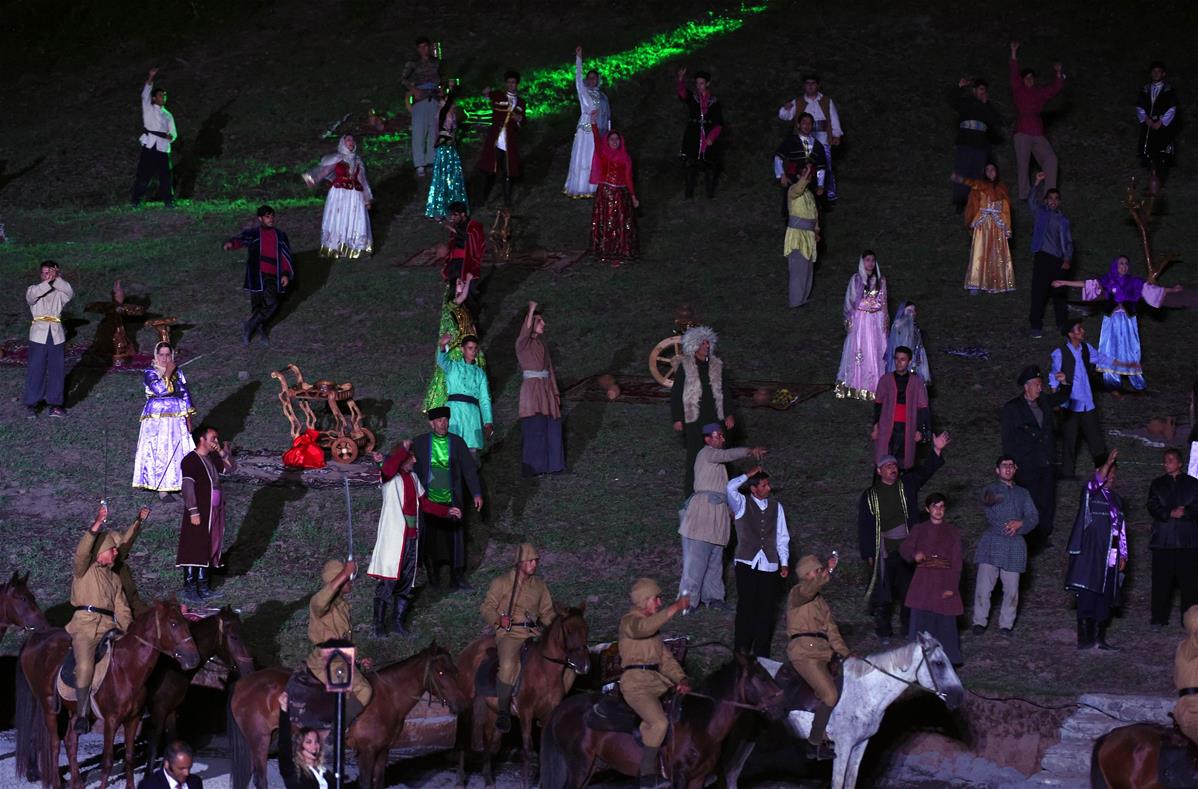 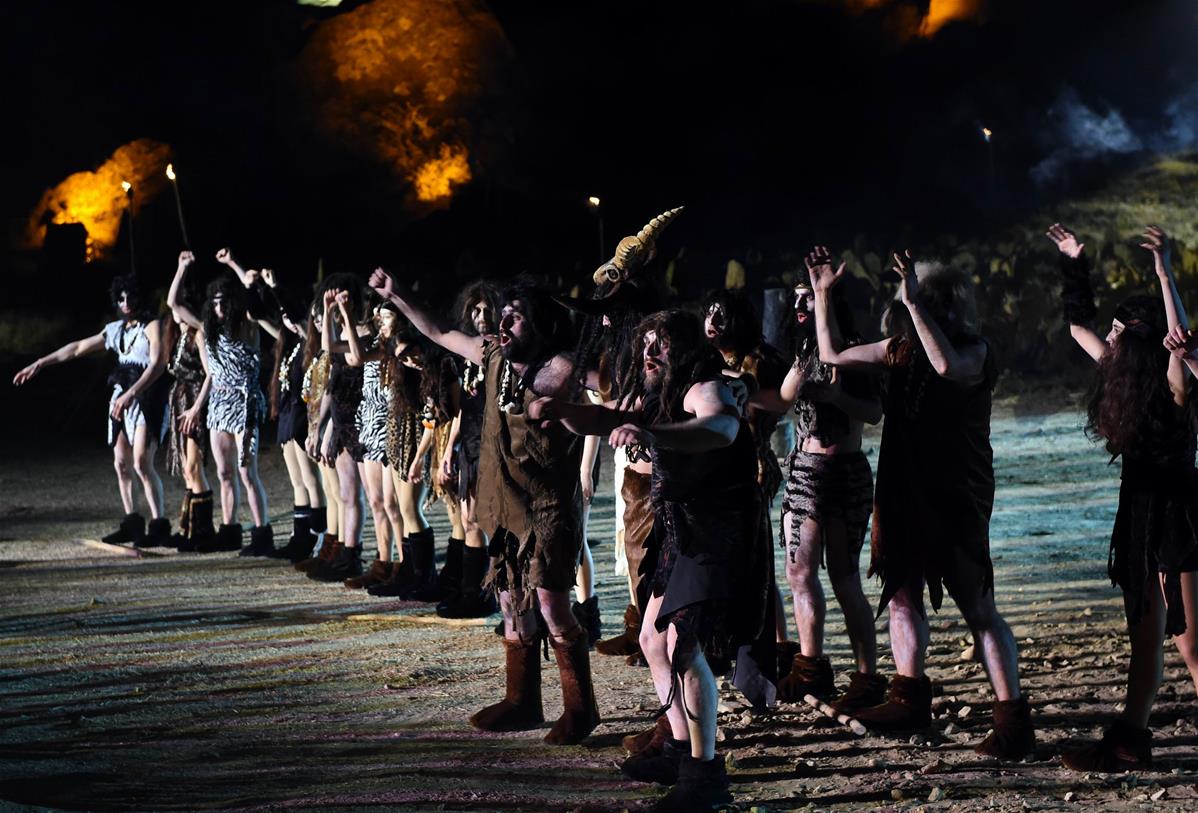 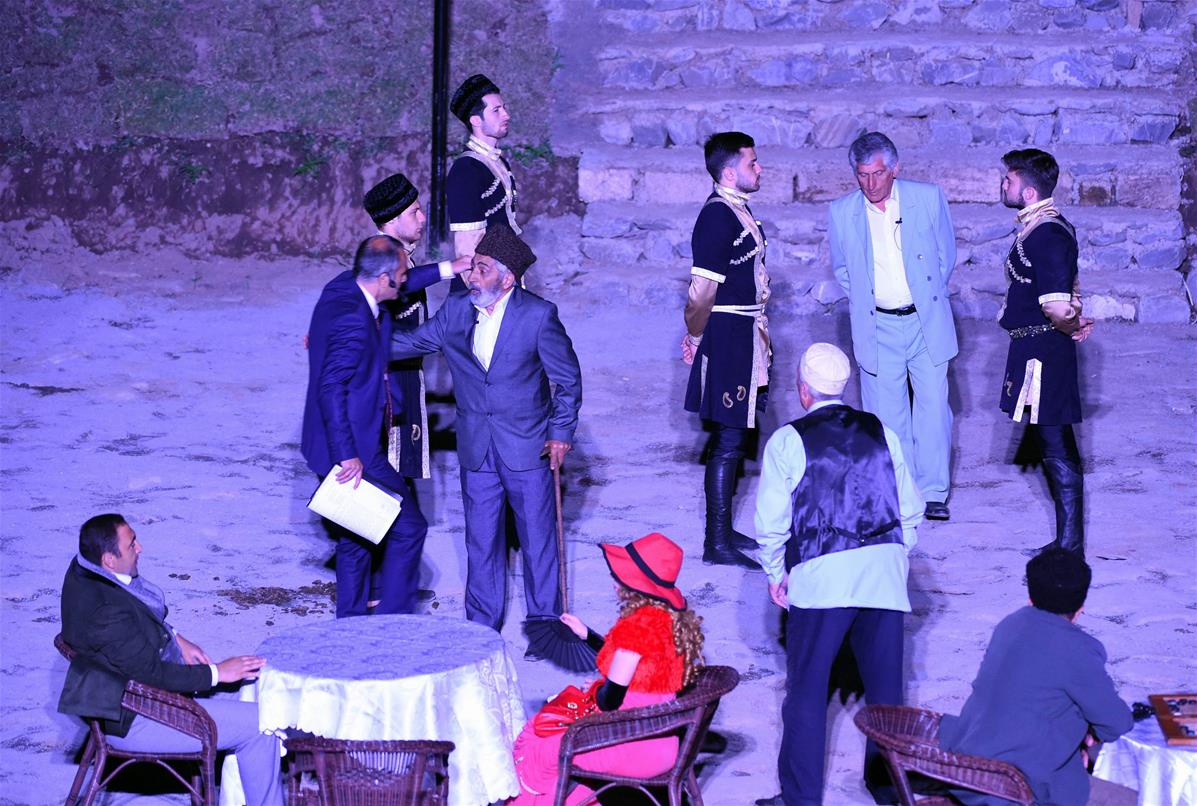 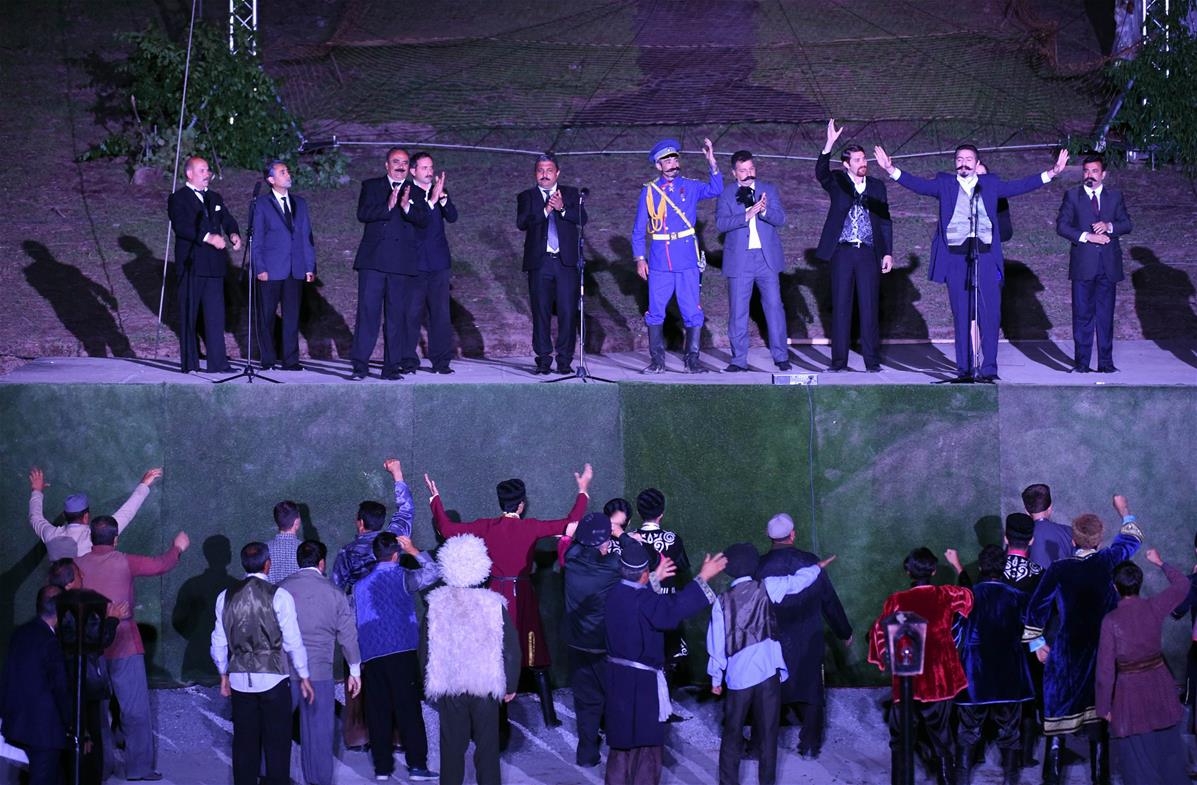 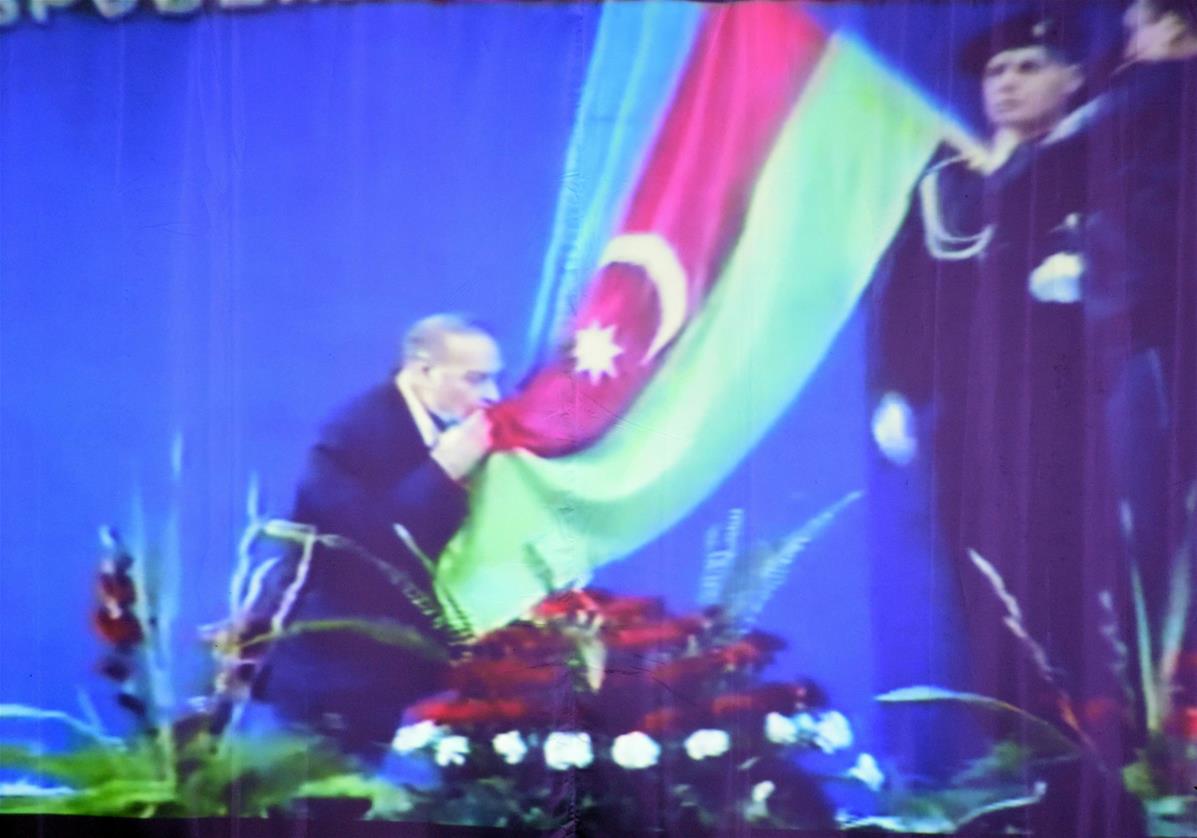 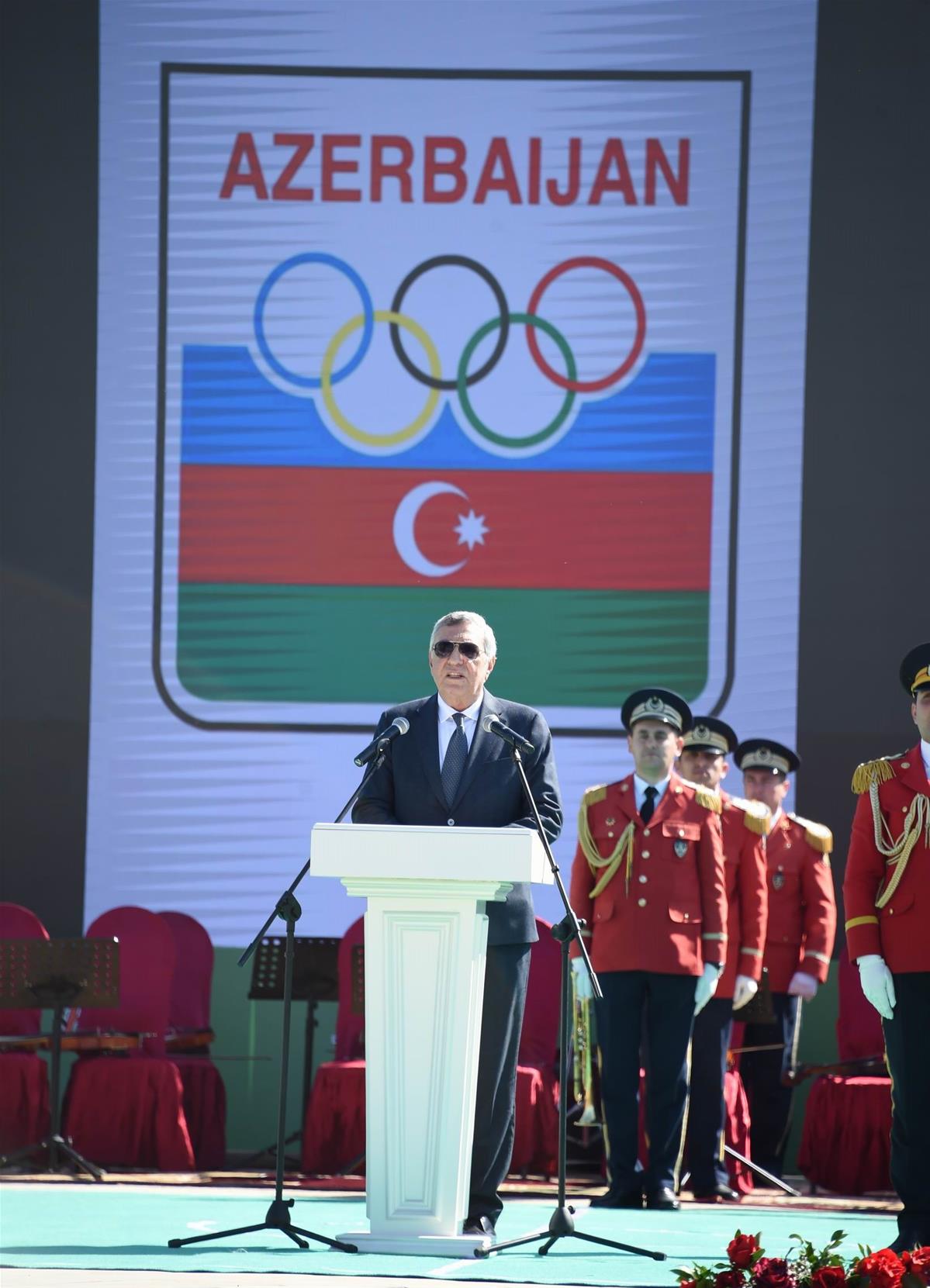 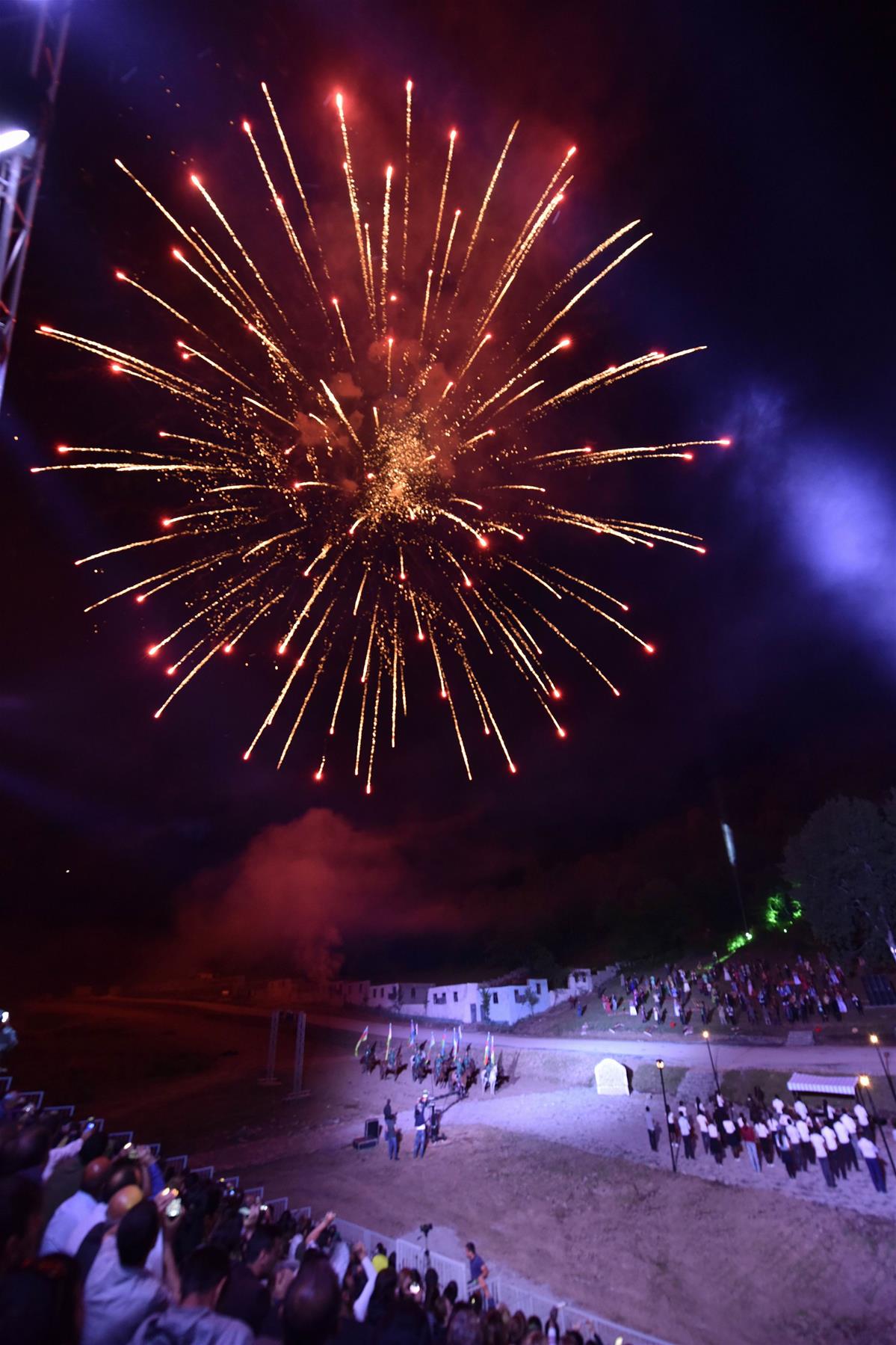 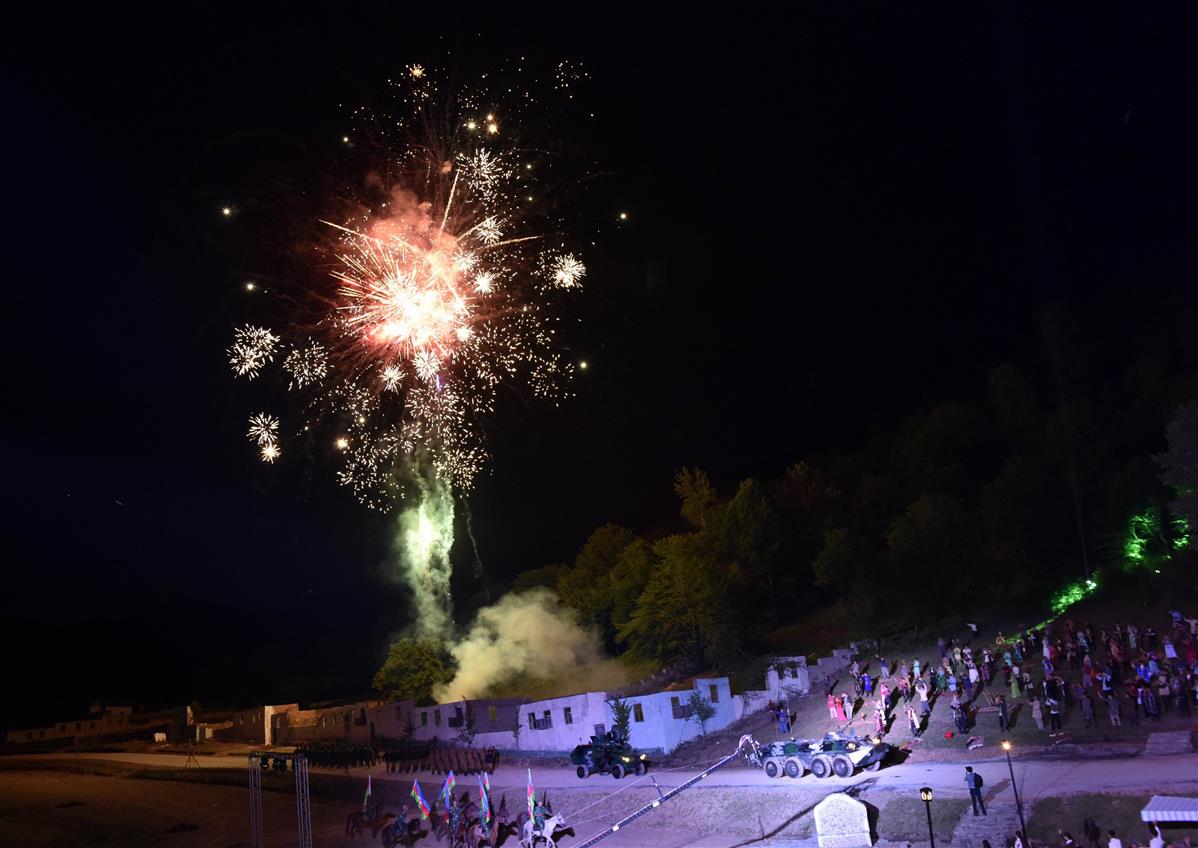