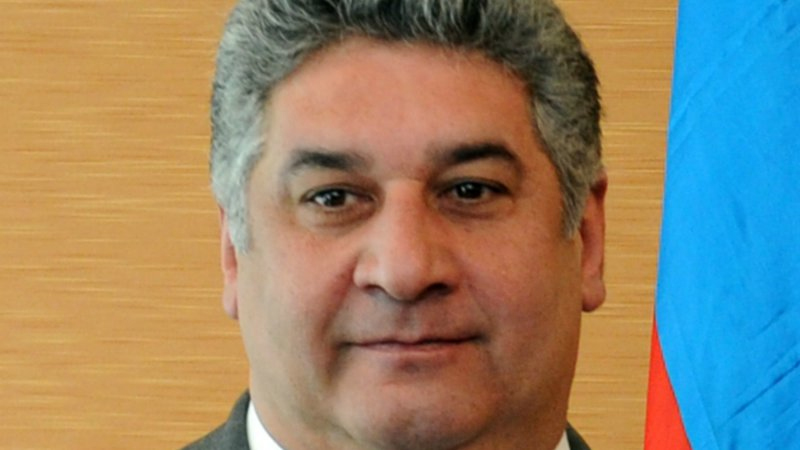 Minister: After the Baku games, Azerbaijan will be an even more popular destination